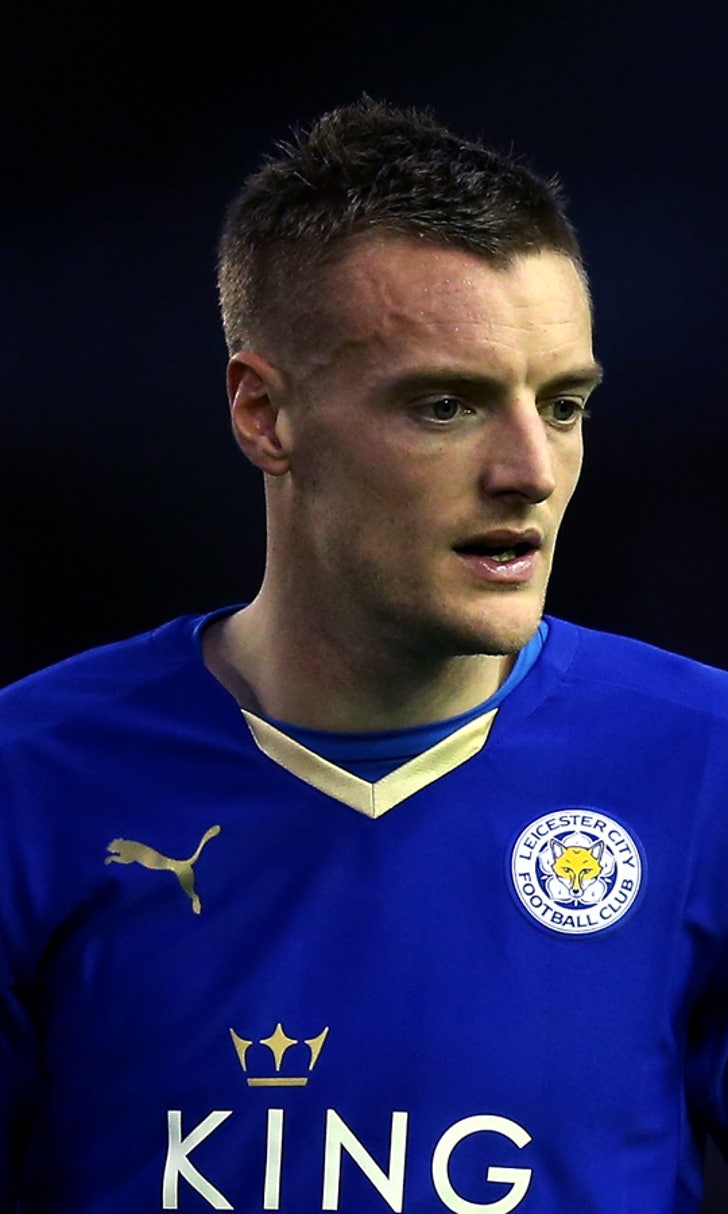 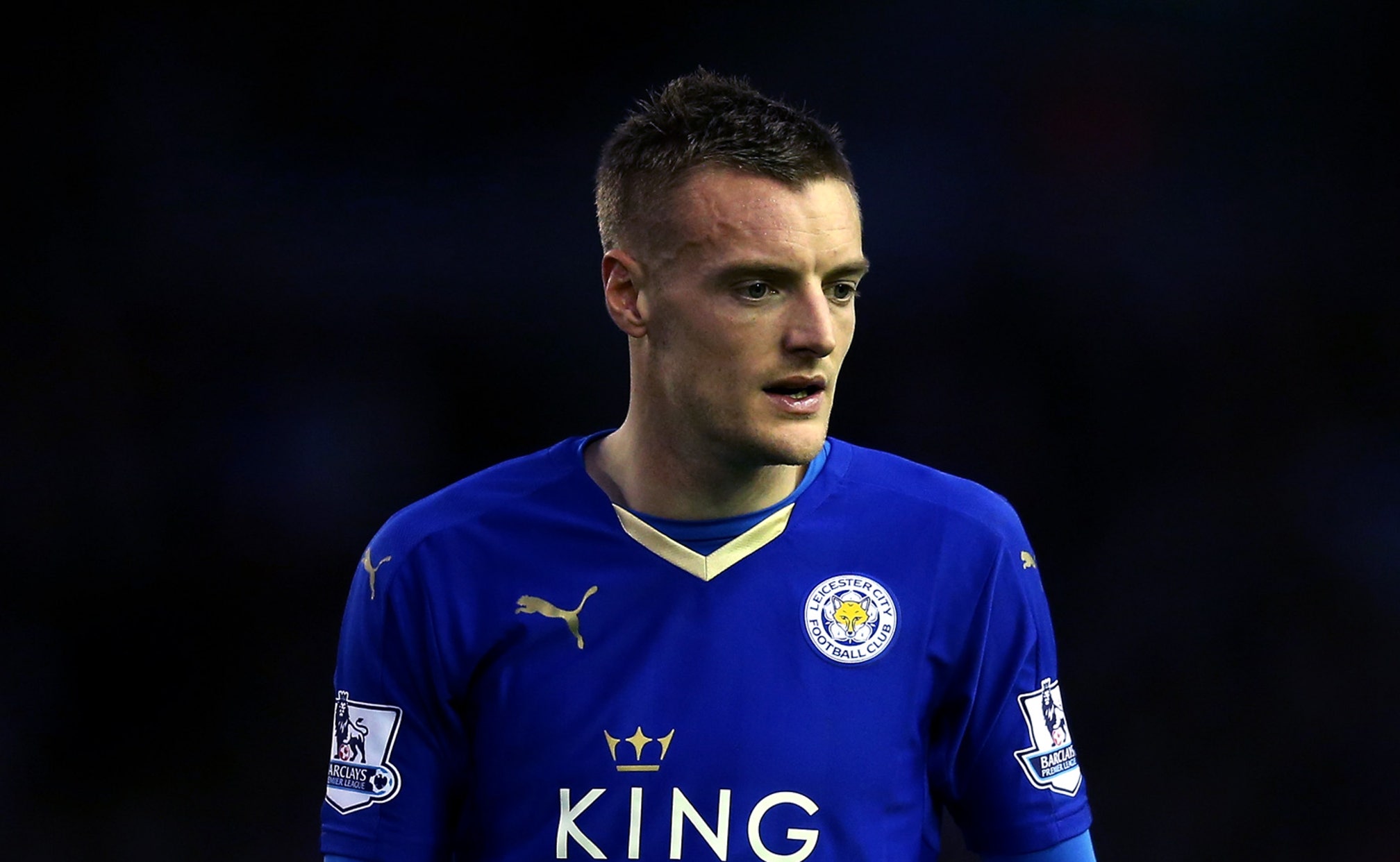 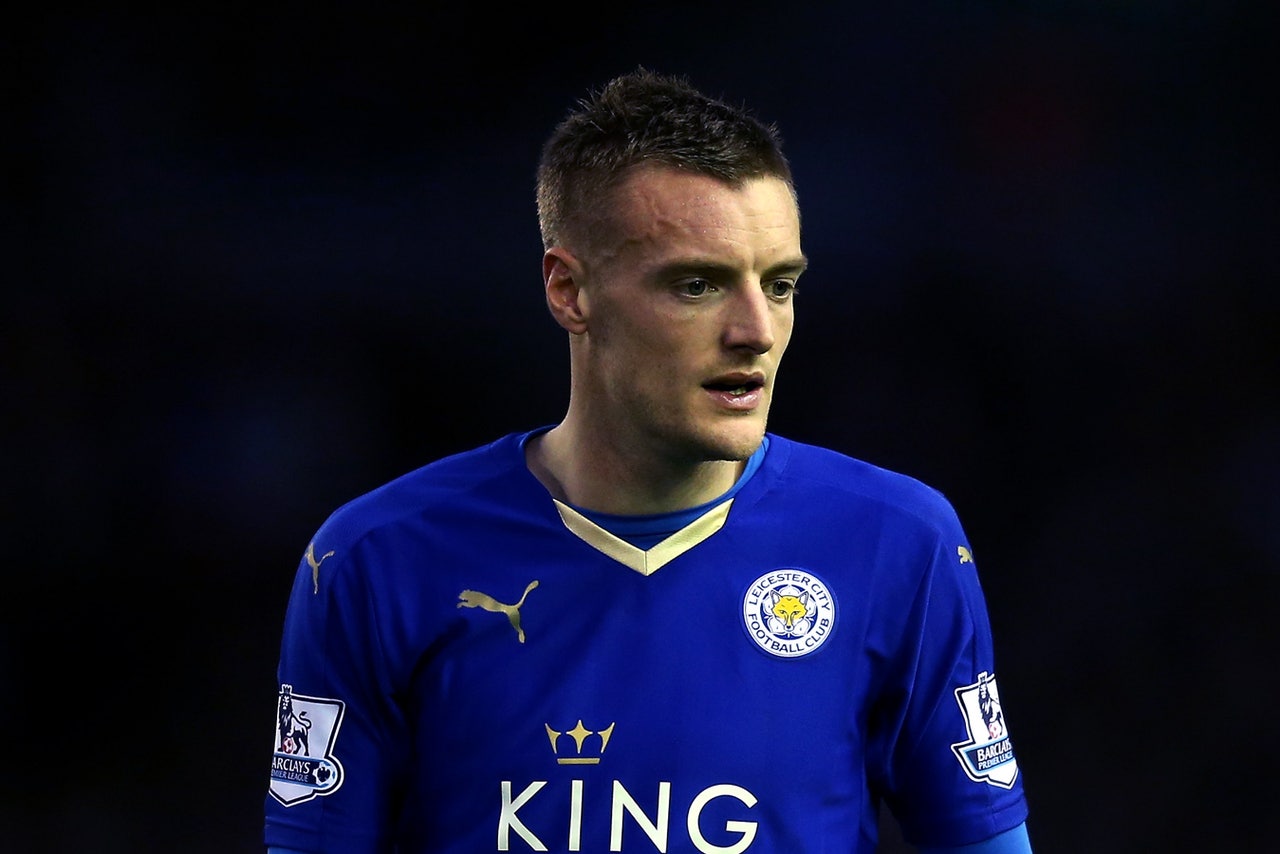 The England striker scored twice in Tuesday's 2-0 victory over Liverpool - including a stunning 25-yard volley - and believes he is back to full fitness following a groin operation last month.

Vardy is set to agree a new three-and-a-half year contract with a much improved deal to reflect his superb form, keeping him with the Foxes until the summer of 2019.

"As each game comes, we're going to get better and stronger and hopefully I'll get the season out with no more niggles," he said ahead of Leicester's crucial away trip to Manchester City on Saturday.

Manager Claudio Ranieri told Foxes Player HD: "For one month he didn't train because he had a (groin) problem and we kept him calm without training, just to play and of course slowly his fitness went down. Now it's getting better and better."