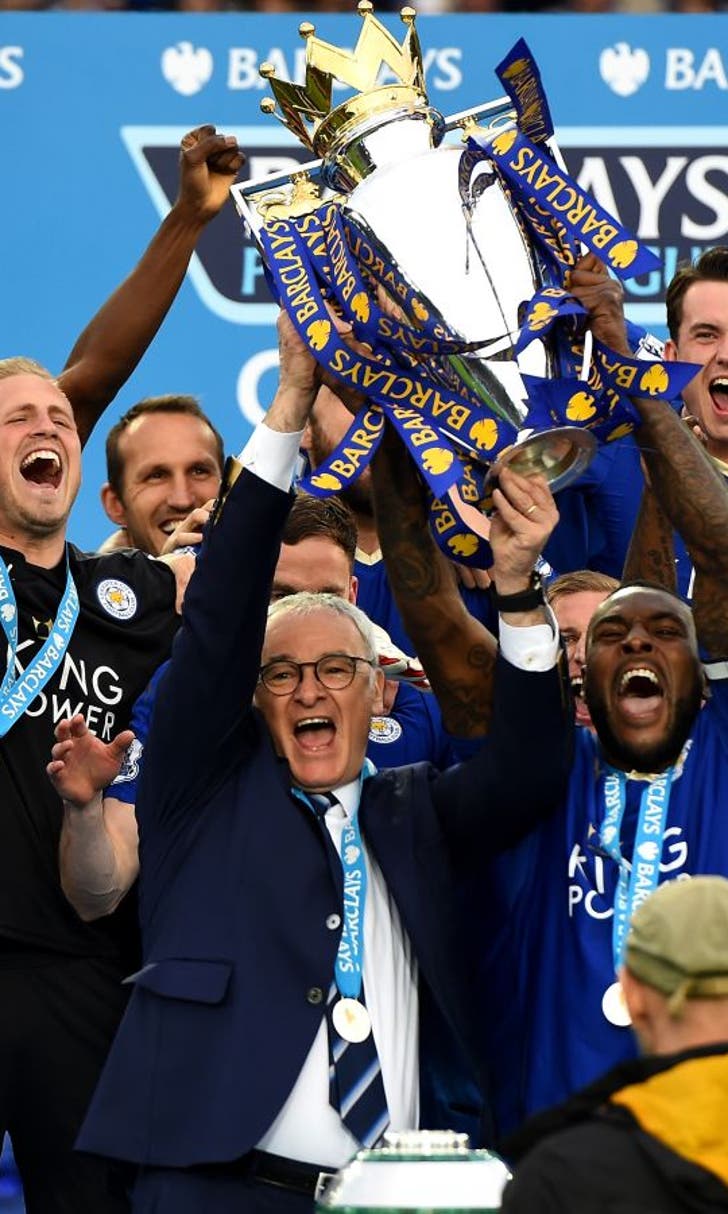 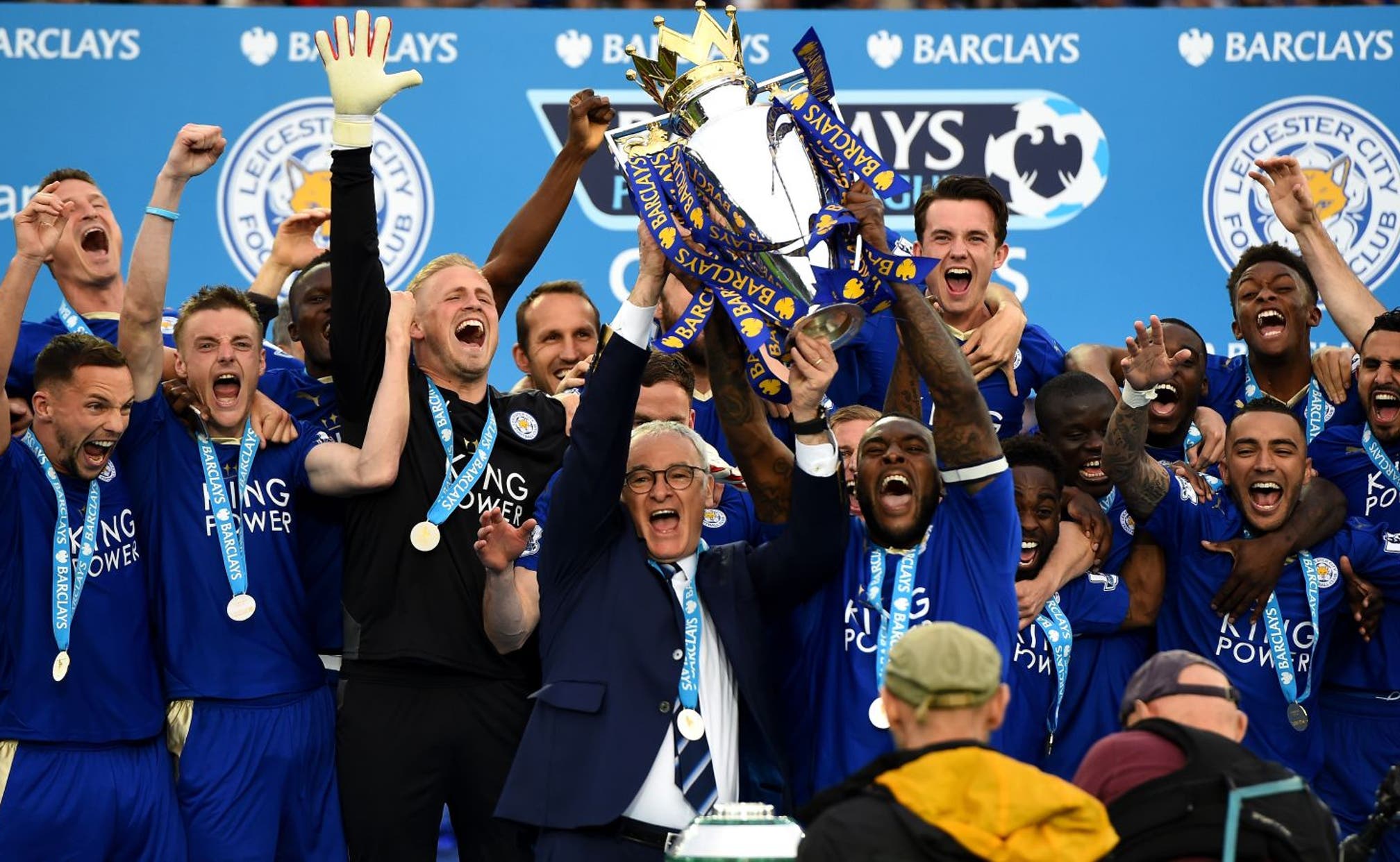 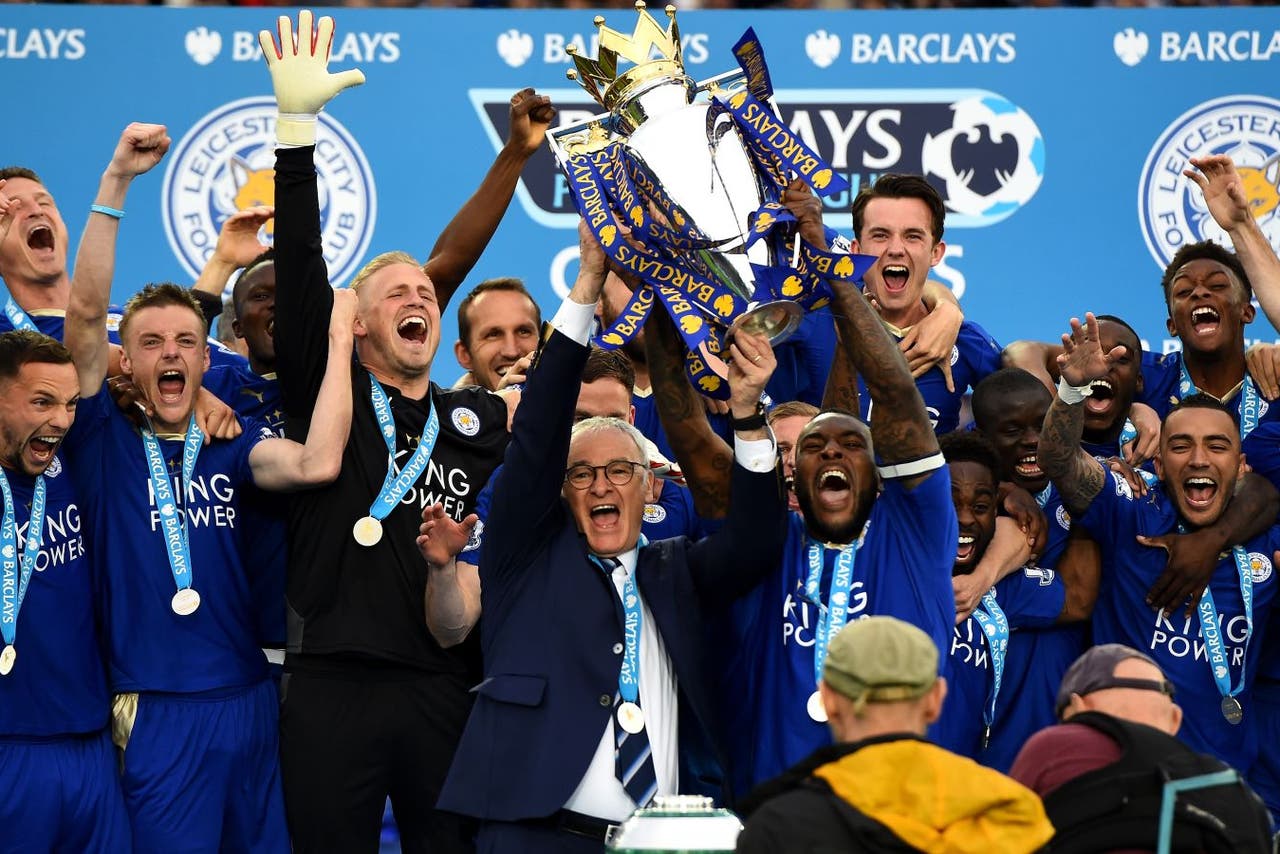 Leicester City will hold talks with manager Claudio Ranieri over a new contract at the end of the season.

The Italian, who has guided the Foxes to their first ever Premier League title in his first season, signed a three-year contract to succeed Nigel Pearson last summer.

The champions are keen to tie down their key players to new deals as they begin a summer of strengthening and vice-chairman Aiyawatt Srivaddhanaprabha has confirmed a new deal for Ranieri is part of their plans.

"At the end of the season we will sit down together and talk about that with him," he said.

"It's not fair to talk now with one game to go. When we talk about something, it's long term, not just until September. I like people to work for me when they are happy and enjoy working with the group of people."

Ranieri admitted earlier this season that he was snubbed by Championship clubs following his dismissal from Greece in 2014.

But Aiyawatt, son of Leicester owner Vichai, insisted they never had any doubts about the 64-year-old former Chelsea boss.

"That is very important when we interview someone. I asked him about Greece because I wanted to know. He answered everything very clearly, why he failed there, why things happened in the past.

"I love his character and the way he talks, and now you have seen how he takes the pressure off everyone and the club. He knows how to manage that well."