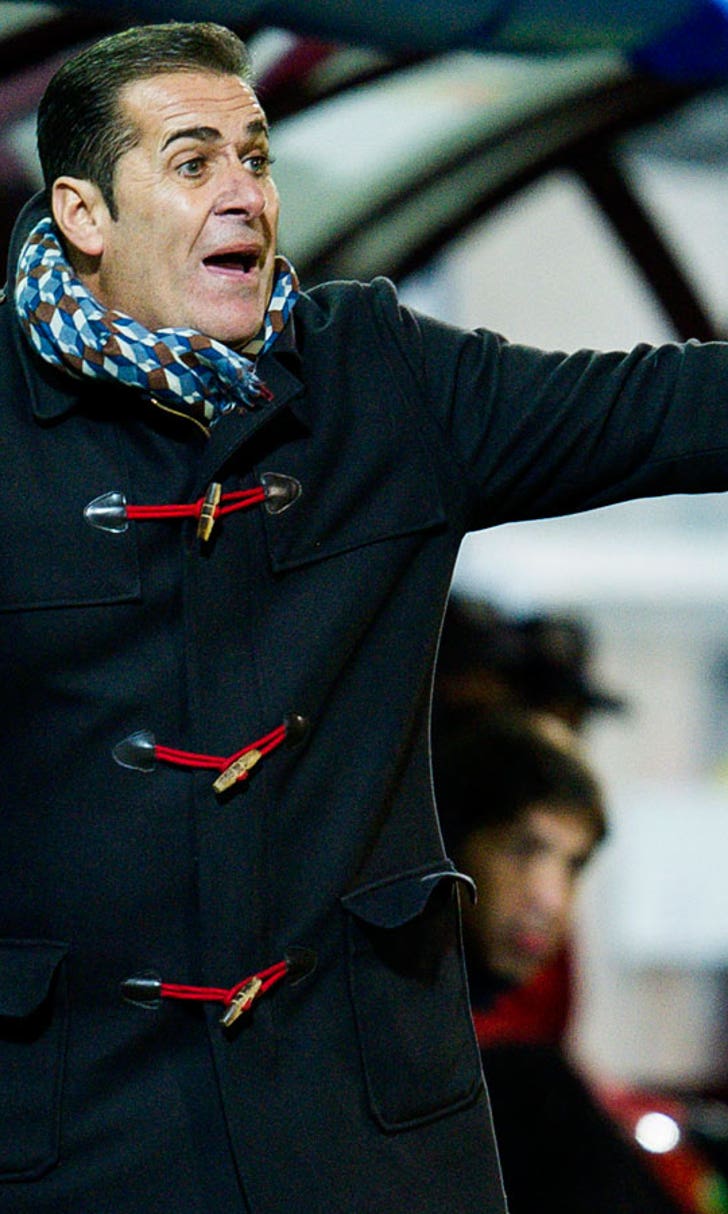 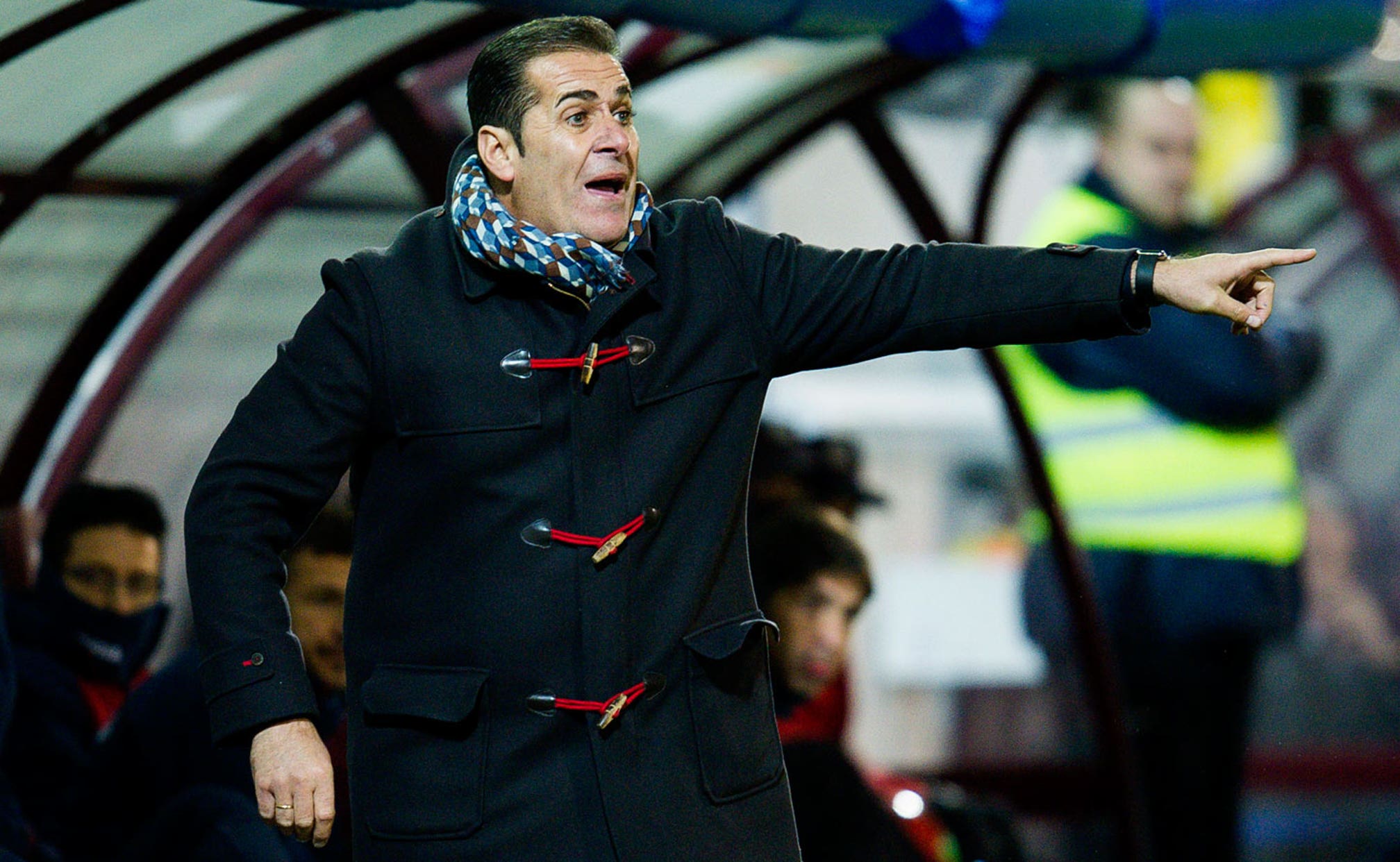 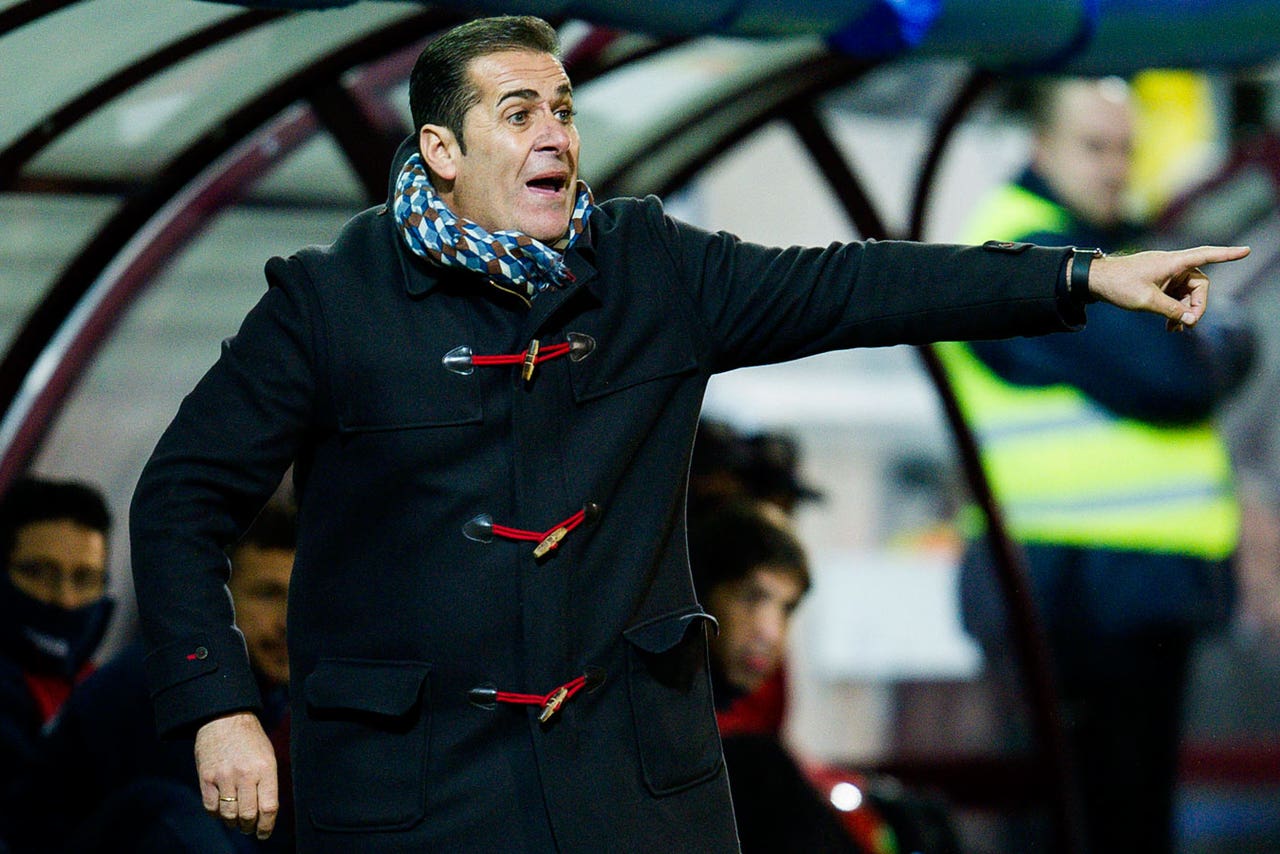 José Ramón Sandoval has been sacked as manager of Granada following the club's 2-1 defeat to Valencia.

Granada have picked up just five wins in La Liga all season and have lost their last four league games, culminating in a defeat to Gary Neville's Los Che on Sunday.

Sandoval, 47, was appointed as Granada manager near the end of last season and managed to help the club avoid relegation with three wins and a draw from their four remaining fixtures.

However, the club's owner Gino Pozzo, who also owns Watford and Italian club Udinese, has sacked the Spaniard following a number of disappointing performances.

A statement on Granada's website thanked Sandoval for his service to the club.