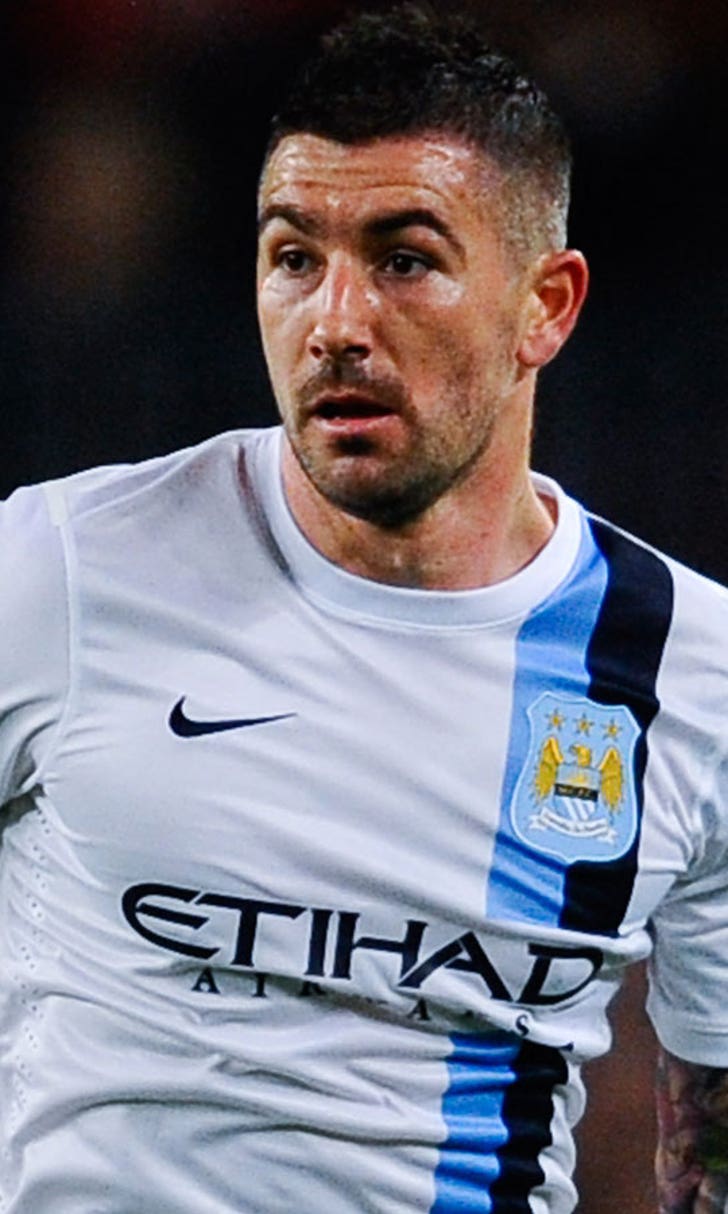 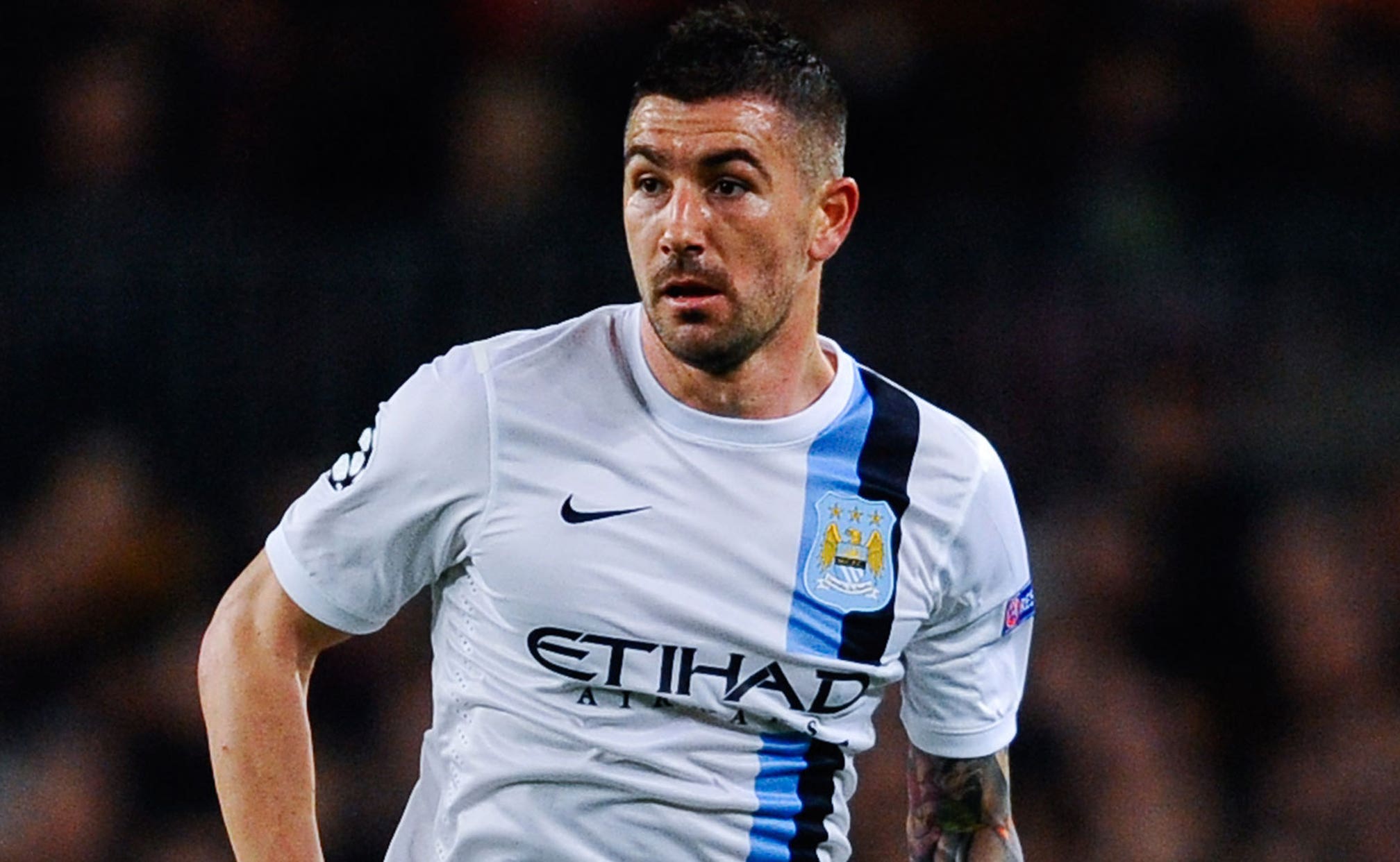 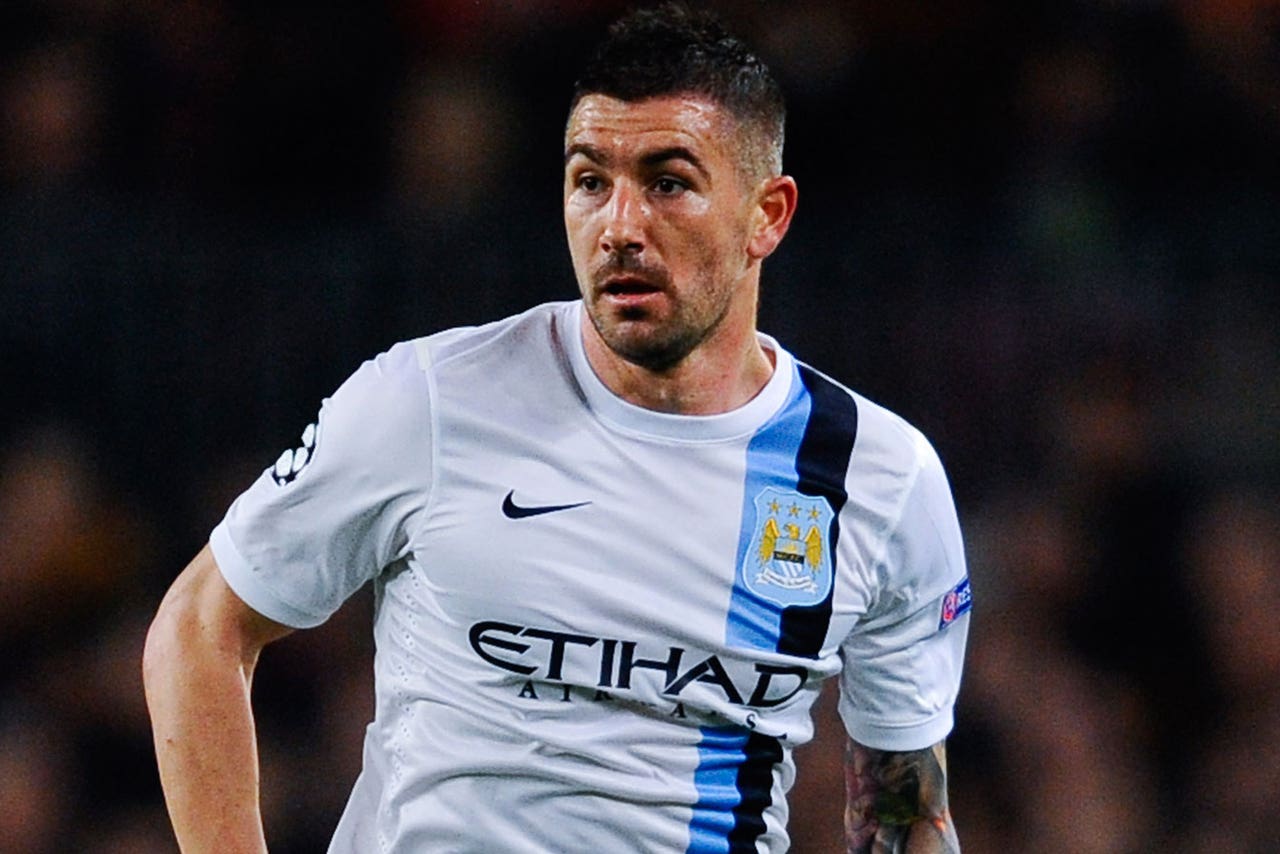 The Serbian full-back, who has won two league titles in four years since joining City from Lazio in 2010, is now committed to the Eastlands club until 2018.

The 28-year-old was a key member of Manuel Pellegrini's title-winning squad last season and he is delighted to extend his stay in Manchester.

"I am very happy and very proud of this new contract," Kolarov told the club's official website.

"I will give to this club probably the best stages of my football career and I am very happy that I continue with this club which feels now like my home.

"Last season I played a lot and I think I proved to people in the club that they can believe in me and the result was that I was offered a new contract and I was happy to sign."

Kolarov is now keen to see Pellegrini's side replicate their domestic success in the Champions League.

"So we'll try to repeat what we did in England and try to win something in Europe. The most important thing in football is the result and I think we can do a lot more in the future."