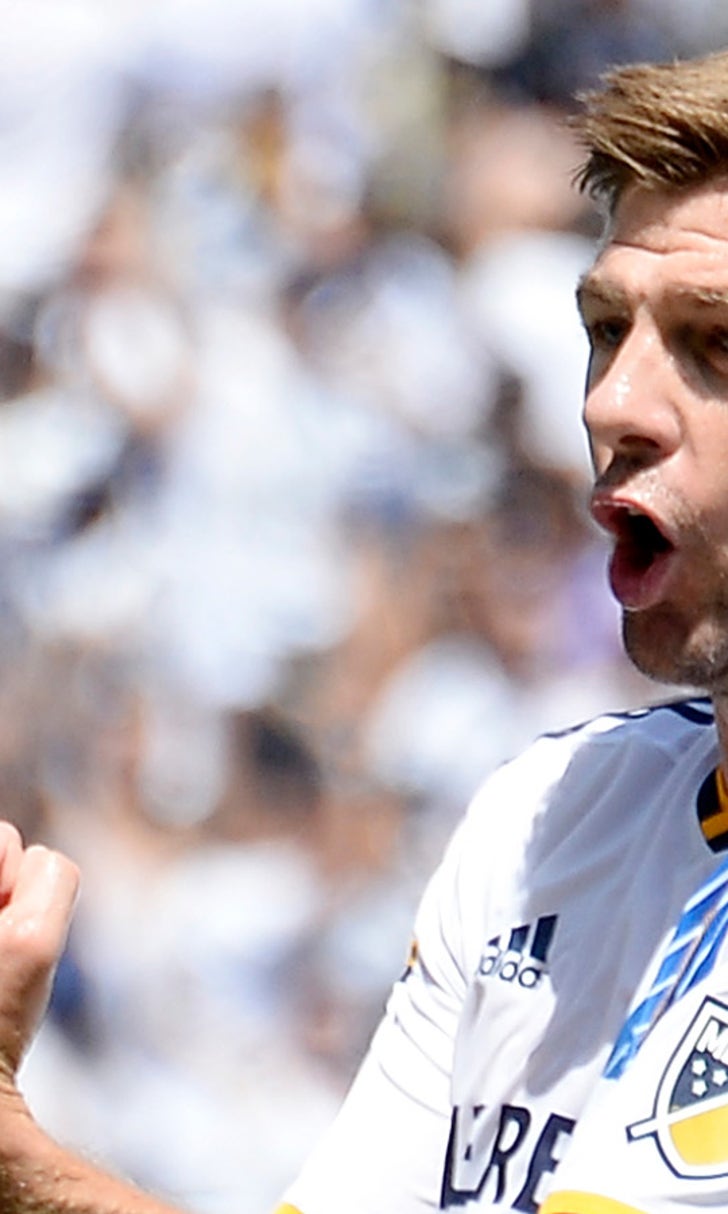 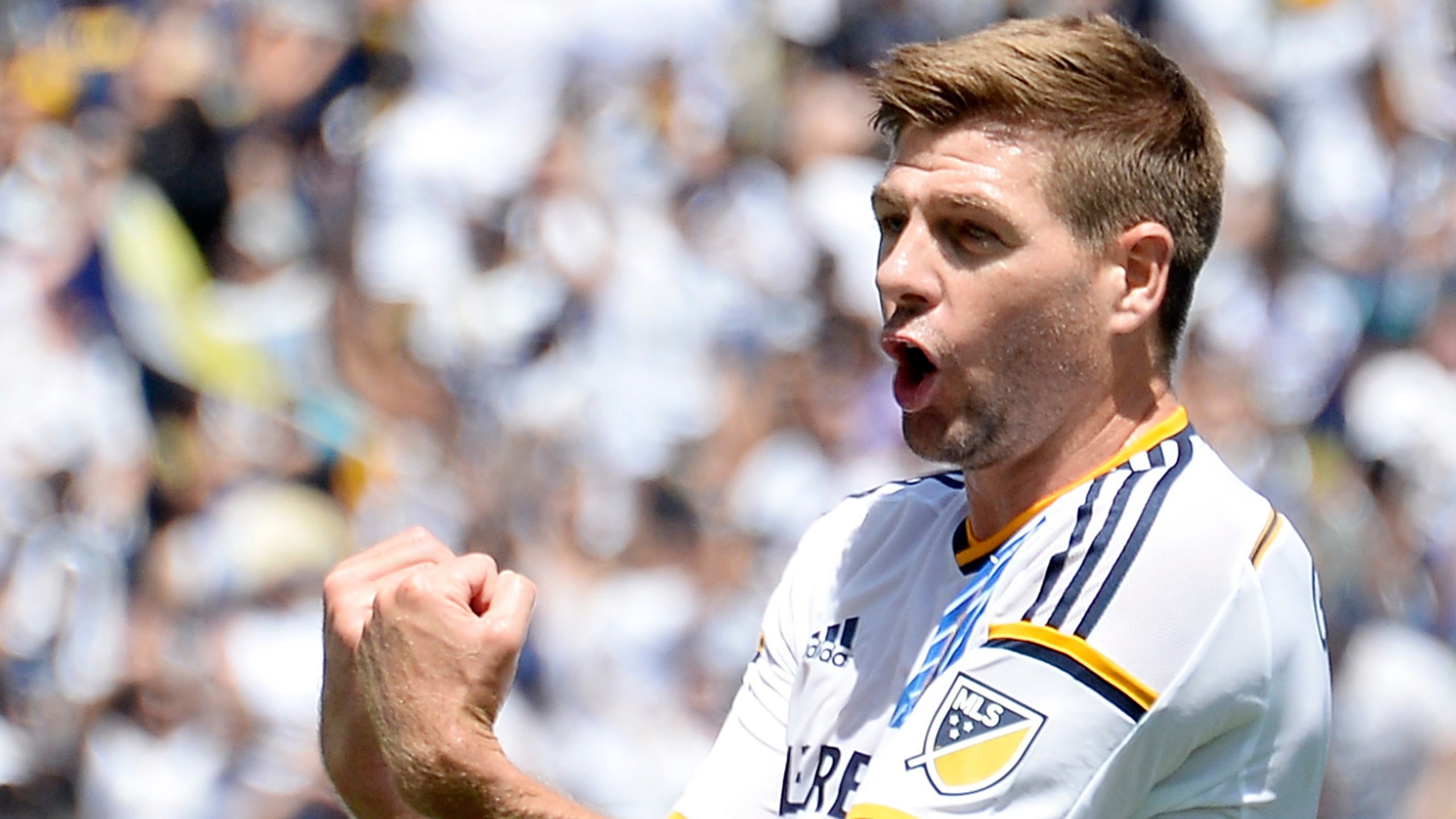 Klopp says Gerrard could return to Liverpool but only for training 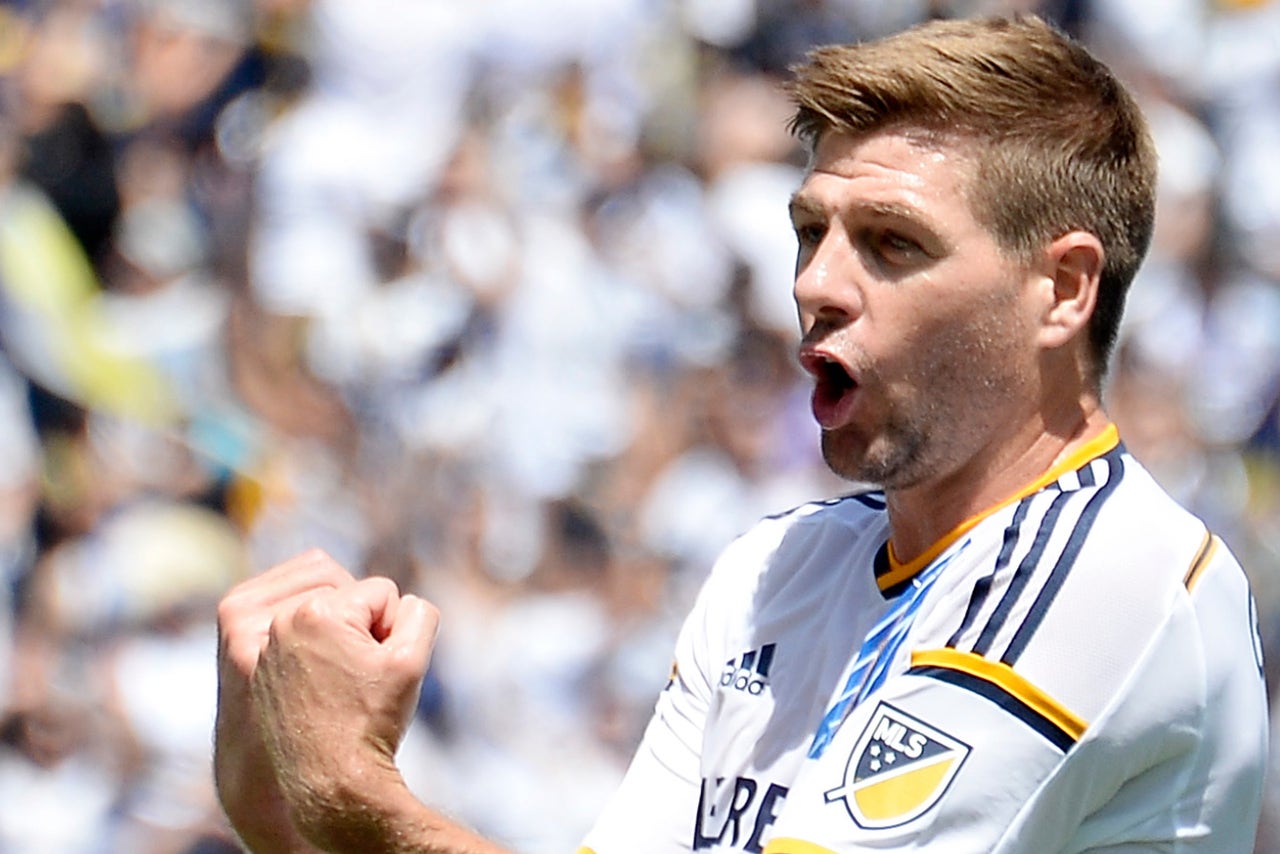 Liverpool manager Jurgen Klopp insists the door is always open to Steven Gerrard to train with the club.

But the German stressed the Reds' former captain had not mentioned returning as a player and so he was not thinking about that.

"I had contact with Stevie. We had one phone call and a few messages and of course I think I said the doors are always open," said Klopp.

"Stevie is a legend at this club and if he's here in Liverpool and he's young and healthy enough to want to train that is absolutely no problem.

"Nothing else - he didn't ask (about playing) so I don't have to think about it.

"He is an LFC legend and our doors are always open."

The midfielder, currently in the Major League Soccer off-season after his summer move to the Los Angeles Galaxy, had initially been offered the opportunity to train at the club's Melwood base by former boss Brendan Rodgers when the 35-year-old left in May and Klopp is happy to honor that.

Gerrard is set to resume pre-season training in mid-January and his current club have previously played down the chance of a short-term loan, as the likes of David Beckham and Thierry Henry exploited during their time in the United States.

The player himself has admitted he probably only has one year left of his playing career.

"It could be my last season as a footballer. I certainly don't want to feel like I'm feeling right now come next year," he told reporters in America last week.

"I'd love to go out on a high. It's a long season, and I only came here for the last four months but I'll certainly be better for the experience next year."

There does remain a chance, however, he could end up back at Liverpool on the backroom staff in some capacity in the future.

The offer of a contract extension at Anfield was put to Gerrard just under a year ago, but he felt it had come too late and had already started making plans for his next challenge.

However, he subsequently admitted he would have stayed had he been offered a player-coach role to allow him to further his football education.

"What would have kept me at Liverpool into this season was the chance of shadowing Brendan Rodgers and his staff as well as playing - those ideas were only mentioned to me after I had announced I was leaving," he said in September.

"I could have been a good squad player, a good sub, as well as getting management experience that money can't buy."