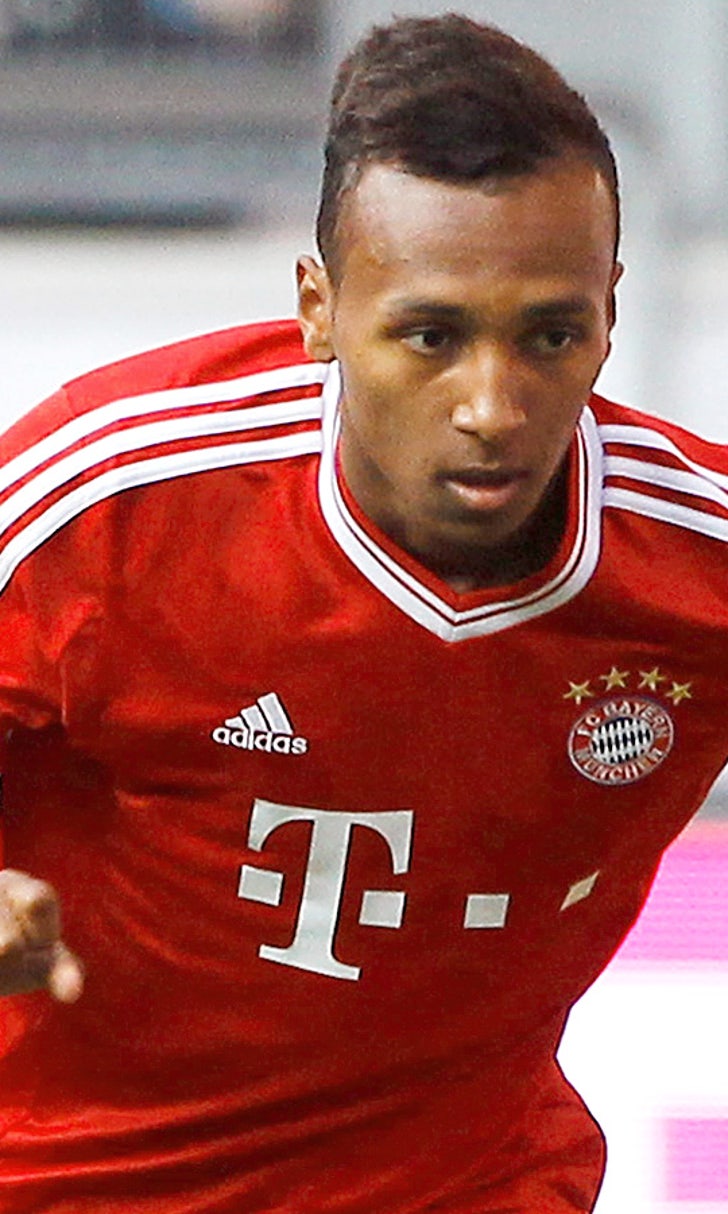 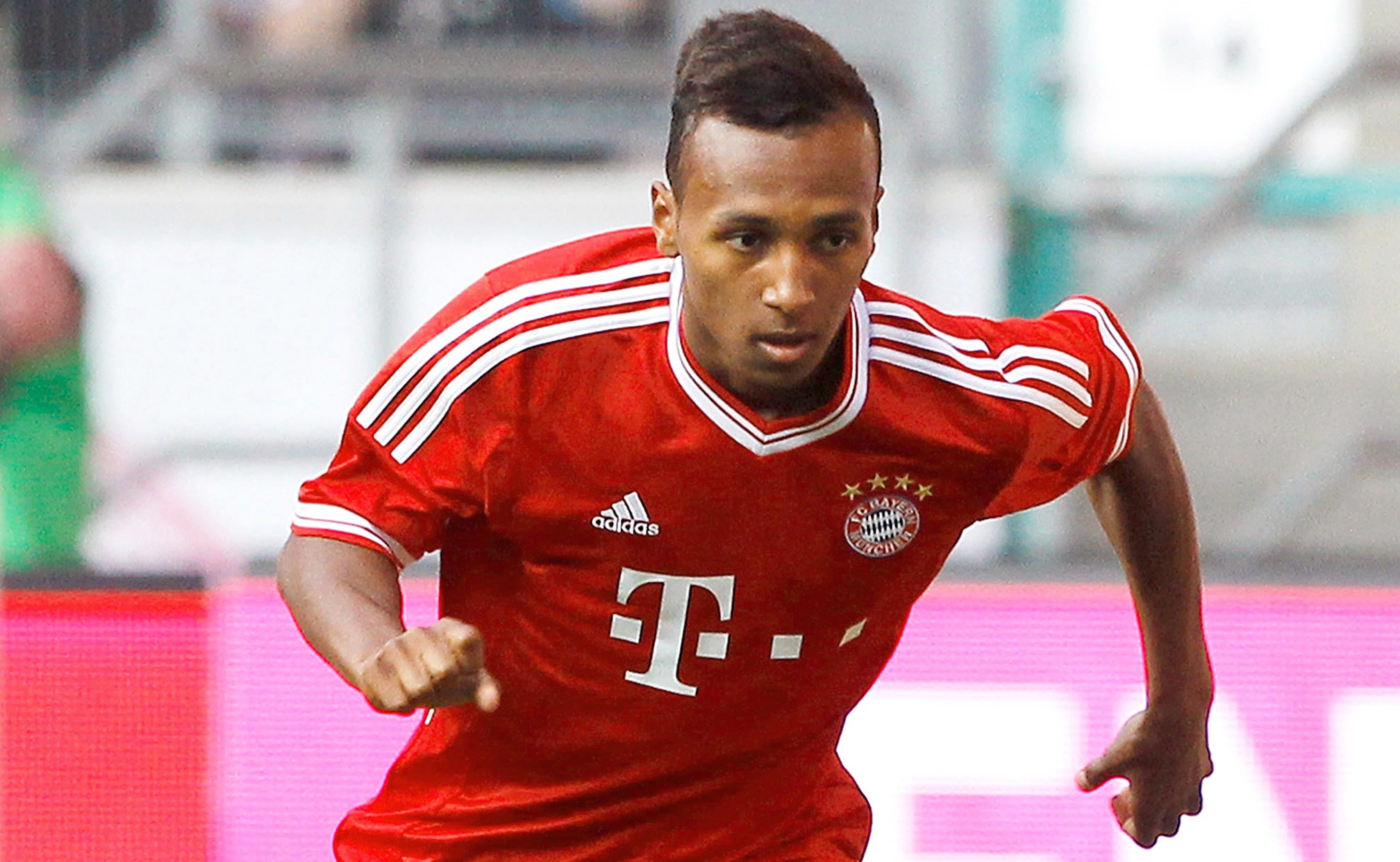 Klinsmann releases USA training roster ahead of friendly against Ukraine 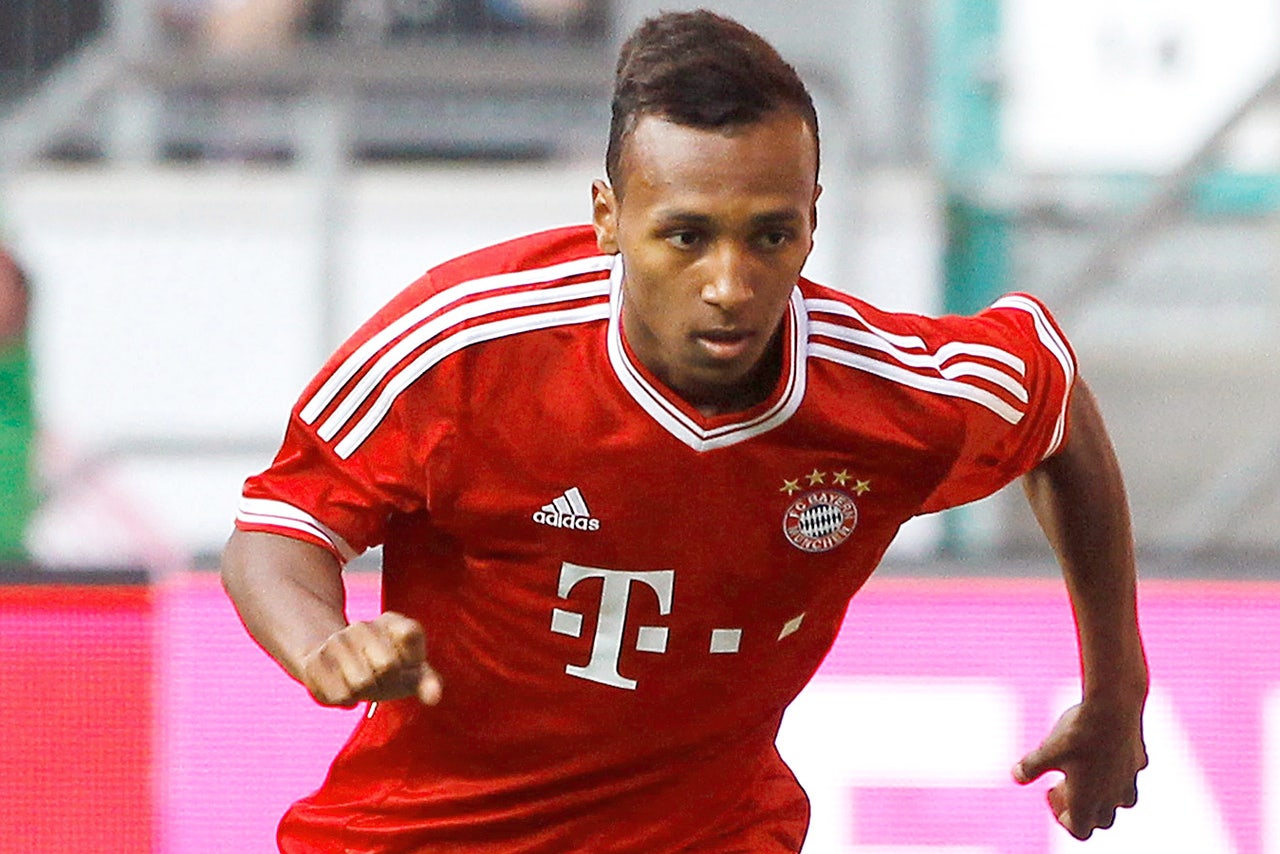 Midfielder Danny Williams could play his first national team game since the World Cup qualifier at Honduras on Feb. 6 last year. Defender Tim Ream, who hasn't been with the team since August, also was among the 24 players picked Thursday for the match, which was moved to Larnaca, Cyprus, from Kharkiv because of violence in Ukraine.

Other than Dempsey, Klinsmann did not select any MLS players whose teams open on March 8-9.

''This game is a huge opportunity, mainly for our European-based players, for those guys to prove to us that they are eager and hungry to jump on the train to the FIFA World Cup,'' Klinsmann said. ''With this game being the only chance for these players before our World Cup preparation camp begins, it's even more important they have a good showing.''

The U.S. team will start gathering Sunday in Frankfurt, Germany, for two days of training. Among the players who will practice is 18-year-old Bayern Munich forward Julian Green, who is not yet eligible to play for the United States. Green played for Germany in qualifying for this year's European Under-19 Championship.

The game is the last chance for the Europe-based players to train together before Klinsmann selects his roster for the May training camp ahead of the World Cup. The U.S. is expected to use a group mostly from Major League Soccer for its April 2 exhibition against Mexico at Glendale, Ariz.

Preparing for its seventh straight World Cup appearance, the U.S. is planning home exhibitions on May 27, June 1 and June 7 before leaving for the tournament in Brazil, where the Americans play Ghana (June 16), Portugal (June 22) and Germany (June 26) in the first round.