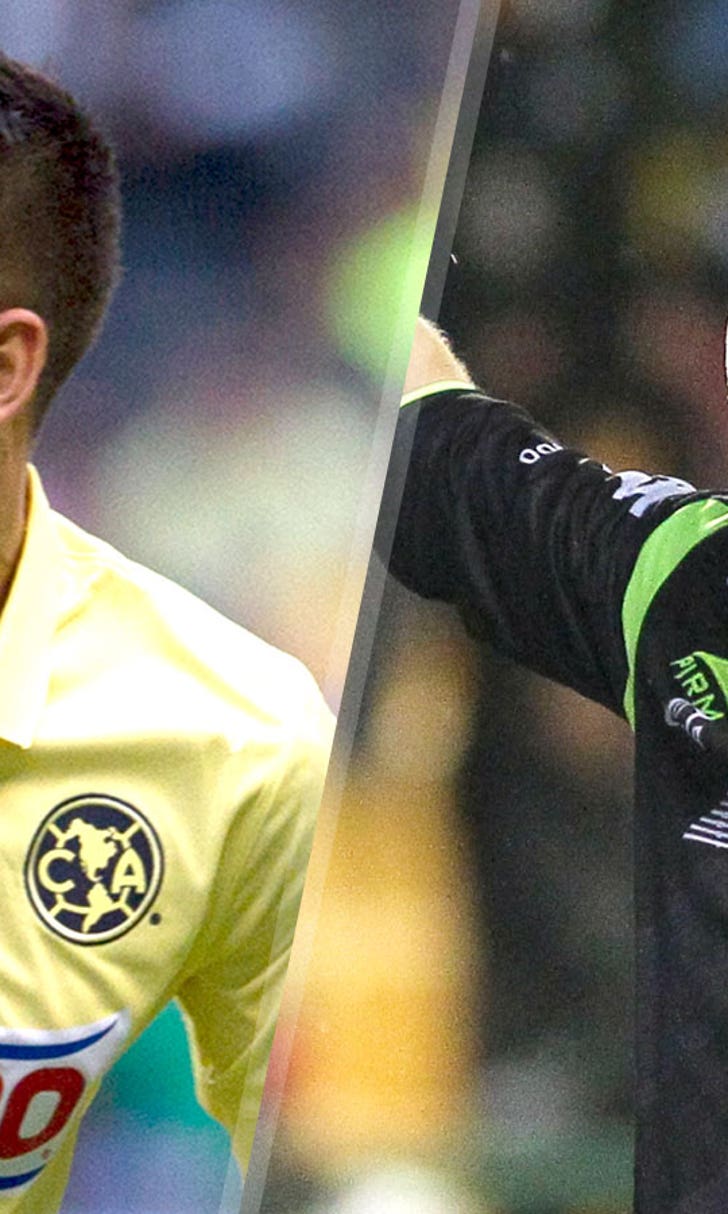 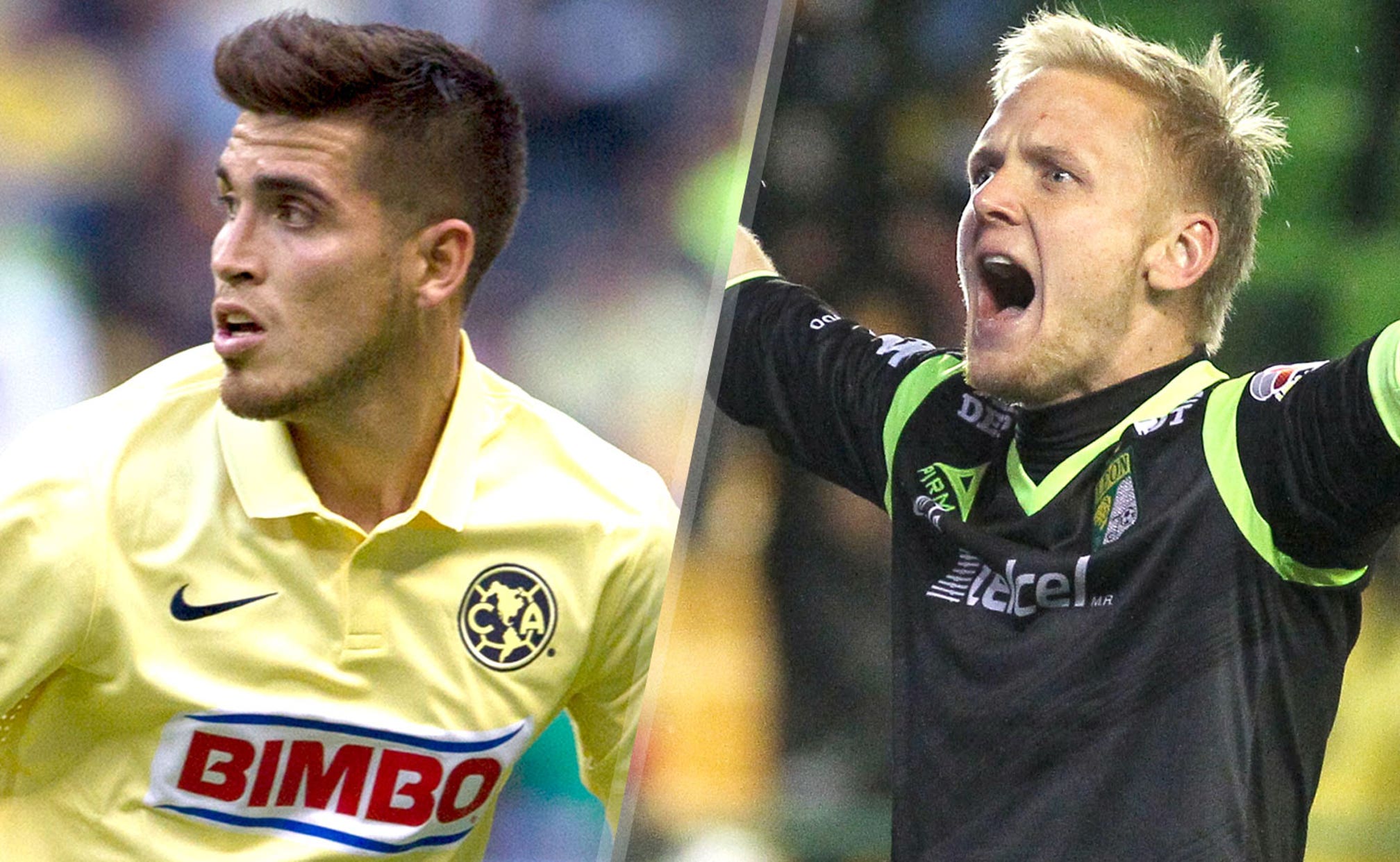 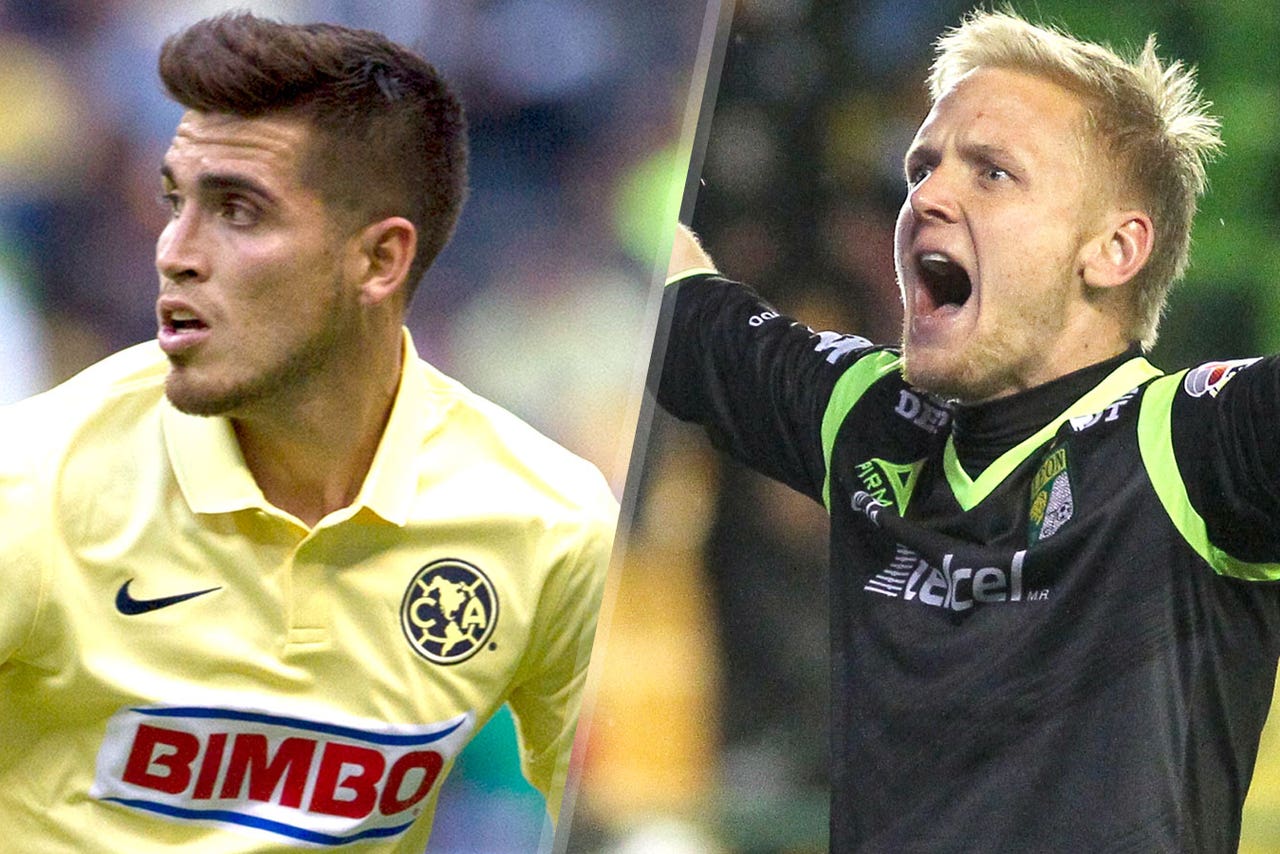 United States coach Jurgen Klinsmann has included Mexican-based duo Ventura Alvarado and William Yarbrough for the first time as part of the 23-man squad to face Denmark and Switzerland.

Klinsmann expressed his interest in Club América defender Alvarado and Club León goalkeeper Yarbrough when he met with reporters last week and reinforced it by summoning the Mexico-eligible duo for this pair of European-based friendlies.

“We have a network of people in Mexico, which was really established by Martin Vasquez when he was with me as my assistant,” Klinsmann explained to ussoccer.com. “So we have very good contacts, I can always kind of call people. I can always ask questions about specific players coming through the Liga MX.

Alvarado and Yarbrough highlight a squad with an emphasis on European- and Mexican-based players, though Klinsmann omitted Geoff Cameron to experiment in defense and permitted Brad Guzan to remain with his family as they await the birth of a child.

AZ striker Aron Jóhannsson returns to the squad for the first time since the FIFA World Cup after overcoming a series of injury complaints, while fellow Dutch-based striker Rubio Rubin is with the senior team instead of landing with one of the youth national teams.

Reading midfielder Danny Williams also works his way back into the squad after missing out on the trip to Brazil last year, while Hamburg winger Julian Green and Tottenham Hotspur defender DeAndre Yedlin both stay in the picture despite a lack of first-team football for their clubs.

Jozy Altidore, Michael Bradley and Clint Dempsey lead the contingent of six MLS players included in the ranks. Brek Shea and Gyasi Zardes both retain their places after January camp. Minnesota United playmaker Miguel Ibarra also sticks with the team ahead of the start of the NASL season.

“This is a really exciting time for our national teams, because it’s not only our games with the senior team, it’s also the U-23s now playing two friendlies and the U-20s playing a friendly with England,” Klinsmann said in a statement. “From a senior team perspective, we have a very competitive roster. It’s a great opportunity to look at our many players based in Europe and Mexico while the MLS players are still getting into a rhythm. We are here to challenge ourselves against two strong opponents, and at the end of the day we also want to get results.”