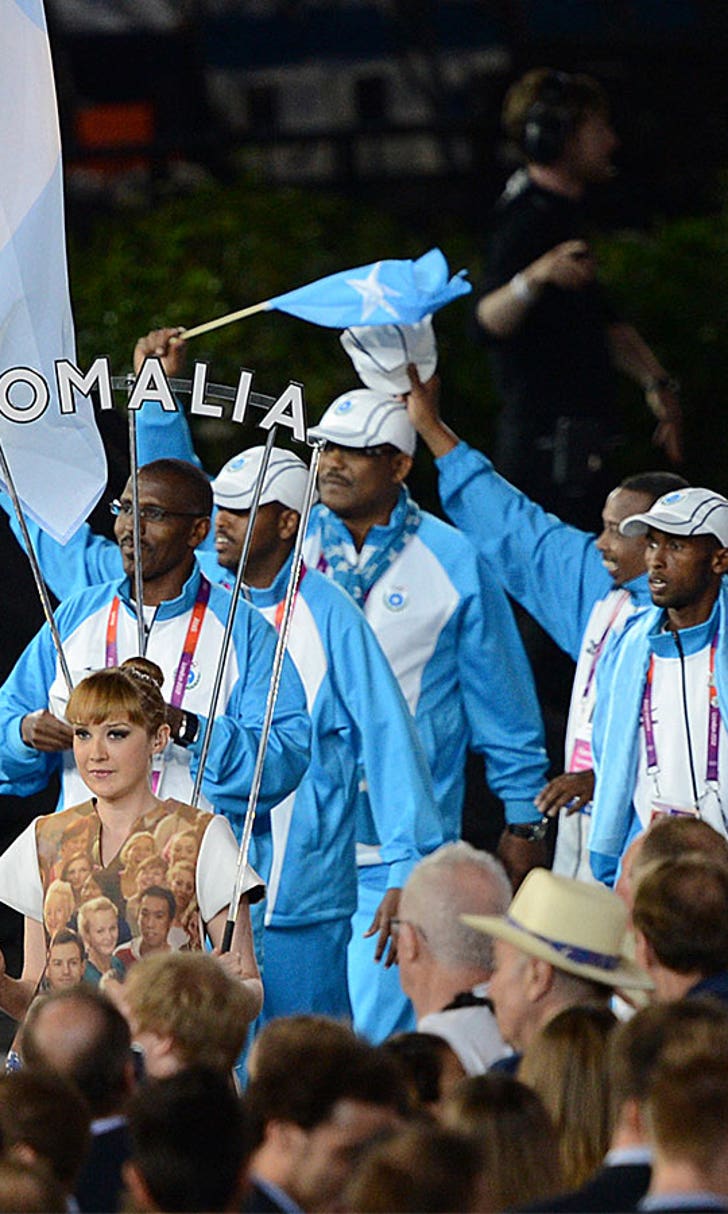 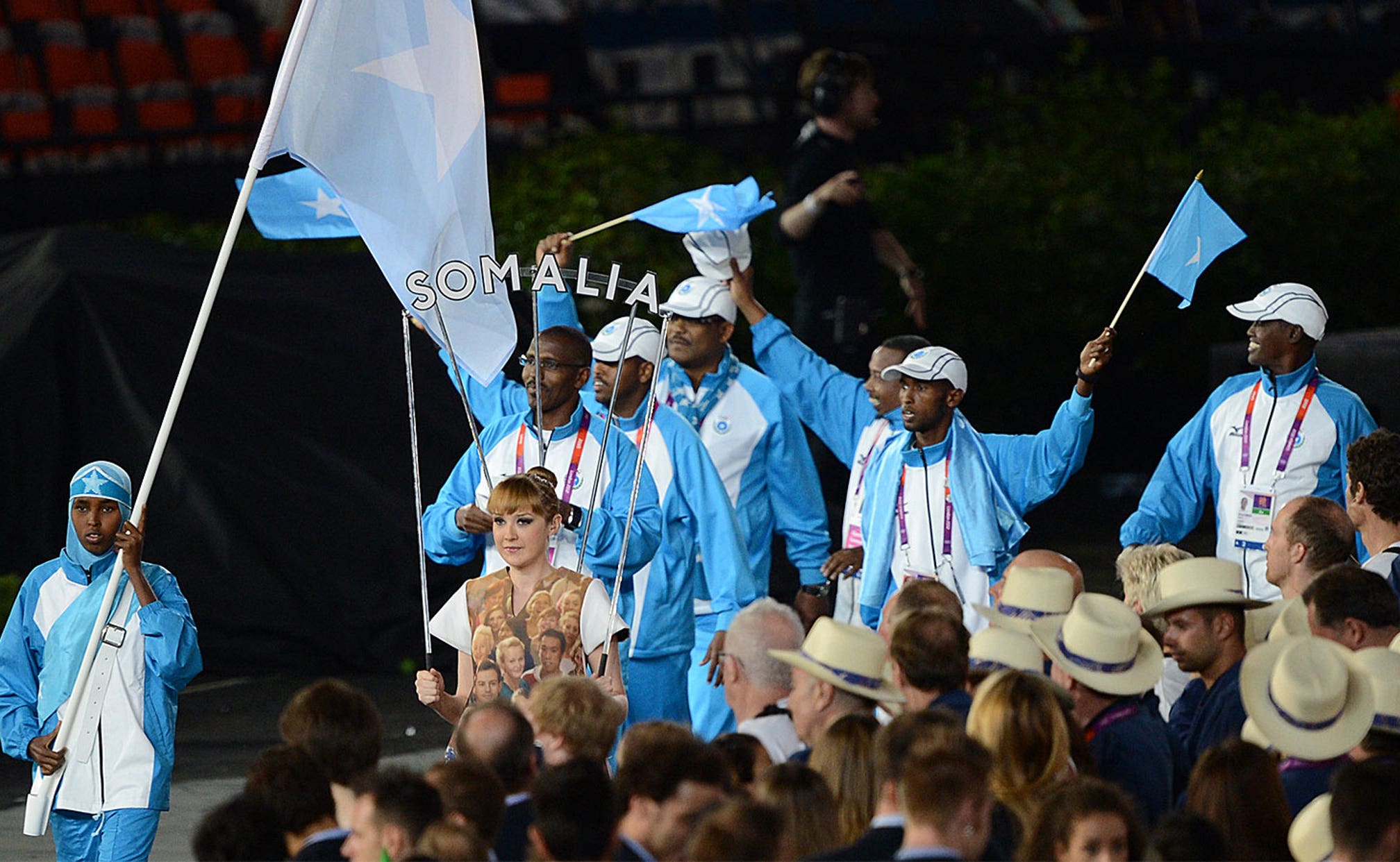 NAIROBI, Kenya -- An official with Kenya's football federation says it declined to host an Olympic qualifying game between Somalia and Rwanda over fears the Somali players would refuse to return home.

Somalia's team cannot play at home because of security concerns. It has now been given permission by Djibouti to play the game there this weekend. Rwanda won the first leg of the qualifying tie 2-0.

Kenya has been the target of deadly attacks by Somalia's al-Shabab militants, an al-Qaida-linked group that killed 148 people in a massacre at a Kenyan university last month.