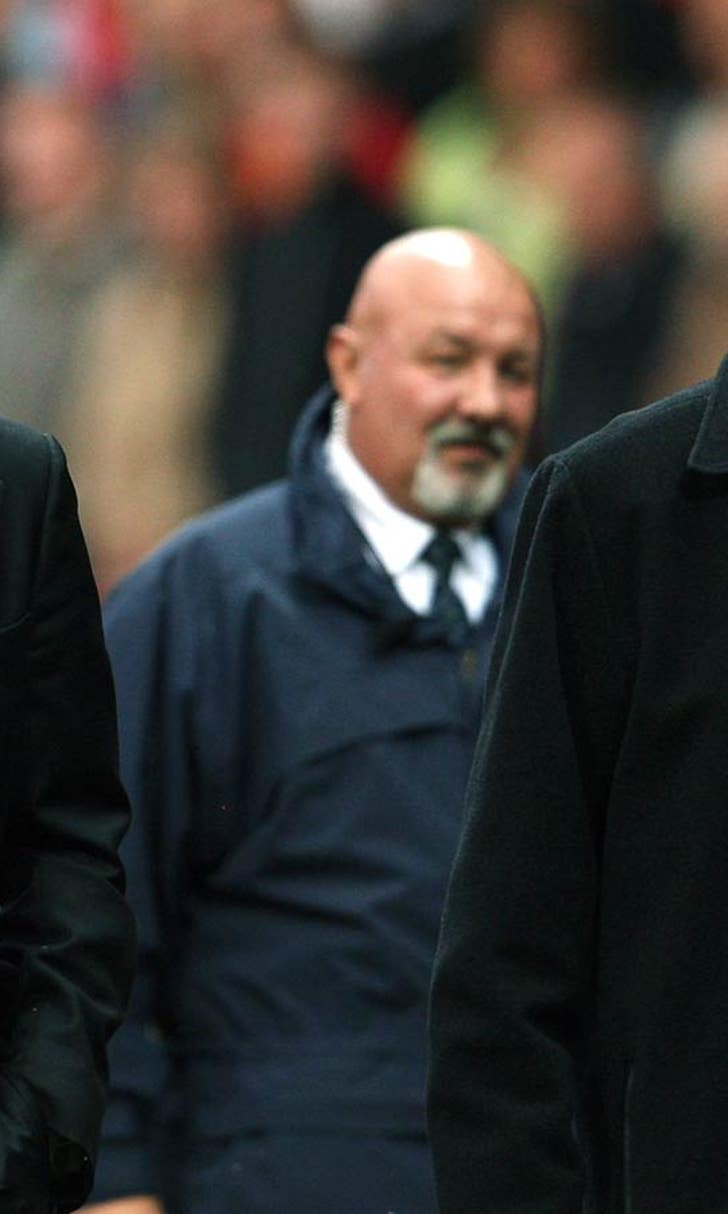 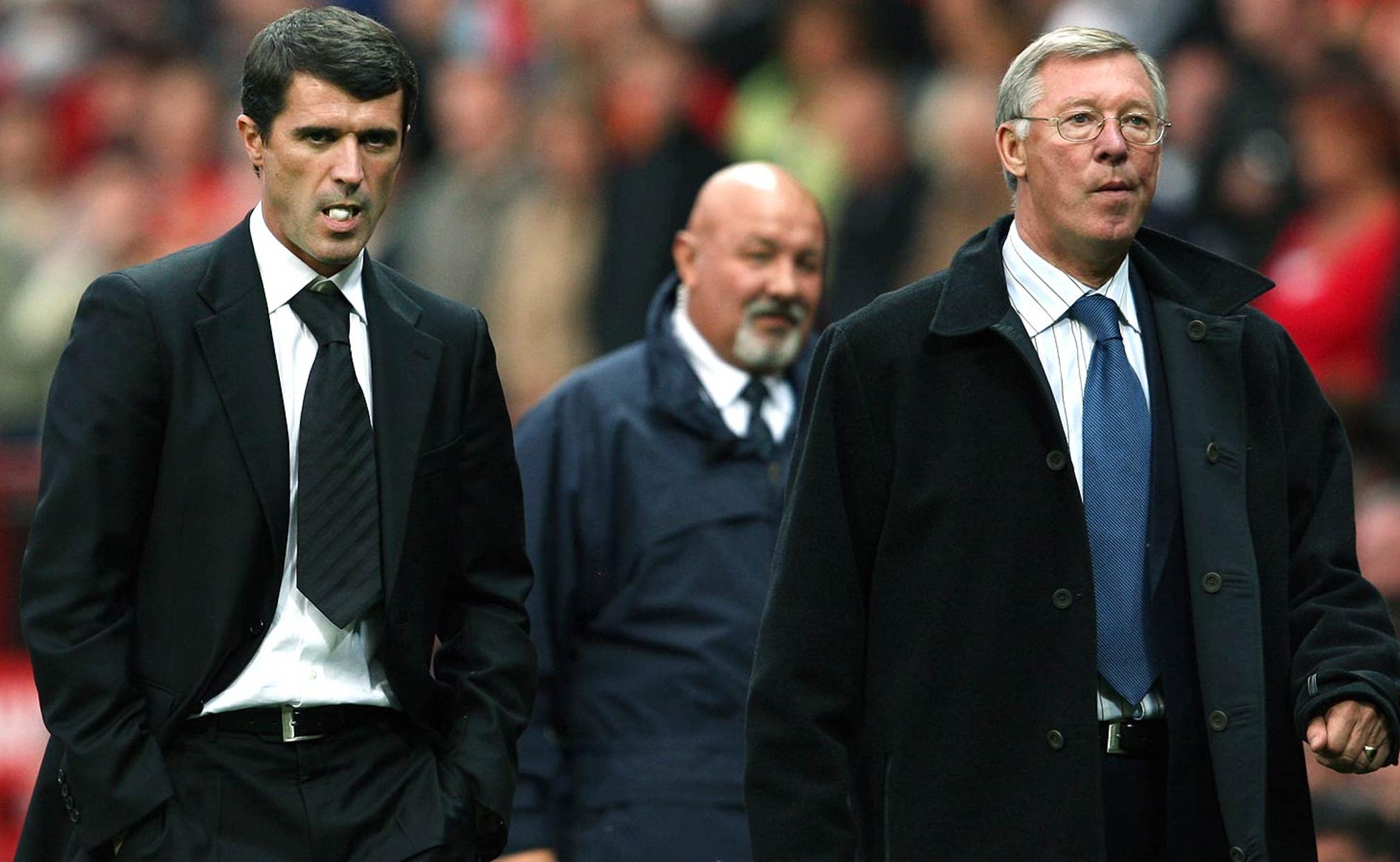 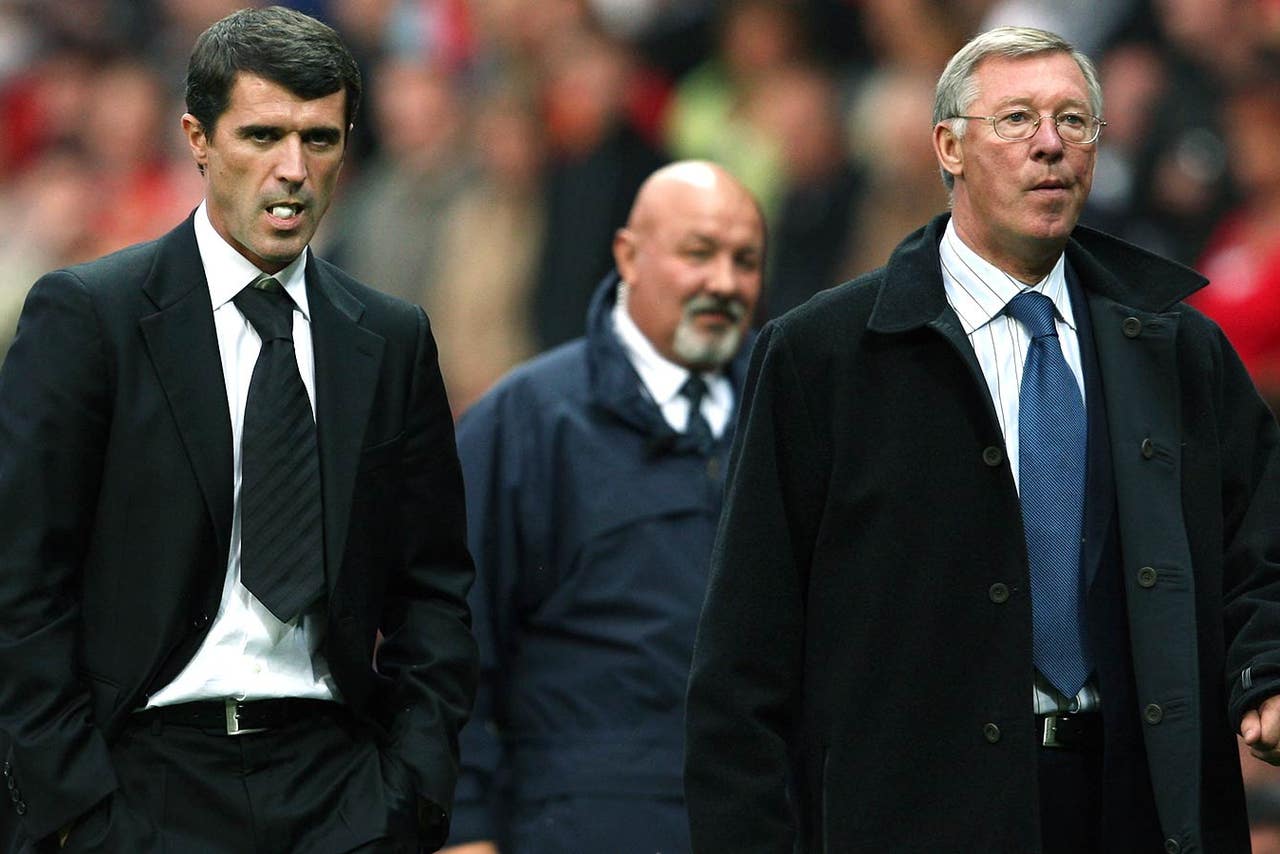 Roy Keane has revealed a sweary bust-up with Sir Alex Ferguson and Carlos Queiroz led to his acrimonious departure from Manchester United.

Contents of Keane's incendiary autobiography The Second Half were published by national newspapers online on Monday after a Tesco store in Burnage, Manchester, made a huge blunder by starting to sell the book three days early.

Keane writes about a drink-fuelled fight with former team-mate Peter Schmeichel, gives his opinion on the current United squad, and details the events that led up to his exit from Old Trafford in November 2005.

Ferguson claimed in his autobiography, published last year, that Keane's infamous interview on MUTV, in which he apparently tore into his team-mates for their performance in the 4-1 loss to Middlesbrough, was the point at which he decided to release the midfielder, whom he signed from Nottingham Forest in 1993.

In The Second Half, Keane says his comments in the interview were overblown by the club, whom he accuses of leaking the tape.

"The idea that I was in the studio ranting and raving, no... I was told the interview was being pulled. They couldn't believe what I had said. I didn't think it was too bad. I thought everyone was overreacting," Keane was quoted as saying by national newspapers.

Keane's emotions then hit boiling point when Ferguson's assistant manager Queiroz heard about the interview and accused him of being disloyal.

Keane writes about the row with the Portuguese: "I said, 'Don't you f****** talk to me about loyalty, Carlos. You left this club after 12 months a few years ago for the Real Madrid job. Don't you dare question my loyalty."

In a show of clear subordination against Ferguson, Keane then directed his ire towards the Scot after he stepped in to stop the row between his assistant and captain.

"You as well gaffer. We need f****** more from you," Keane claims he said to the United manager. "We need a bit more, gaffer. We're slipping behind other teams."

Keane later apologised to Ferguson and Queiroz, but he says he now regrets doing so.

Keane writes: "Now I kind of wish I hadn't (apologised). Afterwards I was thinking, 'I'm not sure why I f****** apologised.' I just wanted to do the right thing."

When Keane was called into Ferguson's office in November 2005, he says he knew the manager was going to inform he wanted him out of the club.

Keane, who moved to Celtic to play out the final five months of his career, claims his departure from United cost him a lot of money because he was due to receive a Â£1million bonus if he had played in 50 per cent of the first-team games in that 2005-06 season.

Keane clashed with many of his team-mates during a 12-and-a-half year spell at Old Trafford in which he played for the club 480 times.

The biggest row appears to have come while United were on their pre-season tour of Asia in 1998.

Schmeichel, who played alongside Keane for six years, confronted the midfielder in the team hotel in Hong Kong after the pair had been on a night out.

Keane was apparently so drunk that he had to rely on team-mate Nicky Butt to recount to him exactly what happened the morning after.

"Butty had refereed the fight," Keane writes. "(He said) Peter had grabbed me, and I'd head-butted him - we'd been fighting for ages."

Keane says he did not like the Dane as he felt he was regularly trying to draw attention to himself with his actions in certain matches.

The Irishman claims former United forward Sir Bobby Charlton, who would have been 61 at the time, was woken up by the fight.

Keane claims Ferguson branded the pair "a disgrace to the club" after hearing about the scrap, which apparently happened on the 27th floor of the hotel.

In the book it is claimed Schmeichel tried to cover up the fight by claiming at a press conference that the black eye Keane gave him was inflicted during a training session.

Keane also hits out at Rio Ferdinand for missing a drug test, criticises Ferguson over his legal dispute regarding the Rock of Gibraltar horse, and also claims he does not regret making the tackle that ended Alf-Inge Haaland's career, in the book.

Tesco, meanwhile, has launched an investigation to try to find out why its Burnage store put the books on sale 72 hours early.

"A copy of Roy Keane's book was sold in error at our Burnage store," a Tesco statement read.

"Colleagues are currently investigating how this happened."

Copies of the book were taken down soon after staff were made aware of the error.