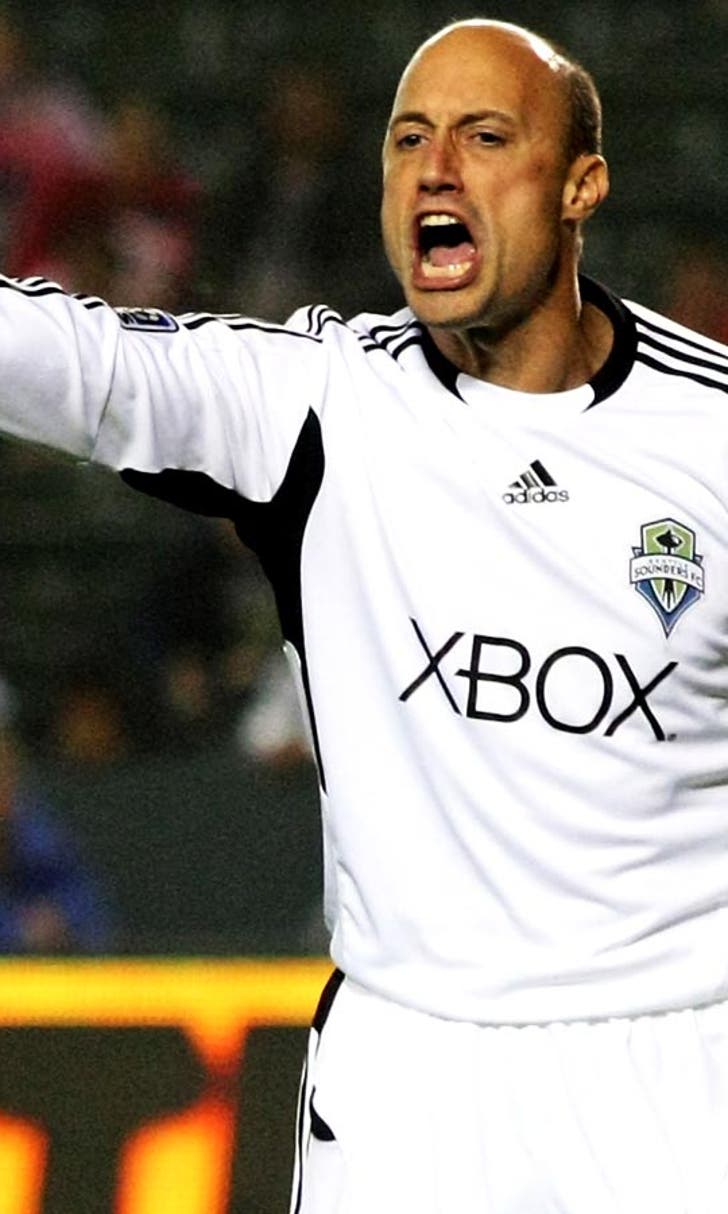 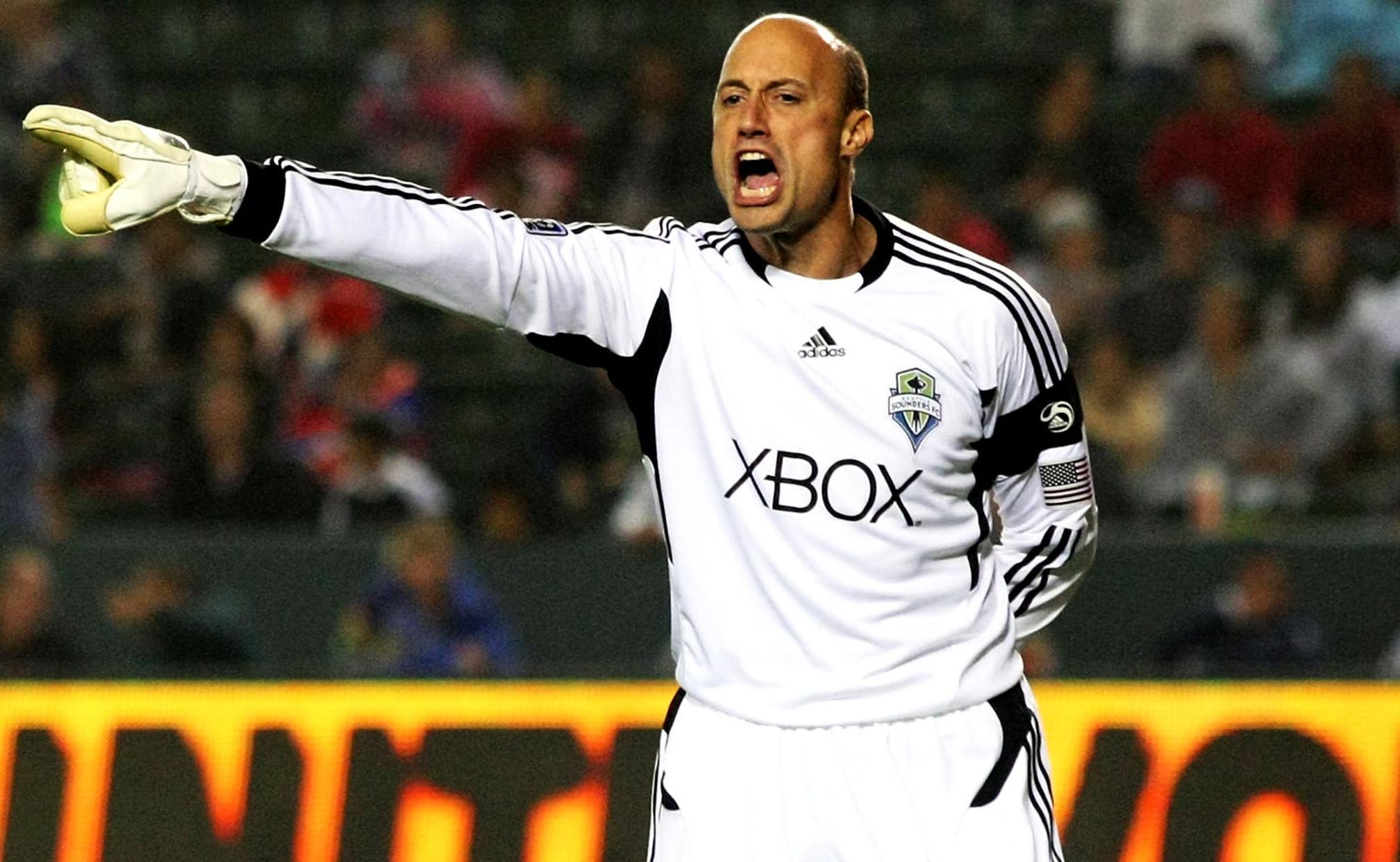 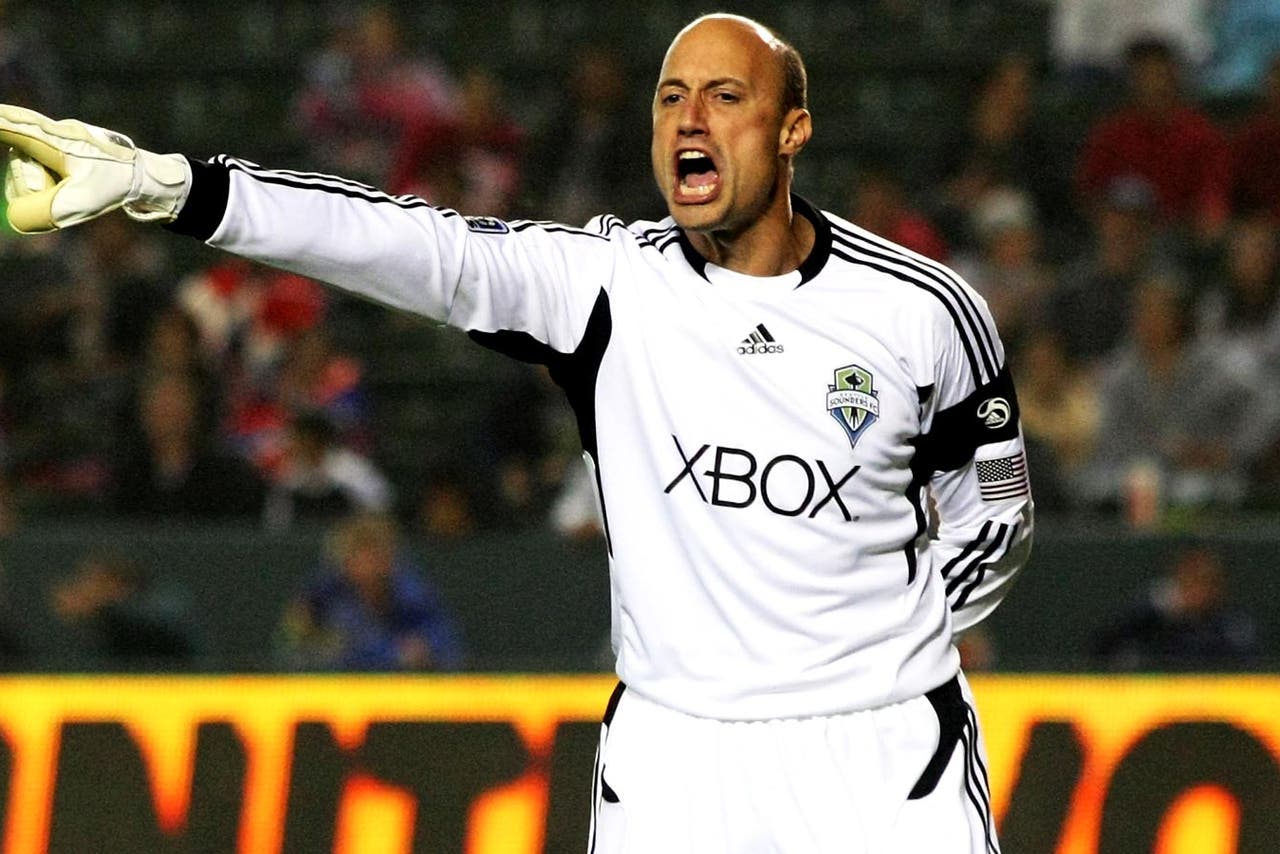 Goalkeeper Kasey Keller and forward Tiffeny Milbrett are among 13 players on the ballot for the first time for the U.S. National Soccer Hall of Fame.

Goalkeepers Pat Onstad, Eddie Robinson and Zach Thornton; defenders Gregg Berhalter, Jimmy Conrad and Frankie Hejduk; and forwards Jovan Kirovski and Diego Serna are the other men on the ballot for the first time, the Hall said Thursday.

Players must appear on at least two-third of the regular ballots to gain election. Voters include Hall of Famers, administrators and media, and balloting runs through March 20.

U.S. soccer no longer has a building for its hall. The one in Oneonta, New York, closed in 2010.