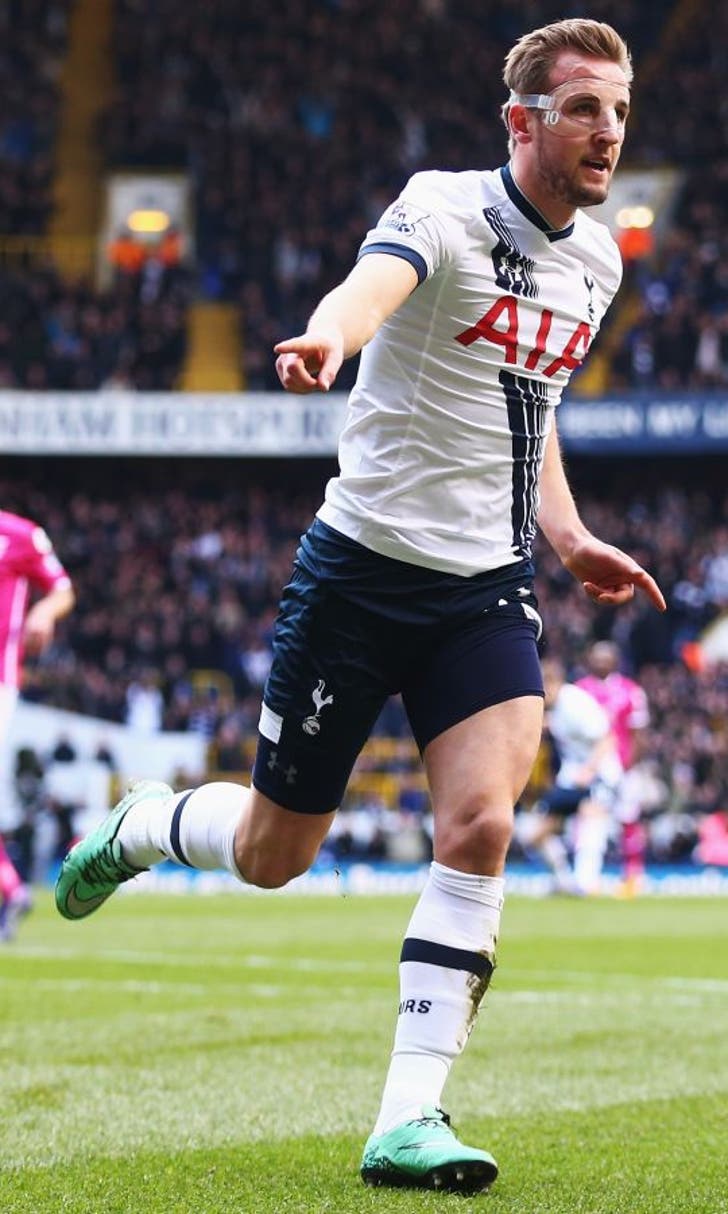 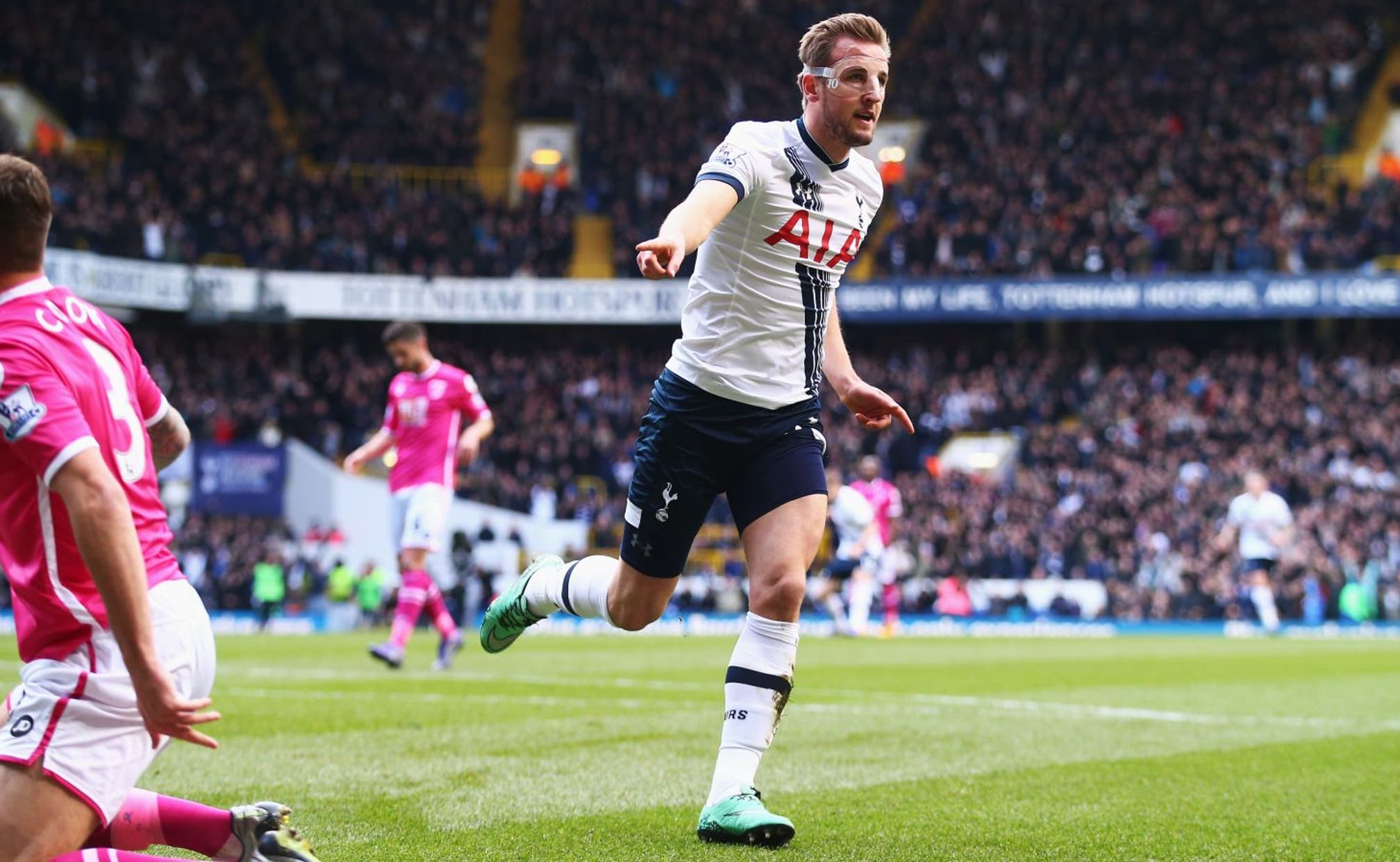 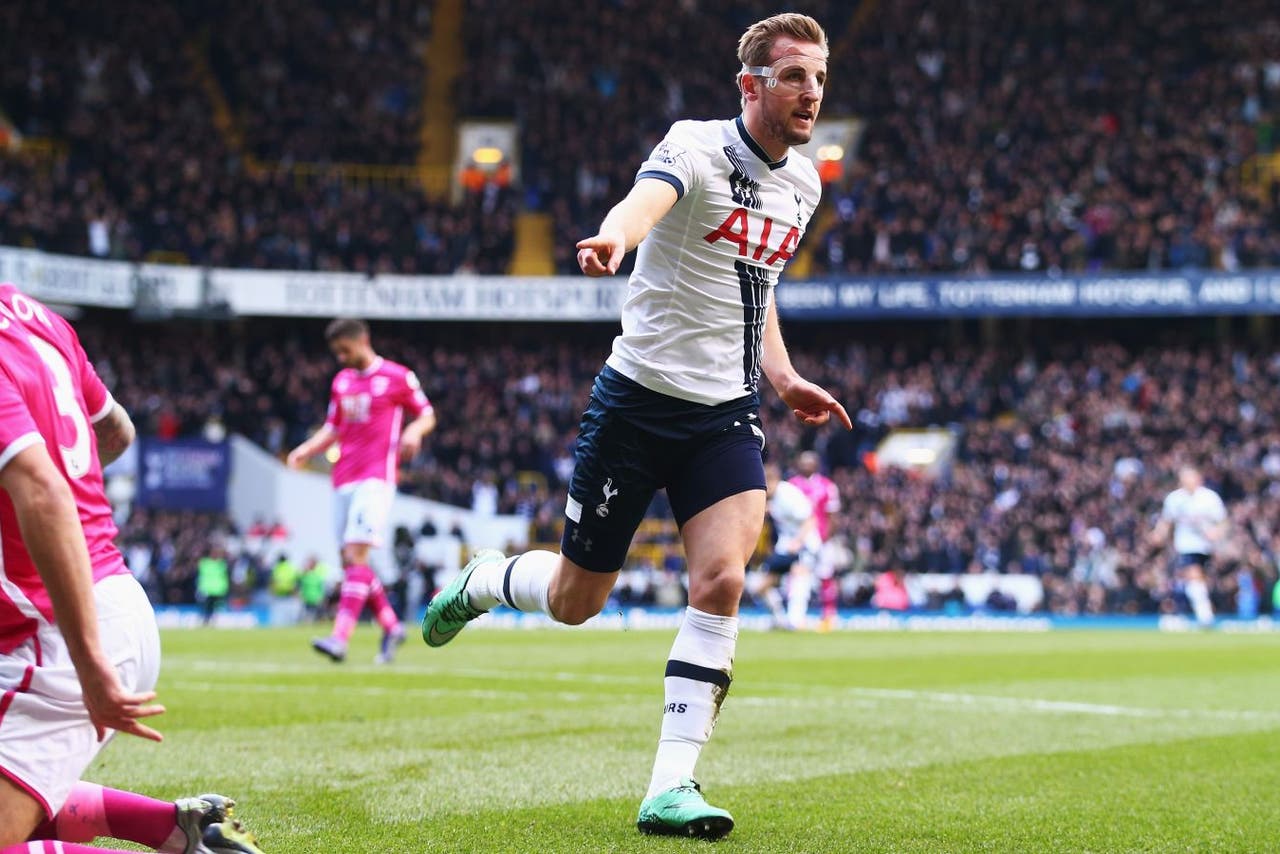 Tottenham striker Harry Kane says he is dreaming of breaking Alan Shearer's Premier League goalscoring record, after taking his season's tally to 21 against Bournemouth on Sunday.

Shearer is at the top of the Premier League's all-time scoring list with 260, and England international Kane has revealed he takes inspiration from the former Newcastle captain, and is hoping he can one day better the record.

"It's a lot of goals and I'm still a long way off but Shearer was an idol of mine growing up, to see how many goals he scored was incredible," Kane said.

"I take it season by season. I don't like looking too far ahead because you never know what can happen. But is it good to aim for? Definitely, they're the goals you dream of.

"When you're a younger player, you watch them scoring goals week in and week out, so to be doing that now is a dream come true."

Kane is now two goals ahead of Jamie Vardy and three clear of Romelu Lukaku in the battle to be the league's top scorer for the season. No English player has topped the scoring charts since Kevin Phillips struck 30 goals for Sunderland in the 1999-2000 season.

While Kane has taken inspiration from Shearer, he is hoping his own continued form can inspire other young English strikers to make the step up to the highest level.

"If I can be a role model or if I can maybe make another manager play a young player coming through, rather than buy a player, that's incredible," Kane said.

"I think sometimes managers like to buy players because they're more experienced from abroad or when they've got players under their nose that will give everything to the club they've been brought up with.

"The more people get chances at a young age, I think you'll see more talent coming through as we have done this season."