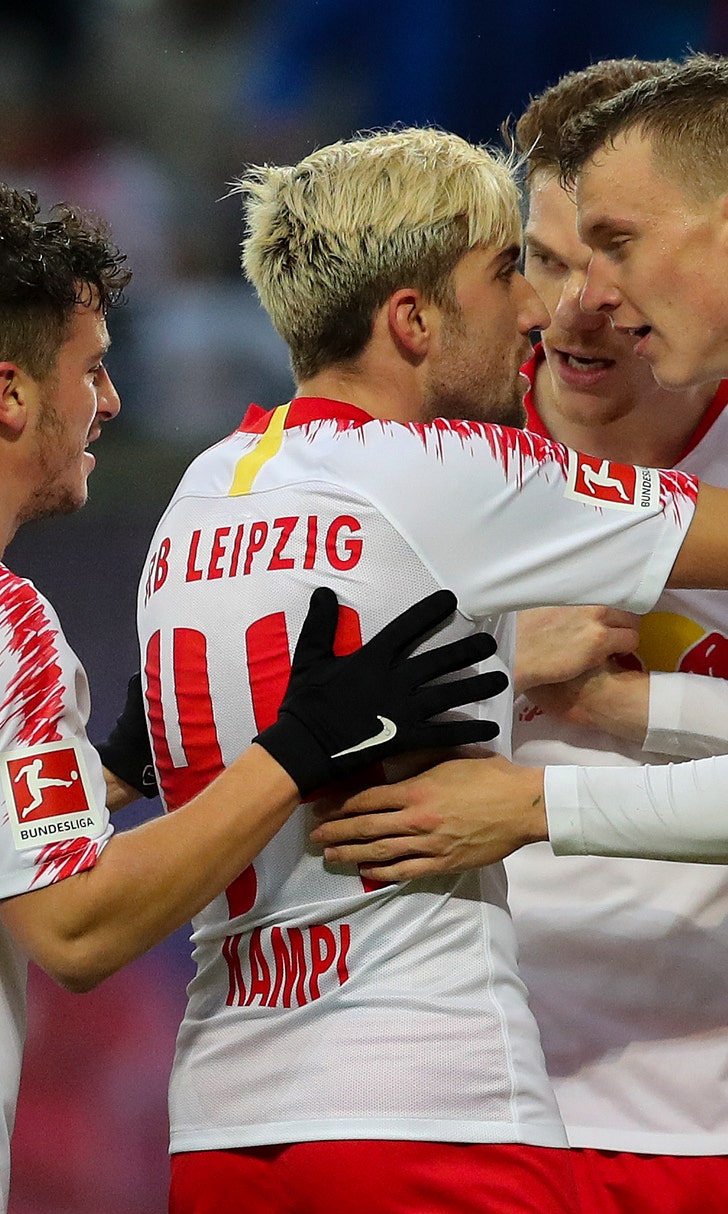 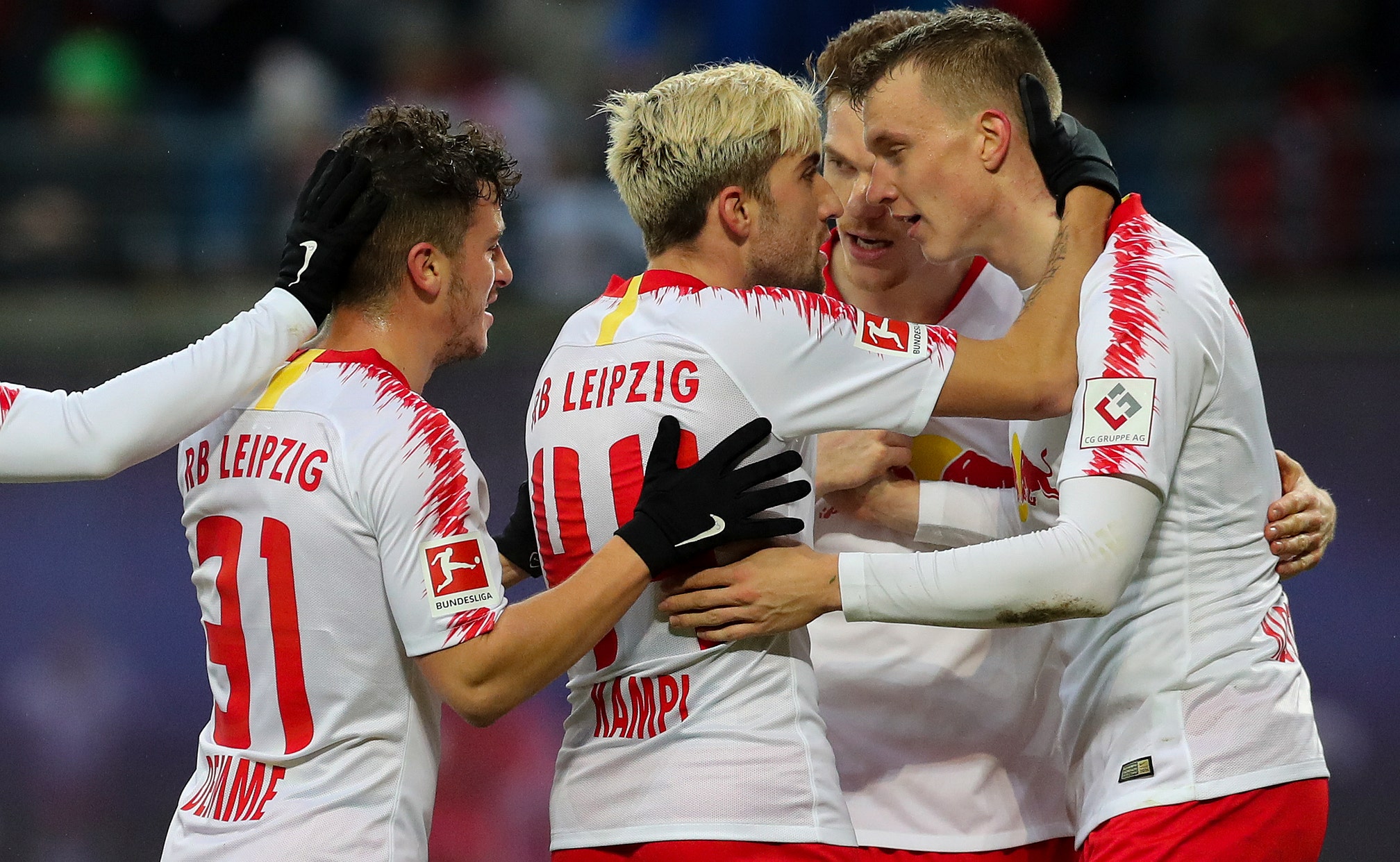 Franck Ribery led Bayern Munich to another Bundesliga win on Saturday, scoring twice in a 3-0 victory at Eintracht Frankfurt to help the side go second.

The French veteran, who scored Bayern's winner over Leipzig on Wednesday, broke the deadlock in the 35th minute in Frankfurt, then sealed the win.

Ribery is hopeful his recent displays will help Bayern's club bosses to extend his contract at the end of the season.

"I work hard, I've had no injuries. I hope it's the same for next season. I'm enjoying it, it's fun," the 35-year-old Ribery said. "We work well together. We have five months together. Who knows what can happen?"

Bayern stayed six points behind league leader Borussia Dortmund in the last round of games before the winter break.

Rafinha added some gloss to the scoreline with a chip over goalkeeper Kevin Trapp in the 89th.

Bayern coach Niko Kovac was back at his former side. Kovac led Frankfurt to victory over Bayern in the German Cup final last May, and the home side showed off its trophy before their latest match.

Despite early chances for Bayern, Frankfurt was playing better. When Ribery scored, it was against the run of play.

Robert Lewandowski looked behind to see where the winger was before he took Thomas Mueller's pass and laid the ball off perfectly for him to score.

Bayern dominated the rest of the half. Lewandowski again did brilliantly to set up Mueller before the break, but the Germany forward's header came off the crossbar.

The second half was scrappy with few highlights. Frankfurt's Luka Jovic hit the side-netting in the closest he came to adding to his 12 goals.

Then Ribery sealed it with his second in the 79th, 10 minutes before Rafinha wrapped it up.

The 18-year-old Josh Sargent scored again though it wasn't enough as Werder Bremen was caught out by a late goal in falling at Leipzig 3-2.

Sargent, the young red-haired American forward who scored on his debut with his first touch against Fortuna Duesseldorf last weekend, again made his mark in his third match when he fired in off the left post after fellow substitute Yuya Osako timed his pass perfectly in the 77th minute.

The visitors fought back from two goals down after first-half goals for Leipzig from Lukas Klostermann and Timo Werner.

Max Kruse — at fault for Werner's goal — atoned when he pulled one back and Sargent equalized for Bremen.

This time, however, there was no Hollywood ending as Portuguese defender Bruma fired in Leipzig's winner in the 87th. The home side consolidated fourth place.

Oliver Fink gave Duesseldorf an early Christmas holiday present with an injury-time winner for his team's 1-0 win in Hannover — the promoted side's third successive win taking it off the bottom and four points clear of the relegation zone.