Buffon retired from international soccer in November after Italy lost a World Cup playoff to Sweden, but he recently returned for friendlies.

Mancini says ''(Buffon) wants to continue playing football ... Everyone who will play and will be among the best can be considered for the national team.''

Buffon is expected to bid the national team goodbye for good in another friendly on June 4 against the Netherlands at Allianz Stadium. However, at a news conference last week to announce his departure from Juventus, Buffon insisted he had made the last of his 176 appearances for his country. 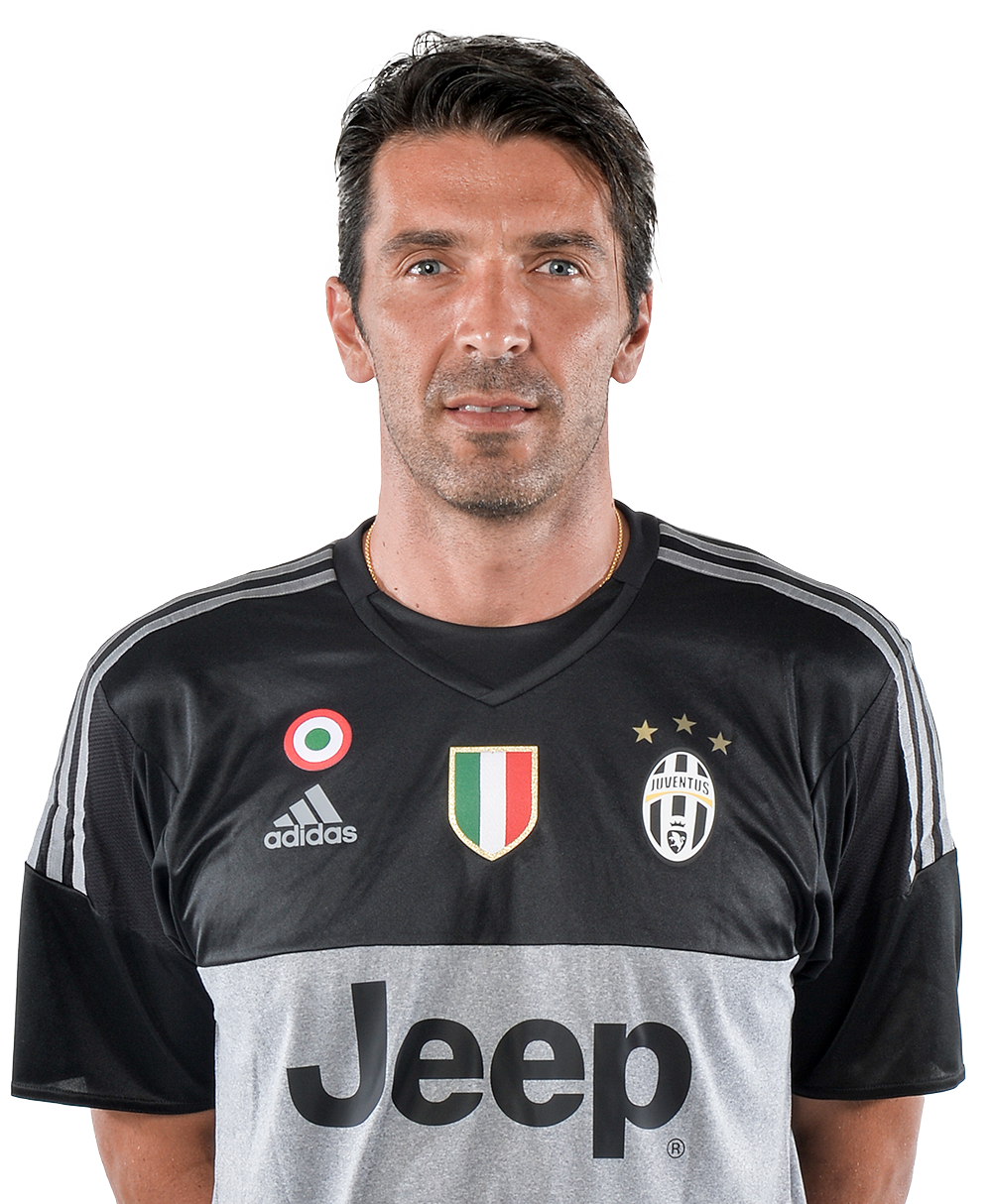