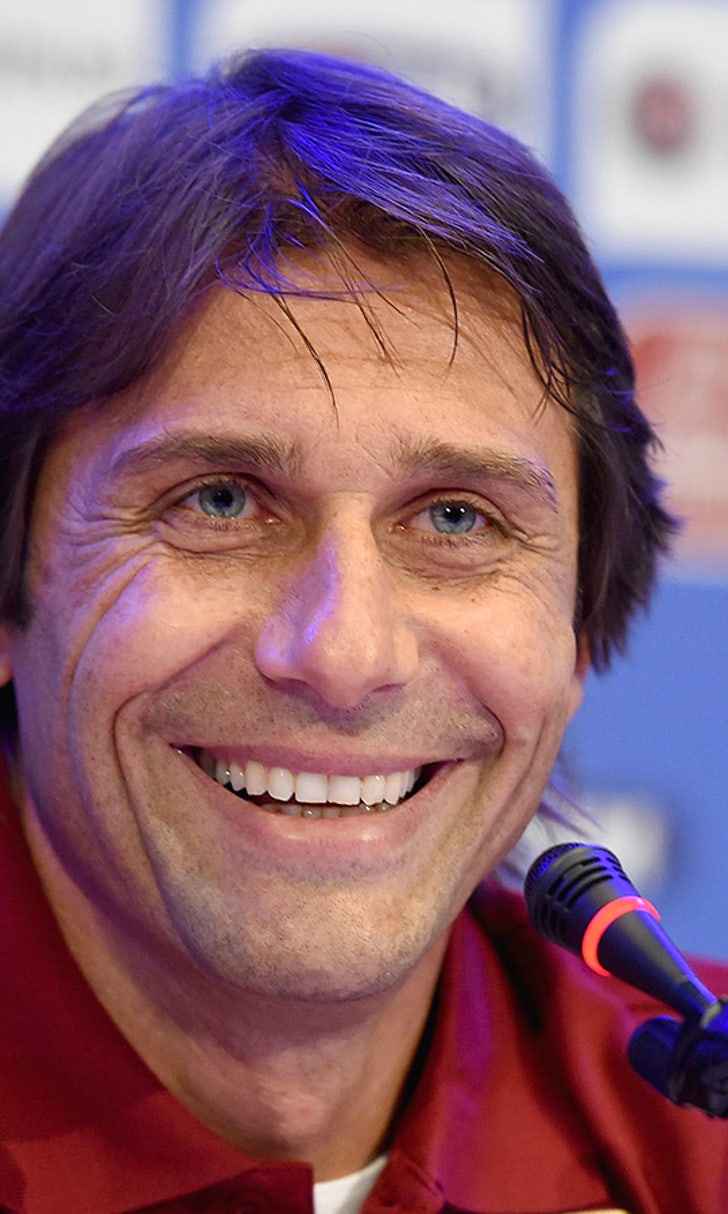 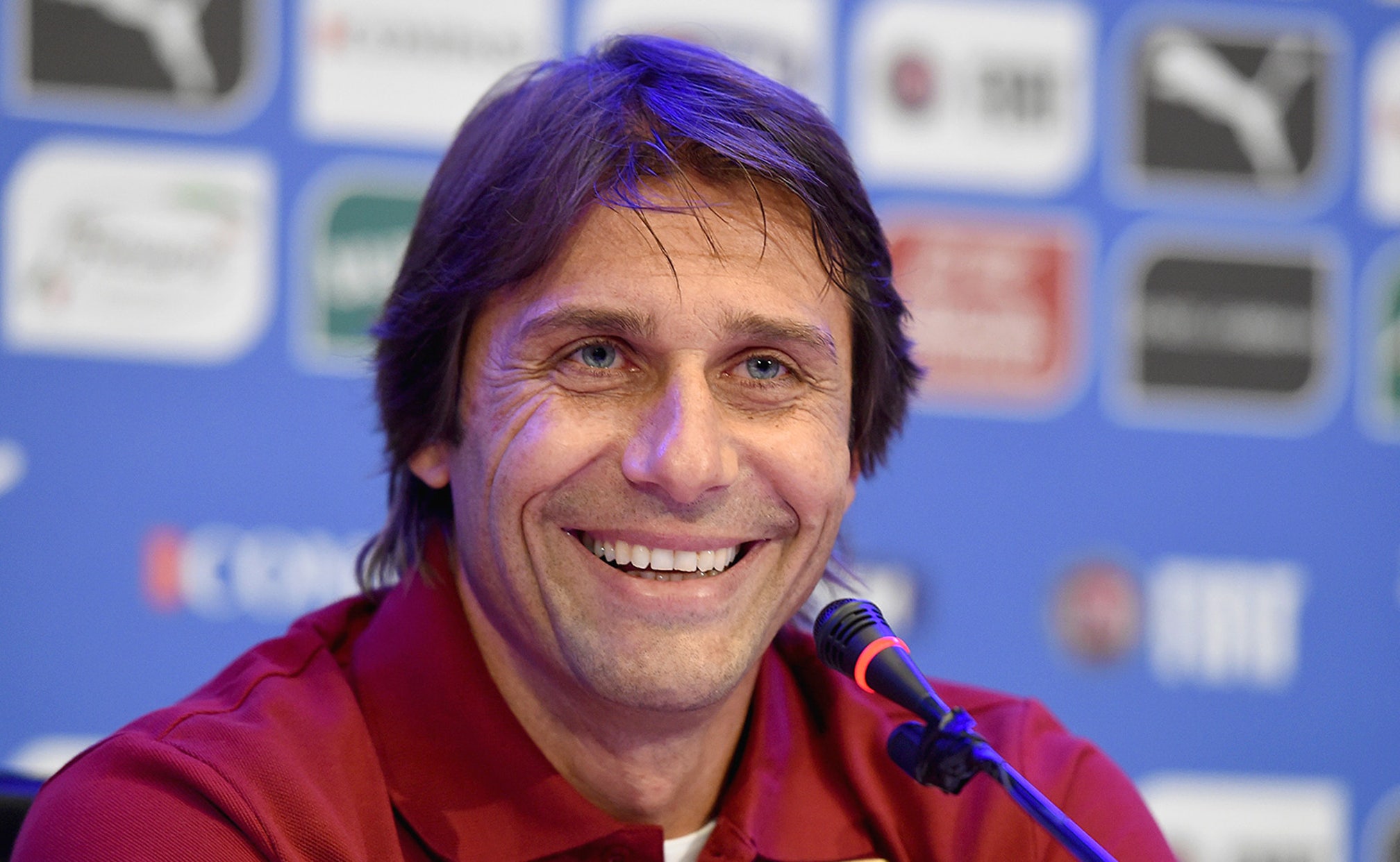 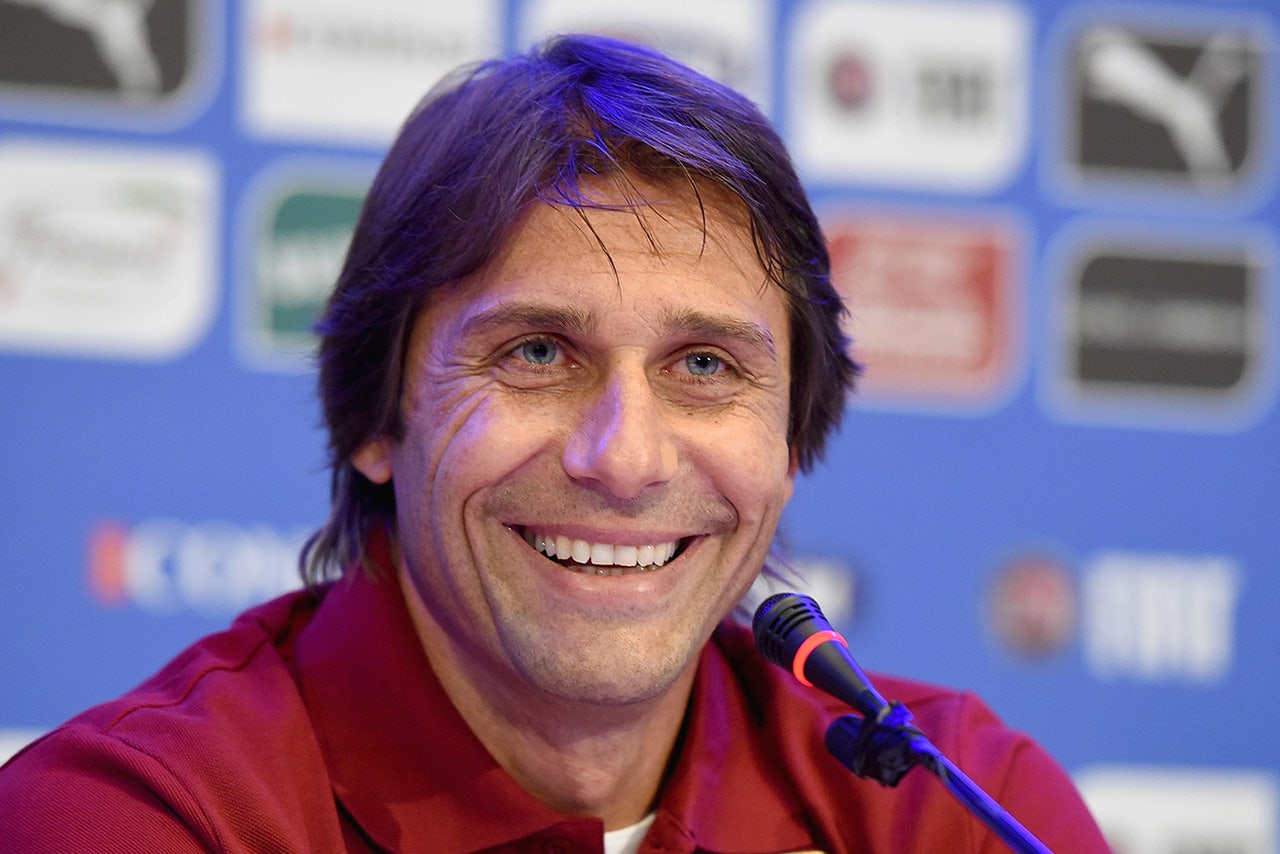 ROME -- If Mauro Camoranesi was allowed to help Italy to the 2006 World Cup title, then why can't Eder and Franco Vazquez lead the Azzurri to glory in next year's European Championship?

That's the philosophy that Italy coach Antonio Conte used Monday to defend his selection of two foreign-born players after being criticized by Roberto Mancini for the call-ups.

''I'm not the first and I won't be the last to call up these so-called oriundi,'' Conte said, using the Italian word for foreign-born players. ''These are the rules and this is football. ... I respect anyone's opinion but I haven't done anything new.''

''The Italian national team should be Italian,'' Mancini, the Inter Milan coach who was considered for the Italy job before Conte was hired last year, said earlier. ''An Italian player deserves to play for the national team while someone who wasn't born in Italy, even if they have relatives, I don't think deserves to.''

Vazquez's mother is Italian while Eder gained citizenship through his grandparents.

''I never forced anyone into it when I went and visited the clubs. The players have to feel it inside,'' Conte said. ''These are players who could give us a big hand.''

Eder and Vazquez have scored nine and seven goals, respectively, in Serie A this season.

Dozens of foreign-born players - mainly Brazilians and Argentines - have appeared for Italy over the years, highlighted by Omar Sivori and Jose Altafini in the 1960's and Camoranesi during the Azzurri's 2006 title run.

Camoranesi holds the record of ''oriundi'' appearances with 55.

''Coach Conte is absolutely free to select the players he wants,'' Italian football federation president Carlo Tavecchio said. ''If someone has the citizenship to play they're Italian so the argument is closed.''

Tavecchio got into trouble last year when he made a racist comment during his election campaign, causing a stir over a reference to bananas when discussing the presence of foreign players in Italy.

''Verratti will have a chance to show that he can take over the reins of this national team,'' Conte said. ''The time has come for him to show what he's capable of.''

Pirlo has been out for a month with a torn leg muscle while De Rossi only recently returned from injury and scored in Roma's 1-0 win at Cesena on Sunday.

''We're talking about two strong players who can still offer a lot to the national team,'' Conte said. ''But I decide the call ups based on form and the psychological states of the players.''

Andrew Dampf can be followed at www.twitter.com/asdampf