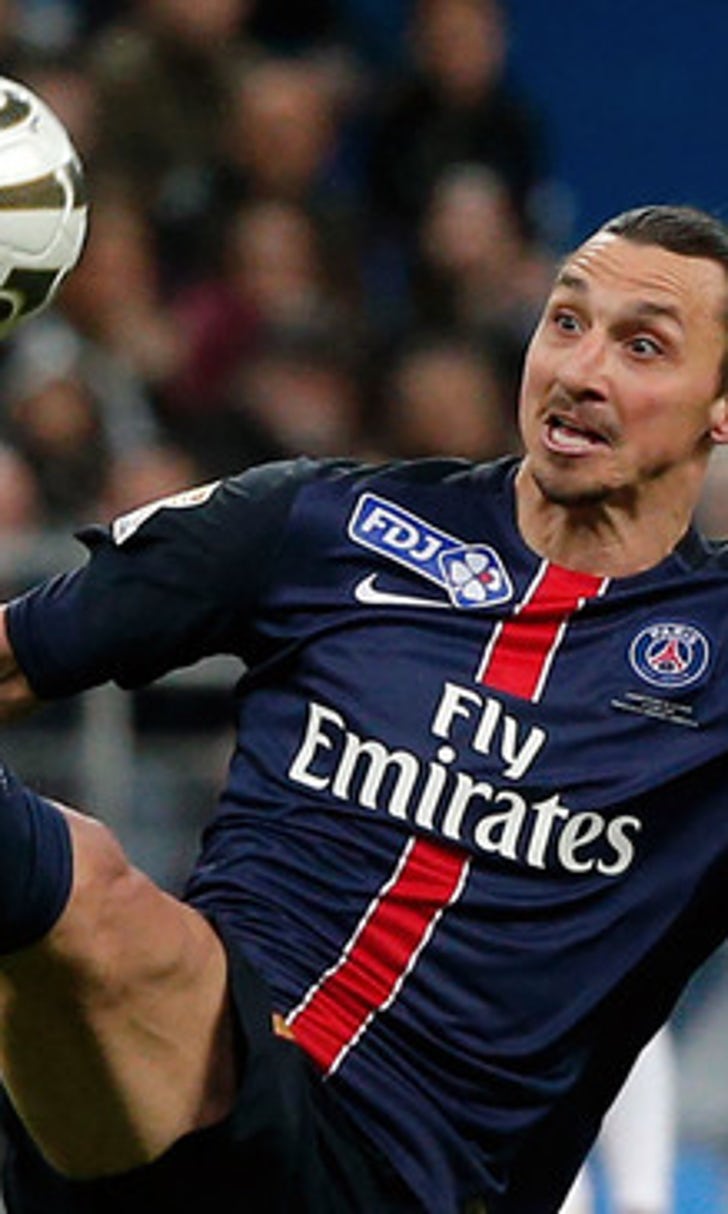 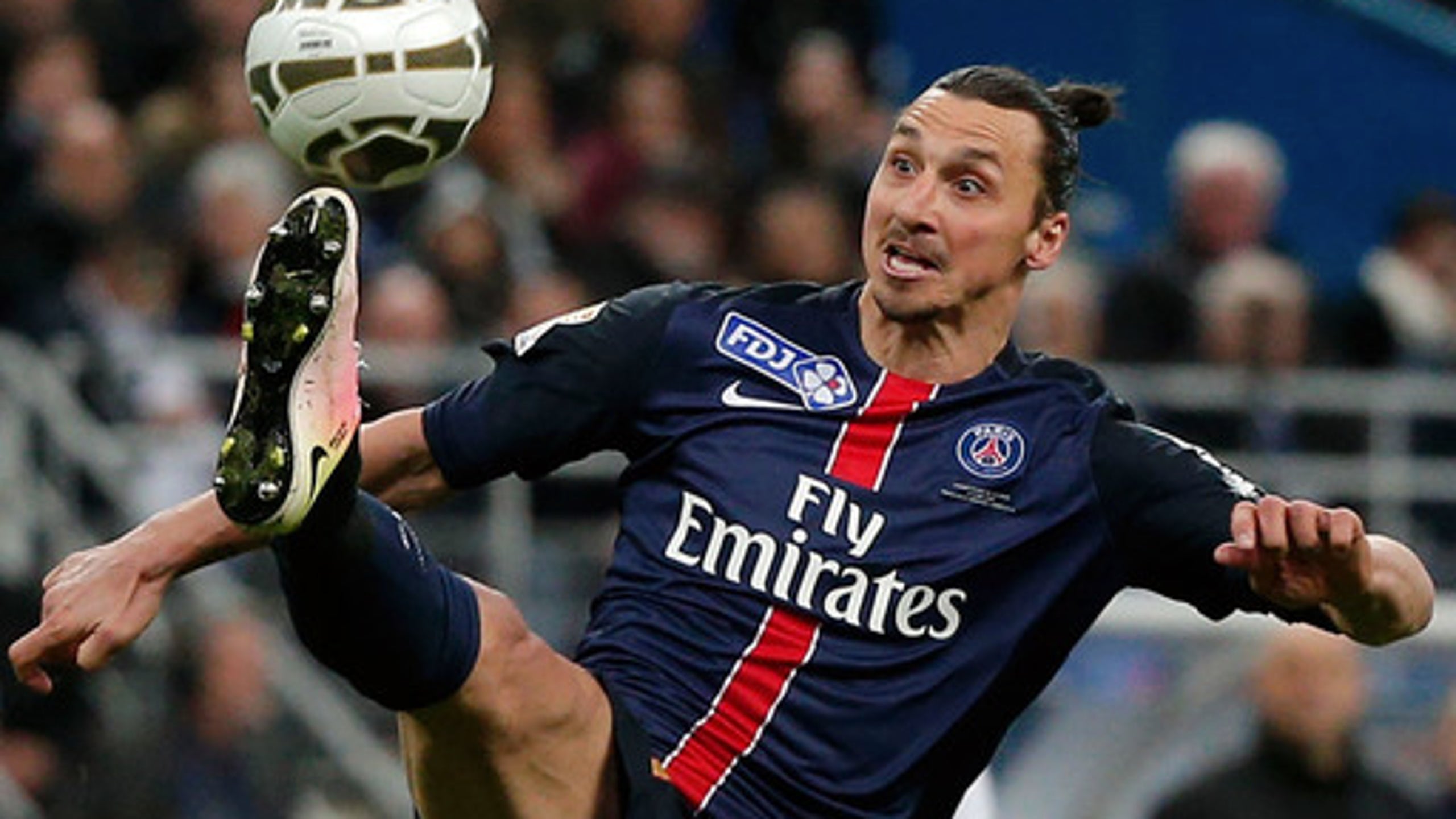 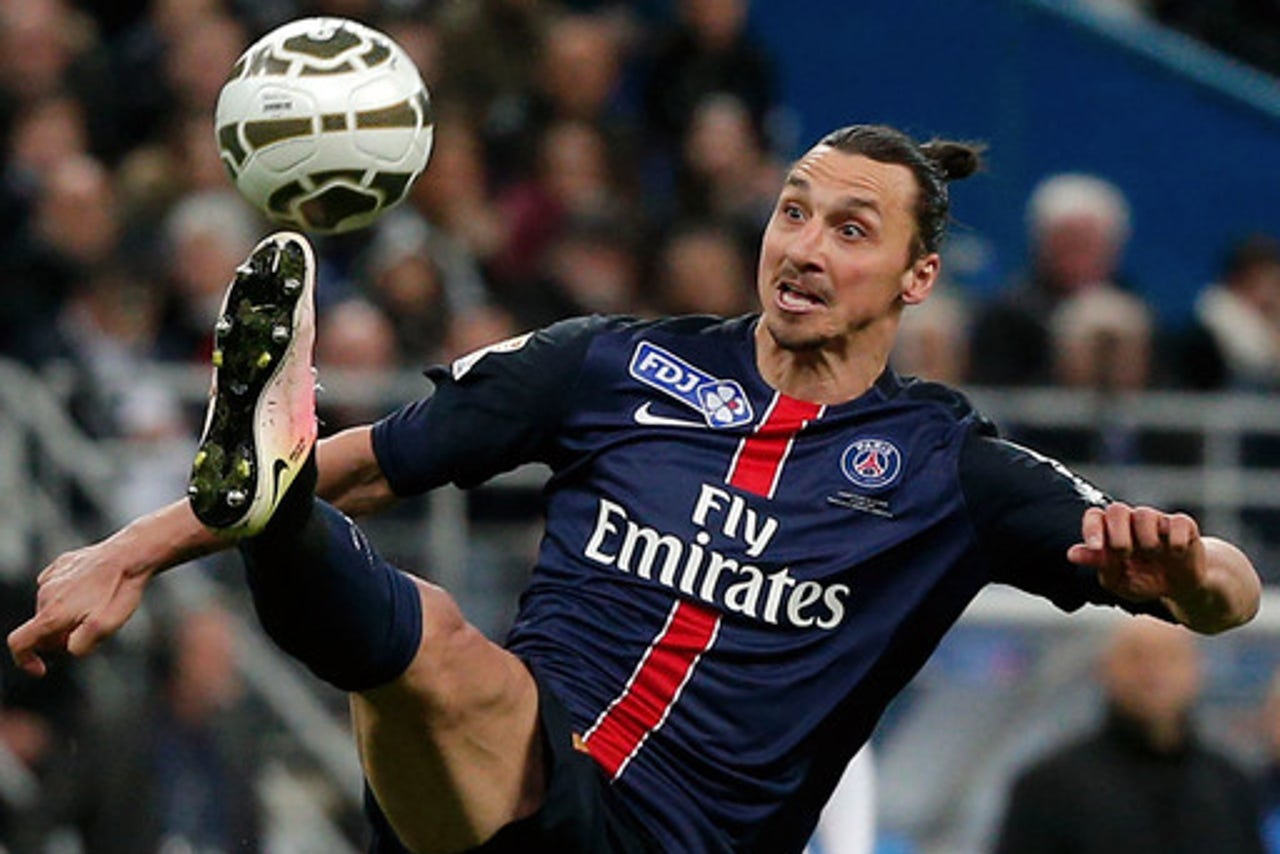 PARIS (AP) Paris Saint-Germain striker Zlatan Ibrahimovic has been voted the French league's player of the year for a third time by his fellow professionals.

The Sweden international has scored a season-best 35 goals in the French league. He's the first player to score more than 30 in a season in France's top division since Carlos Bianchi scored 37 in 1977-78.

PSG coach Laurent Blanc was voted coach of the year after leading his team to a fourth consecutive French title. PSG can replicate the domestic treble it achieved last season after winning the League Cup last month. It takes on Marseille in the French Cup final on May 21.