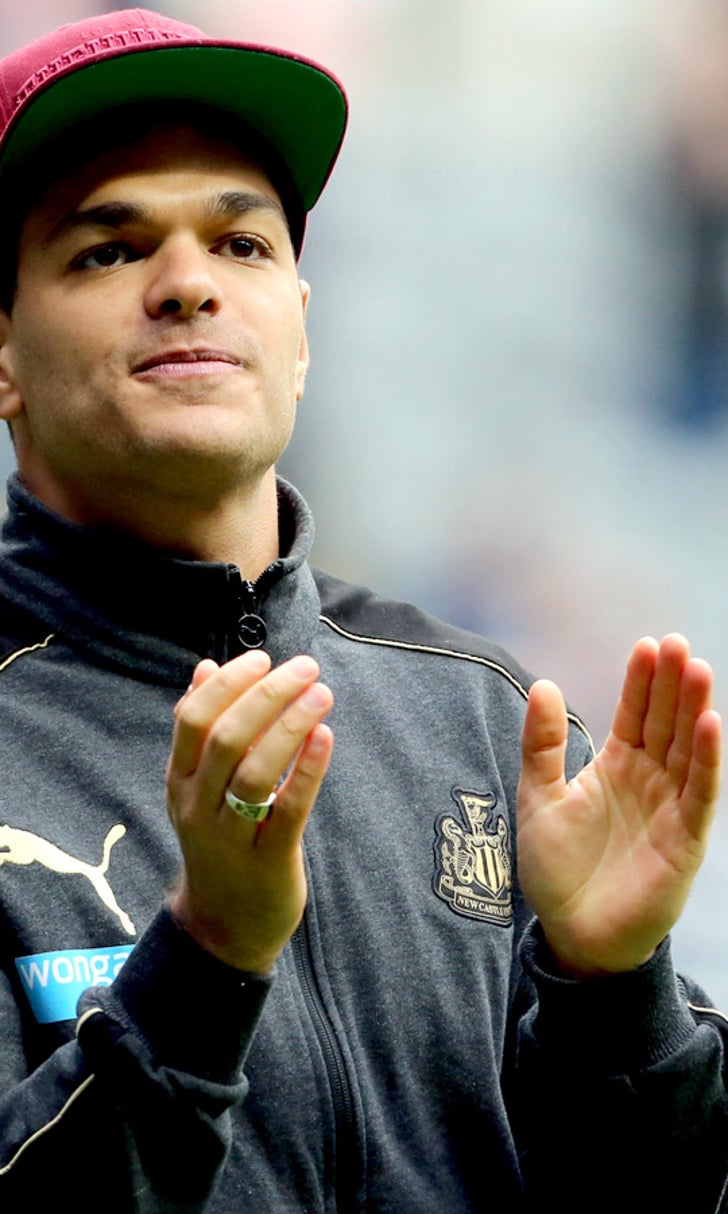 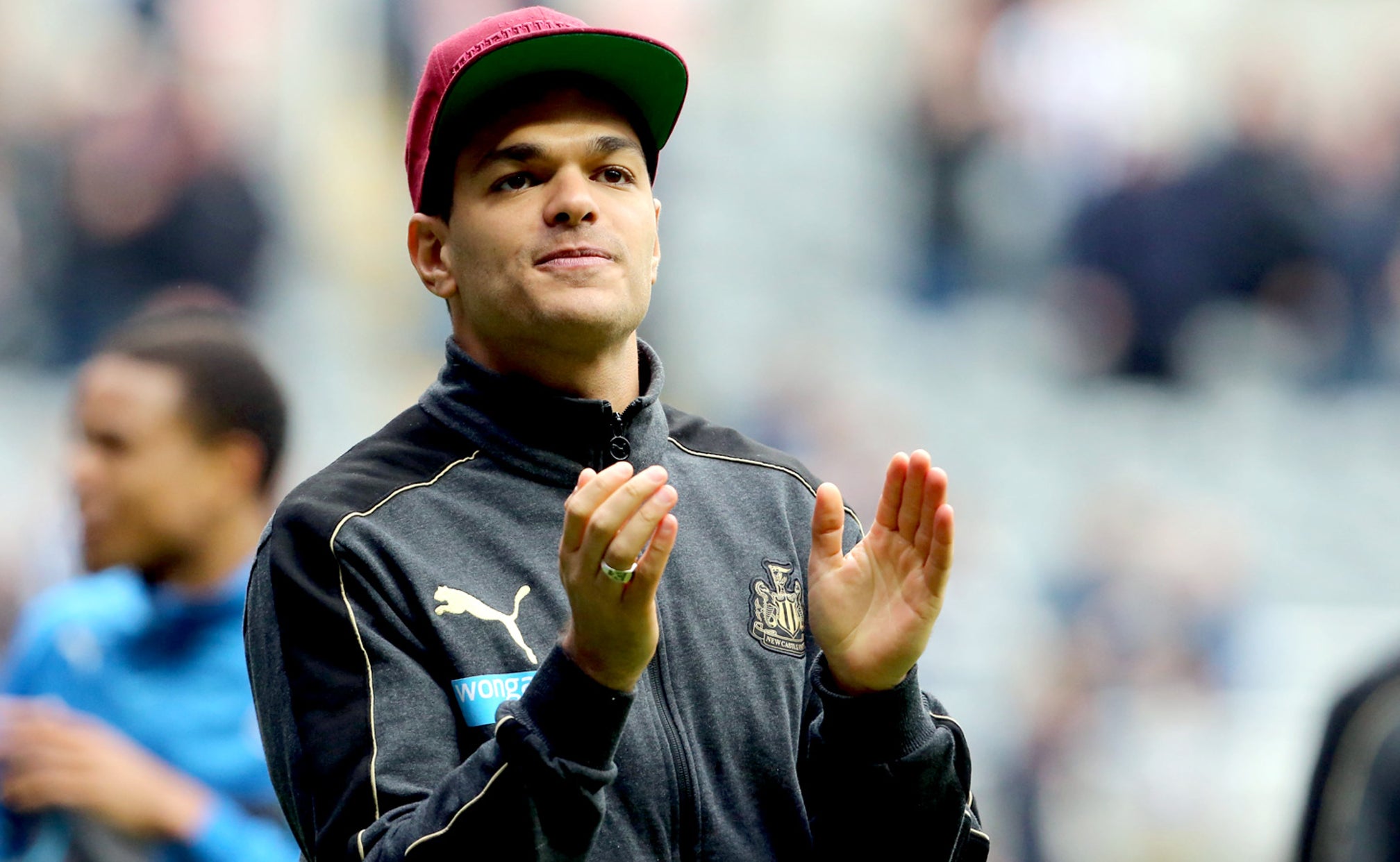 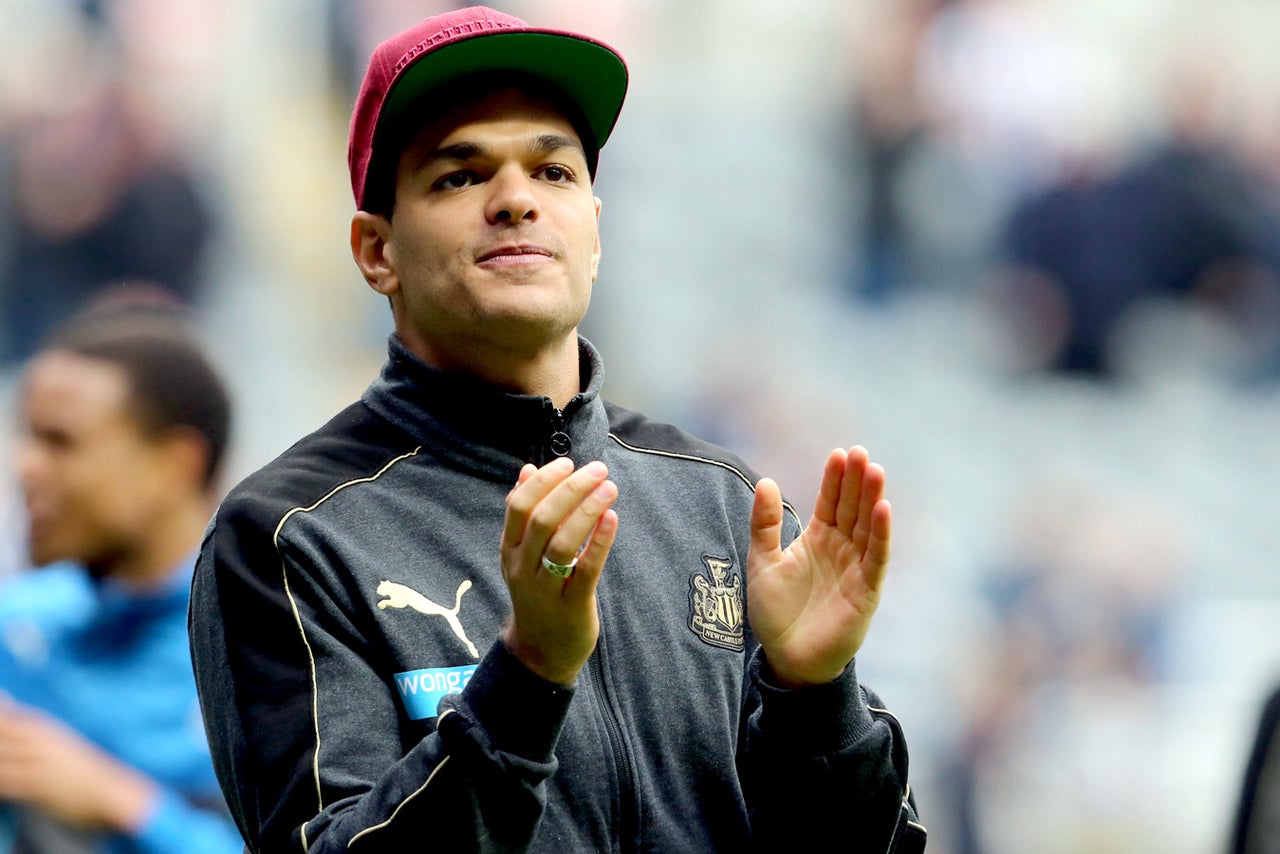 Hull have completed the loan signing of playmaker Hatem Ben Arfa from Newcastle, completing a stunning day of transfer activity for the Tigers who also brought in Abel Hernandez, Gaston Ramirez and Mohamed Diame.

City boss Steve Bruce was the Barclays Premier League's most active manager on deadline day, breaking his club's transfer record for Uruguay international Hernandez, adding fellow Uruguayan Ramirez on loan from Southampton and paying West Ham around £3.5 million for Diame. But Ben Arfa was the icing on the cake, completing a surprise late switch that required an extension to get over the line almost two hours after the original deadline.

"Thankfully everything has come together, but the one that has come in the last few hours was Ben Arfa," Bruce told BBC Radio Five Live. "Whatever's happened at Newcastle has happened. He wants to come here and play and get his career kickstarted again. Hopefully I can bring the best out of him. Hatem is a superb addition to the squad, and brings a lot of attacking flare."

NEW SIGNING: We are delighted to announce the loan signing of Hatem Ben Arfa from @NUFC #UTT pic.twitter.com/WLaRfi7AV6

Both Ben Arfa and Ramirez have signed until the end of the current campaign, while Diame and Hernandez have each penned three-year deals, with the latter holding the option of a fourth. Confirming their arrivals, Bruce said: ''Abel is a fantastic signing and highlights just how far the club has come in such a short space of time.

''He is an exciting talent and like myself, I'm sure the supporters can't wait to see him in action. I'm delighted to welcome Mohamed to the club. His experience, both at international level and in the Premier League will be invaluable for us as we look to cement our place in the top-flight.''

Bruce had earlier sanctioned the sale of George Boyd to Burnley for £3million as part of an extensive squad overhaul this summer.

In signing two Uruguayans, one Senegalese and a Frenchman who has fallen out with his previous employers, Bruce has moved sharply away from his previous policy of buying British but Tigers fans will surely be excited by the quality that has been added to their squad in a remarkable 24 hours in East Yorkshire.