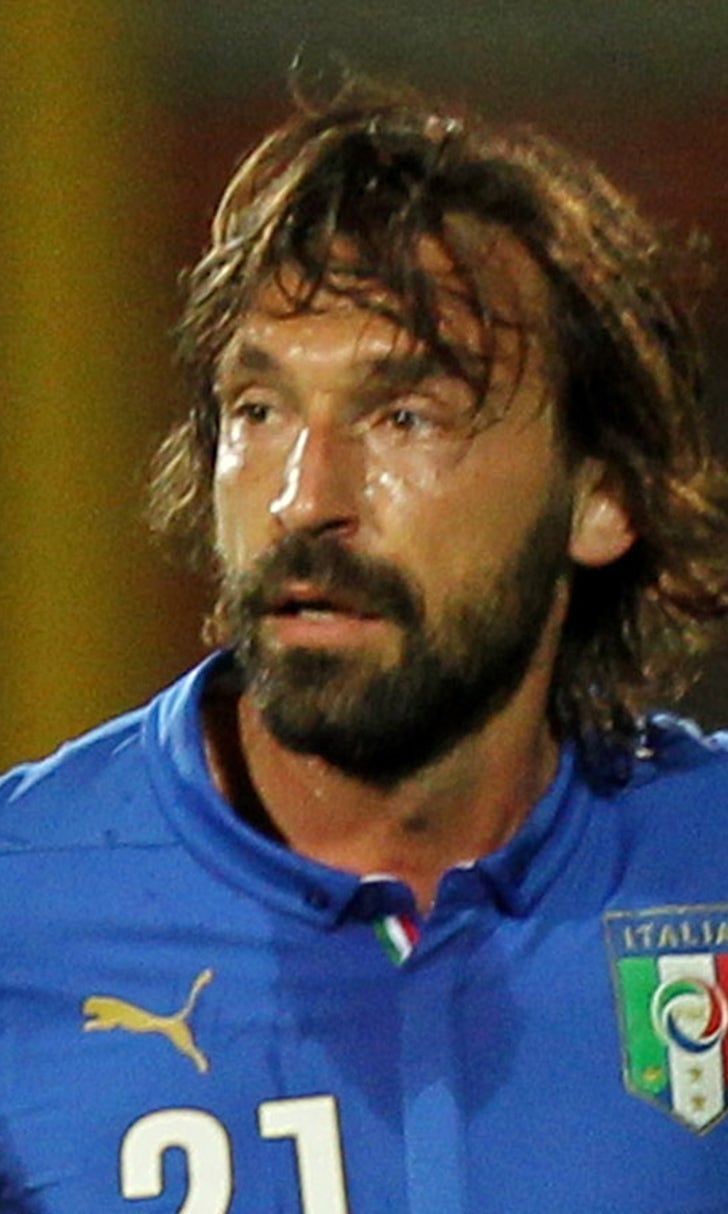 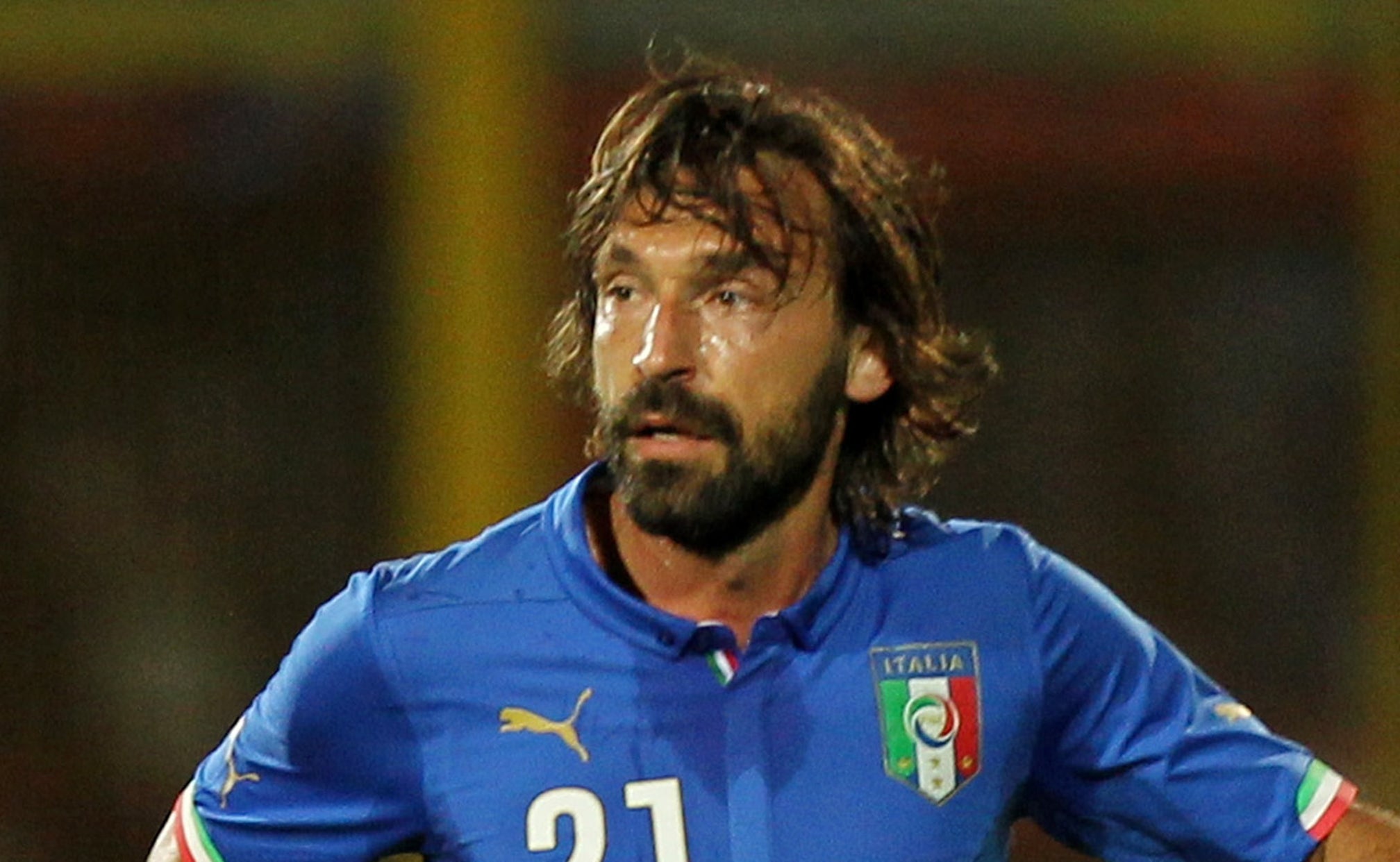 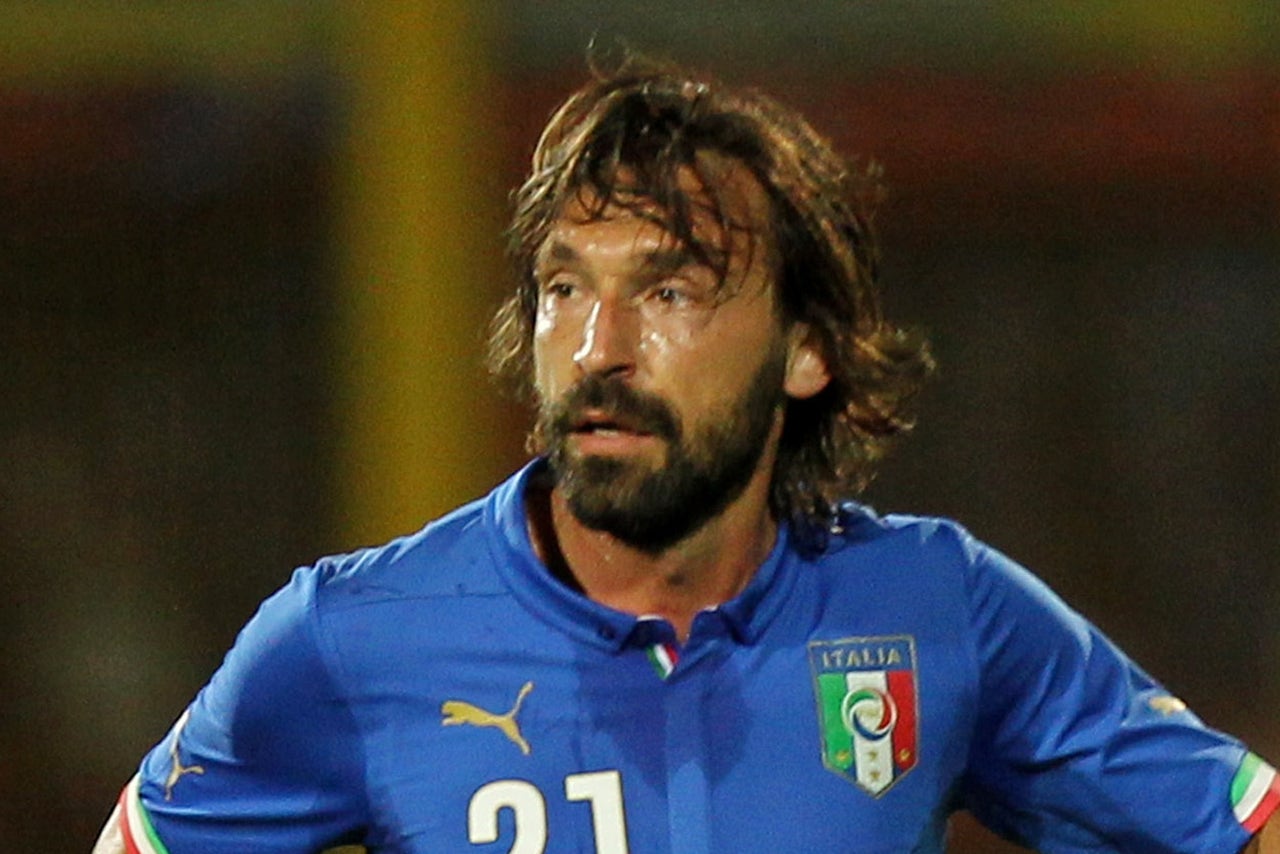 Roy Hodgson is convinced that England will contain Andrea Pirlo much better in Manaus than they did at Euro 2012.

England slipped out of the European Championships two summers ago on penalties following a goalless draw at the quarter-final stage.

Pirlo pulled the strings for Italy throughout that contest, before converting a remarkably composed Panenka spot-kick in the shoot-out.

Hodgson is aware that England will need to get much closer to the Juventus midfielder when they open their World Cup campaign on Saturday, but believes the side he now has at his disposal is better equipped to handle that threat and provide one of their own.

"We're going to make certain also that Italy have a lot more concern themselves with our attacking play, because one of the problems we had in that game is that we weren't functioning well as an attacking unit. So Italy had too much of the ball and we were doing too much defending.

"One of our plans this time is to make certain we do a lot more attacking and that Italy find themselves wondering what they're going to do about people like Steven Gerrard or Wayne Rooney."

Hodgson is also aware of the threat posed by former Manchester City striker Mario Balotelli, but claims to have no special plans for the fiery frontman.

He added: "It interests me when I'm preparing the team and we're discussing his qualities and what problems we might face with him and with him in the Italian team.

"Really, Balotelli as a player and as a person, it's purely a question to put to the Italy coach. How do you get on with him? How do you use him? I saw him on TV and the occasional game for Man City.

"I've not worked with him. I'm not in a position to make any judgement, other than to say the obvious one: Heâs a very dangerous player with great qualities, and whenever he plays he will pose problems the opposition will have to deal with."

England's Monday training session brought the encouraging sight of Alex Oxlade-Chamberlain being put through some running drills as he recovers from a knee injury, but captain Gerrard was restricted to some light work.

The Liverpool midfielder has a groin niggle, although there is no suggestion yet he is a doubt for Saturday's opening group game against Italy and he is expected to train in Rio de Janeiro today.

Hodgson is due to take questions from the media early this afternoon, and Sky Sports News will bring you live coverage of the Rio press conference.

In the meantime, Oxlade-Chamberlain's team-mates have welcomed his return to the training pitch.

Jack Wilshere said: "He did well, some running which, five days after an injury, is good. He's young, the body heals better when you're younger.

"He has 24-hour treatment too. Back at the clubs it can take a bit longer but he's got treatment all the time. Hopefully we can get him back."