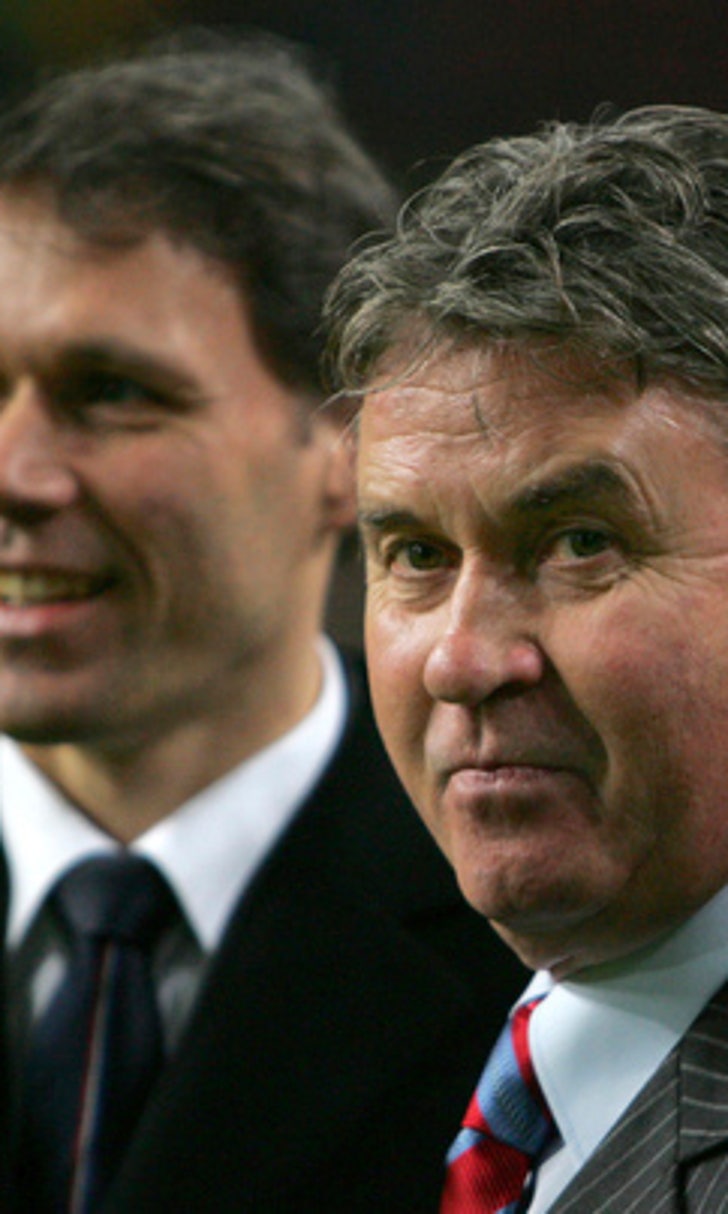 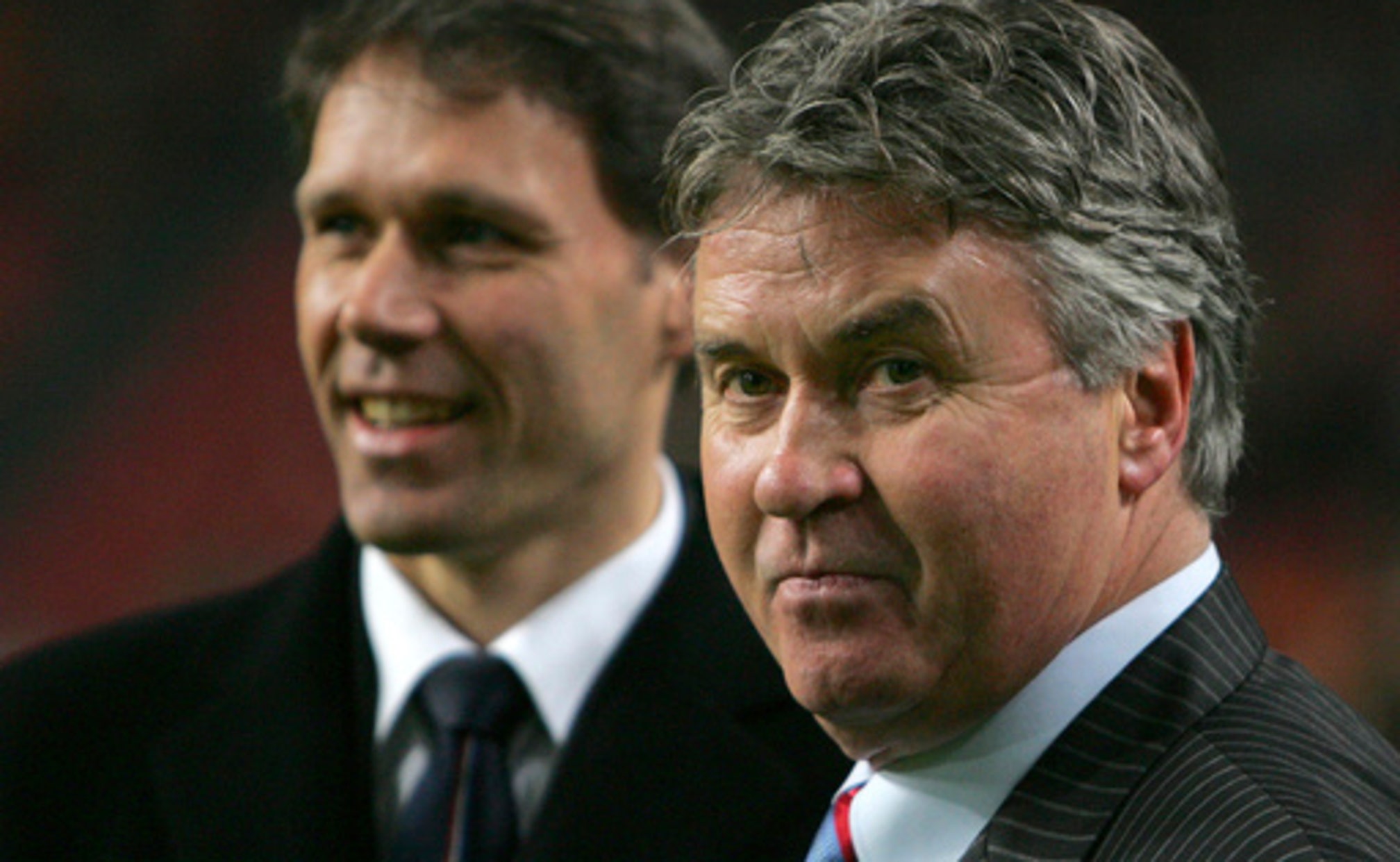 AMSTERDAM (AP) Guus Hiddink says he is willing to act as an adviser to South Korea's national soccer team as it prepares for next year's World Cup.

Hiddink says ''I am available. Not specific as you were mentioning as a technical director or manager or whatsoever, it is more in advising.''

Hiddink has been a hero in South Korea since he led the national team to the 2002 World Cup semifinals.

South Korea appointed Shin Tae-yong as coach in July and charged the former Asian Champions League winner with taking the national team to the 2018 World Cup. He succeeded, with South Korea getting a 0-0 draw in Uzbekistan last week to qualify for its ninth straight World Cup.