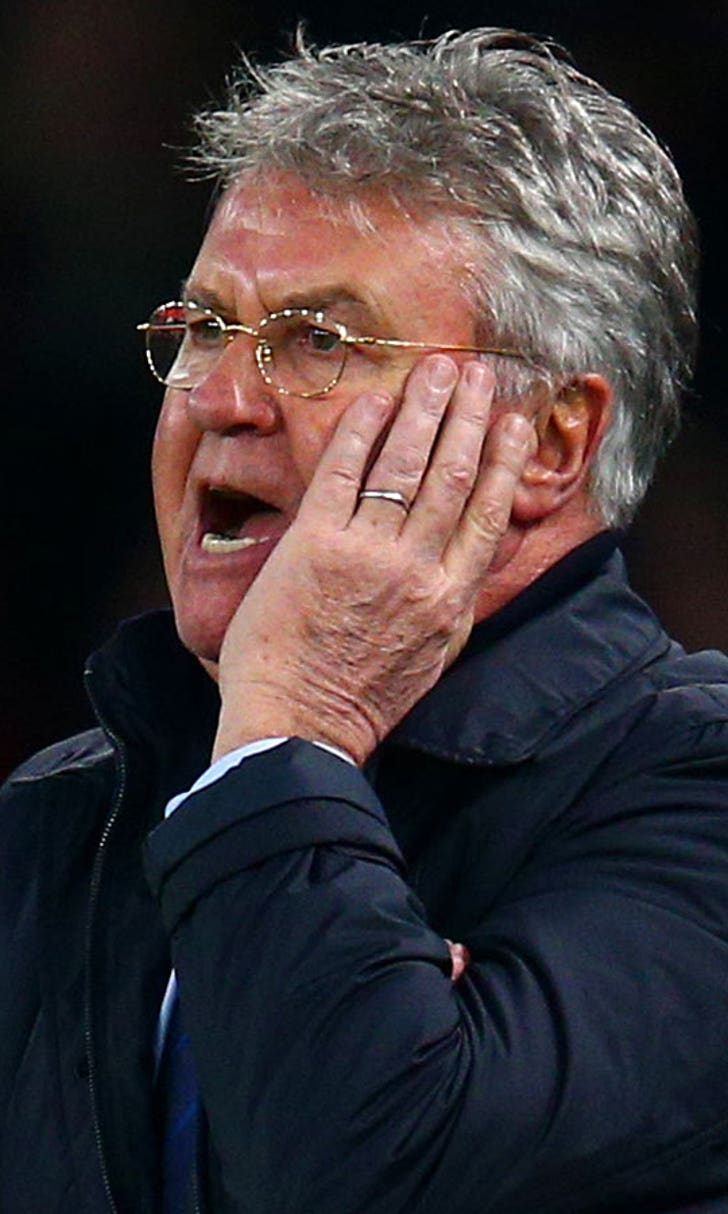 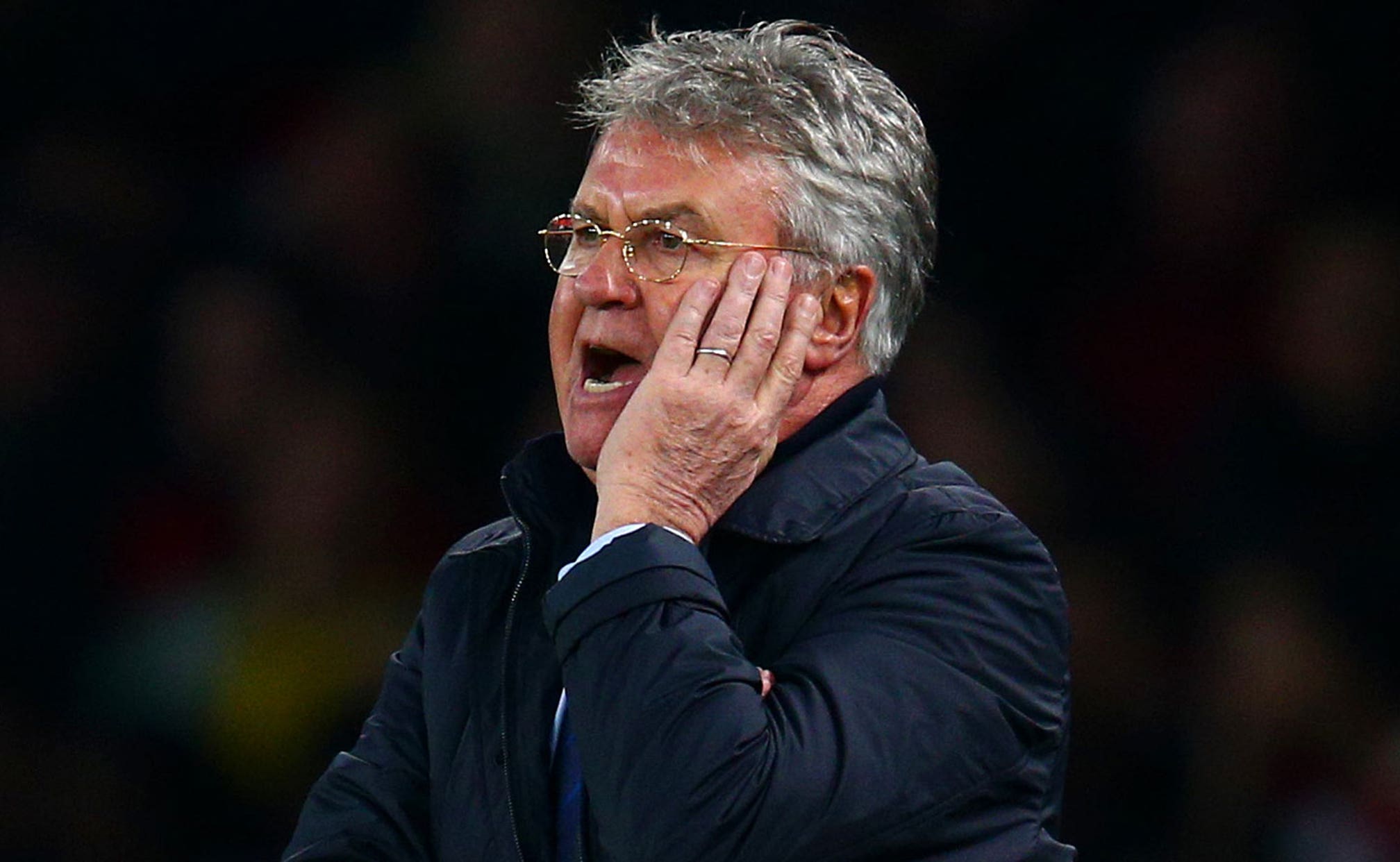 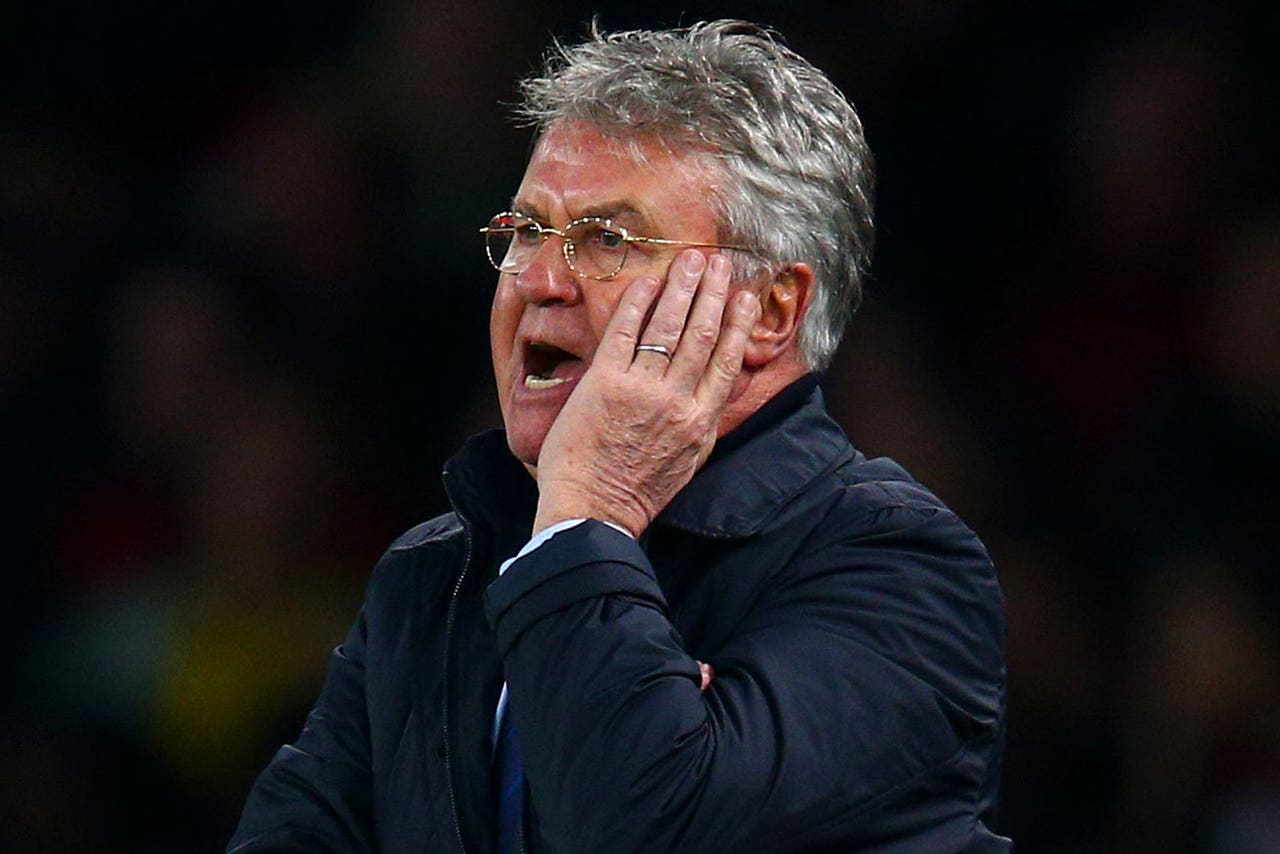 Chelsea interim boss Guus Hiddink expects John Terry to be fully committed to the cause, irrespective of whether or not a contract offer is forthcoming from the Barclays Premier League champions.

The Chelsea skipper on Sunday night revealed he would be leaving Stamford Bridge after the club opted not to renew his contract.

Terry said the incoming manager may be able to reverse the decision, while Chelsea suggested a contract offer could be forthcoming and "the channels of dialogue (remained) open" - something Hiddink repeated on Tuesday.

"It was a bit surprising, but he's completely entitled to do so when his contract is expiring," said Hiddink, speaking ahead of Wednesday's Premier League clash at Watford.

"I like him very much, the way he is playing and committed to the team - and he will be, I can assure you of that.

"I had some conversations with him in the past days about all kinds of things in football.

"Regardless the situation of the club and he is in now, he will be not just be professional, but with all his heart as well."

In making the club's stance public, Terry effectively issued a come-and-get-me-plea to the cash-rich clubs in Major League Soccer, China and elsewhere and it would now take a remarkable U-turn for him to stay at Stamford Bridge for a 19th season.

Terry, who says he intends to leave the Premier League, is already free to sign a pre-contract agreement with a foreign club and may do so before a permanent successor to Jose Mourinho is appointed.

Hiddink says Terry, who turned 35 last December and has made 696 appearances for the Blues, is still capable of performing at the top level.

The Dutchman added: "He's very fit. He's not what you would normally see a 35-year-old, 36-year-old player, that you feel that you get a little bit slower, you cannot accept that you're getting into a danger zone for red cards.

"None of that for John. He's fit and he's performing as he's doing while I'm here and he will do. I'm convinced.

"The door is not shut. Dialogue is always possible. There was no specific decision made yet. It's early.

"We have to see in the progress reports and what's coming up in the transition of the management."