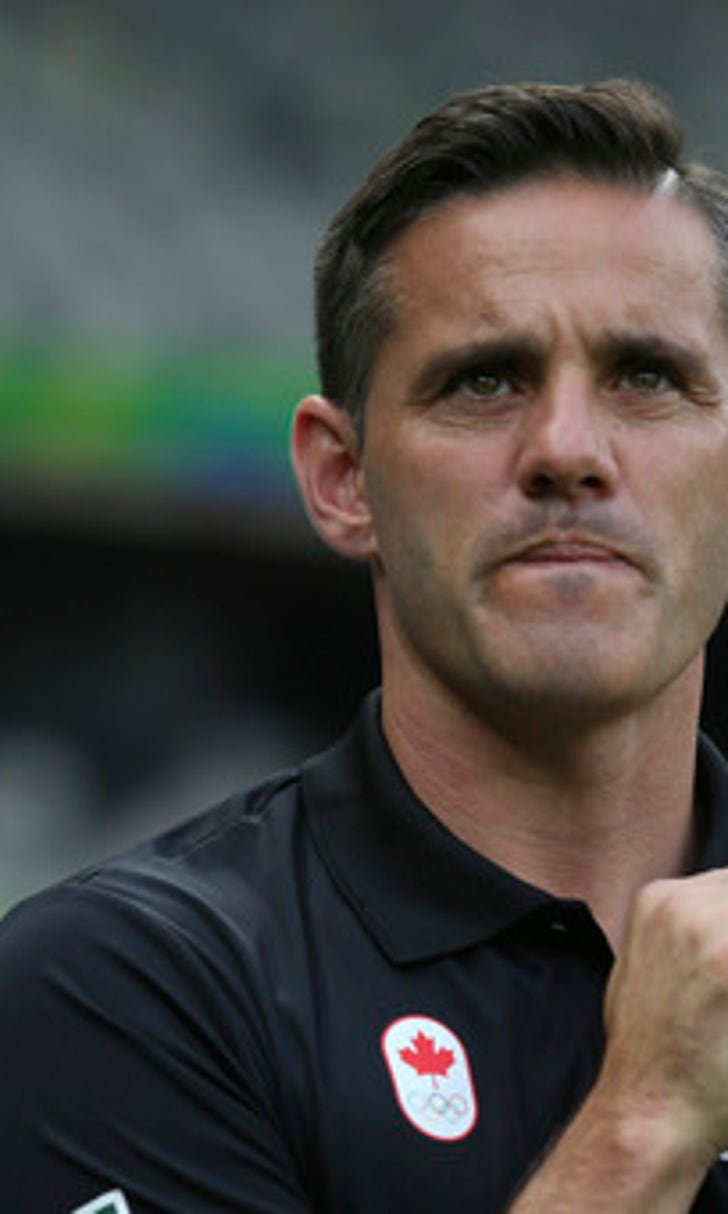 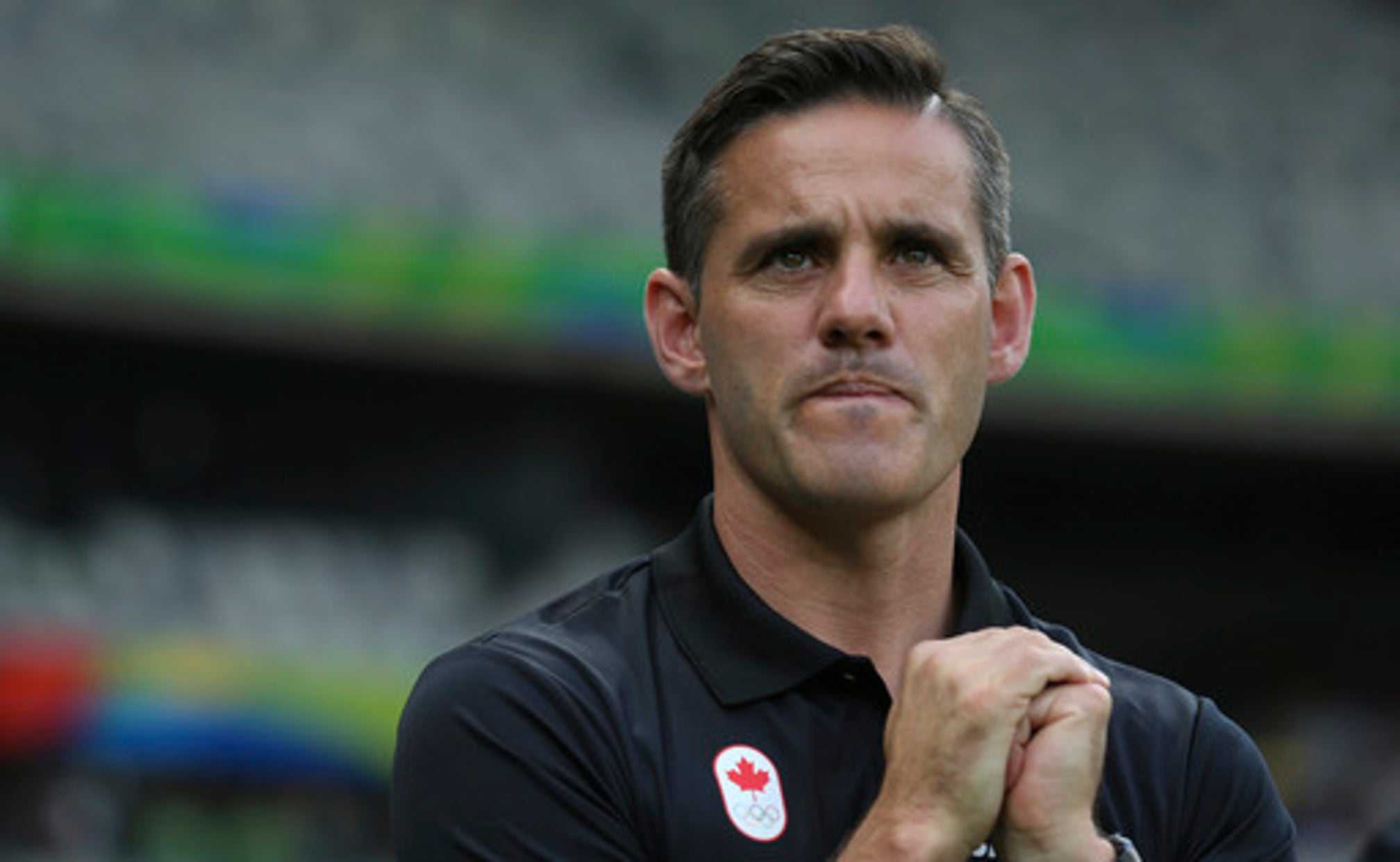 previous story
Bills playoff drought over; rebuilding plan to continue
next story
5 questions for Vikings, Saints ahead of playoff game

Herdman moves from coach of the Canadian women to the men

John Herdman, who coached the Canadian women's team to international prominence, has been named coach of the men's national team.

Herdman, 42, has been coach of the women's team for the past six years. In that time the team rose from No. 12 in the world to No. 5 in the latest rankings. The Canadian women won the bronze medal in each of the last two Olympic Games and advanced to the quarterfinals of the 2015 Women's World Cup.

''It is easy to point to John's record with Canada to demonstrate his effectiveness as a high-performance coach. In earning back-to-back Summer Olympic medals he's achieved in team sport something no other coach in Canada has done in over 100 years,'' Canada Soccer General Secretary Peter Montopoli said in a statement Monday night. ''What makes him exemplary, though, is his work ethic, his passion, his preparation and his attention to detail. We are looking forward to John bringing his expertise to our men's national team program.''

He takes over as men's coach for Octavio Zambrano, who has departed the program. No reason was given for Zambrano's move.

Zambrano, who came to Canada Soccer from Delfin Sporting Club in Ecuador's top division, had only been Canada's coach since last March.

The move seemed a surprise to some, including women's captain Christine Sinclair, who responded on Twitter with the words, ''Speechless right now.''

The Canadian men's team is ranked No. 94 in the world. The team did not make the field for this year's World Cup in Russia.

Kenneth Heiner-Moller, one of Herdman's assistants on the women's side, will take over as coach of that team. The women face qualifying this year for the 2019 World Cup in France.

A native of Consett, England, Herdman previously coached the New Zealand women's national team from 2006 to 2011.

Herdman said he was ''keen to put a lasting mark on a program full of potential with as we work towards the ultimate goal of representing Canada on the world's biggest stage at the FIFA World Cup.''