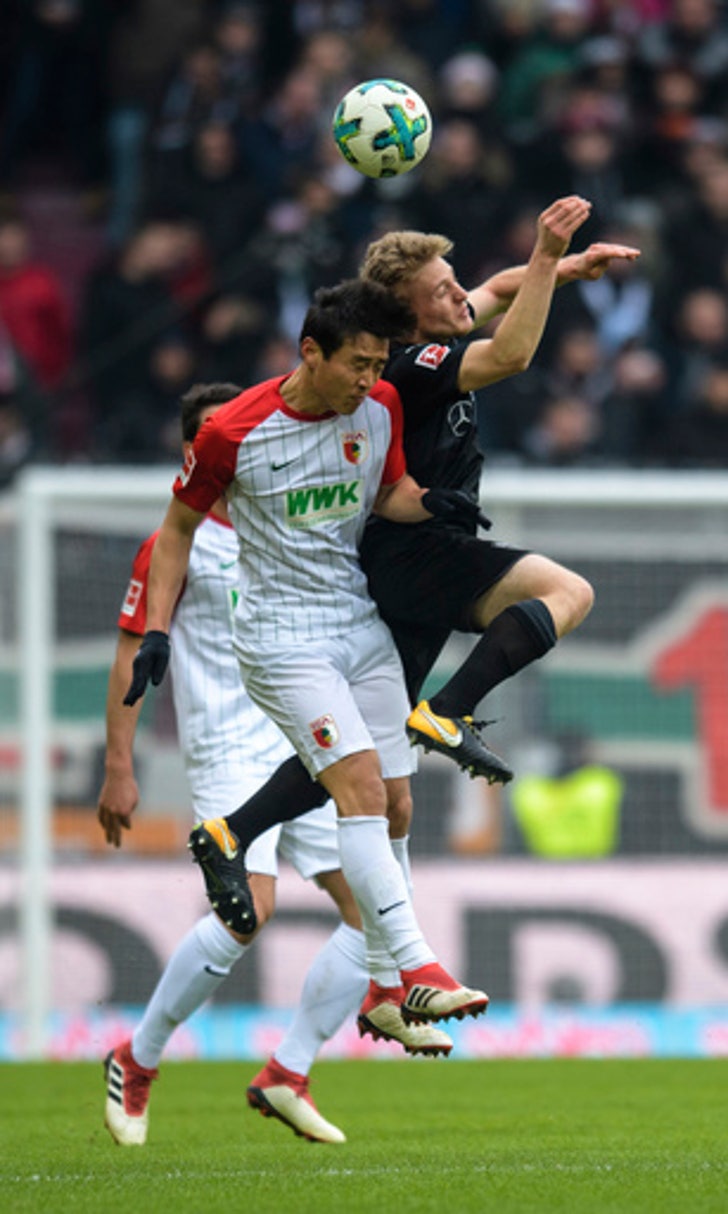 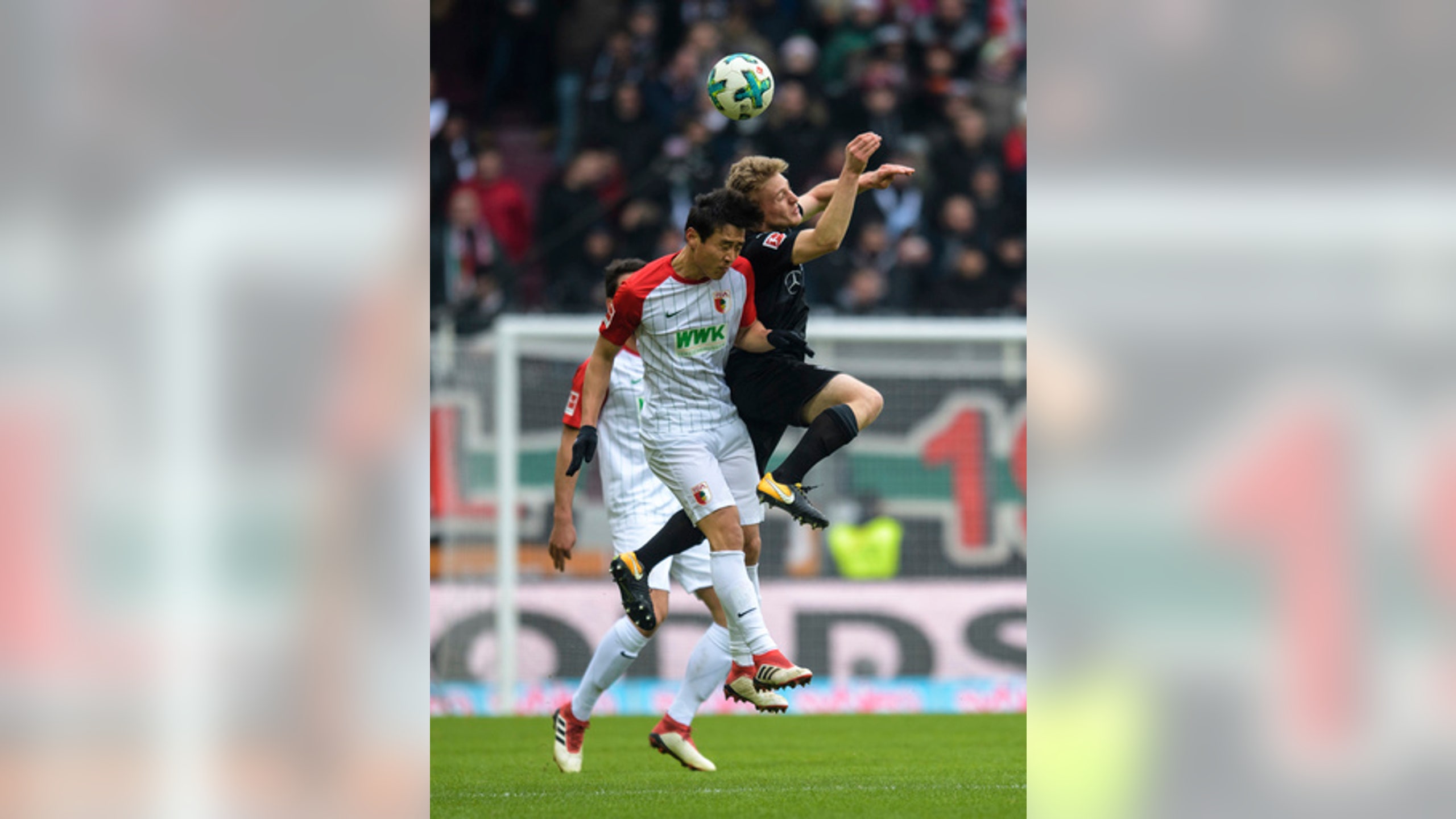 BERLIN (AP) Marco Reus scored his first Bundesliga goal of the season to give Borussia Dortmund a 1-0 win at his former team Borussia Moenchengladbach on Sunday.

Reus, Andre Schuerrle and Mario Goetze started for the first time together for Dortmund, and the three Germany teammates were all involved in the 32nd-minute goal.

Goetze played the ball to Schuerrle, who crossed for Reus on the right. Reus looked up and lifted the ball over 'Gladbach goalkeeper Yann Sommer to score off the underside of the crossbar.

Reus, who returned from a serious knee injury last weekend against Hamburger SV, said he wanted to play the ball further to the left ''but the important thing is it went in.''

Goalkeeper Roman Buerki was man of the match for producing a string of saves to deny the home side what would have been a deserved equalizer.

Dortmund forward Michy Batshuayi failed to score for the first time in four games since his deadline-day switch from Chelsea, though he wasn't helped by the poor condition of the pitch. Some players lost their footing as the grass gave way.

Mario Gomez scored for Stuttgart to beat Augsburg 1-0 for the side's first away win in the Bundesliga for more than a year.

Ahead of the World Cup in Russia, Gomez reminded Germany coach Joachim Loew of his prowess when he managed to control a rebound from a free kick and fire it inside the right corner despite being off balance in the 27th minute.

It was the 32-year-old's second goal in six Stuttgart games since his winter transfer from Wolfsburg and it secured the club's first away win in the league since a 4-2 win in Frankfurt on Feb. 6 last year.

Augsburg had coach Manuel Baum sent to the stands in a heated second half as the home side's frustrations with the referee grew.

Michael Gregoritsch had an equalizer ruled out through video analysis for offside minutes before the break.

Stuttgart missed several chances to seal the result with goalkeeper Marwin Hitz keeping Augsburg in the game in the second half.

Tayfun Korkut stayed unbeaten in his third game as Stuttgart coach, while his side pulled four points clear of the relegation zone after its second successive win.