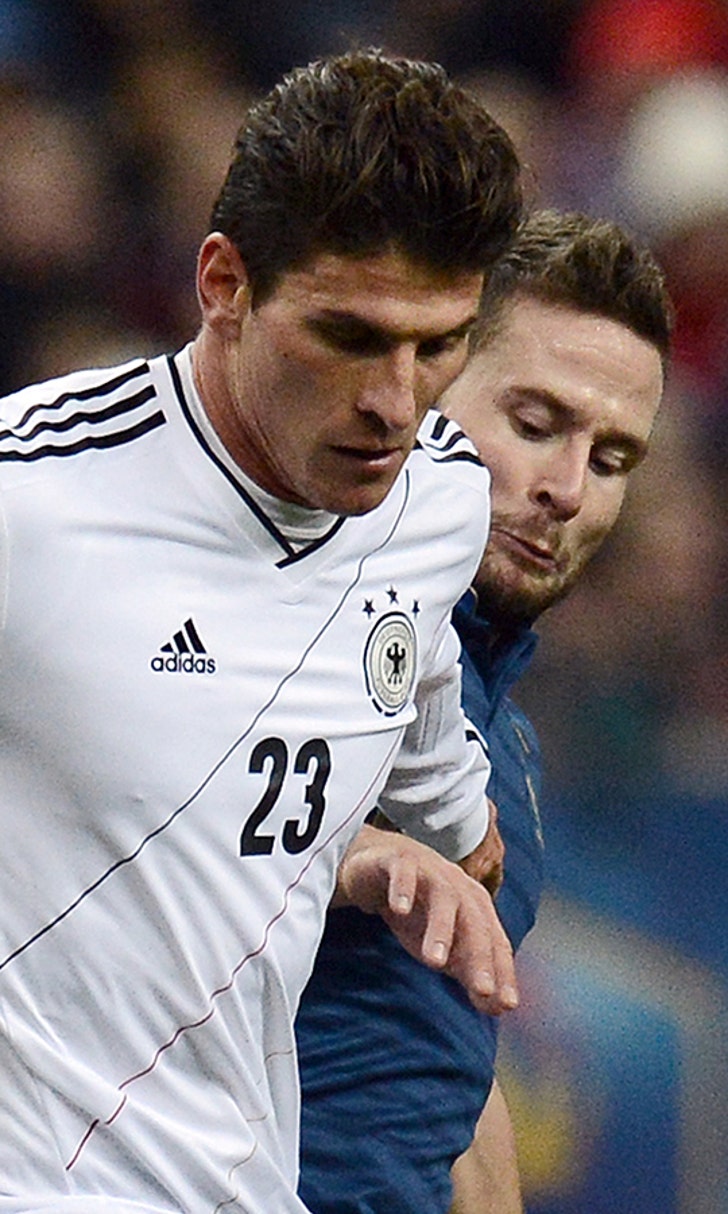 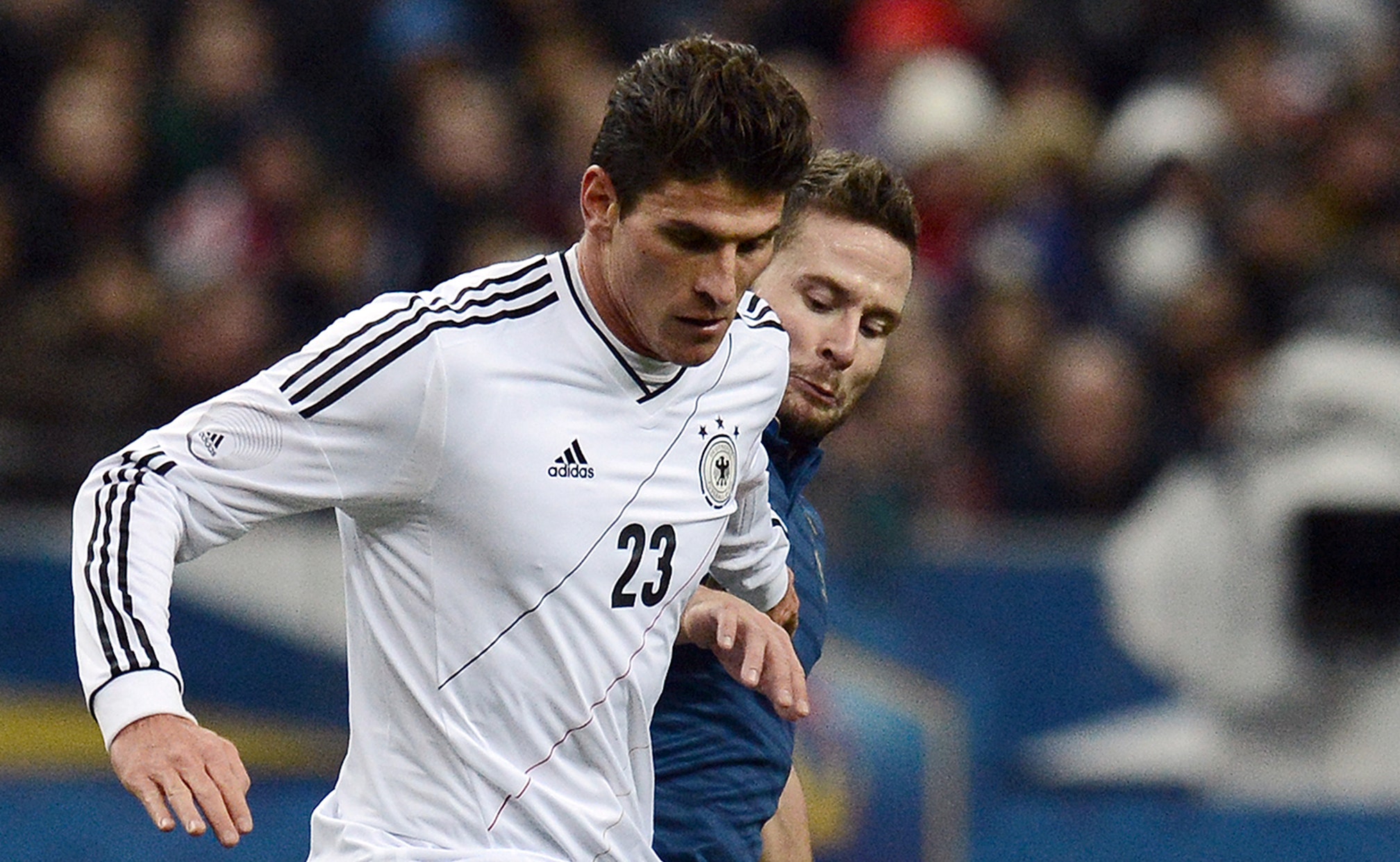 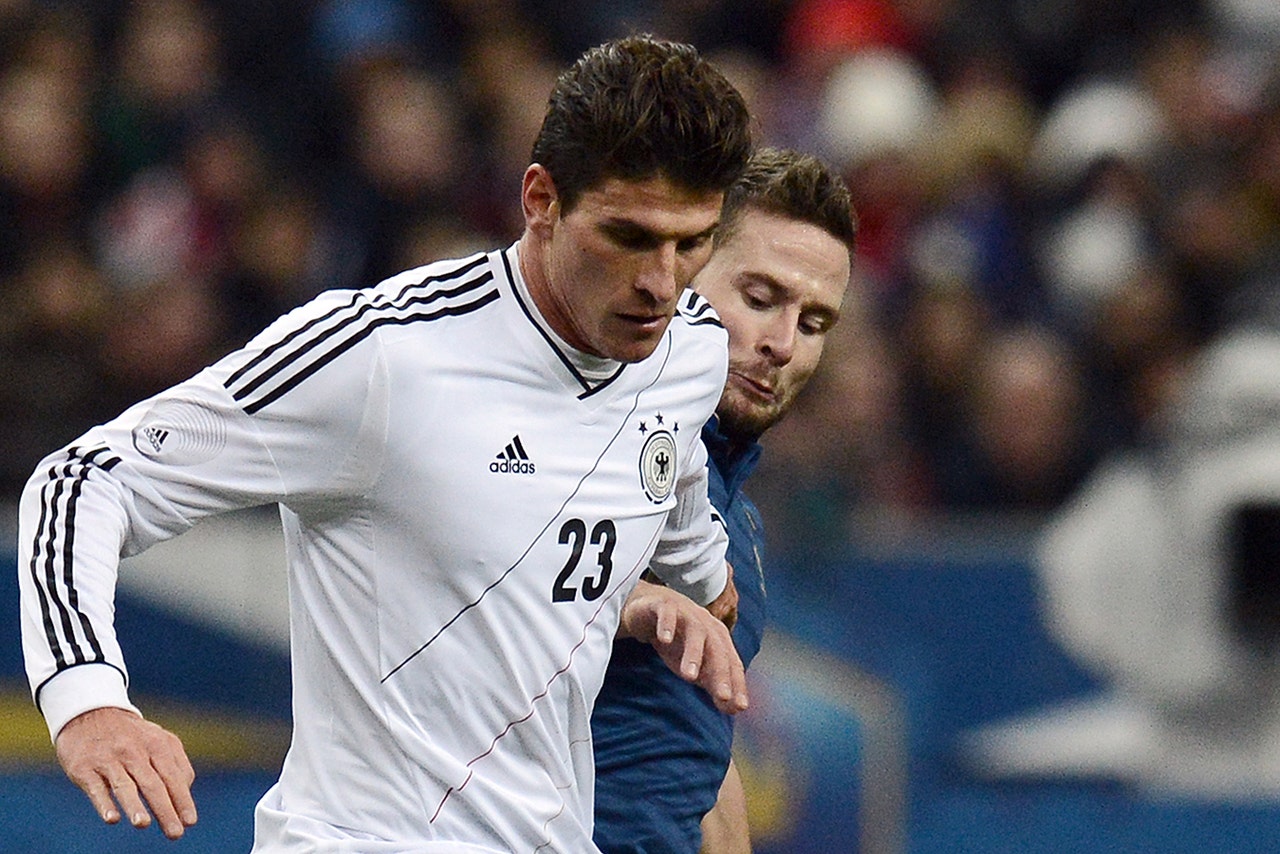 Germany coach Joachim Low has named a preliminary squad of 30 players for the World Cup finals, with striker Mario Gomez missing the cut.

Fiorentina frontman Gomez has missed out on selection due to his persistent injury problems, while there was also no place for Moenchengladbach goalkeeper Marc-Andre ter Stegen and former Germany No 1 Rene Adler.

Real Madrid midfielder Sami Khedira has been included even though he has not played since November with an ACL knee injury.

Hoffenheim forward Kevin Volland and veteran Miroslav Klose are the only dedicated frontmen in the party, but Podolski, who has scored 46 times for his country in 112 appearances, and Bayern Munich's Thomas Muller (16 in 47) have also been utilised for club and country in the position.

Low will reduce his squad to "25 to 26 players" after the DFB-Pokal final and a friendly against Poland next week before naming his final 23-man squad at the end of the month.

"We've made these decisions for our 30 players with total conviction," said Low. "It was a clear 'yes' for each of these players.

"Of course we will have to send a few players home still and that will lead to individual disappointment, but those who are included should know that they are part of the German elite."