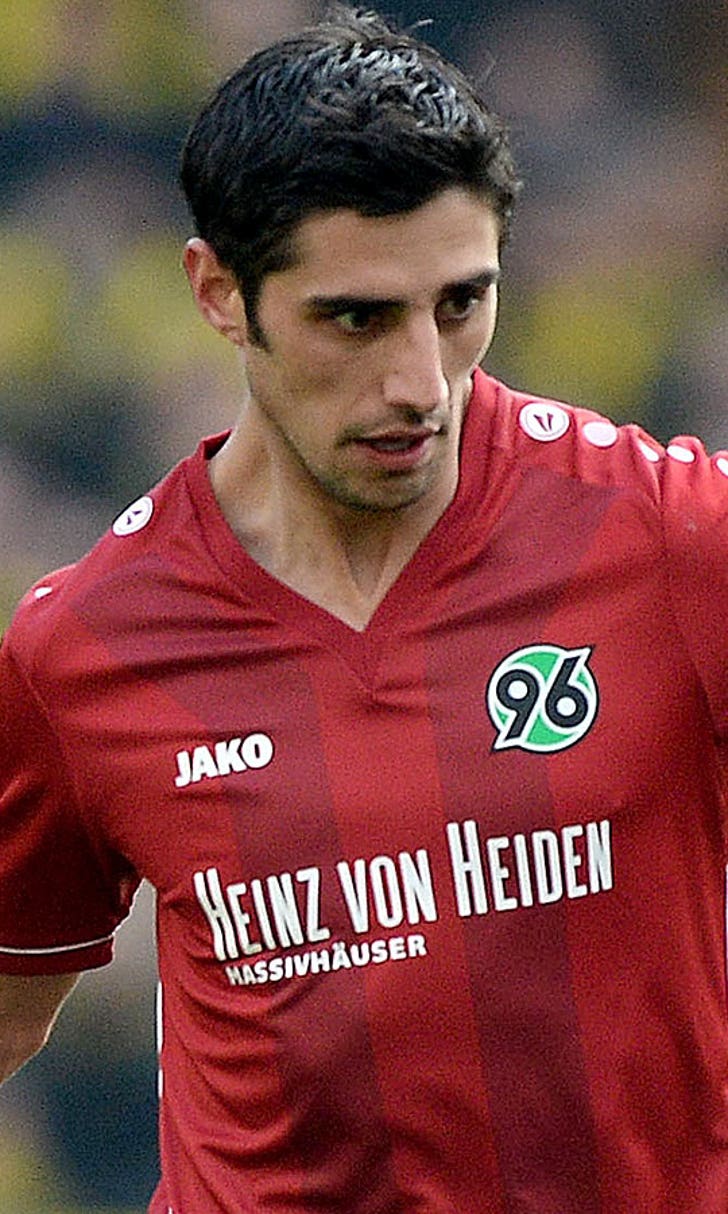 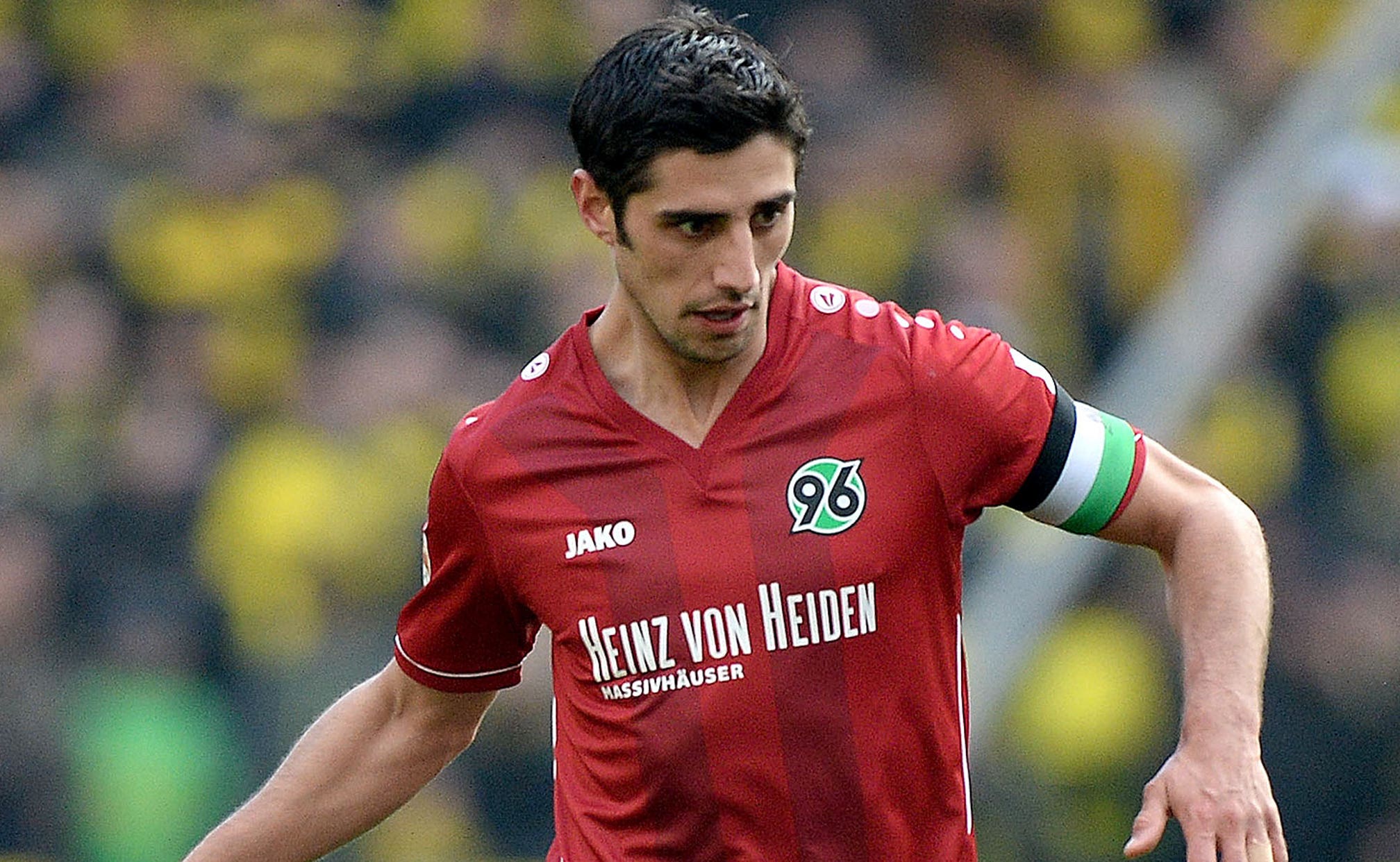 Gladbach to sign Hannover captain Lars Stindl for next season 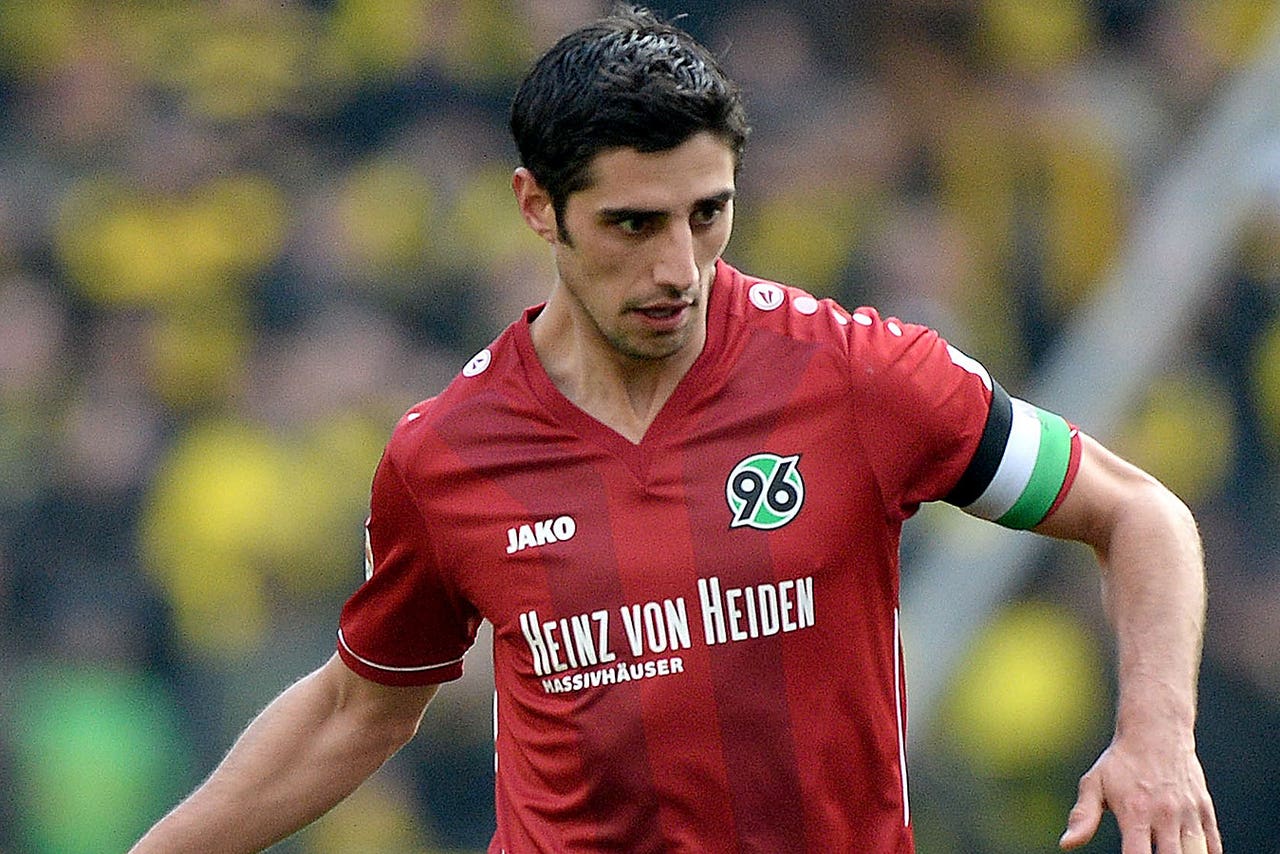 Moenchengladbach says the 26-year-old Stindl will sign a deal to June 2020, subject to a medical examination.

Moenchengladbach sporting director Max Eberl says ''he can play in many positions across midfield and has shown with his experience as Hannover's captain that he can take responsibility.''

Stindl will help fill in for Germany midfielder Christoph Kramer, who is returning to Bayer Leverkusen after his loan spell.

Kicker reports that Stindl's contract with Hannover was up next year and that `Gladbach was paying a get-out clause of 3 million euros ($3.3 million).

Stindl has scored 15 goals and set up 20 more in 124 league games for Hannover since joining from Karlsruher SC in 2010.