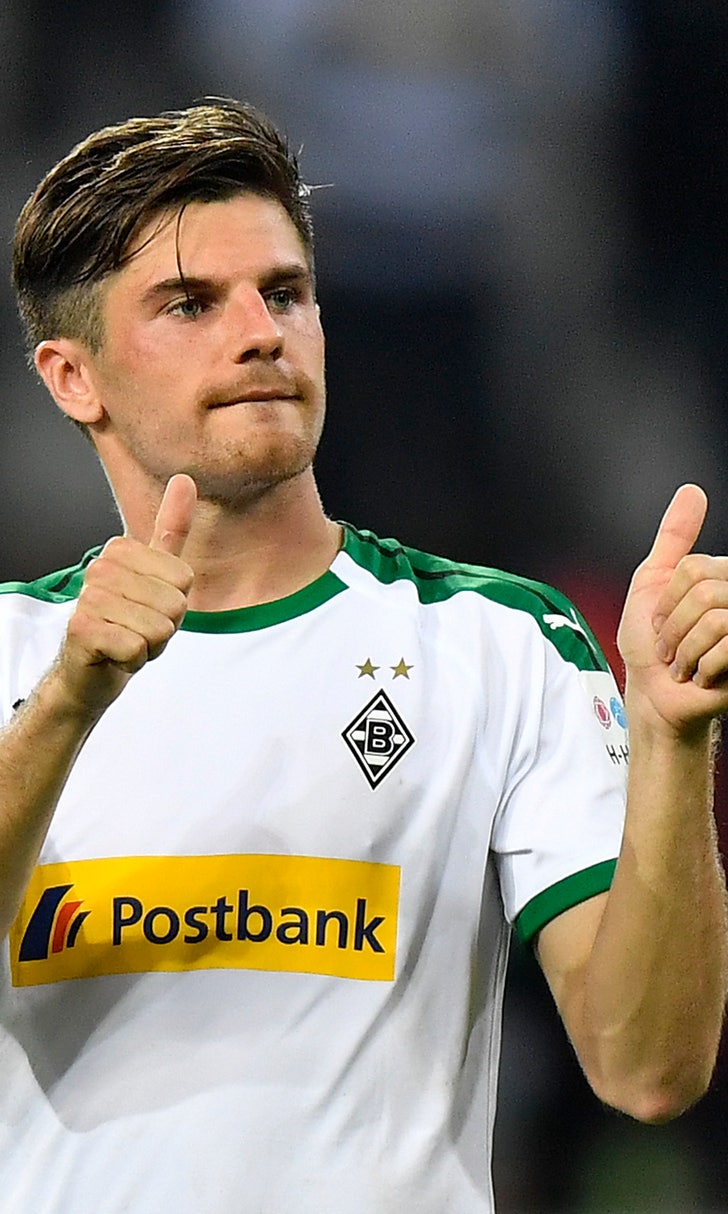 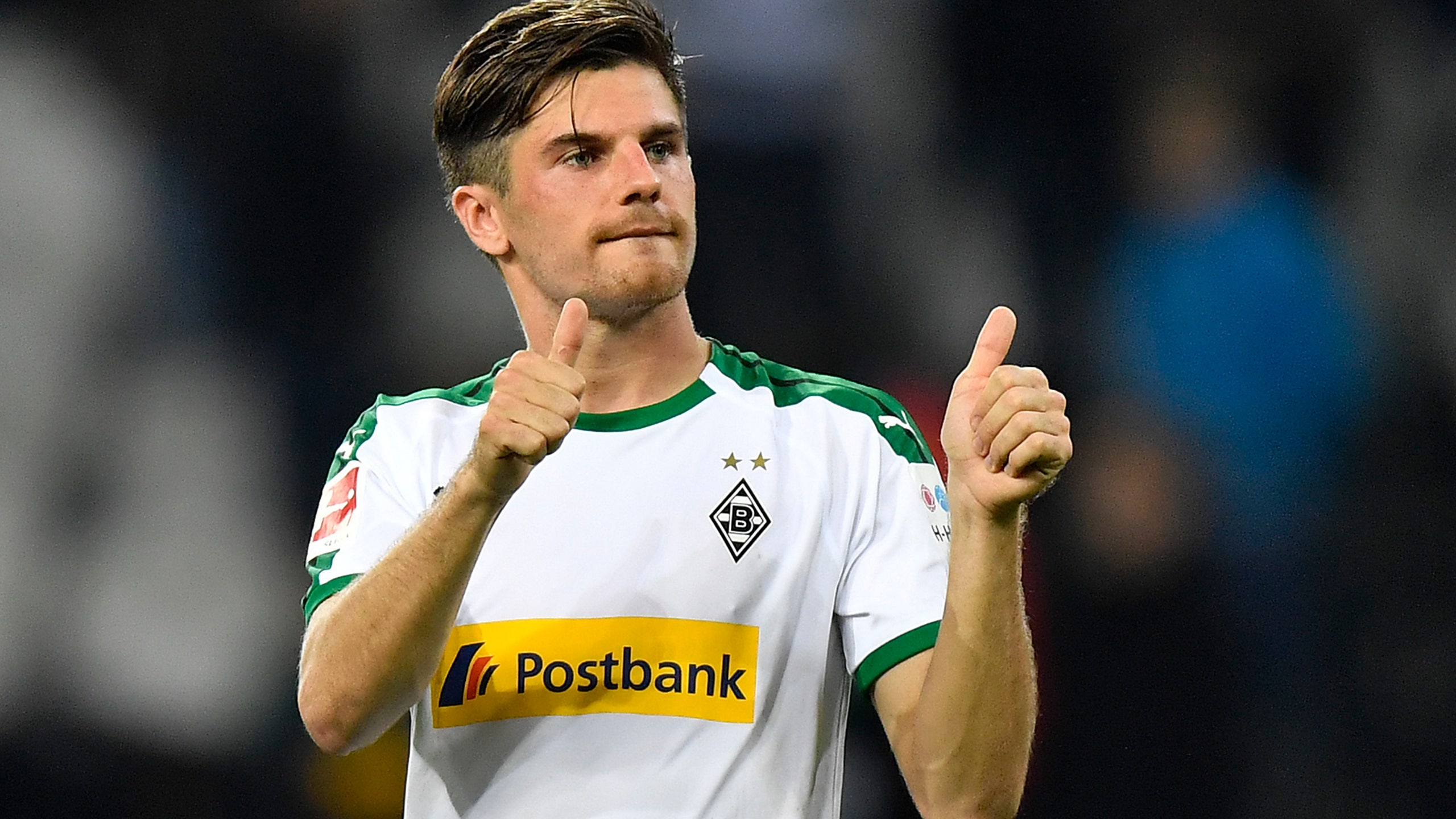 Gladbach playing its part as Borussias light up Bundesliga

BERLIN (AP) — Two teams with Borussia in their name have given the Bundesliga some much-needed excitement.

While some may have expected Borussia Dortmund to again challenge six-time defending champion Bayern Munich this season, few would have picked Borussia Moenchengladbach to be near the top of the standings after eight matches.

Both Borussias have displayed speedy attacking play and scored a host of goals. League leader Dortmund has scored an average of 3.4 goals per game, while Gladbach has seven in its last two games, including the eye-catching 3-0 win over fourth-place Bayern in Munich and Sunday's 4-0 win at home over Mainz.

Gladbach coach Dieter Hecking said the latest result was "one or two goals too high," but he could not hide his delight after the team's fourth win from four games at home - seven from seven including last season.

"At the moment the way things are going with us, as I just told the team, I'm very proud of them, because it wasn't just the 14 that played," Hecking said. "I think those that didn't play today are just as important because they're the ones keeping the level so high.

"The others have to really give their all to be rewarded with playing. I think that's kind of our secret at the moment, that everyone is pulling together and we don't have many injuries. That's a big plus that we didn't have before."

The 54-year-old Hecking isn't known for producing free-scoring sides after solid spells in charge of Wolfsburg, Nuremberg and Hannover, but this Gladbach team started the season with an 11-1 rout of fifth-tier club BSC Hastedt in the German Cup and has followed with increasingly impressive performances in the league. The only loss so far has been a 4-2 slip at Hertha Berlin.

Gladbach boasts a fearsome attack thanks to a combination of Thorgan Hazard, Raffael, Patrick Herrmann and record signing Alassane Plea, who has five goals in eight Bundesliga appearances since arriving from French club Nice.

"When the team injects pace going forward, then they show what they are capable of," Hecking said.

Lars Stindl's return after five months with injury has provided another timely boost. The Gladbach captain starred on his return in Munich and he was involved in both of Jonas Hoffman's first two goals against Mainz.

"I'm so happy trying to play my part," Stindl said.

Hofmann finished with a hat trick.

"We're solid in defense and ice cold in attack," said Hofmann, who had previously only scored once in 58 league appearances for Gladbach.

The former Dortmund midfielder is another beneficiary from Hecking's intelligent approach and the coach's decision to switch to a 4-3-3 formation that makes the most of his side's attacking potential.

Founded in 1900, Borussia Moenchengladbach - like Borussia Dortmund - takes its name from the Latin name for Prussia, which both cities were part of at the time. Dortmund was founded in 1909. Prussia, then part of the German Empire, was officially abolished in 1947.

Luka Jovic became the first Eintracht Frankfurt player to score five goals in a league game in his team's 7-1 rout of Fortuna Duesseldorf on Friday.

The 20-year-old forward, who is on loan from Benfica, was already capturing attention before his latest standout performance, and now it seems only a formality before Frankfurt makes his loan move permanent.

"It's a really good deal for Eintracht Frankfurt," Huebner said.