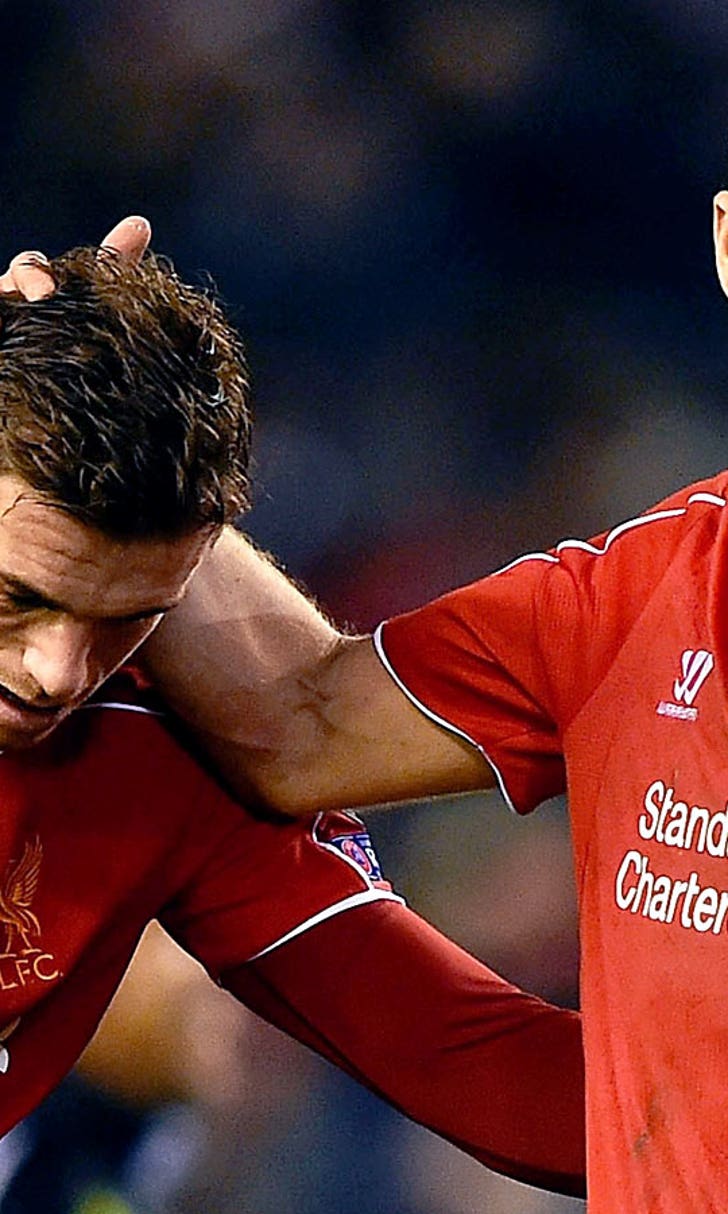 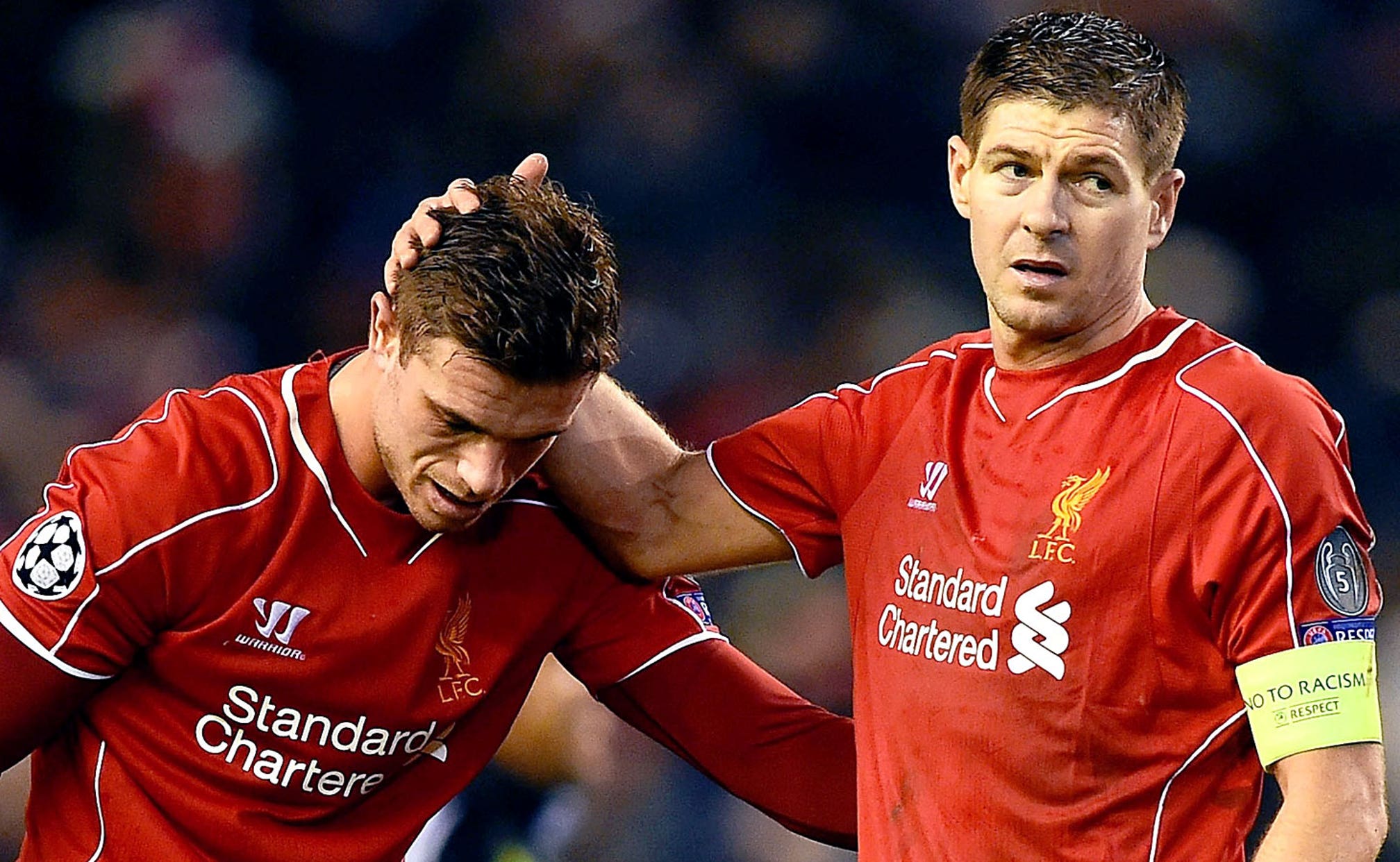 Gerrard concedes Liverpool did not deserve to progress in Europe 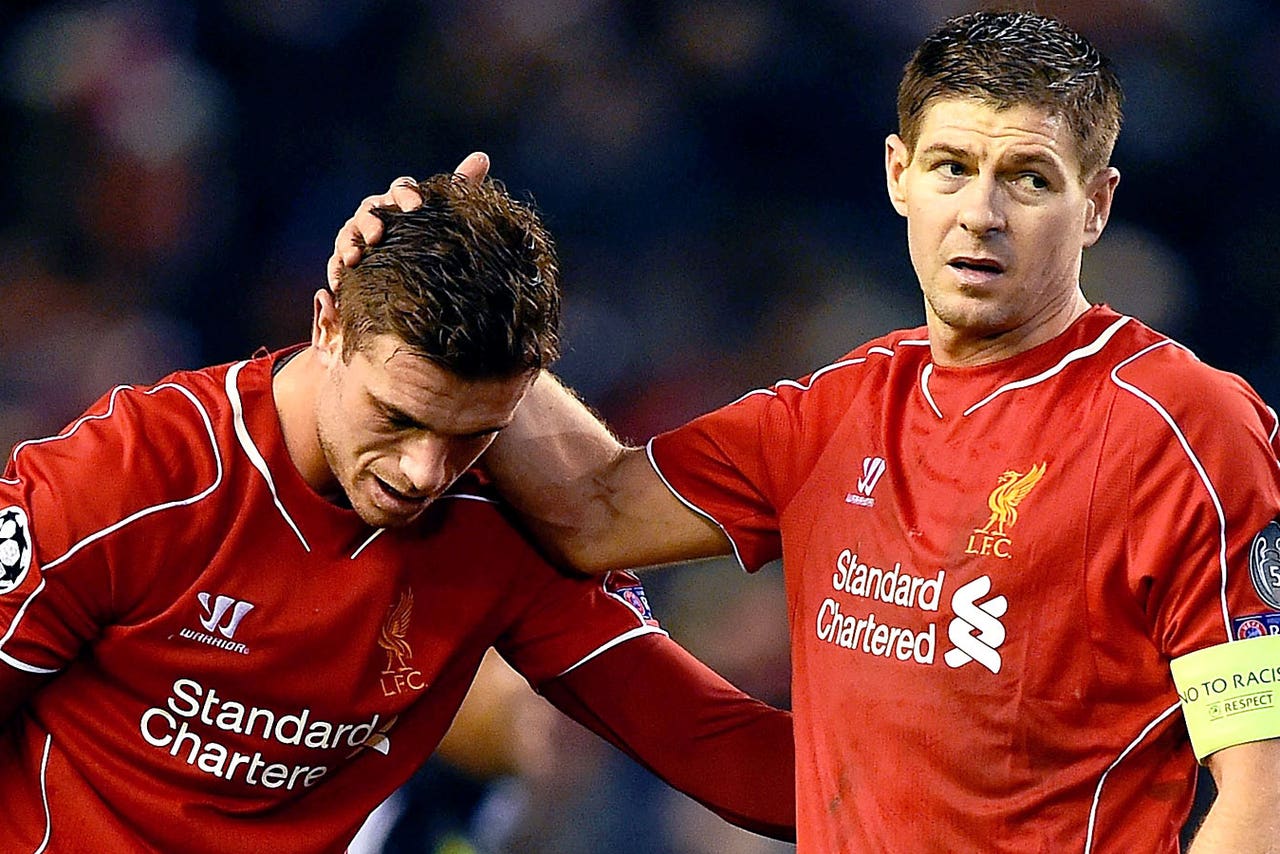 Liverpool captain Steven Gerrard says his side deserve to be out of the Champions League after they exited the tournament with a 1-1 draw against Basel in their final group fixture.

The draw left the Reds in third position in Group B with just five points as Real Madrid finished as group winners and Basel also qualifying in second place.

Gerrard equalised for Liverpool with a late free kick at Anfield, after the Reds had been reduced to 10 men following Lazar Markovic's dismissal, but says his side can have no complaints about their fate.

"No [Liverpool don't deserve to go through]. We haven't gone out of the competition because of our performance tonight," he told ITV Sport.

"We've gone out because away at Basel we weren't good enough. In our last game we conceded a stupid goal towards injury time. You always qualify over the six games and unfortunately we haven't been good enough.

"We'll have to see [if January buys can turn things around]. What's crucial is getting our main striker back who is capable of getting us the goals to get us in the top four.

"We need to try and get Mario Balotelli back firing again as well. At the moment it's a bit of a rollercoaster, it's tough. This club always tries to strengthen, always tries to improve and we dust ourselves down and go again."

The Reds' task was made more difficult by Markovic's sent off after the former Benfica winger aimed a swipe at Behrang Safari in the second half.

Replays suggested there was no contact between the two players, and though Gerrard's admits he did not see the incident clearly, he believes the decision had a detrimental effect to his side.

"It [the red card] doesn't help of course. We knew if we were still in the game with 20 minutes to go if we could get that goal it would've been hell for Basel.

"Unfortunately we didn't have enough energy in the last 15 minutes because the referee sent him off. I haven't see the incident but I'm told it was very harsh."