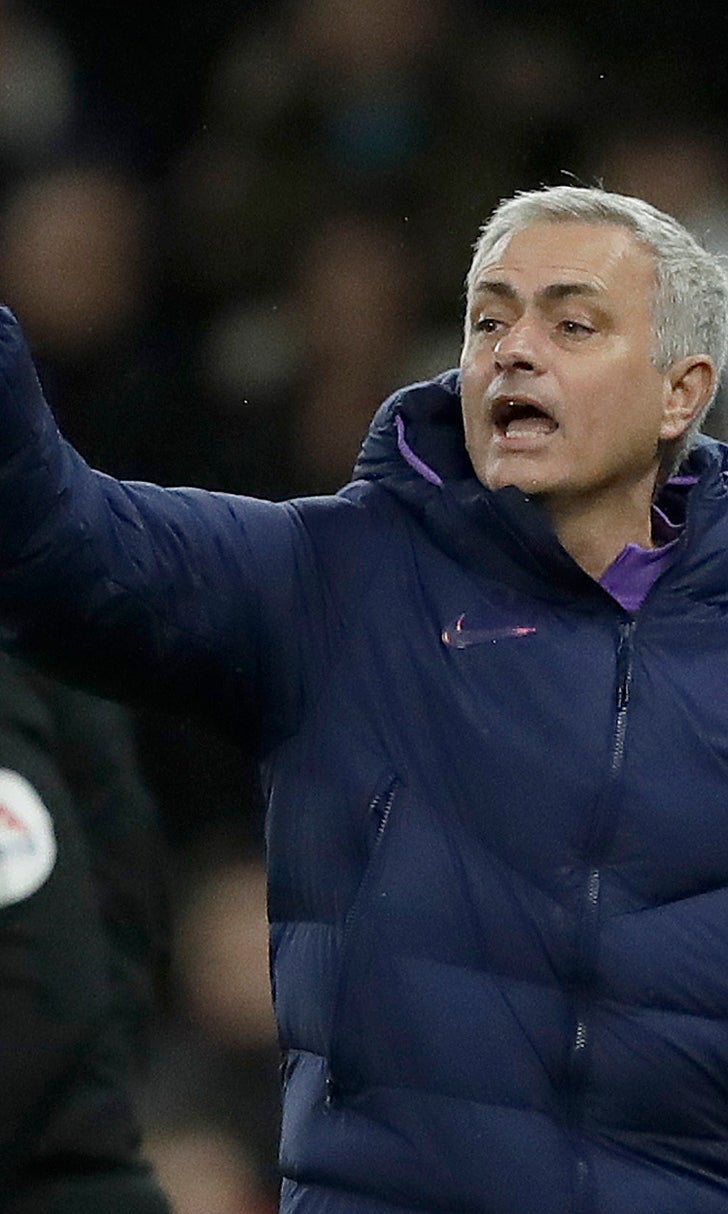 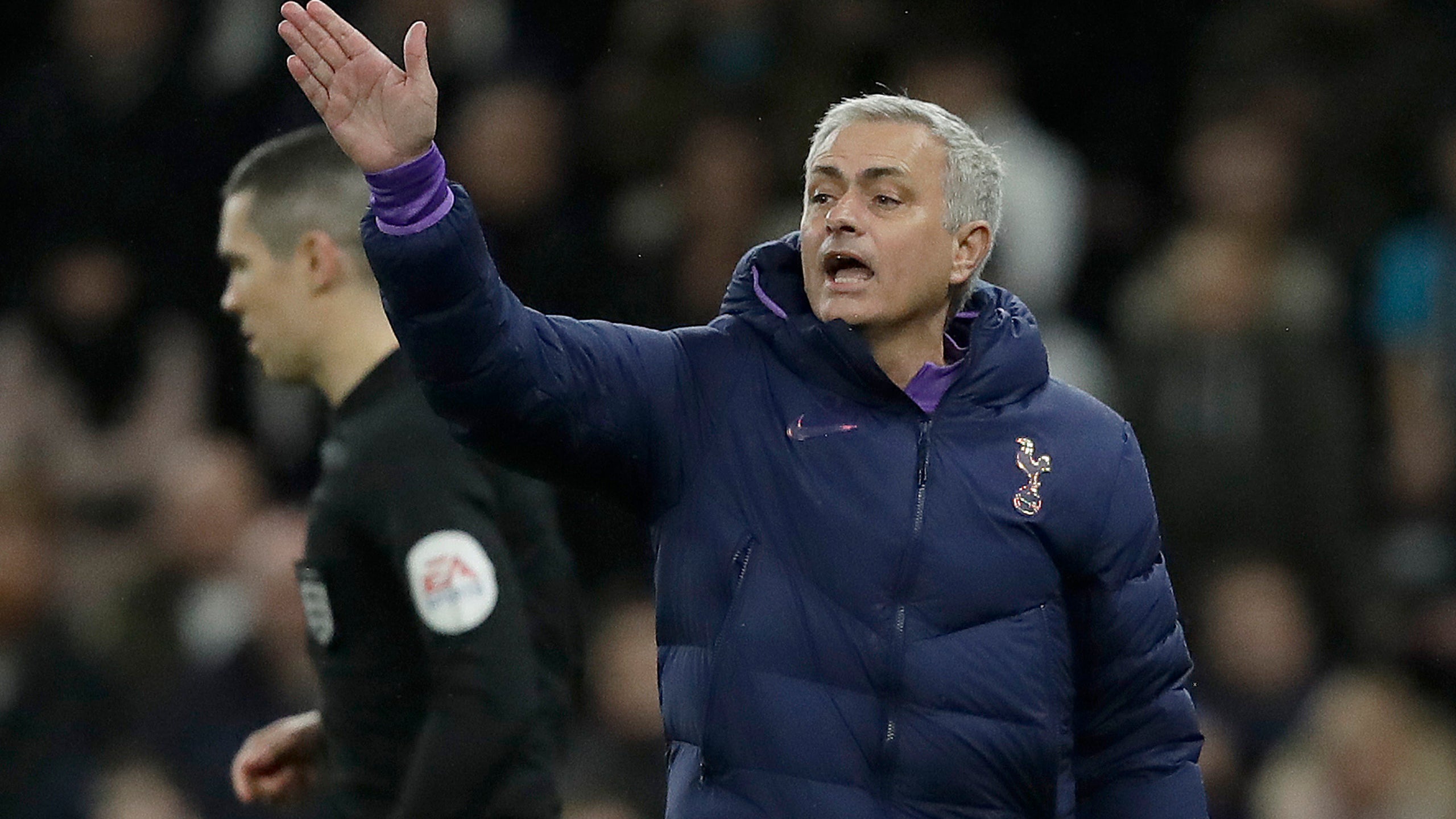 The Premier League club said it had the option to make the transfer permanent.

The 21-year-old Fernandes has played two games for Portugal, having represented his country at every age group from under-15s.

The arrival of Fernandes gives Tottenham another option in midfield after France international Moussa Sissoko was ruled out until April after undergoing knee surgery.

Unsettled midfielder Christian Eriksen has also been linked with a move away.

Gedson
share story
those were the latest stories
Want to see more?
View All Stories
Fox Sports™ and © 2021 Fox Media LLC and Fox Sports Interactive Media, LLC. All rights reserved. Use of this website (including any and all parts and components) constitutes your acceptance of these Terms of Use and Updated Privacy Policy. Advertising Choices. Do Not Sell my Personal Info