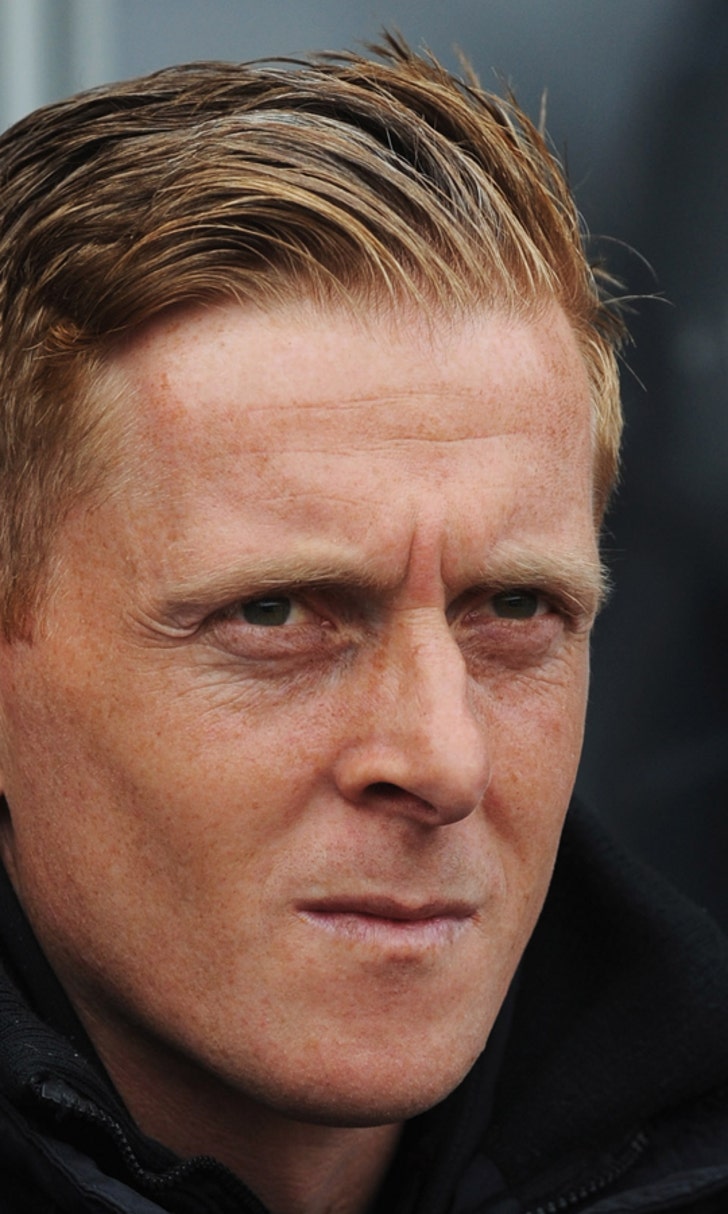 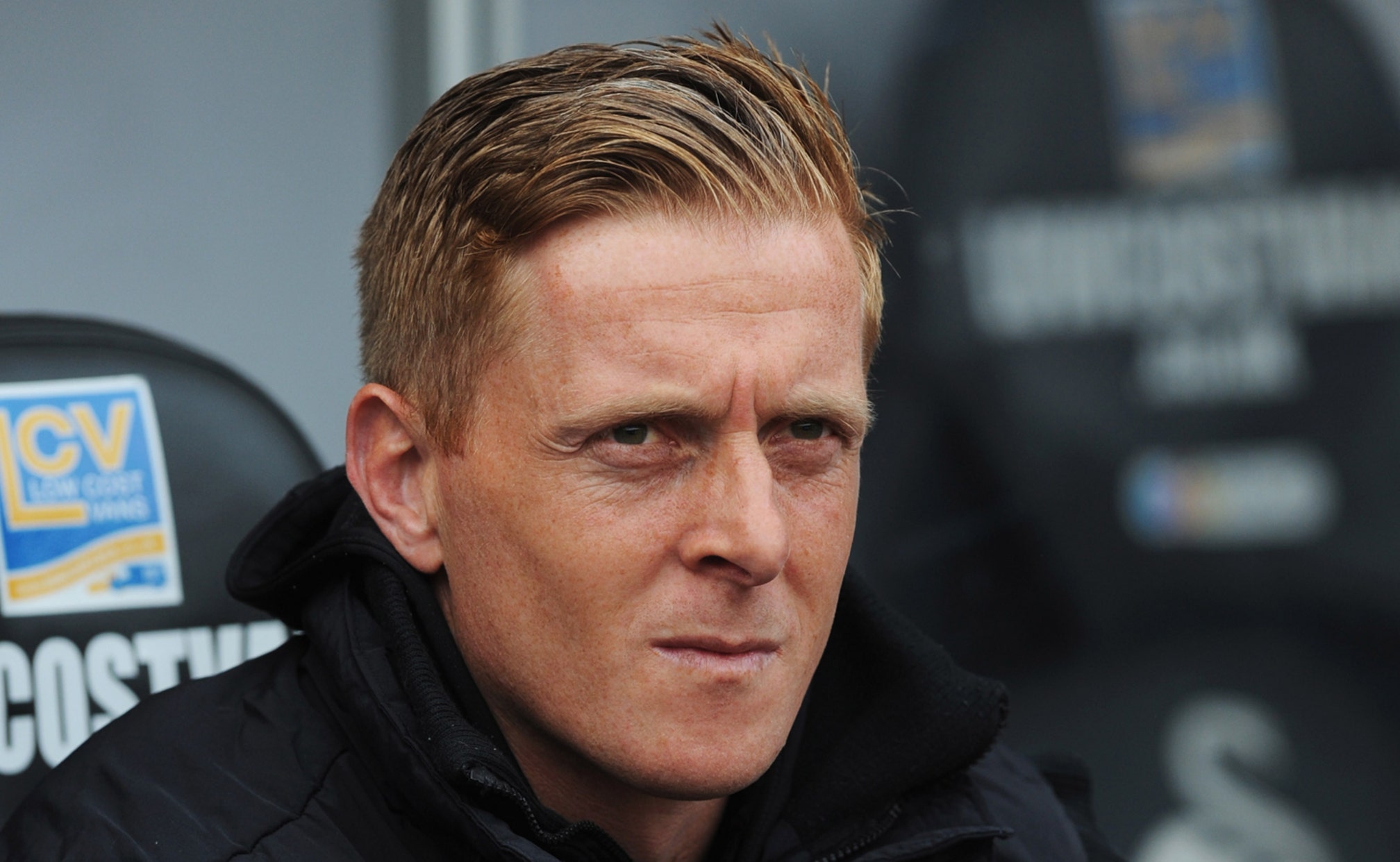 Swansea have appointed Garry Monk as their permanent manager after a spell in caretaker charge.

The former defender has signed a three-year contract having been given the role of head coach following the dismissal of Michael Laudrup in February.

"We are delighted to confirm Garry as our new first-team manager," Swans chairman Huw Jenkins told the club's website.

Monk will be assisted by current coach Josep (Pep) Clotet.

After a difficult start having assumed responsibility from Laudrup, Monk guided the club to their primary aim of top-flight safety and he has been rewarded.

"As a board of directors we carefully considered our next step because it was a very important decision for our football club," added Jenkins.

"But having gone through that process we unanimously agreed that the timing was right for Garry to be offered the job on a permanent basis.

"As we look forward to our fourth season in the Premier League we all agreed that we needed to get back to basics and reinforce the principles that have brought us success in recent years.

"Garry represents all the strong values we hold so dearly as a football club and everyone is looking forward to working with him.

"We have all been impressed with his work-rate and commitment since taking over the reins in February and how he adapted in very difficult circumstances to secure the points we needed to remain in the top-flight.

"Garry will work with the current staff to refocus and improve the playing squad over the summer in order to build a strong, competitive team for another big challenge that lies ahead next season."