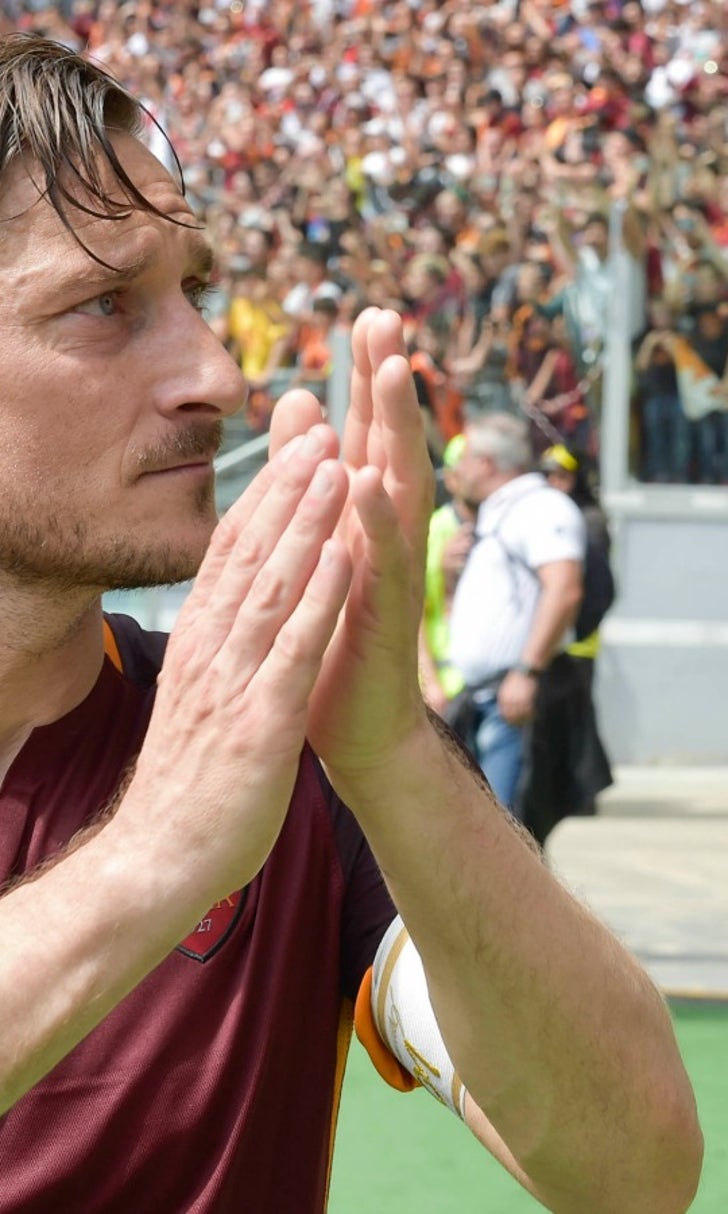 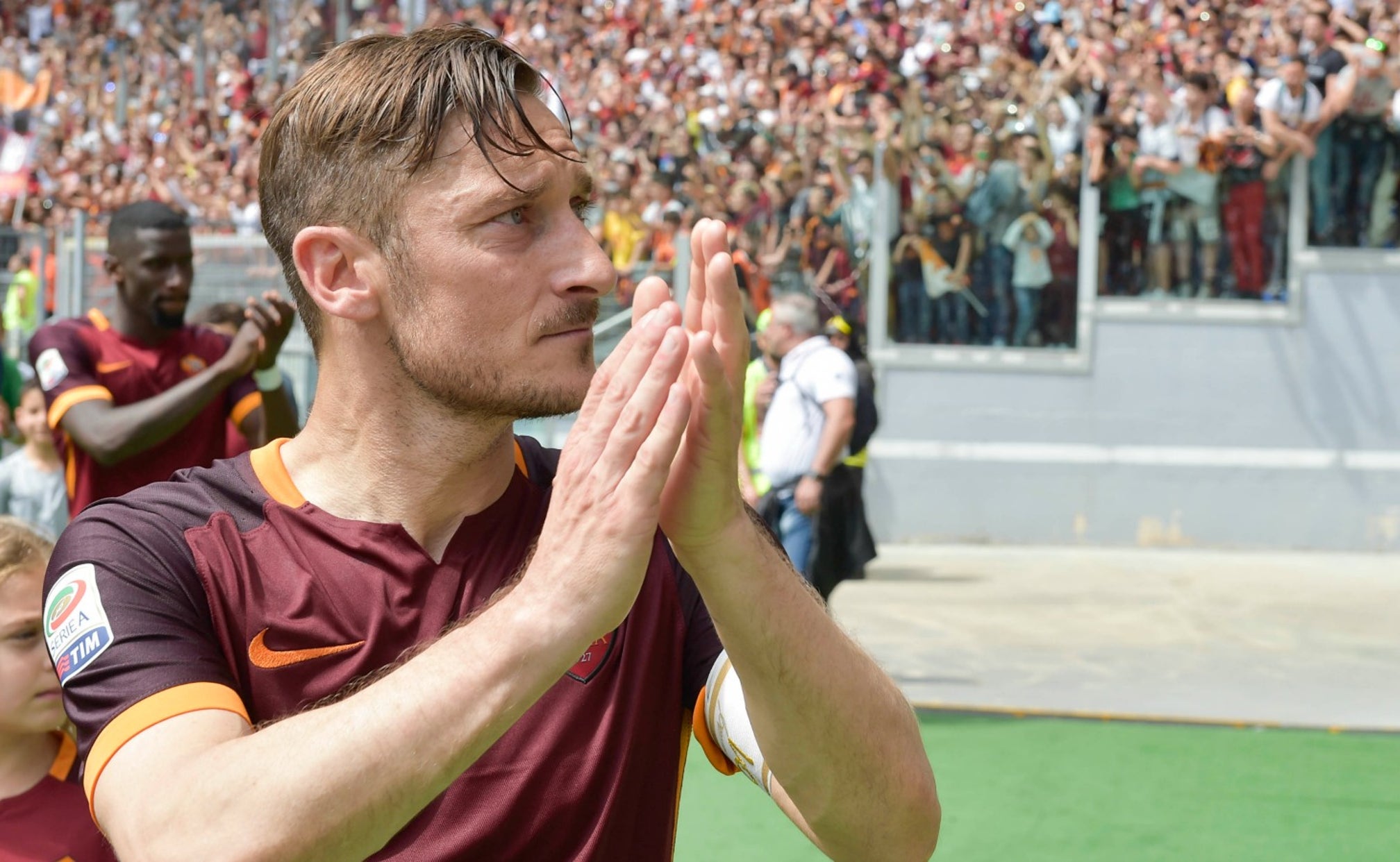 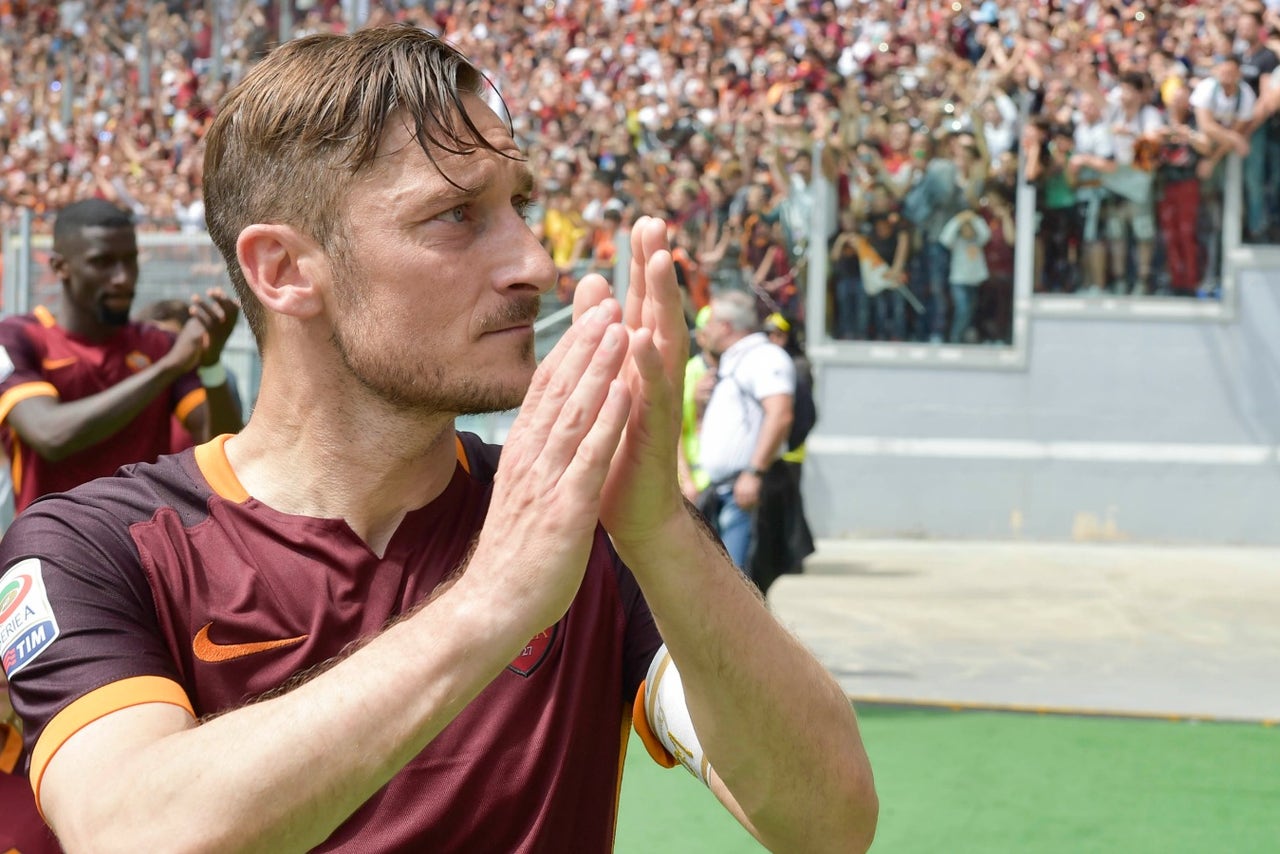 Napoli won 2-1 at Torino to boost its chances of qualifying directly to the Champions League, while Roma celebrated Francesco Totti's 600th Serie A appearance with a 3-0 win over Chievo Verona on Sunday.

Gonzalo Higuain scored his 33rd goal of the season as Napoli moved back into second spot, restoring its two-point advantage over Roma.

Second place behind champion Juventus secures a spot in the group stage of Europe's premier club competition, with the third-place team entering the playoffs.

Napoli hosts Frosinone in the final round of Serie A fixtures next weekend, with Roma visiting AC Milan.

Elsewhere, World Cup winner Luca Toni scored a cheeky chipped penalty in the final match of his career to set bottom club Hellas Verona on its way to a surprise 2-1 victory over Juventus.

Toni was substituted five minutes from time to an emotional standing ovation.

Juventus defender Alex Sandro, who had conceded the opening penalty, was sent off in stoppage time after receiving a second yellow card.

Sassuolo boosted its chances of a Europa League place as a late goal handed it a 1-0 win at Frosinone, which was relegated.

Palermo moved out of the relegation zone by drawing 0-0 at Fiorentina, with Carpi replacing the Sicilian side in the bottom three after losing a chaotic match 3-1 to nine-man Lazio.

One of those two sides will be relegated after Udinese drew 1-1 at Atalanta to secure its spot in the top flight next season.

Jerry Mbakogu, who scored Carpi's goal, had two penalties saved, while both teams also hit the woodwork before Lucas Biglia and Filip Djordjevic were sent off in the final seven minutes.

Also, Genoa won 3-0 at Sampdoria in a local derby.

Napoli knew it had to win to leave direct Champions League qualification in its own hands.

It took the lead in the 12th minute when Marek Hamsik sent a through-ball to Higuain, who stroked his effort into the far bottom corner. The Argentina forward is the first player to score 33 Serie A goals in a season since Antonio Valentin Angelillo in 1958-59.

Higuain also hit the woodwork before Bruno Peres netted for Torino to set up a nervy final 24 minutes.

As it was Roma's final home game of the season, some ultras suspended their boycott of the Curva Sud, packing out the Stadio Olimpico.

Radja Nainggolan fired Roma into the lead in the 18th minute and Antonio Rudiger headed Miralem Pjanic's free kick in at the back post shortly before halftime.

Chievo threatened to pull one back but Paul-Jose M'Poku's effort crashed off the post.

Totti came off the bench to a standing ovation in the 59th. Only Javier Zanetti (615) and Paolo Maldini (647) have made more Serie A appearances.

He was instrumental in Roma's third goal with a sublime one-touch pass to perfectly set up Pjanic.