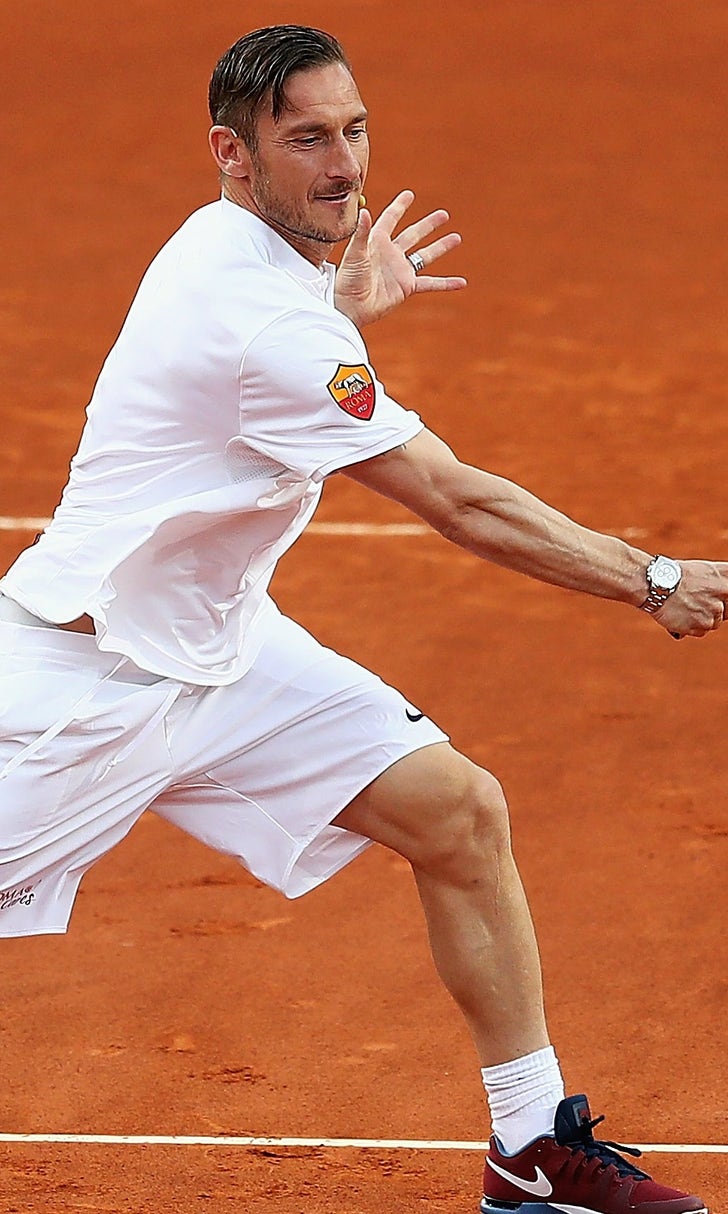 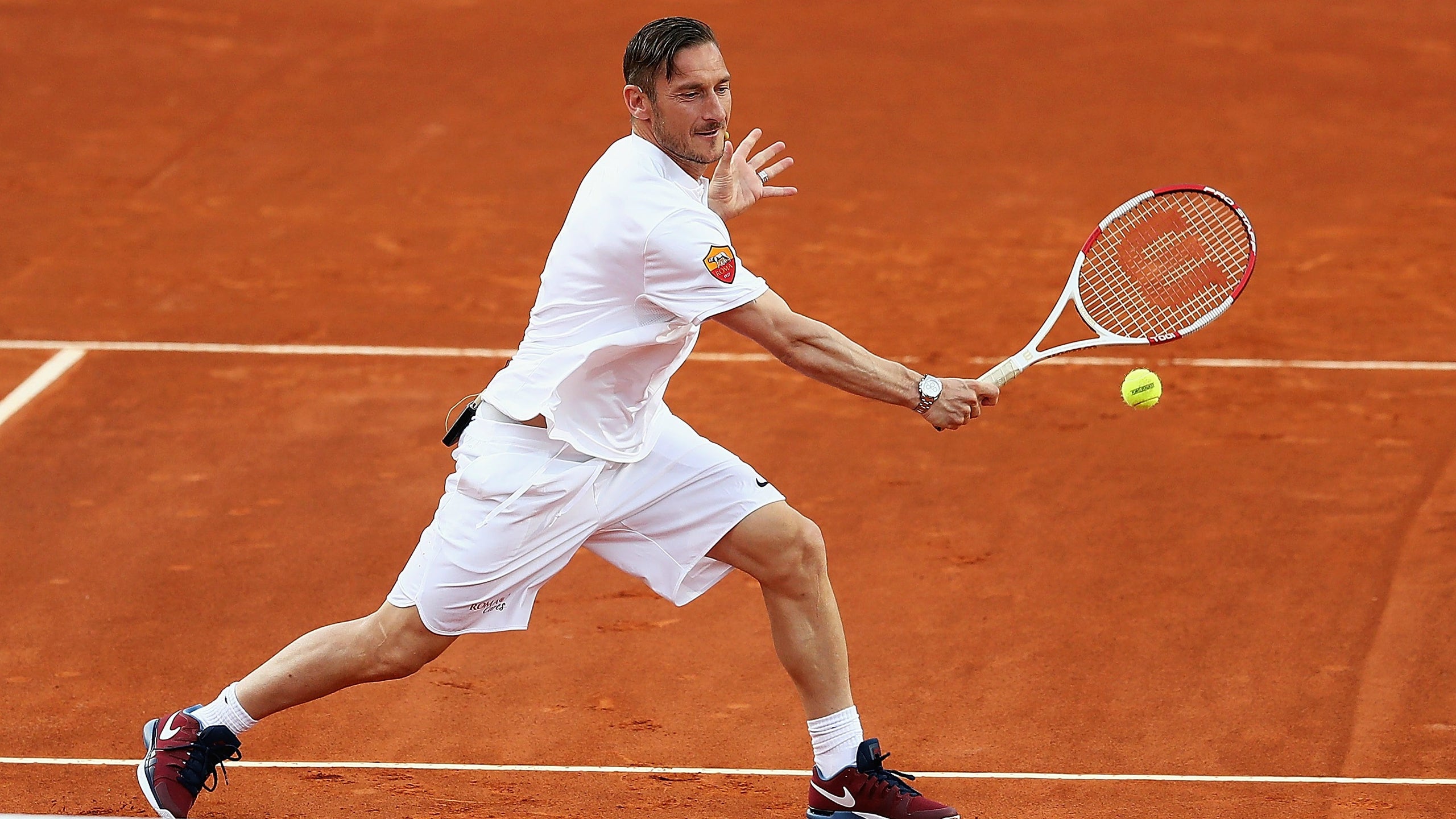 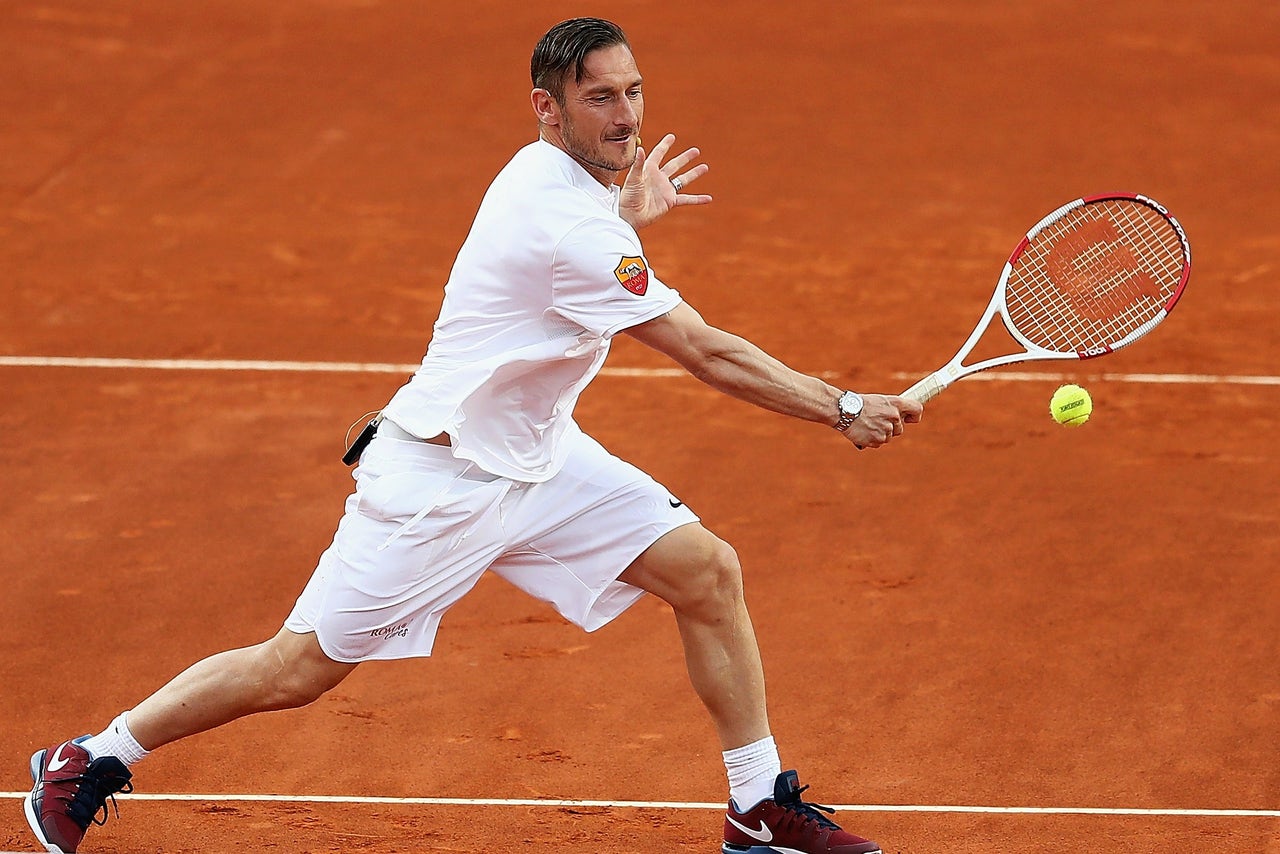 Sitting in 3rd place in Italy's Serie A, AS Roma have already secured a spot in the UEFA Champions League playoffs for next season with one match left in the season. Taking on AC Milan this Saturday, the capital club have a slim chance to leapfrog 2nd-placed Napoli who host already-relegated Frosinone at the same time.

Taking some time to relax before their matchup, some of Roma's stars participated in Tennis With Stars, a charity event designed to bring together footy and tennis stars to play casual matches for a good cause. Held in the beautiful Nicola Pietrangeli Stadium in Rome, Giallorossi luminaries such as Francesco Totti, Daniele De Rossi and Miralem Pjanic paired with tennis stars like Nick Kyrgios for a good-natured battle on the clay courts.

Fresh off his 600th cap for i Lupi, all eyes were on Francesco Totti, and he didn't disappoint the expectant crowd, nailing some difficult shots alongside partner Kyrgios. A surprise star however, burgeoning Italy star Alessandro Florenzi (oh he of the midfield wonder-strike) stole the show with his faux intensity and antics.

With all-important automatic qualification for Champions League on the line as they host Milan this weekend, Roma will be keen to put the day's fun in their rearview and prepare to handle business in the Stadio Olimpico.

tennis
share story
those were the latest stories
Want to see more?
View All Stories
Fox Sports™ and © 2021 Fox Media LLC and Fox Sports Interactive Media, LLC. All rights reserved. Use of this website (including any and all parts and components) constitutes your acceptance of these Terms of Use and Updated Privacy Policy. Advertising Choices. Do Not Sell my Personal Info