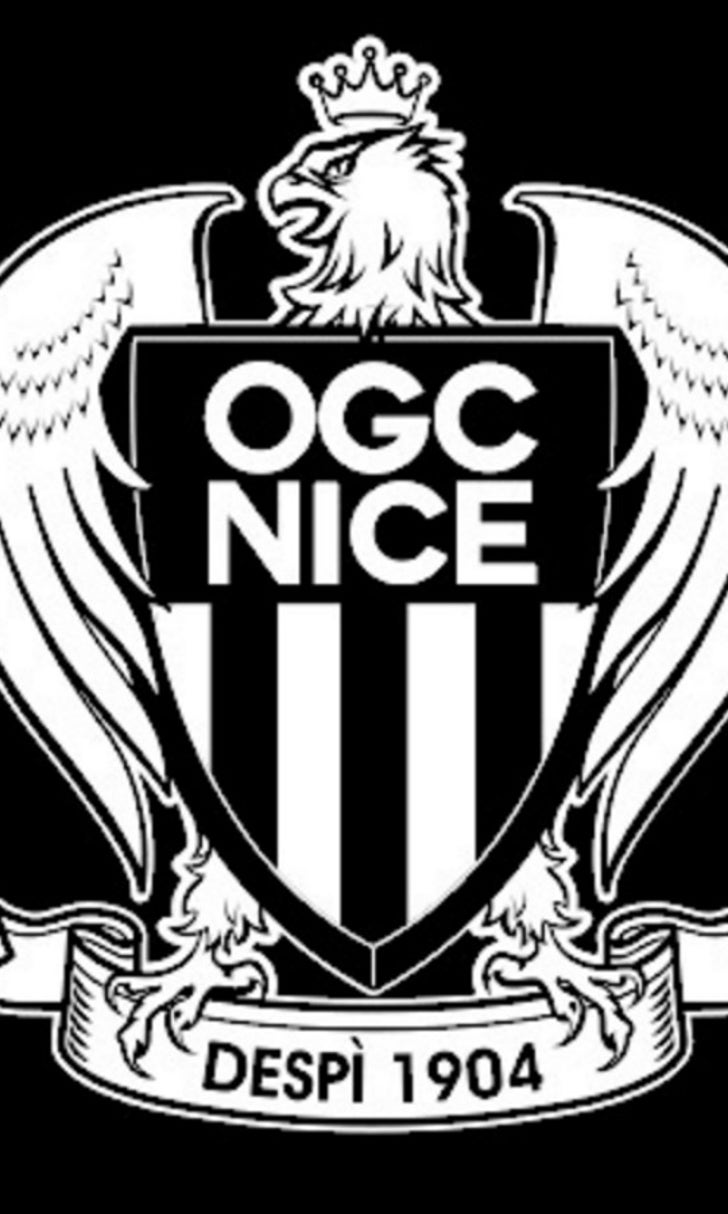 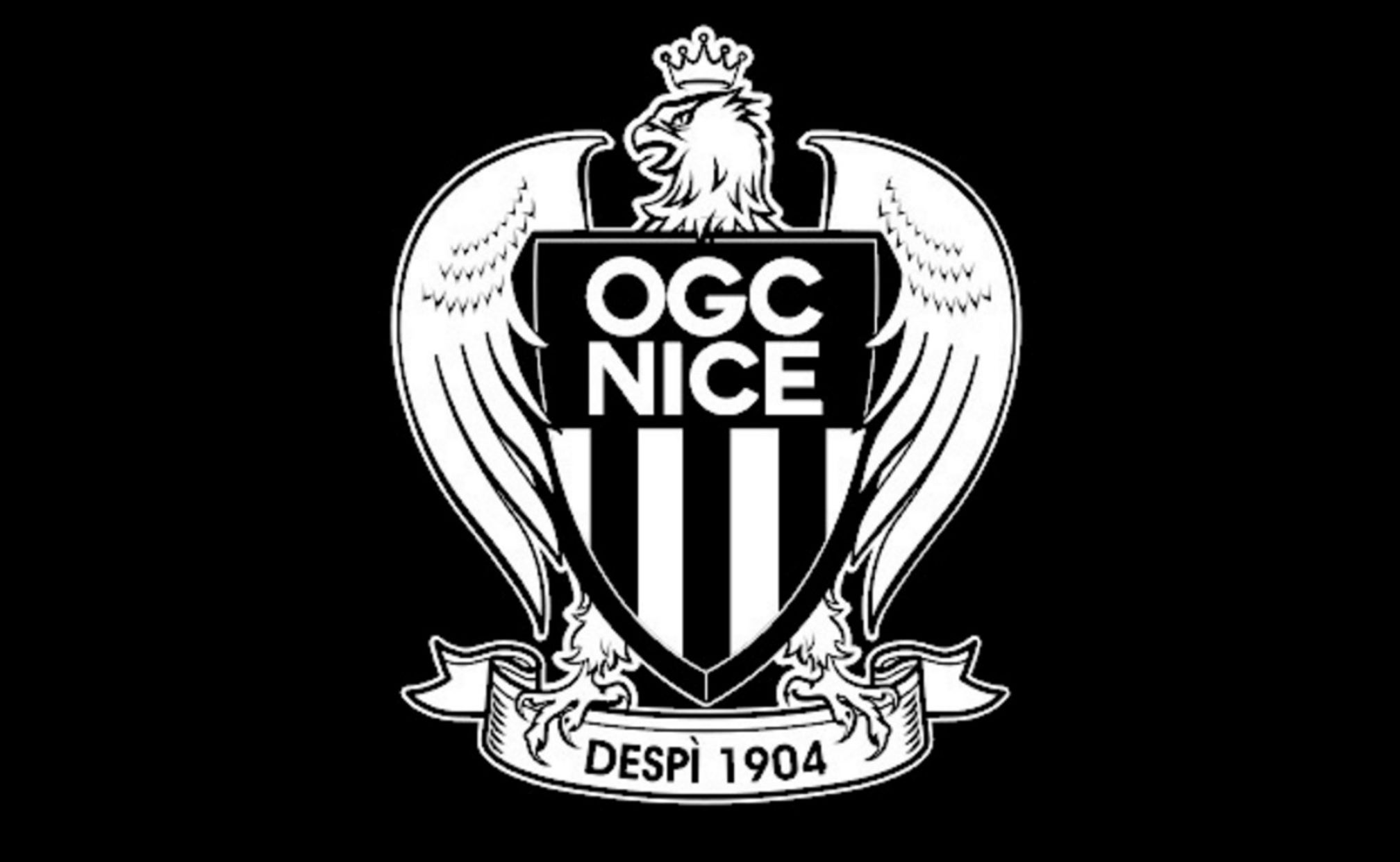 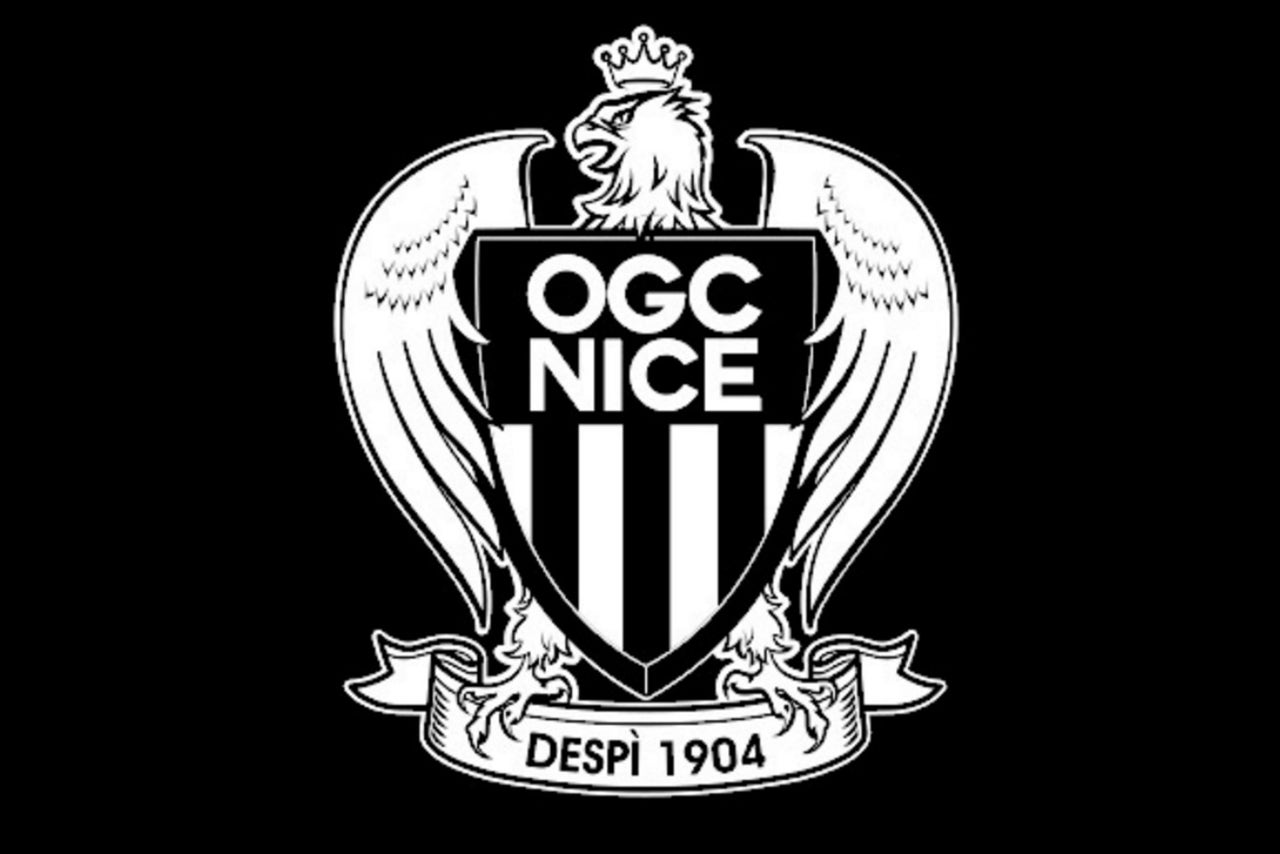 Less than a week removed from the Euro 2016 final, France was yet again the target for a terror attack on Thursday. At least 84 people were confirmed dead in the attack in Nice, according to reports, with many more in the hospital fighting for their lives after a truck plowed through crowds celebrating Bastille Day on the famed Promenade des Anglais.

In the wake of the attack, members of social media were quick to react with their support and sadness for the victims. Nice's hometown club, OGC Nice, released a statement of mourning and altered their golden eagle crest to a monochromatic version. The Ligue 1 club was "in shock, horrified and outraged," per a Google translation.

France's national team and its members also took to Twitter and Instagram to mourn. Note: Most of the communication is in French, but the messages are discernible enough even if you're unable to speak the language. Here is a collection of some of the messages: