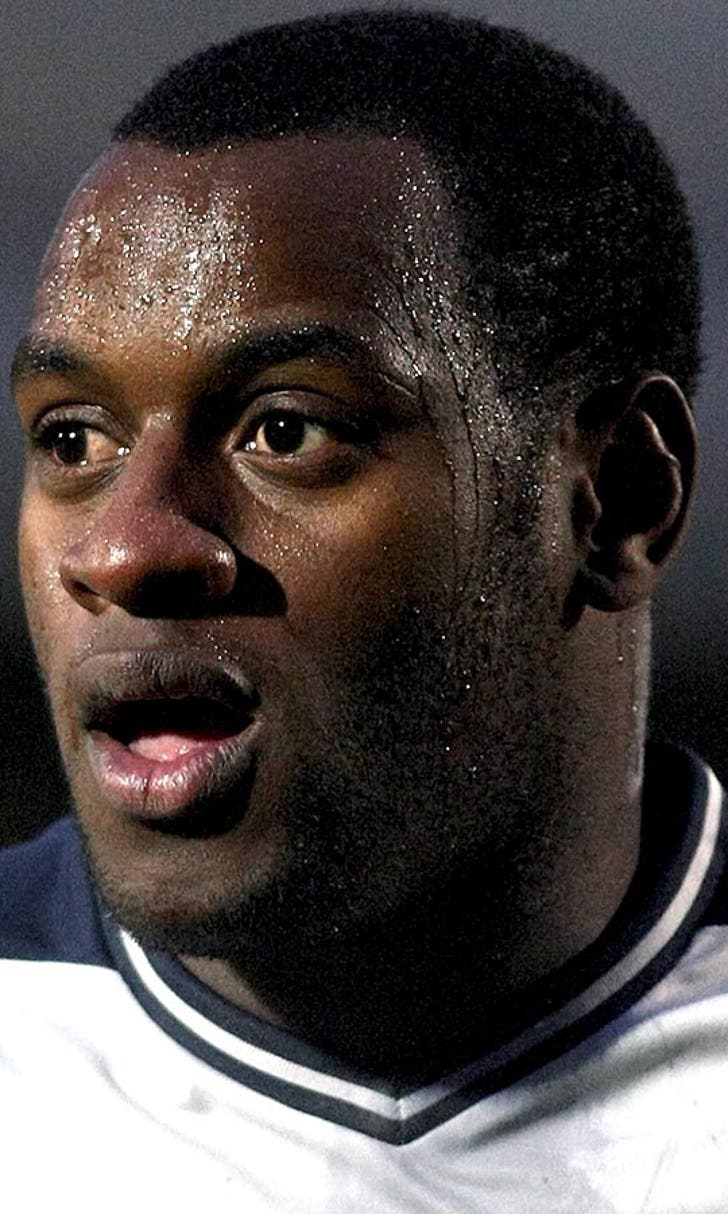 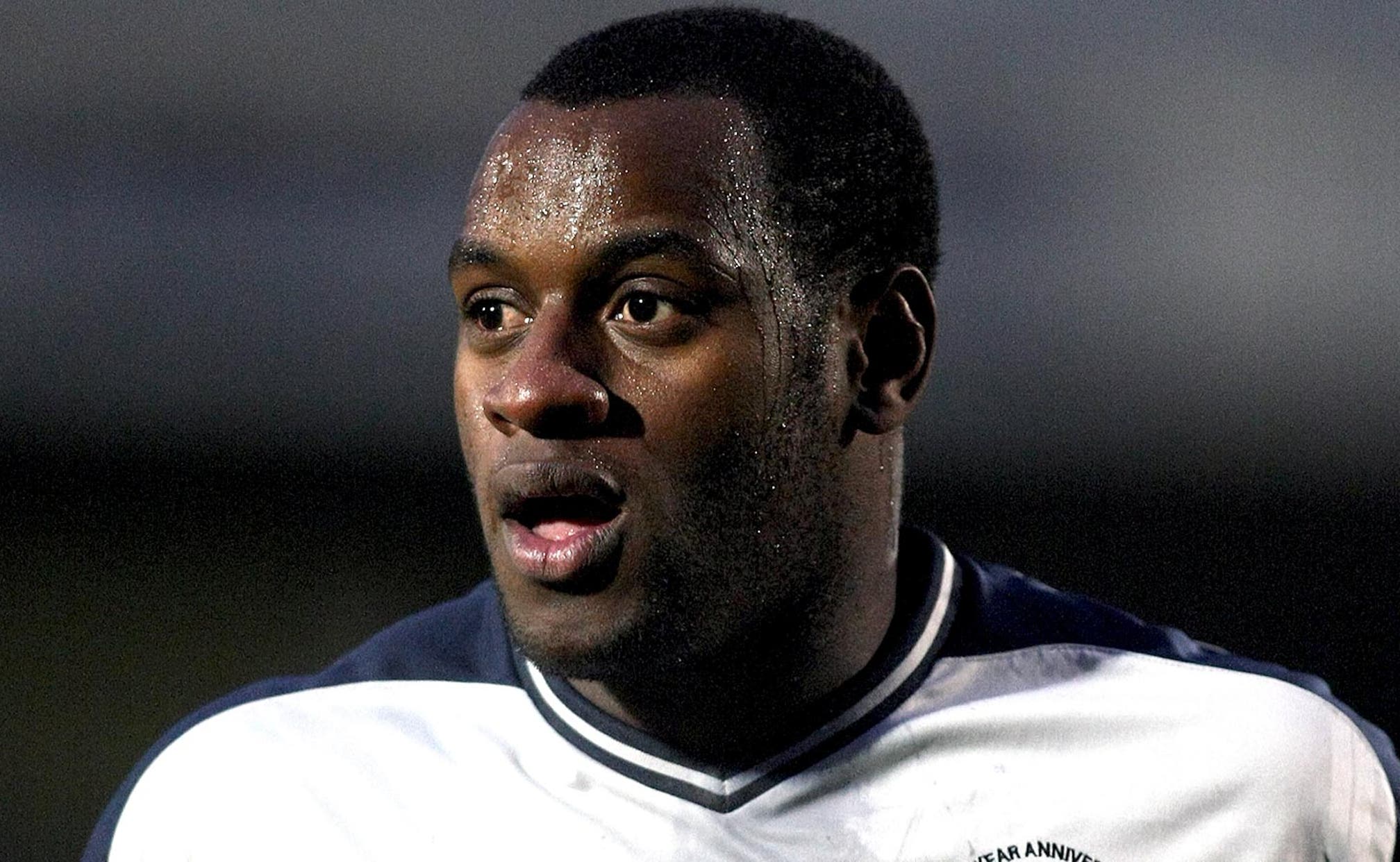 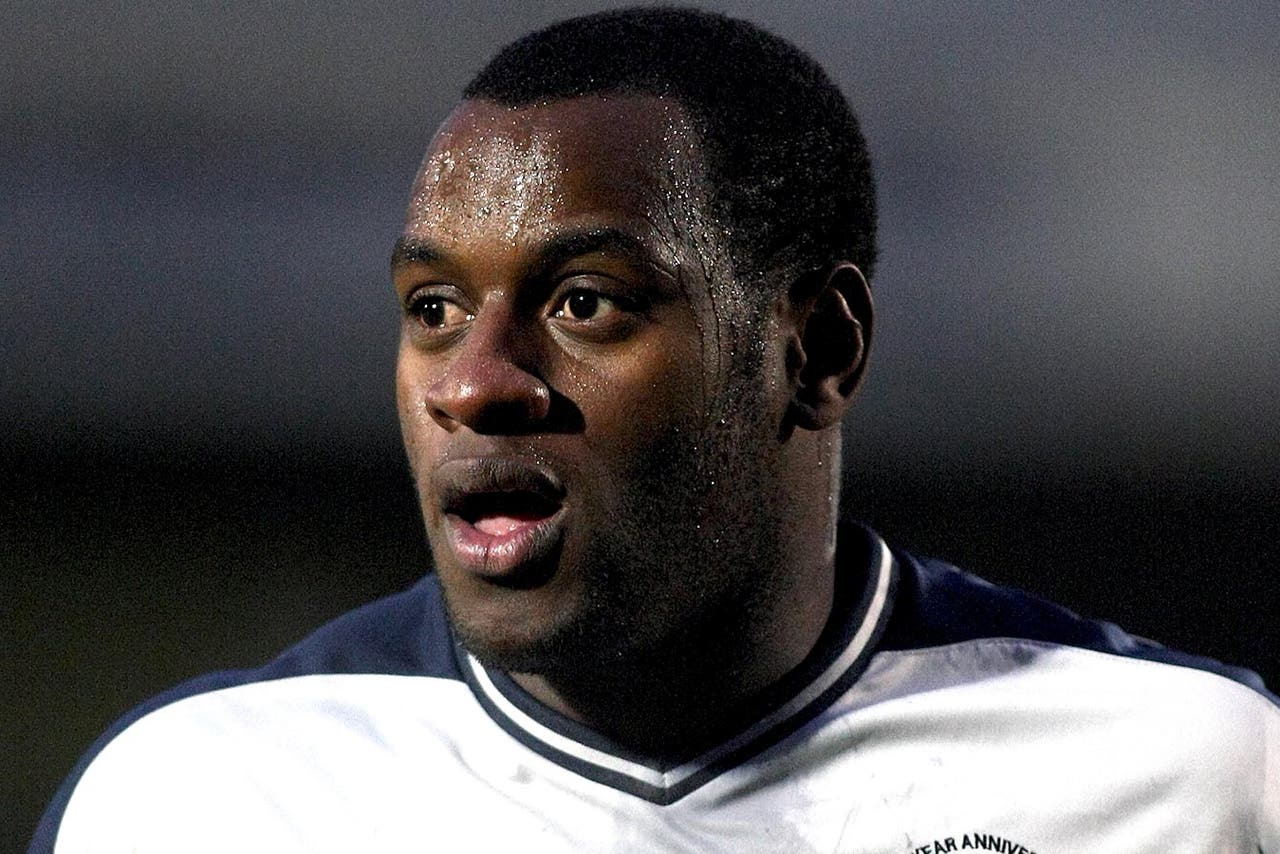 A former Premier League footballer has denied being part of a match-fixing conspiracy.

Delroy Facey pleaded not guilty to a charge of conspiracy to commit bribery during a brief hearing before a judge at Birmingham Crown Court.

The former Bolton, Hull and West Brom striker is alleged to have committed the offence by offering financial advantage to others, including professional footballers, in November 2013.

Facey, whose former clubs also include Huddersfield, Notts County, Tranmere and Lincoln, was bailed to appear for trial at the same court on April 13 next year.

The 34-year-old, of Woodhouse Hill, Huddersfield, West Yorkshire, spoke only to enter his not guilty plea during Monday's hearing.

Officers from the National Crime Agency charged Facey in September as part of what they described as an ongoing match-fixing investigation.