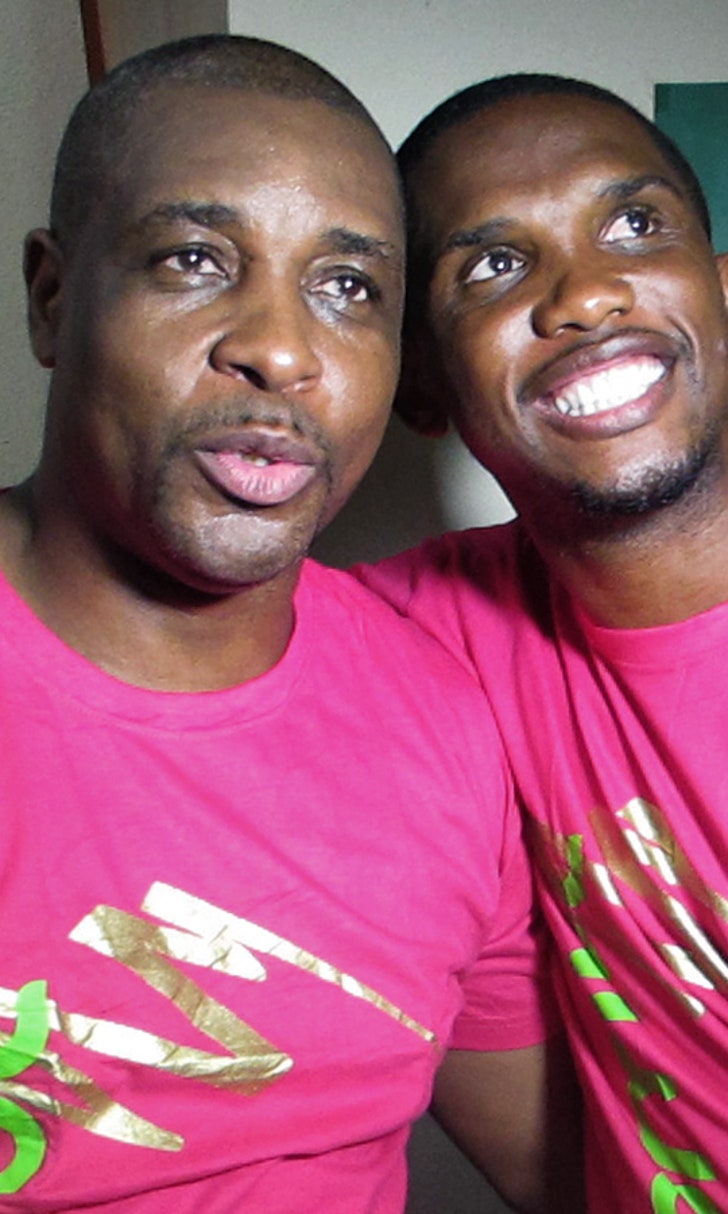 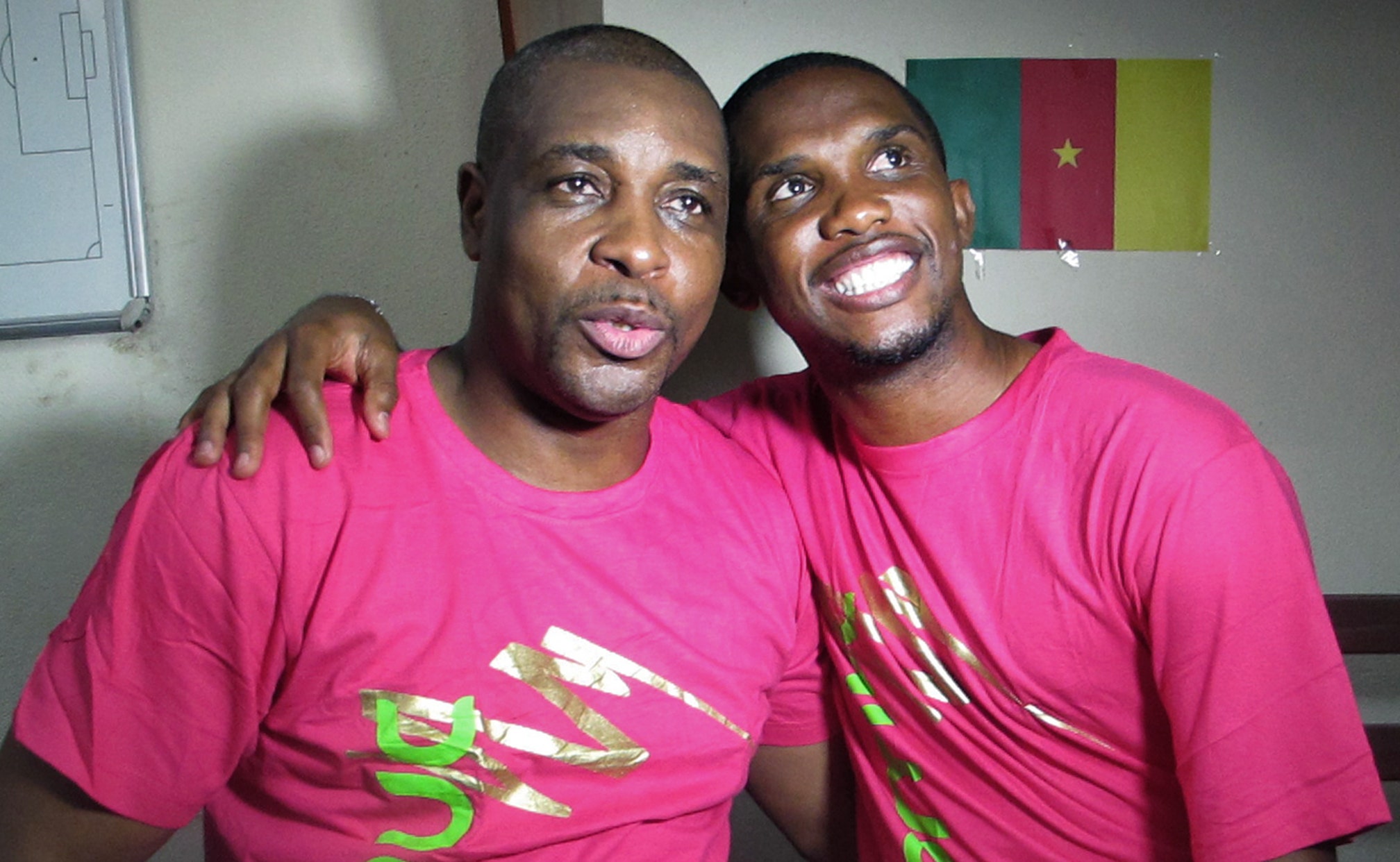 The African nation's football federation announced on Tuesday it was investigating allegations of fraud during the Group A game against Croatia.

FIFA have refused to comment on whether it will look further at the claims attributed to convicted match-fixer Wilson Raj Perumal in a German magazine.

Perumal has since denied suggestions he accurately predicted the result of the 4-0 defeat by Croatia and Omam-Biyik has leapt to the defense of the players.

"They are only rumors. One person stands up and says bad things to rubbish an entire country and it's not right, particularly as there is no proof," said the former striker, who helped his country reach the quarter-finals of the 1990 World Cup.

"Croatia won the game with Cameroon because they were better, because we weren't good enough during the World Cup.

"It's a pity that people come out with unfounded rumors like that. For me it's a no-brainer. If FIFA think they have to go looking for more information, they will do it."