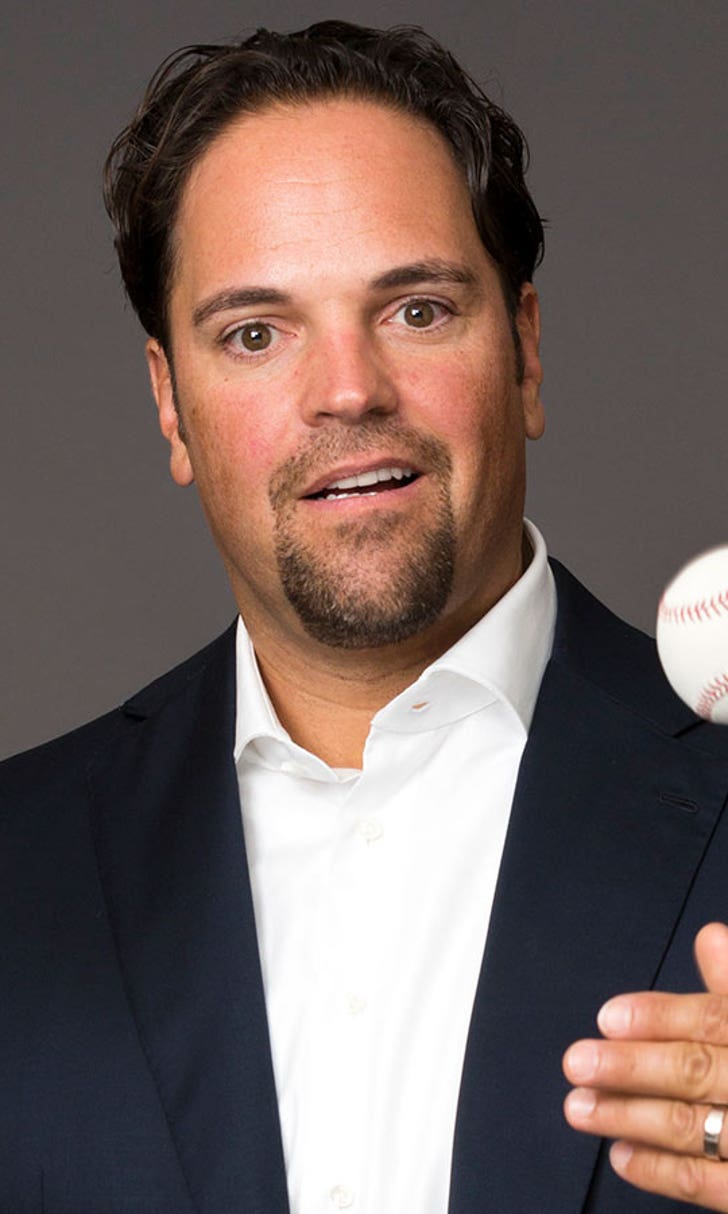 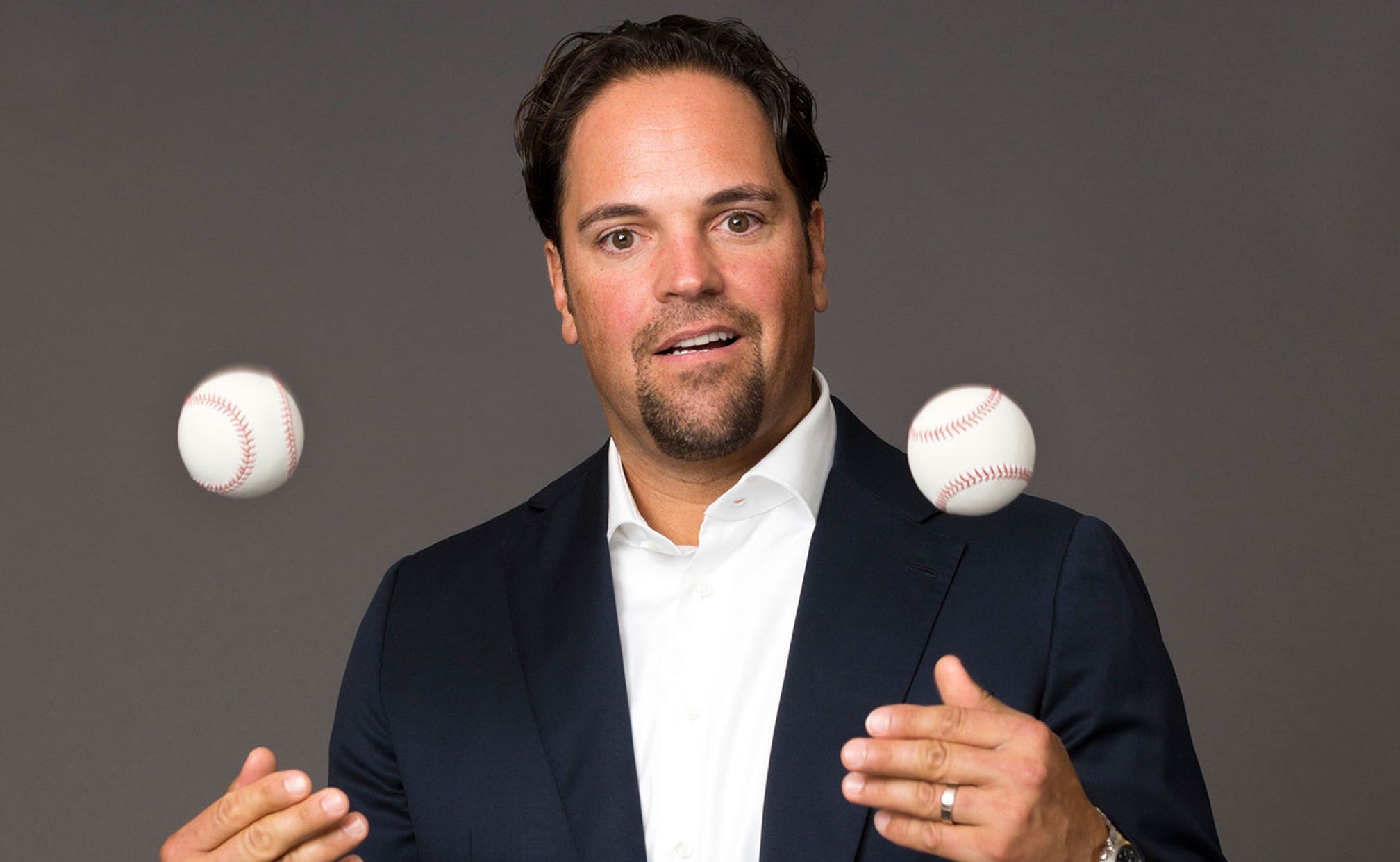 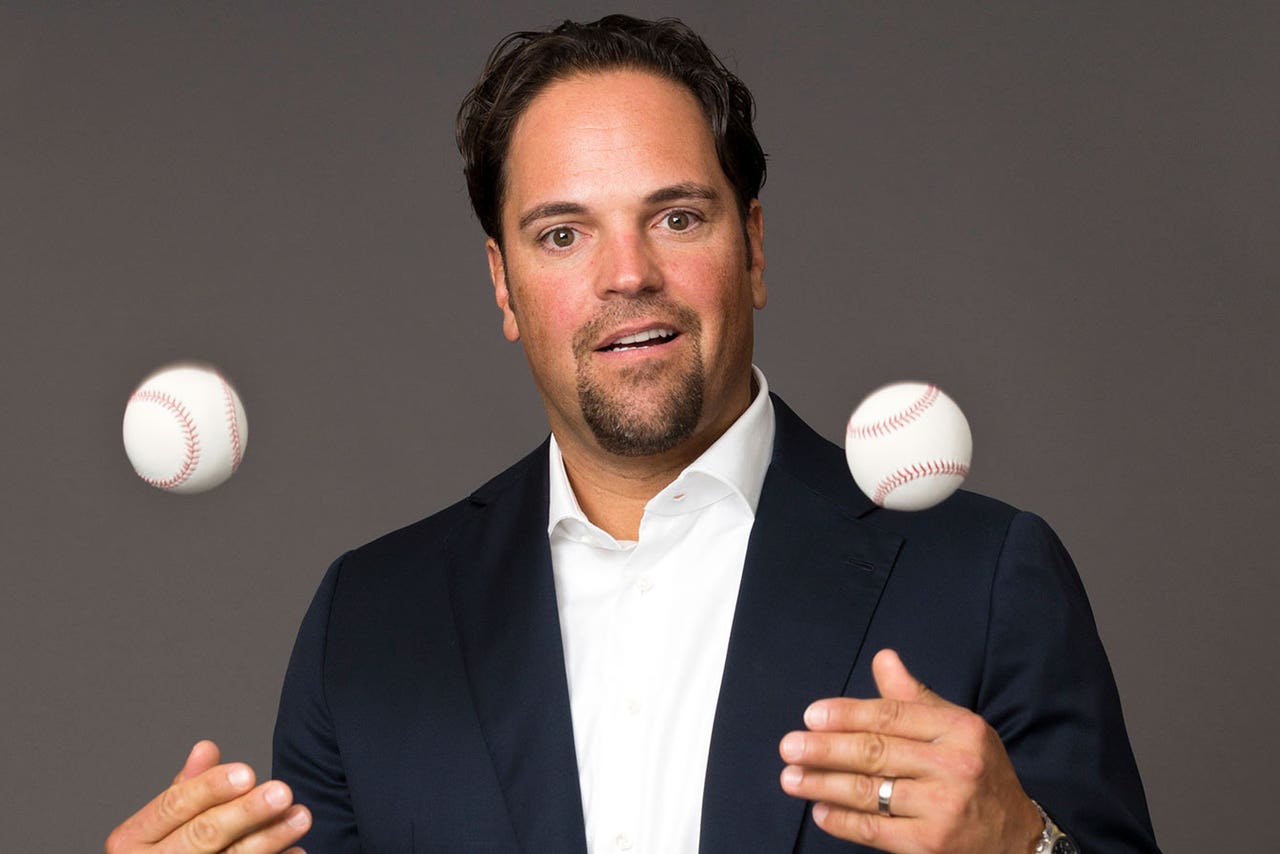 PARMA, Italy -- Two parties have been cleared for talks to take over the bankrupt Italian club Parma.

One party is reportedly led by retired American baseball player Mike Piazza and the other by local businessman Giuseppe Corrado, who runs a national cinema chain.

In March, Parma was declared bankrupt with debts of more than 200 million euros ($220 million).

After finishing last in Serie A, Parma was relegated to the second division and needs to register for Serie B by the end of the month. Otherwise it may have to restart in the fourth division.