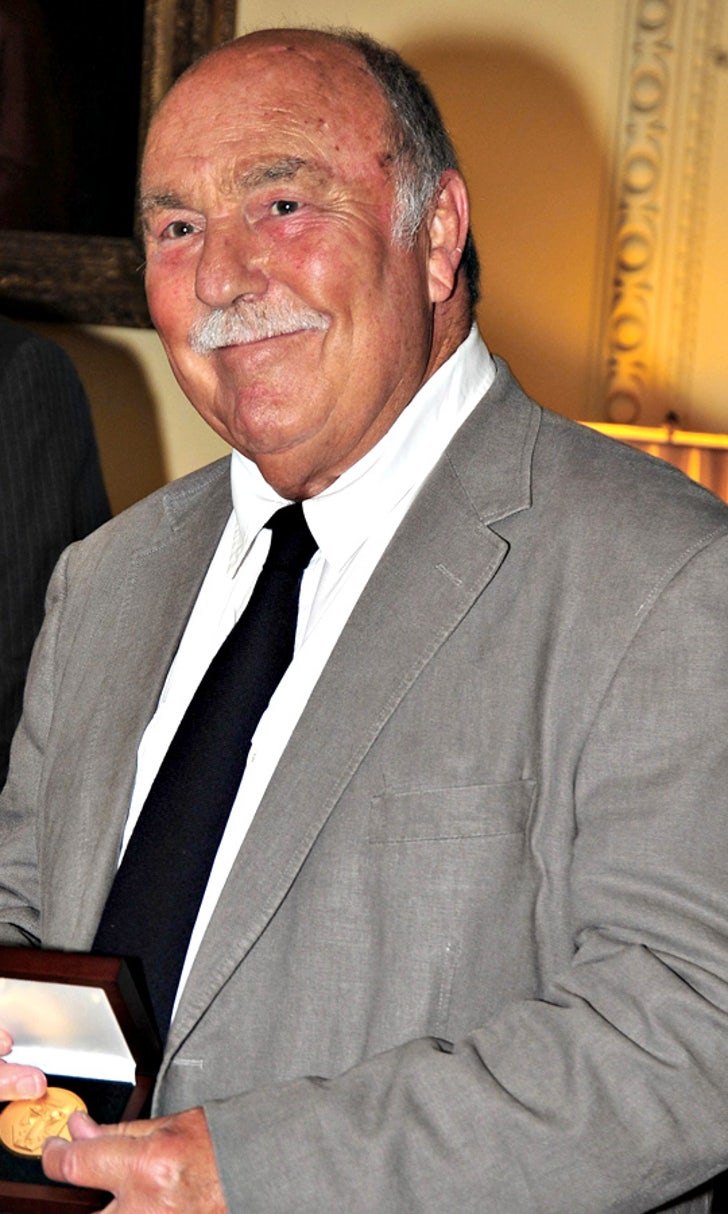 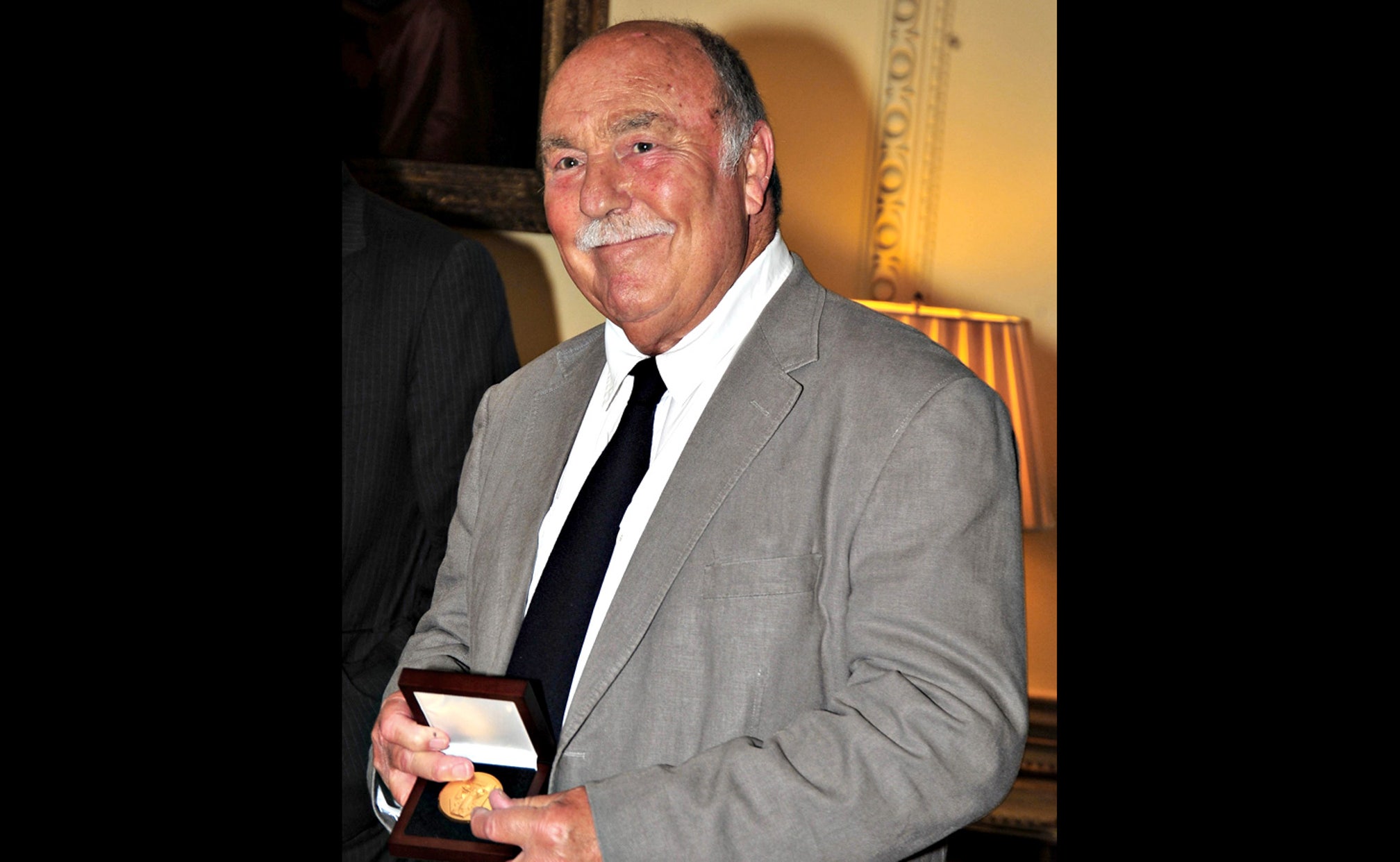 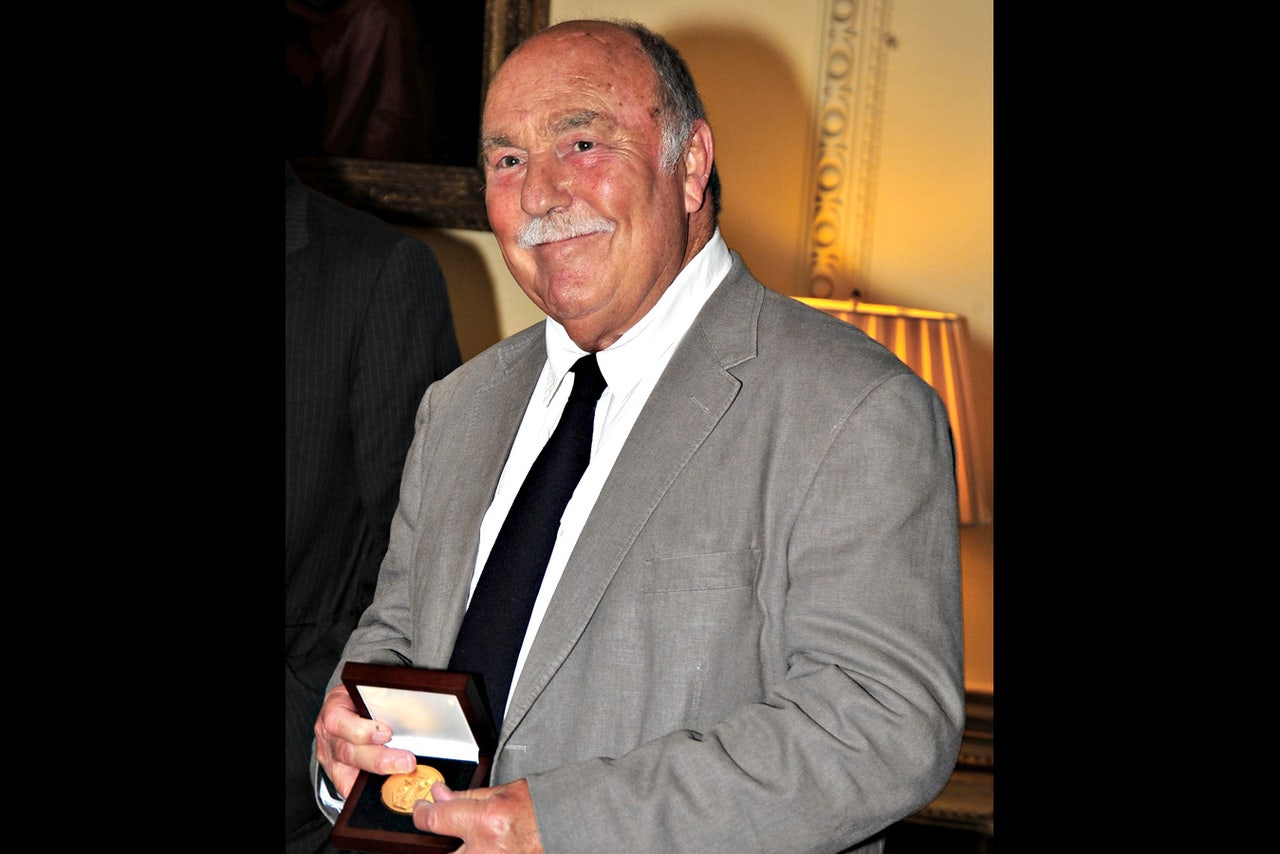 Jimmy Greaves is conscious in intensive care but unable to speak following his severe stroke, it has been confirmed.

The 75-year-old former England striker's wife Irene revealed that he is aware of the seriousness of his condition following the stroke which has left him in intensive care.

The ex-Tottenham, Chelsea and West Ham star was admitted to hospital on Sunday and his wife issued a statement on Tuesday saying his recovery would be a long and slow process.

She said: "Jimmy is having to do what he is told, and understands the seriousness of what has happened to him. It is going to be a long, slow road to recovery and he is in the best possible hands.

"On behalf of Jimmy and our family, We would like to thank the many thousands of you who have voiced your support and concern. We would greatly appreciate it if the media would allow us privacy for what is going to be a long period of rehabilitation."

His agent Terry Baker confirmed Greaves is "conscious but unable to speak".

Greaves suffered a minor stroke in 2012, but appeared to have made a full recovery. He was due to be inducted into the Tottenham Hotspur Hall of Fame on May 13 at a sell-out ceremony at White Hart Lane.

He is regarded as one of the greatest English goalscorers of all time - he scored 44 goals in 57 games for his country and also netted a club-record 266 times in 379 matches for Tottenham.

The world of football rallied around after it emerged he had been admitted to hospital on Sunday.

"One of my absolute heroes. Thoughts are with him and his family. Get well, Jimmy."

Tottenham, West Ham, Chelsea and the Football Association all tweeted messages of support for the 75-year-old - as did his former England team-mate Sir Geoff Hurst.

"Thinking of my friend and one of our greats this morning, @jimmy_greaves. Wishing him all the best and hoping for a speedy recovery,'' Hurst said.