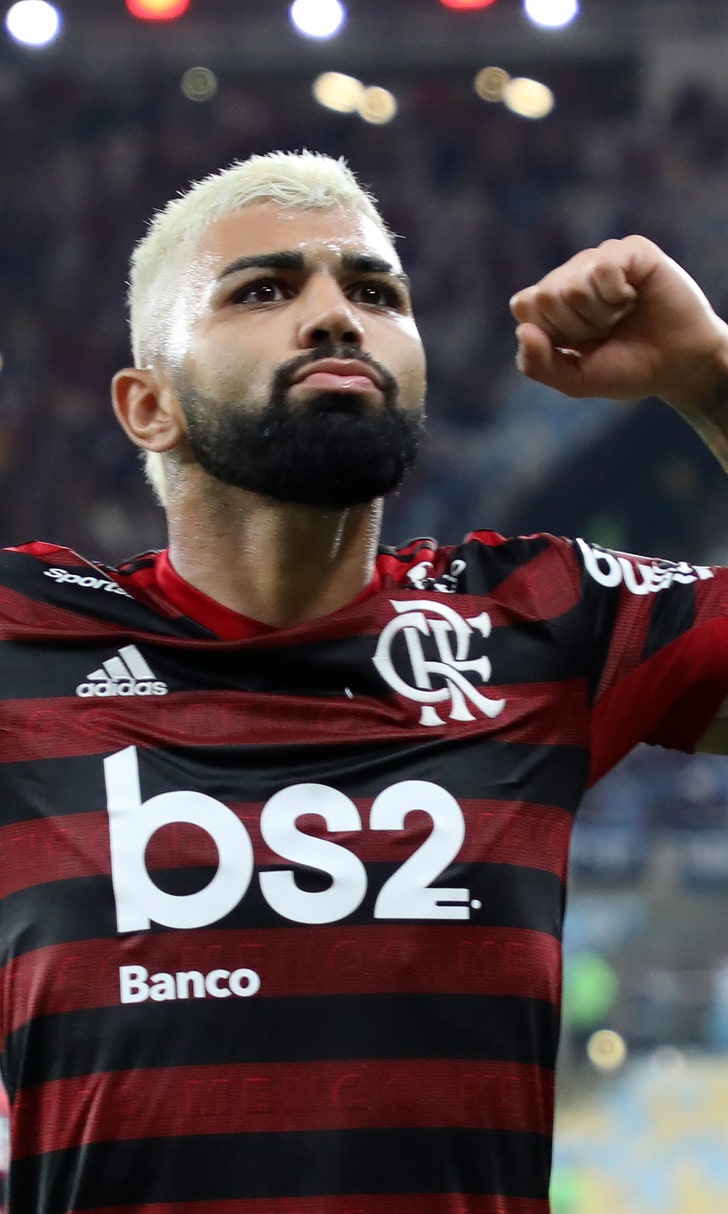 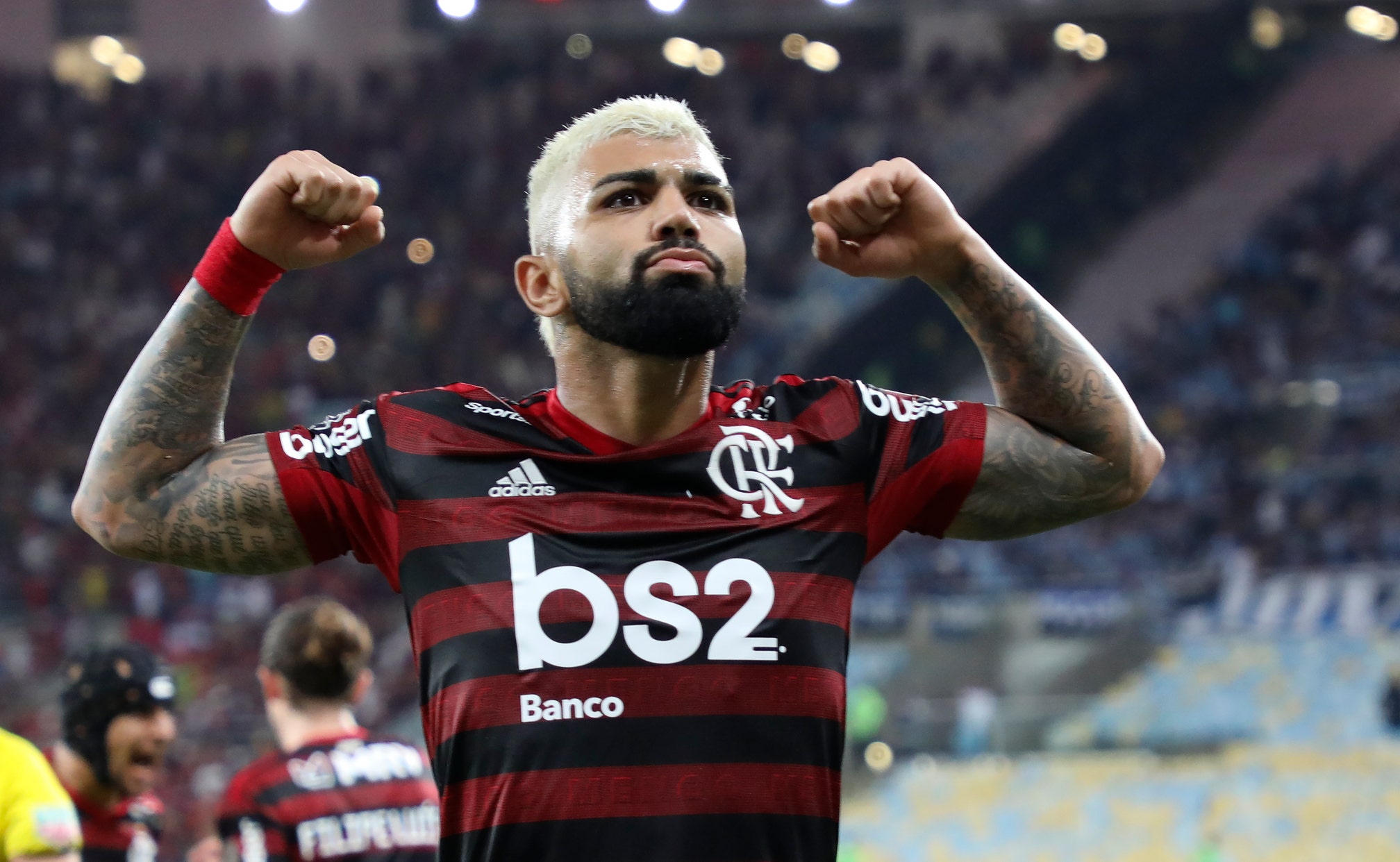 The first leg ended 1-1 in Porto Alegre earlier in October.

The Rio de Janeiro side opened the scoring at the Maracana Stadium with Bruno Henrique pushing to the empty net in the 42nd minute, after a crossed shot by former Inter Milan flop Gabriel Barbosa.

But the best entertainment for more than 70,000 home fans came in the second half.

Barbosa scored in the 46th with a blast from the edge of the box after a corner and in the 56th minute from the penalty spot.

Spaniard Pablo Mari added the fourth with a header in the 67th minute after another corner and Rodrigo Caio nodded home after a free kick in the 70th.

The result at the Maracana was three-time winner Gremio's worst result in its history in the tournament. Its winger Everton, one of Brazil's top goal scorers in the latest Copa America, was barely noticed during the match.

Flamengo seeks its second title in the tournament. The first came in 1981 with Zico as the team's main player.

The Brazilians will face River at Santiago's Estadio Nacional on Nov. 23 in the first single-match final of the South American tournament.

Street protests against transportation rises have rocked the Chilean capital, but South America's soccer body CONMEBOL said it does not have an alternate plan for the decider.

Flamengo's Henrique said Portuguese coach Jorge Jesus had to be praised for taking Flamengo to the Copa Libertadores final for the first time in 38 years.

"Jesus gave us the pleasure to play soccer again, he deserves all the credit for us being here," Henrique said.

Flamengo was nearly eliminated in the round-of-16 by Ecuador's Emelec and had to advance on penalties after a 2-0 win at home.

Jesus seeks his first major win at an international club tournament. As Benfica coach he lost the 2013 and 2014 finals of the Europa League to Chelsea and Sevilla, respectively.

River advanced after losing 1-0 to archrivals Boca at La Bombonera stadium. It had won the first leg 2-0 at home. The Argentinians will try to win their fifth Copa Libertadores.

Gremio
share story
those were the latest stories
Want to see more?
View All Stories
Fox Sports™ and © 2020 Fox Media LLC and Fox Sports Interactive Media, LLC. All rights reserved. Use of this website (including any and all parts and components) constitutes your acceptance of these Terms of Use and Updated Privacy Policy. Advertising Choices. Do Not Sell my Personal Info