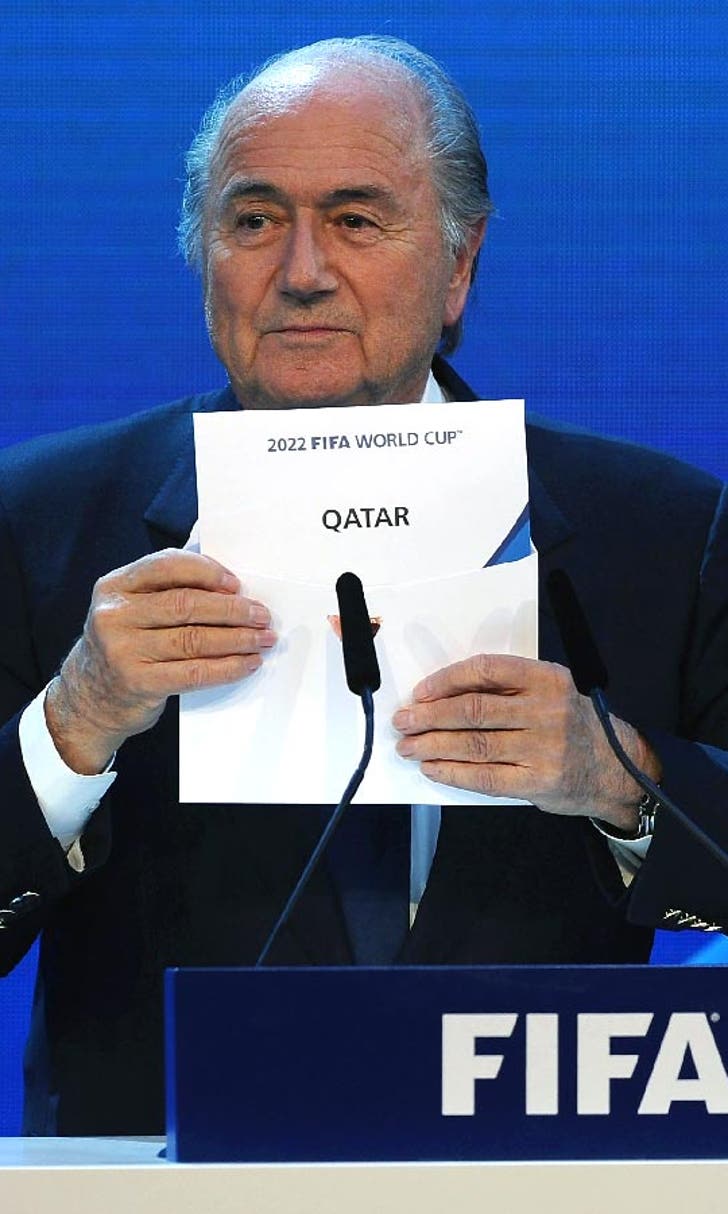 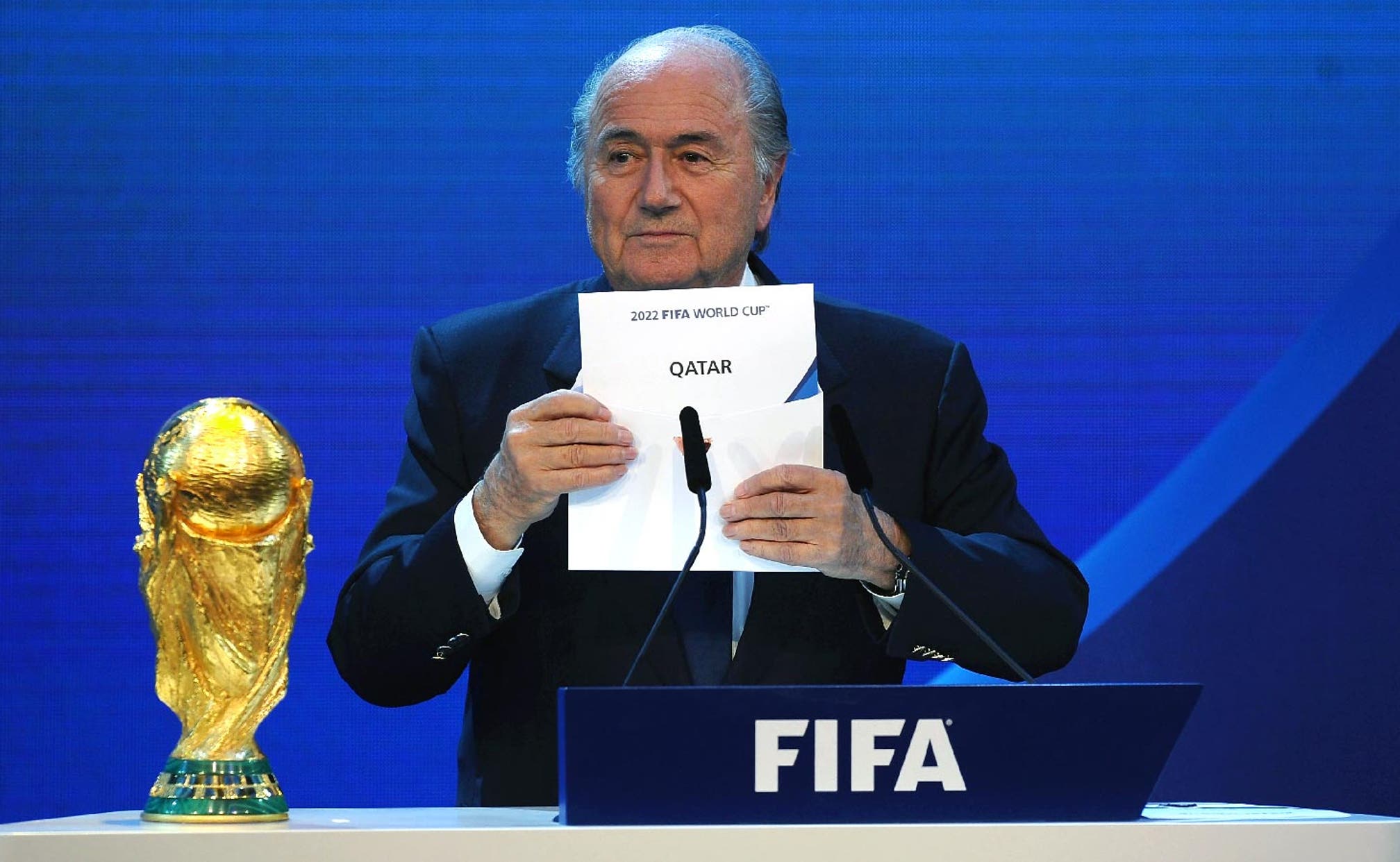 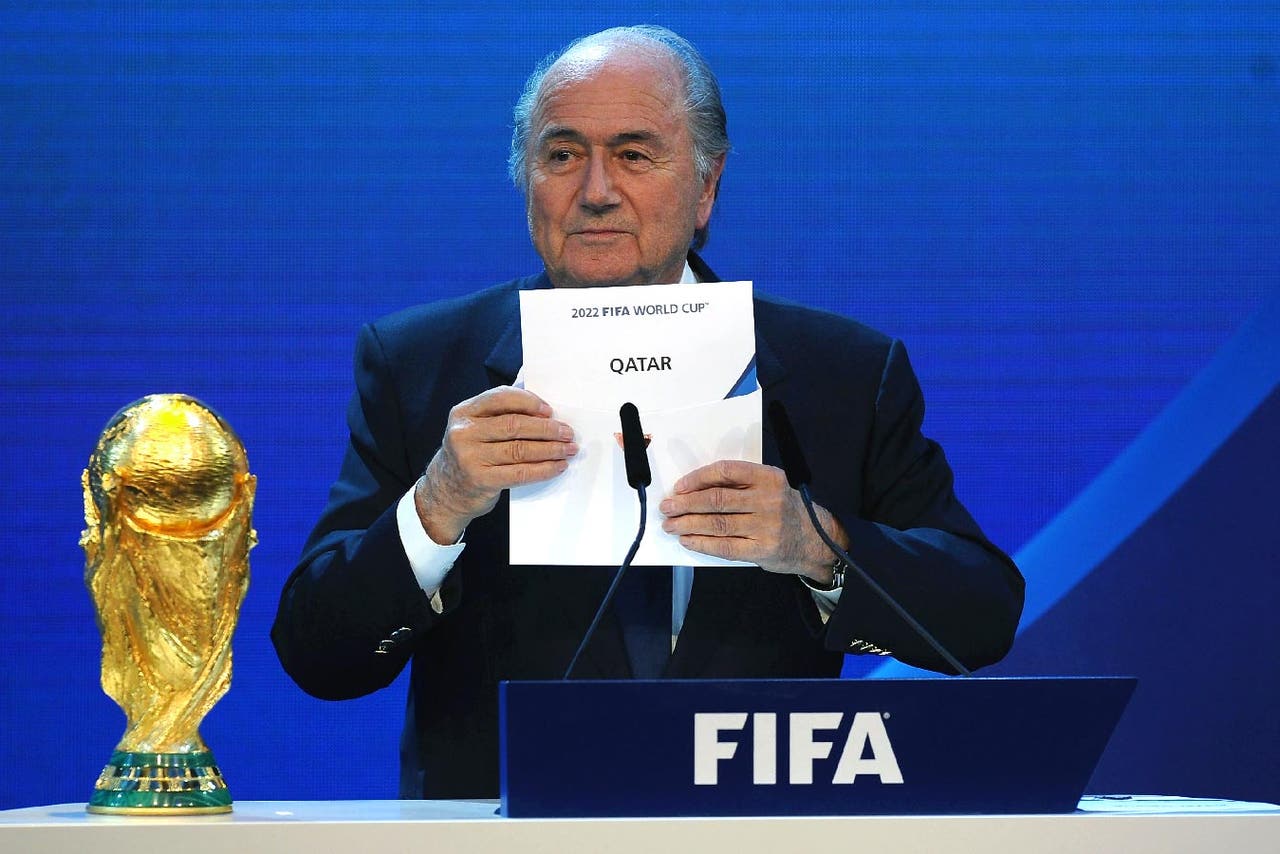 FIFA has agreed to pay clubs worldwide $209 million for releasing players to the World Cup in 2018 and in 2022.

The deal with the 214-member European Club Association announced on Friday almost triples the $70 million FIFA shared among clubs from 2014 World Cup revenues.

It also settles the issue of possible compensation from FIFA for moving the 2022 World Cup in Qatar to November-December.

FIFA said the working accord - extending one which expired last year - gives the ECA more involvement in other decisions affecting club football.

''We are taking a huge step forward in promoting relations between FIFA and the clubs in a spirit of mutual and constructive cooperation,'' FIFA President Sepp Blatter said in a statement.

Clubs receive money on a daily rate for as long as players are on national team duty and involved in a tournament.

The new accord also extends a FIFA insurance program which pays the club salary of players injured while with national teams.

UEFA is paying 150 million euros ($160 million) to clubs for releasing players to the 2016 European Championship.