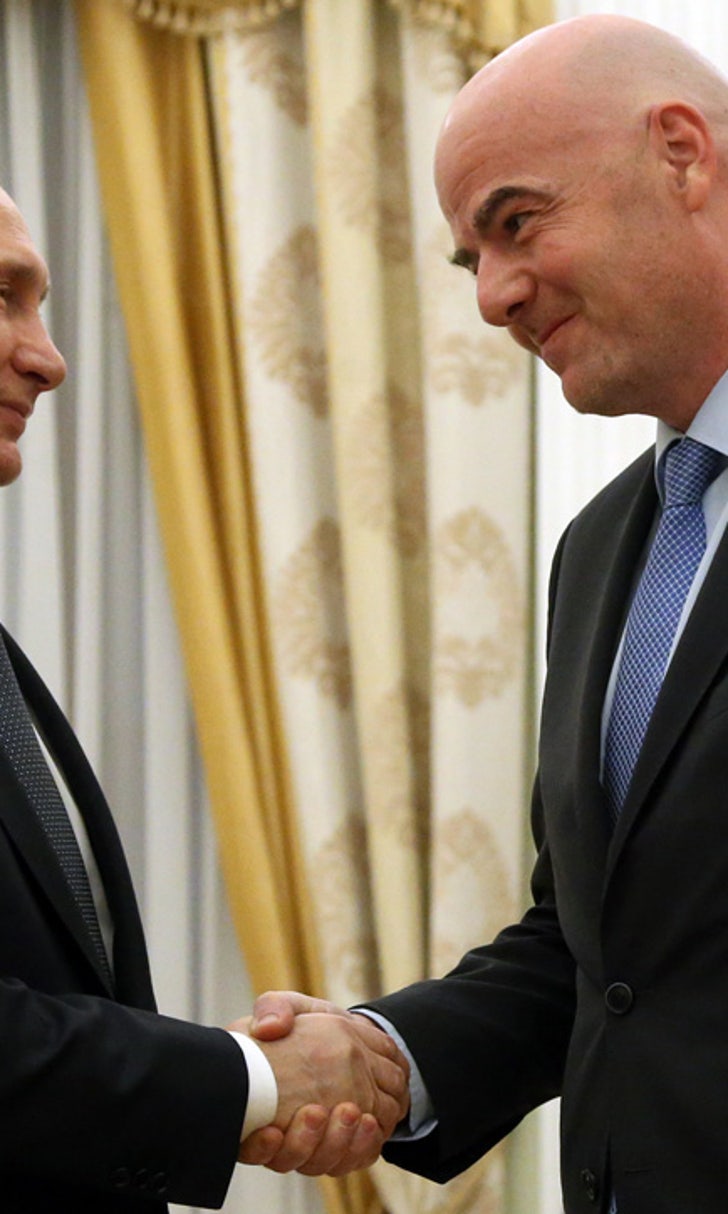 The draw will take place at the 6,000-capacity State Kremlin Palace, a grand structure built inside the Kremlin walls in the Soviet era to hold Communist Party conferences. Nowadays, the venue usually plays host to veteran Russian pop stars, ballerinas and awards shows.

In what is billed by Deputy Prime Minister Vitaly Mutko as "a serious event" during a government meeting on Monday, the draw at State Kremlin Palace is expected to attract the coaches of the 32 teams which qualify. Those teams will then be sorted into eight groups for the World Cup.

Russian President Vladimir Putin has been allowing FIFA to use high-profile venues for World Cup ceremonies. 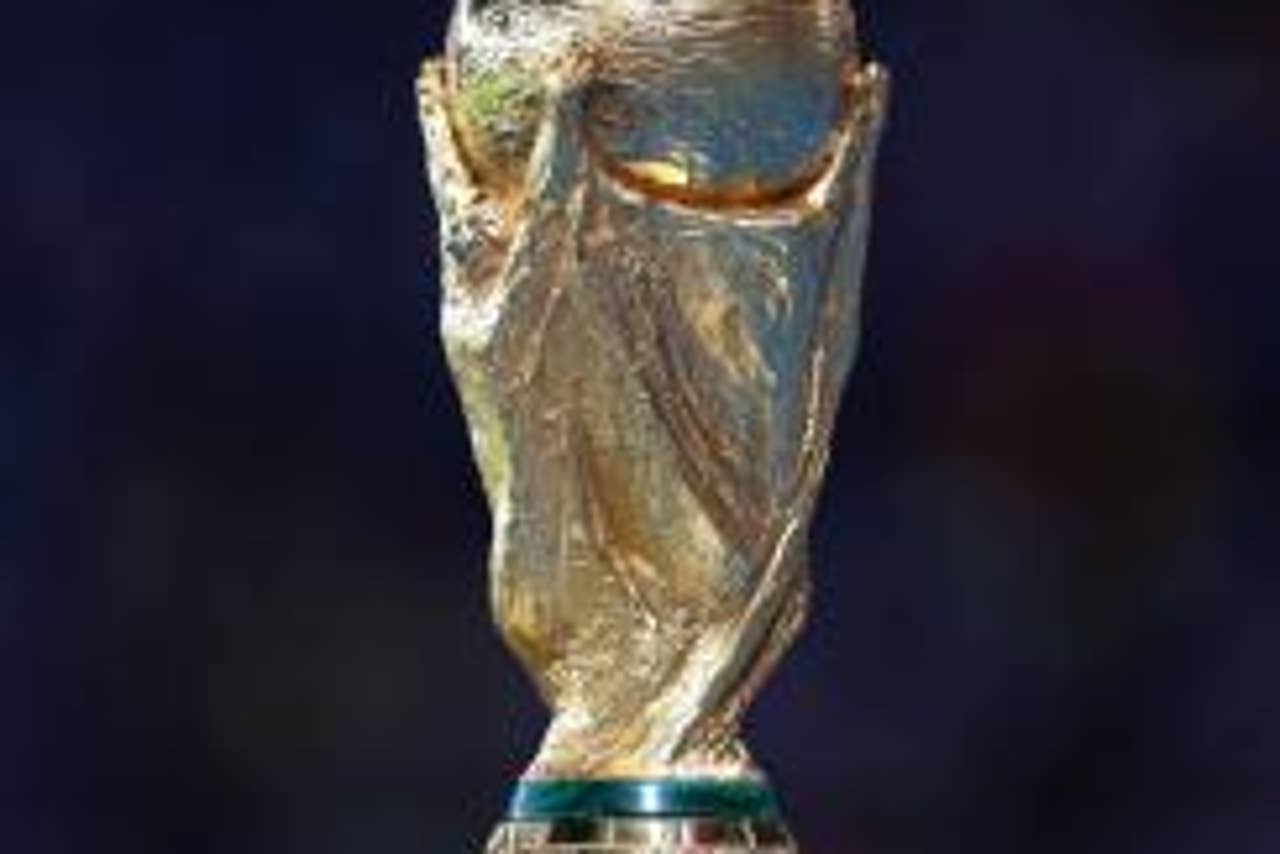 In July 2015, the qualifying program draw was made on the grounds of one of Putin's official residences, Konstantin Palace near St. Petersburg. The summer home was built at the direction of Peter the Great.

The World Cup in Russia kicks off on June 14, 2018 at Luzhniki Stadium in the Russian capital, and returns there for the final on July 15.