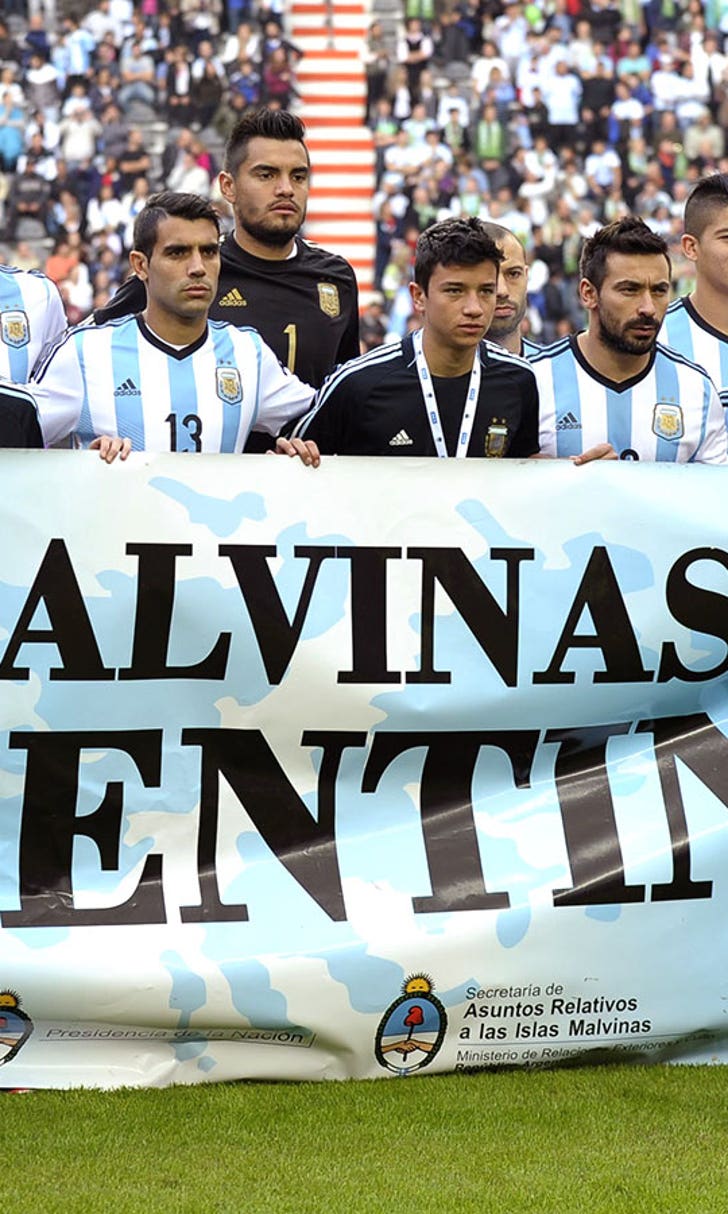 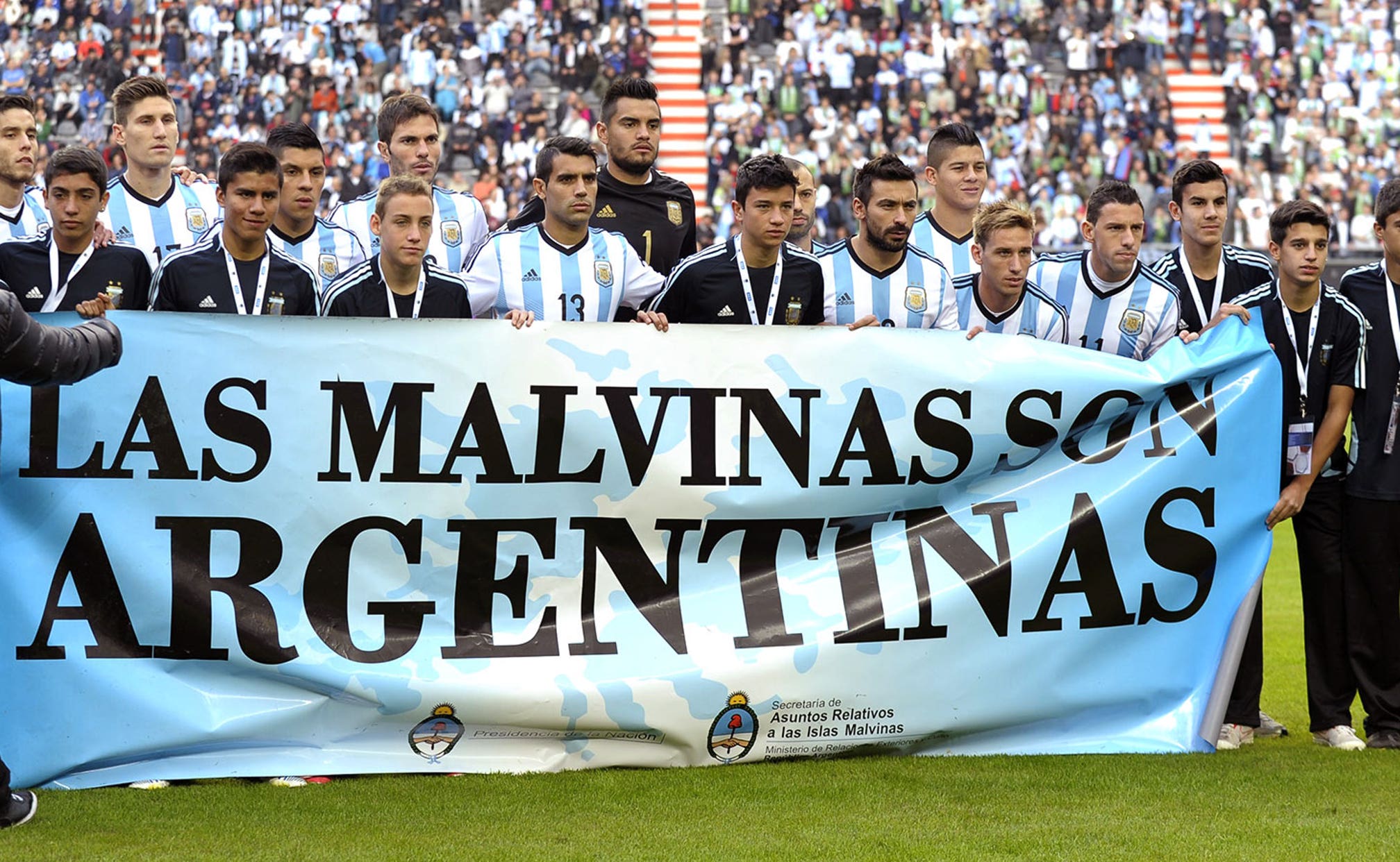 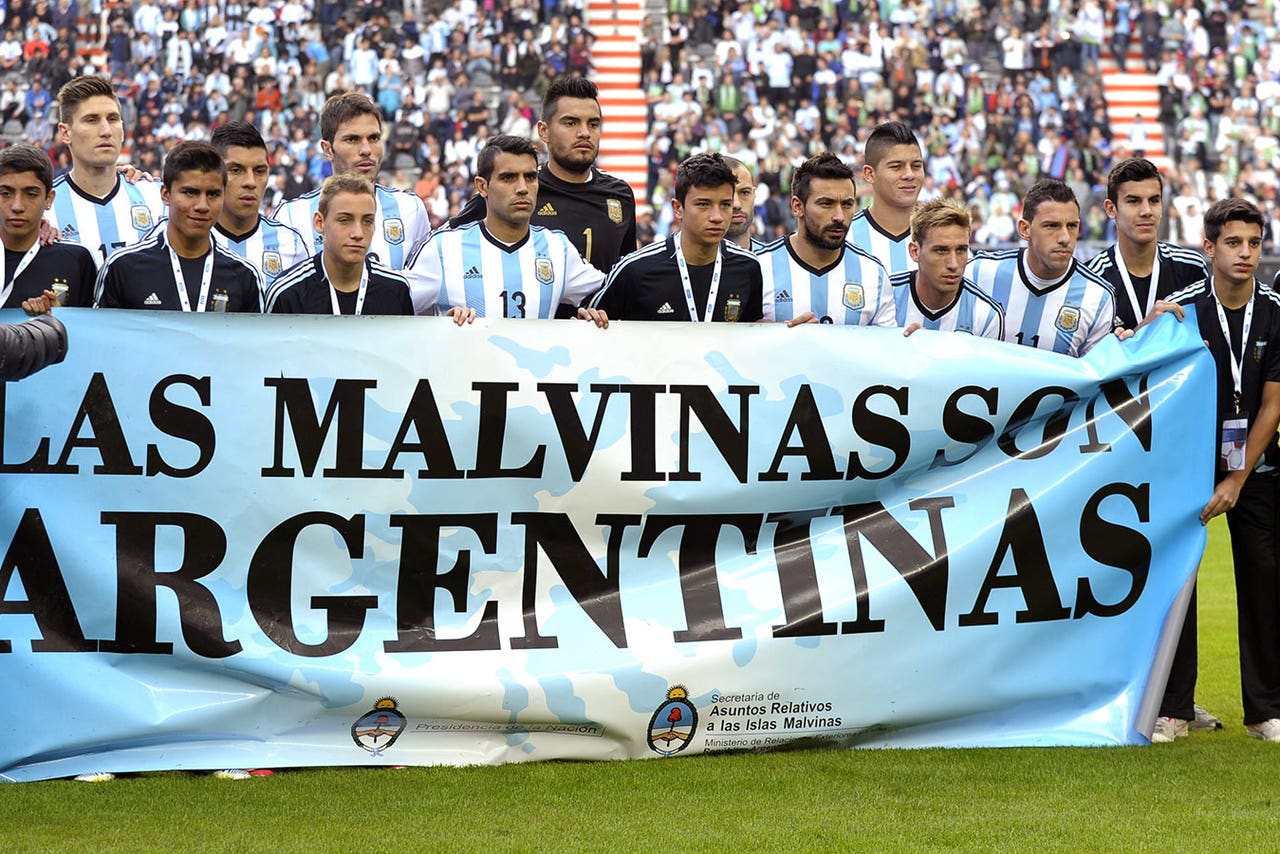 FIFA has opened disciplinary proceedings against the Argentinian Football Association relating to a banner displayed by national-team players prior to last week's friendly against Slovenia.

Members of the Argentina team held a banner stating 'Las Malvinas son Argentinas', which translates as 'the Falkland Islands are Argentinian', before kick-off in La Plata.

The Argentinian FA has been invited to provide its position to the world governing body's disciplinary committee, together with any documentary evidence it might deem appropriate.

Argentina begin their World Cup Group F campaign against Bosnia-Herzegovina at the Maracana on Sunday night.