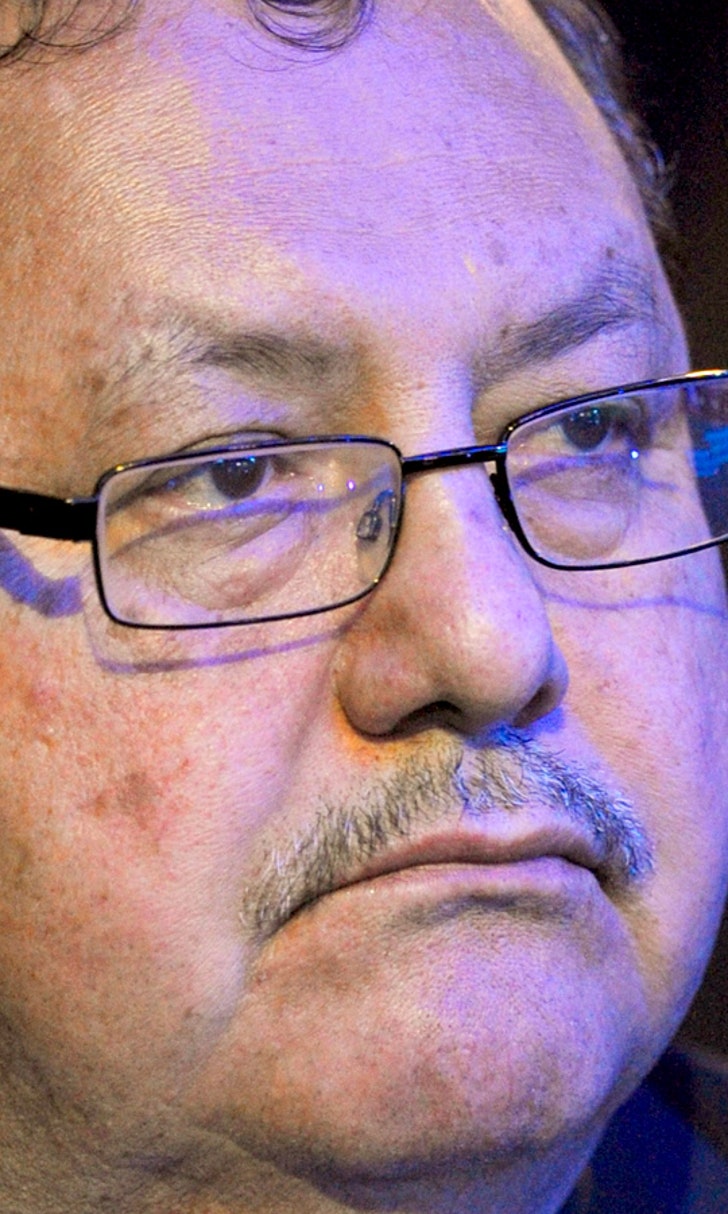 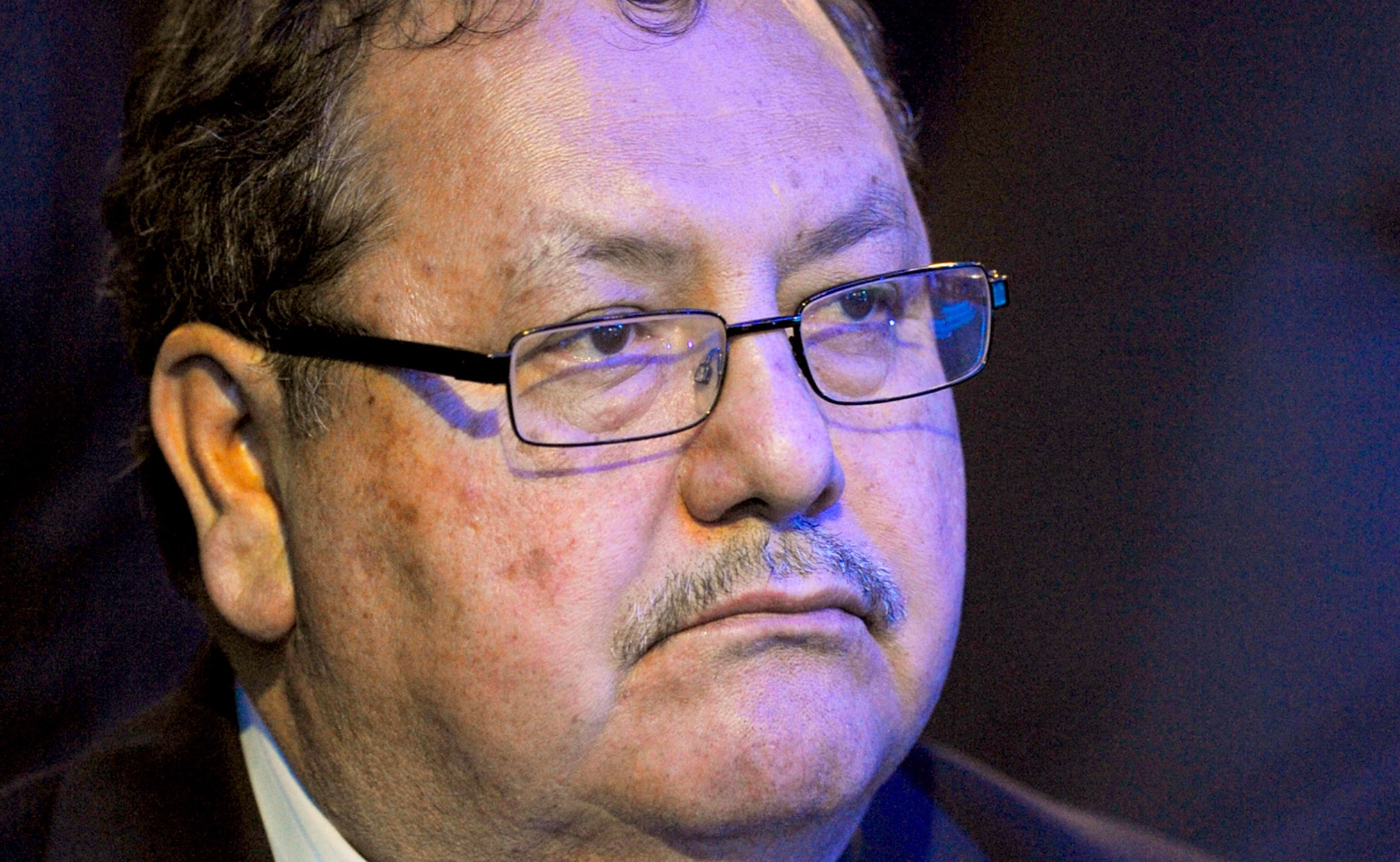 FIFA delegation to survey playing surfaces ahead of 2015 World Cup 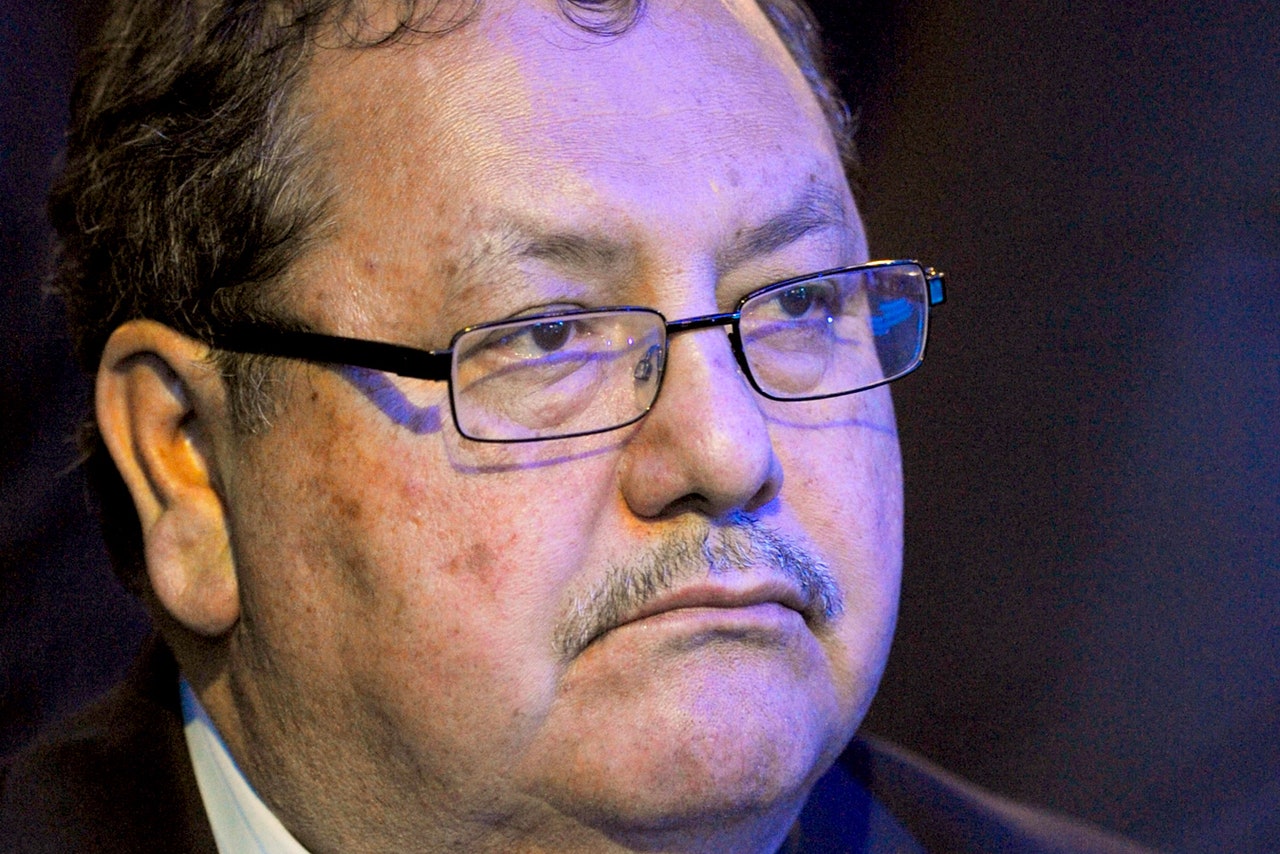 FIFA will send an independent team to Canada to survey playing surfaces for the women's World Cup next year amid fierce protests over the tournament being played on artificial turf.

A group of players led by United States forward Abby Wambach have been publicly protesting since last year and a lawyer representing the athletes tells The Associated Press he plans to take the matter to court in Canada next week.

In addition to their arguments that injuries are more likely and that the ball moves differently on artificial turf, the players say the issue is one of gender equity because men would never be asked to play World Cup matches on anything but real grass.

FIFA discussed the issue at an executive meeting on Friday, and ratified a decision to send an independent team to Canada to test the pitches and training fields to ensure they are up to standard.

Rafael Salguero of Guatemala - one of the three delegates from the CONCACAF region which includes the U.S. and Canada - added that the tournament will be ''excellent.''

In late July, the players joined in a letter of protest to FIFA and the Canadian Soccer Association, saying that unless their concerns are addressed, legal action could be taken based on Canada's laws against gender-based discrimination.

FIFA rules stipulate that matches can be played on artificial turf if special dispensation is granted, as it did in Canada's case. The regulations also state that all matches in a tournament must be played on the same surface.

Canada's bid for the event stipulated that the final be played at Vancouver's BC Place, which seats 55,000 and has an artificial turf.

Attorney Hampton Dellinger said the legal claim will be filed in the human rights tribunal of Ontario next week. Among the players joining Wambach in the action are Germany's Nadine Angerer, Brazi's Fabiana Da Silva Simoes and Spain's Veronica Boquete of Spain.

''The discriminatory proposal of FIFA and the Canadian Soccer Association to stage the 2015 women's World Cup on artificial turf, coupled with their refusal to discuss ways to fix the mistake, have left the players with no choice. It is now time to ask the courts to stop FIFA and CSA from forcing elite athletes to compete under game-changing, dangerous and demeaning conditions,'' Dellinger said in an email to the AP on Friday.