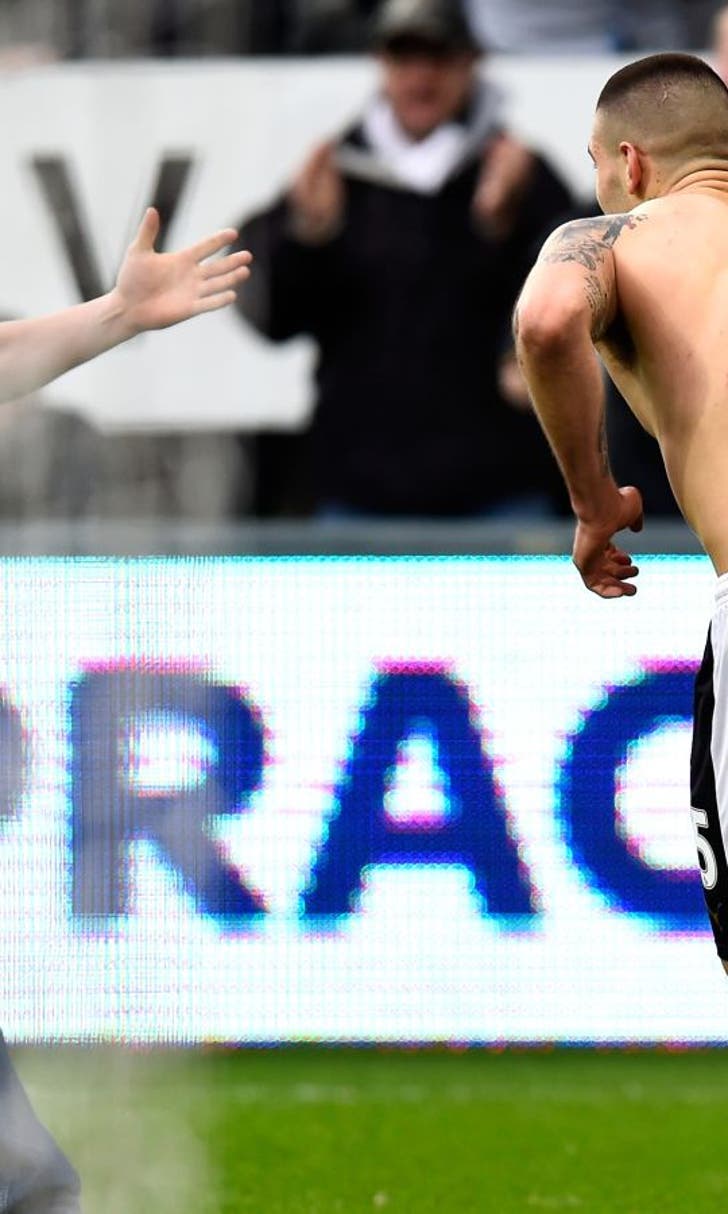 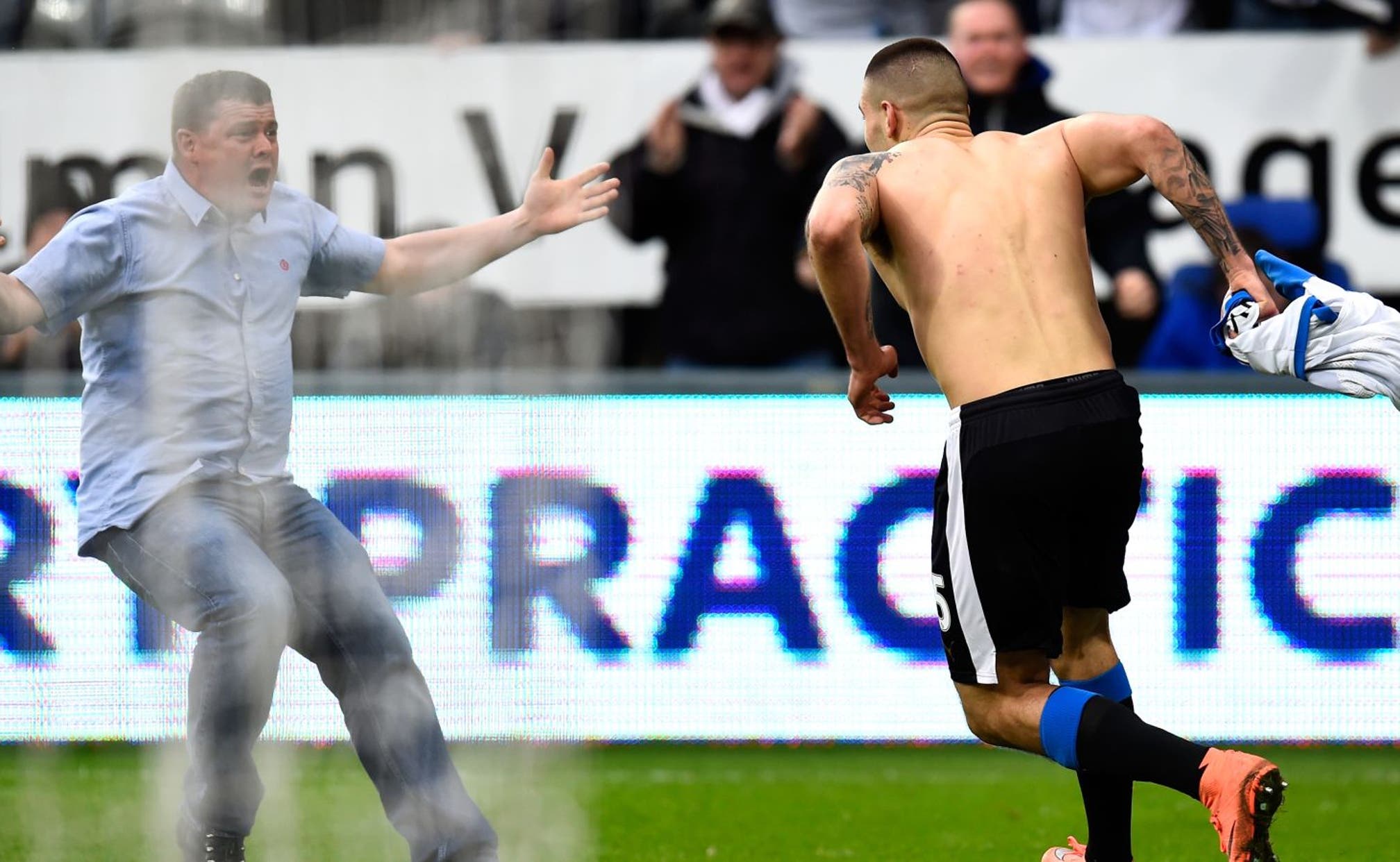 Fan charged for encroaching on pitch during Tyne-Wear derby 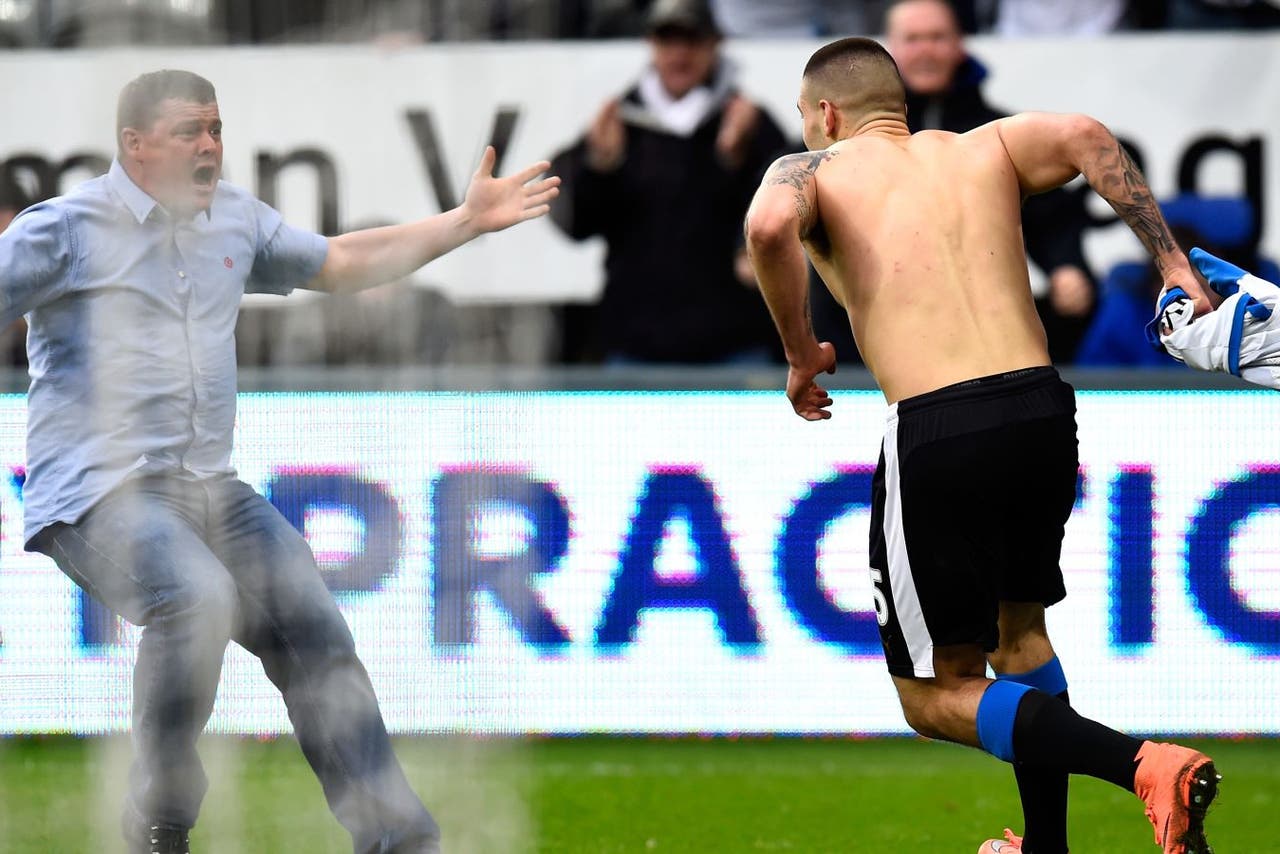 Northumbria Police have charged a man for encroaching on a football pitch following an incident during Newcastle's draw with Sunderland at St James' Park on Sunday.

John West, 35, has been charged and handed an interim football banning order until his first appearance at Newcastle Magistrates' Court on April 6.

A total of 20 arrests were made at the Tyne-Wear derby for a range of offenses including drunk and disorderly, breach of the peace, throwing missiles, being drunk in a football ground, assault, obstructing police and other public order offenses.

Four were made inside the ground, with 16 outside, while 19 of the arrests were men and one a woman.

Northumbria police chief superintendent Steve Neill said: "I want to praise football fans who attended the Tyne-Wear derby and behaved impeccably at what was a very tense occasion.

"We understand how important this fixture is to the people of this region and we recognized our policing plan needed to reflect that.

"That plan saw us work closely with partners and I want to thank them personally for all their efforts in making this operation such a success.

"There was a highly visible policing presence in the city which enabled us to minimize the impact on visitors to the city keeping match-related disruption to a minimum.

"But both sets of fans showed that they can enjoy the passion of this game without the poison that has blighted some of the past meetings between our two clubs."