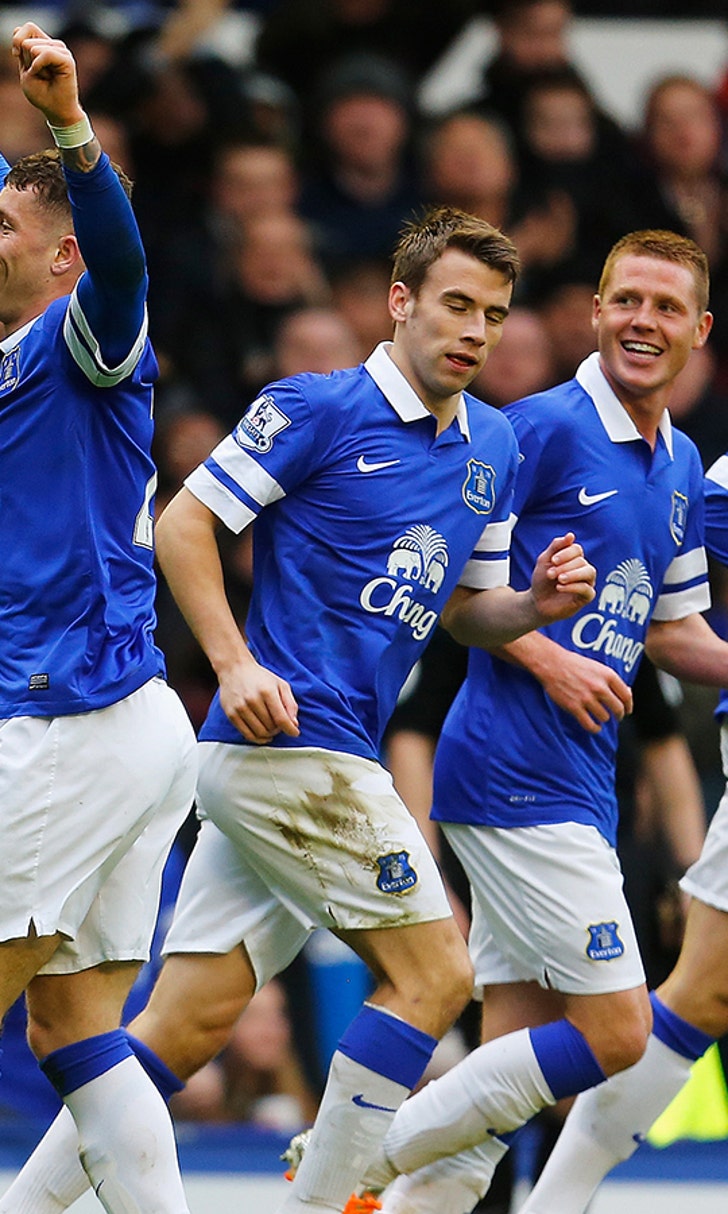 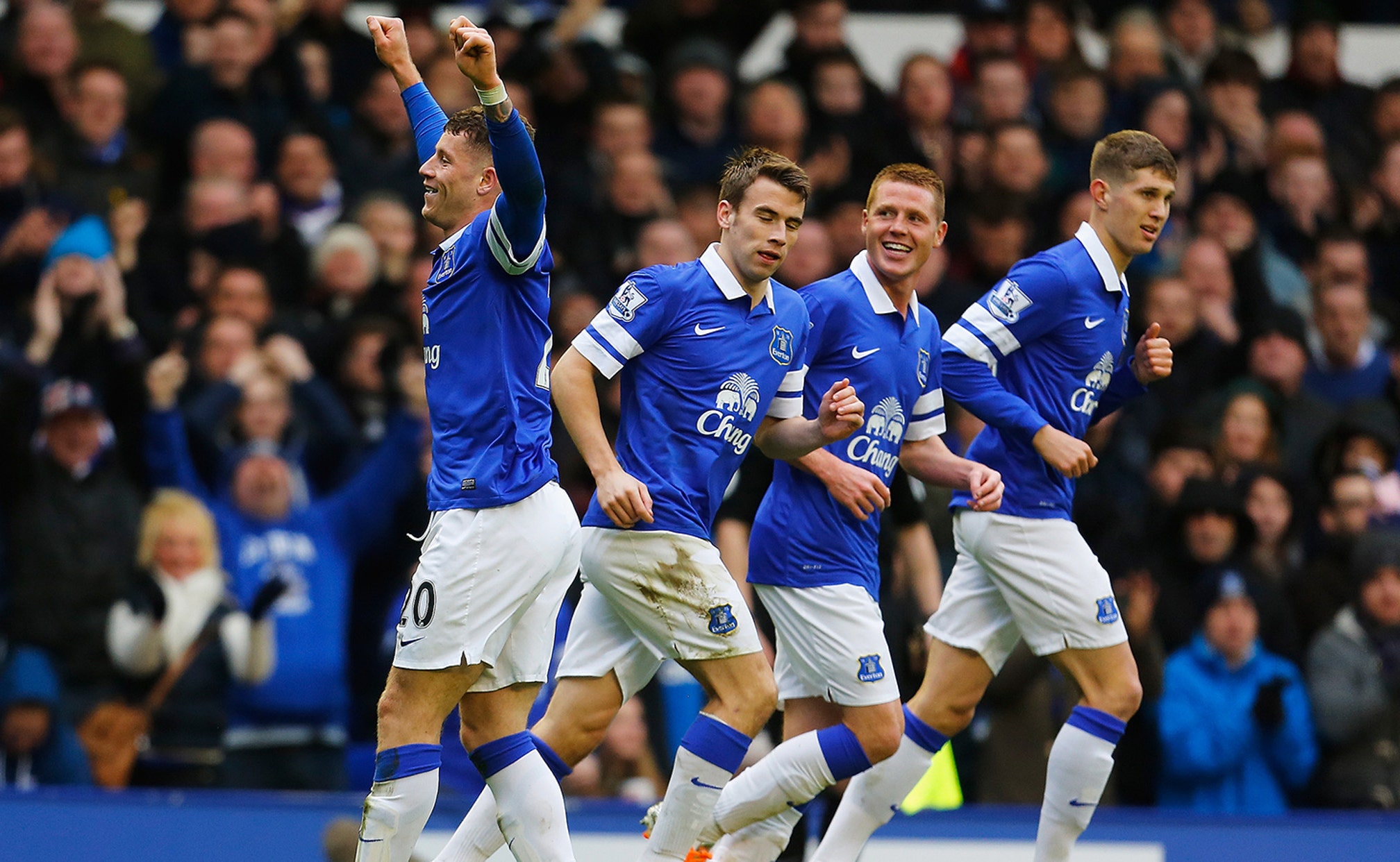 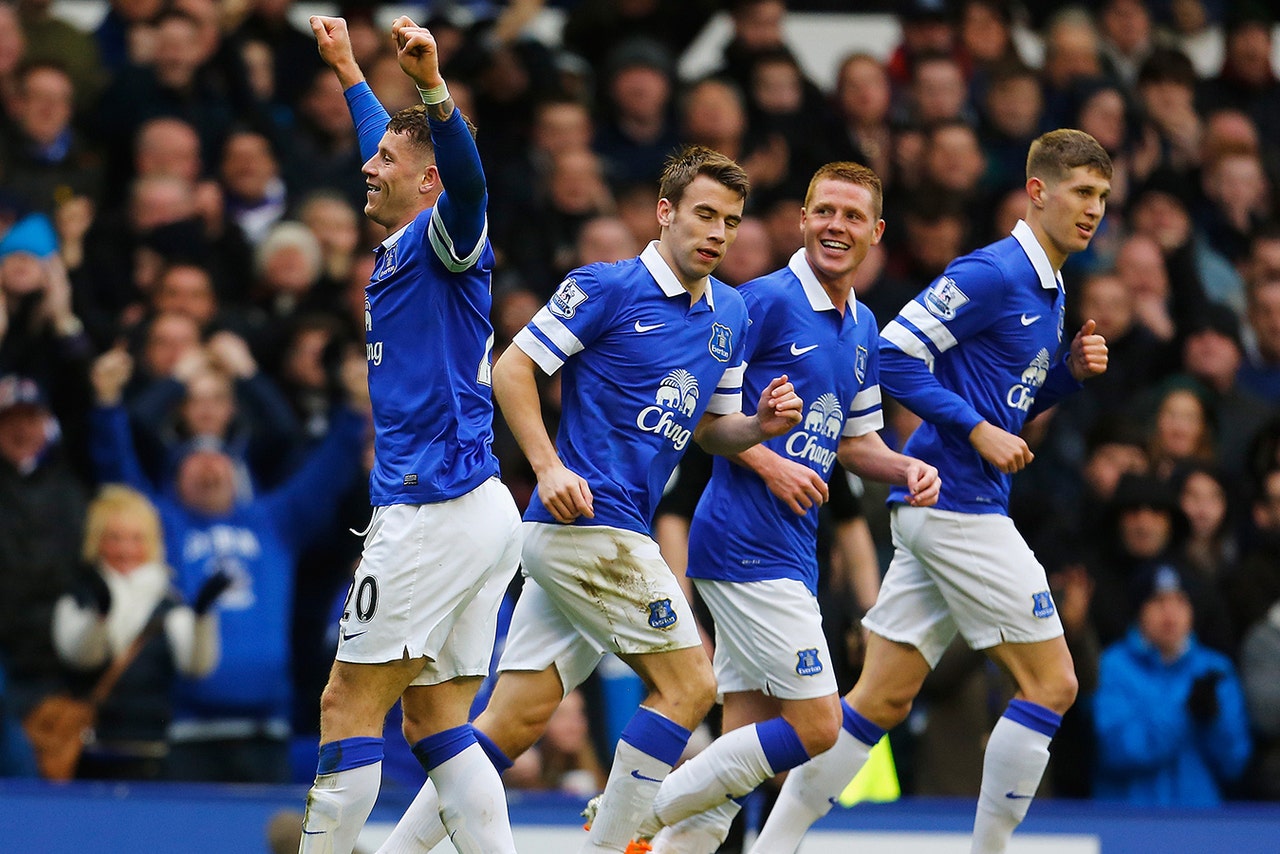 Everton maintained their push for a place in Europe with a 3-2 victory against Swansea at Goodison Park.

Wilfried Bony had cancelled out a Leyton Baines penalty but second-half goals from Romelu Lukaku and Ross Barkley secured a win that lifts Everton above Tottenham and into fifth.

Ashley Williams headed in an injury-time corner but it was too late for the Swans, who remain four points off the relegation zone.

Sunderland's hopes of avoiding the drop suffered a major blow as they were beaten 2-0 at relegation rivals Norwich.

The Black Cats had no answer to first-half goals from Robert Snodgrass and Alex Tettey.

Gus Poyet's side remain three points from safety, however, as the teams above them failed to take advantage.

West Brom did not take anything from their trip to Hull, losing 2-0 to goals from Liam Rosenior and Shane Long, while Crystal Palace were undone by a Papiss Cisse injury-time winner to lose 1-0 at Newcastle.