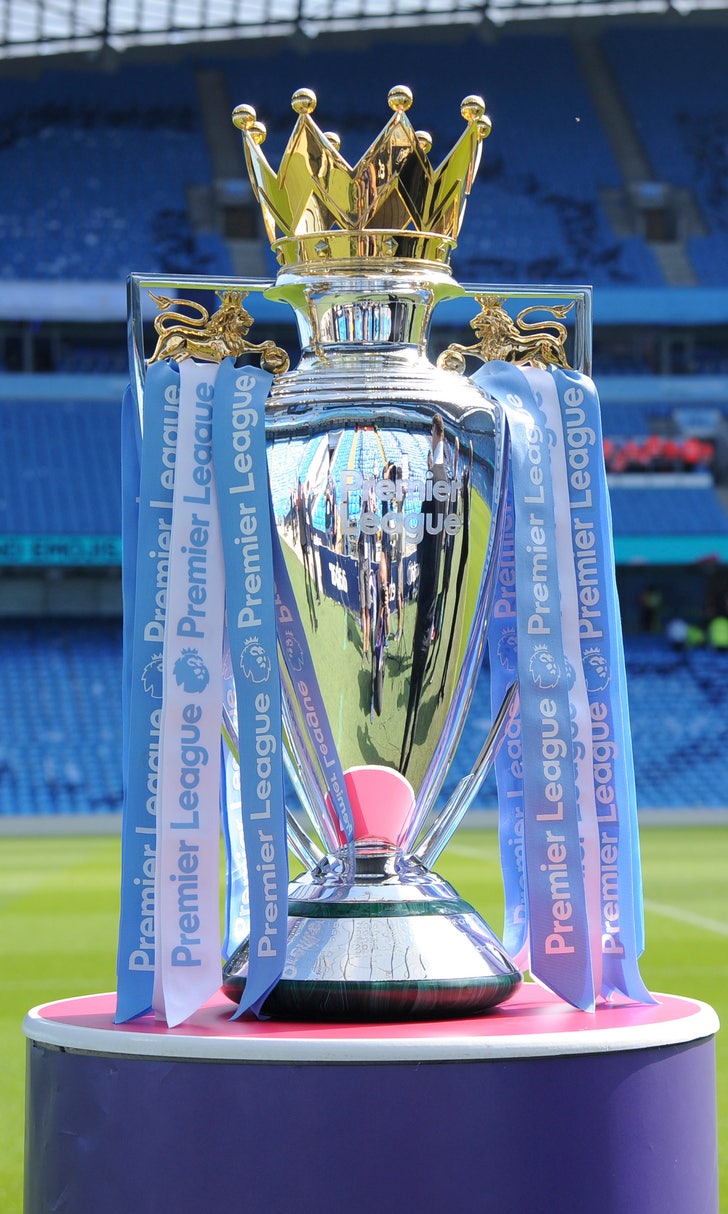 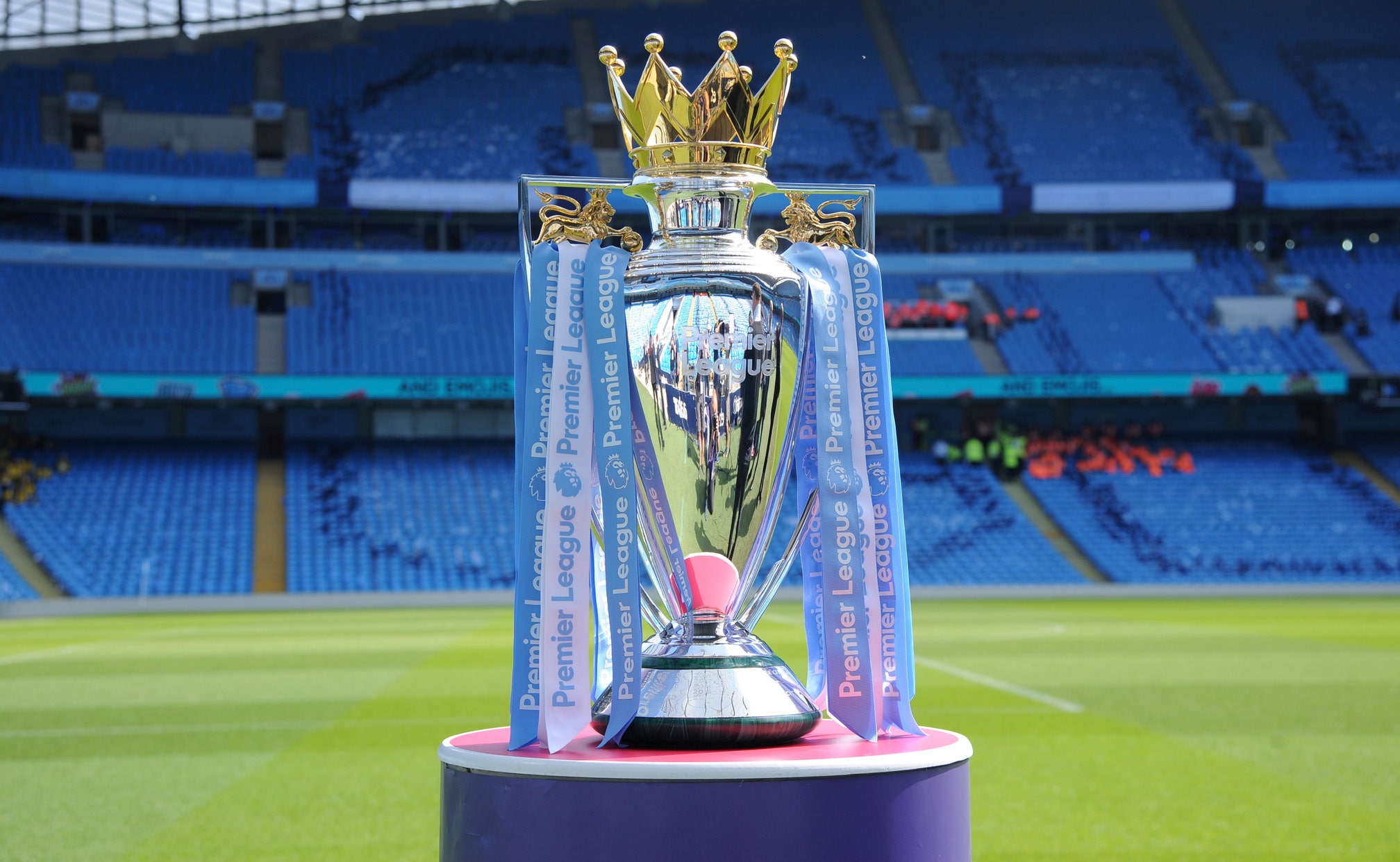 MANCHESTER, England (AP) — The Premier League is on course to restart next month after clubs approved plans on Wednesday to resume contact training even as some players are concerned about taking to the field again during the coronavirus pandemic.

The vote by the 20 clubs came after gaining clearance from the government for players to work together as a squad as restrictions are eased across England.

Players and staff members at clubs are being checked twice a week for COVID-19. Four people from three clubs tested positive from tests on 1,008 players and staff on Monday and Tuesday.

The clubs will hold another conference call on Thursday to discuss plans to resume the season in the second half of June, including the scheduling of games that will all be closed to fans. The location of matches is still to be resolved after clubs rejected proposals for all fixtures to be played in neutral venues.

Clubs are also discussing the potential need to refund broadcasters $400 million because of the disruption to the season and changes to the product if the league resumes.

There are still contingencies being formulated if there is a need to abandon the season, which was suspended in March with Liverpool leading by 25 points with nine games remaining.

For now, the teams are trying to get the players match fit after an unprecedented time away from the sport.

After working in smaller groups and avoiding contact since training resumed last week, players can now enter the next phase to step up preparations for games. The protocols still acknowledge the social distancing required in wider society.

“Squads are now able to train as a group and engage in tackling while minimizing any unnecessary close contact,” the Premier League said in a statement.

Germany's top division restarted on May 16 and Spain has government approval for games after June 8. England's resumption will only come later in the month.

“Discussions are ongoing as work continues towards resuming the season,” the Premier League said, "when conditions allow ... when safe to do so."

In the fourth round of COVID-19 testing later this week, the number available to each team will rise to 60.

Bournemouth goalkeeper Aaron Ramsdale and Watford defender Adrian Mariappa are the only players announced as testing positive for the disease in last week's tests.

Some players still have reservations about playing — particularly at Watford, which is a place above the relegation zone.

“I’m not in favor of the Premier League returning, in a sense that not everyone is comfortable with it,” Watford backup goalkeeper Heurelho Gomes said in a video interview. “I believe the virus isn’t going away from one day to another. We obviously hope it does, but the problem will remain until a vaccine is developed.”

Watford captain Troy Deeney did not return to training last week over concerns about his son's health.

“Some players need more time, and that can be a disadvantage to some smaller clubs as they don’t have too many replacements,” Gomes said. “We should only return when everyone is cool about it and we have more time for training and adapting."

KO Steals Show In Tyson vs Jones Jr.
Mike Tyson and Roy Jones Jr. finally squared off in the ring, but an undercard knockout and Snoop Dogg had everyone talking.
2 hours ago

What You Need To Know To Win $100,000
NFL fans have a chance to win big absolutely for free this week. Jason McIntyre is rolling with Tua, Kyler, and more.
7 hours ago
those were the latest stories
Want to see more?
View All Stories
Fox Sports™ and © 2020 Fox Media LLC and Fox Sports Interactive Media, LLC. All rights reserved. Use of this website (including any and all parts and components) constitutes your acceptance of these Terms of Use and Updated Privacy Policy. Advertising Choices. Do Not Sell my Personal Info