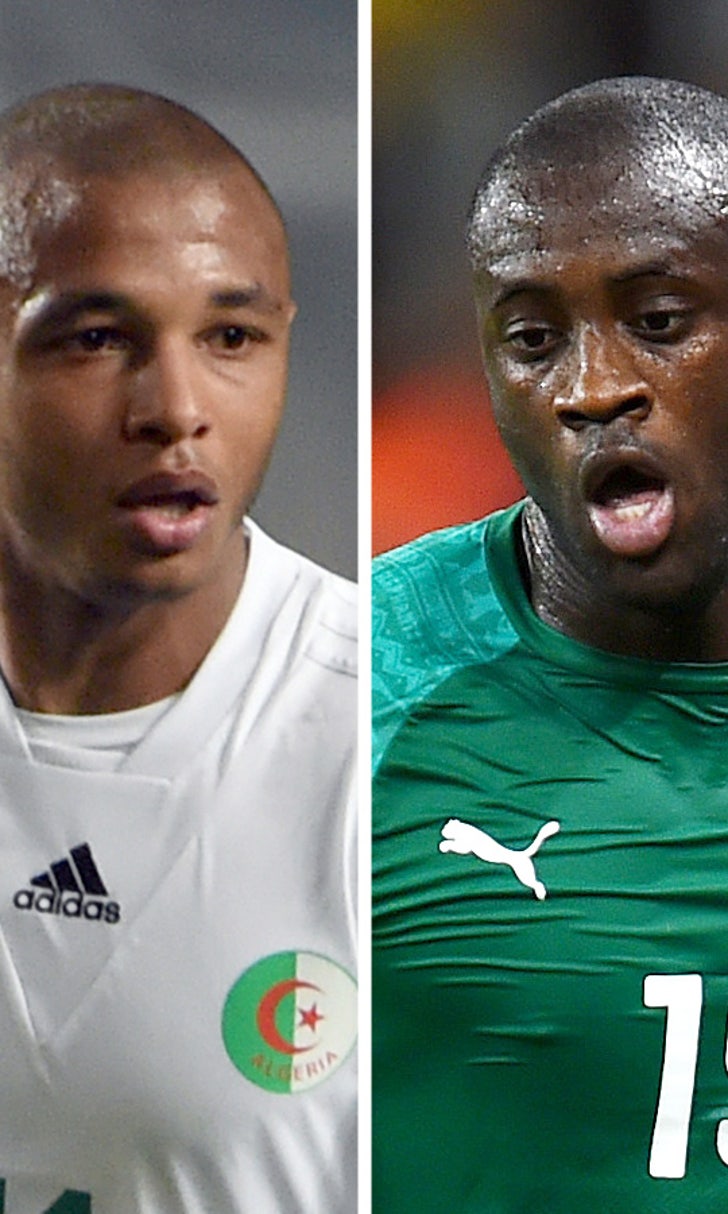 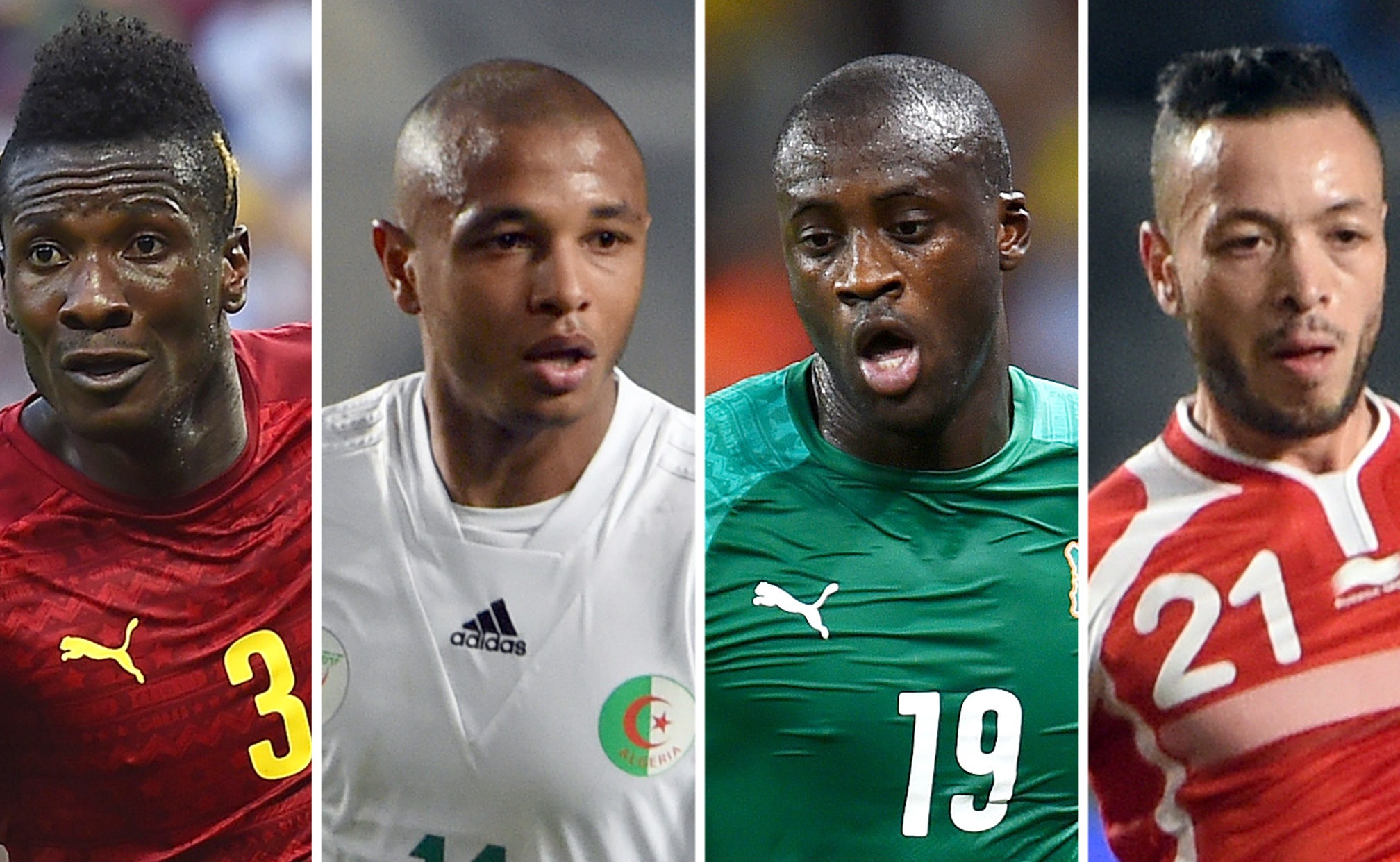 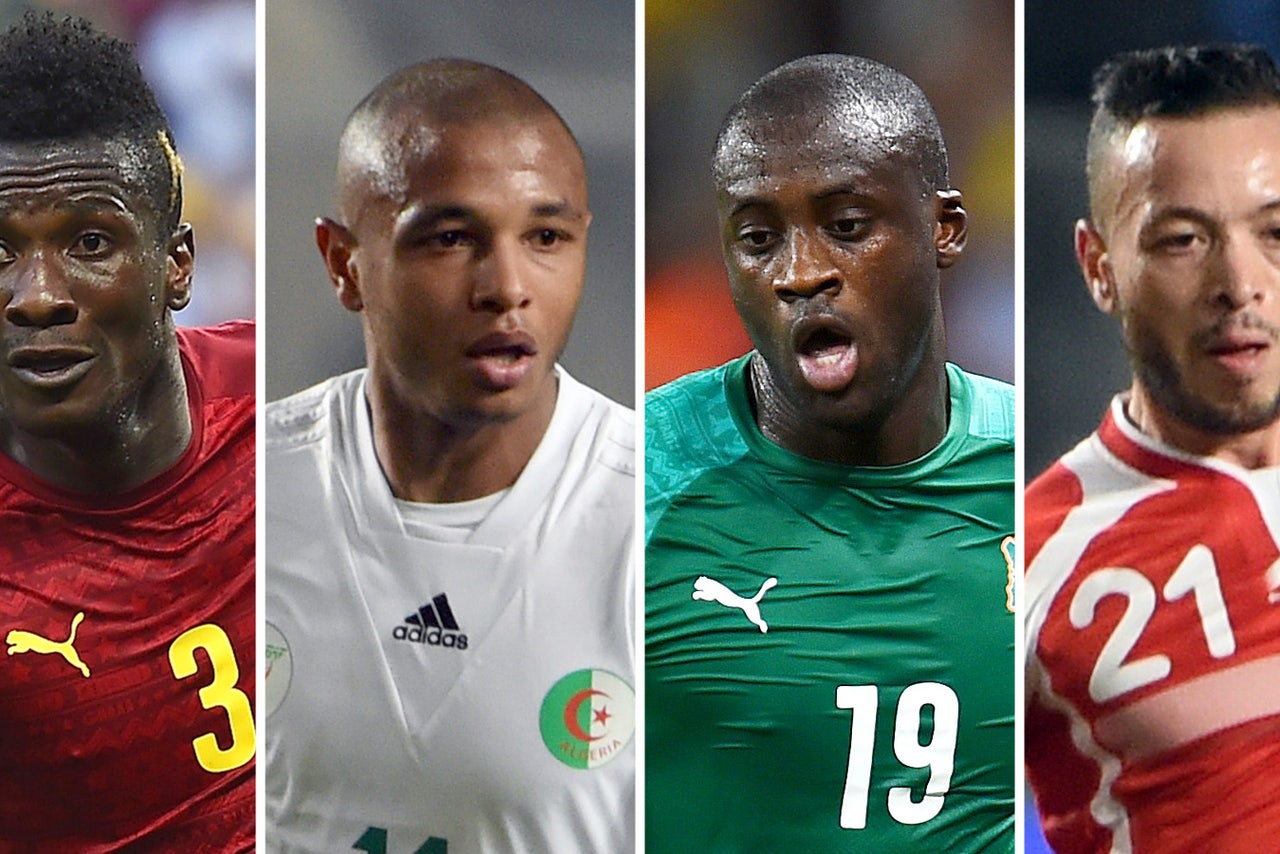 By the entrance to the stadium on Malabo, there is a green, white and orange sign advertising the African Cup of Nations, although it is not immediately clear whether it refers to the one that will begin on Saturday or to the 2012 tournament. The pitch in Mongomo was relaid last month and deals to try to provide more accommodation are still being made.

There is still a slight air of disbelief that the tournament is going ahead at all. When Morocco withdrew from hosting -- citing fears over Ebola (more accurately, presumably, fears of what the fear surrounding the disease would do to its tourist industry) -- in November, it was hard to see how it could take place. But Equatorial Guinea, which co-hosted the tournament with Gabon in 2012, have stepped in and, for better or worse, after being disqualified from the tournament for fielding an ineligible player.

''When the Equatorial Guinea team learned it would participate in the CAN (African Cup), it was very quick. Quick, quick,'' Equatorial Guinea's newly-appointed Argentine coach Esteban Becker said on Friday. ''And we have organized the team for a new coach. But the players' mentality ... for them the mentality is very happy for the African Cup.''

From a football point of view, the tournament is beguilingly open. Algeria, after its fine World Cup is probably the favorite, although nowhere near as overwhelmingly so as it would have been had the tournament been held in Morocco; Egypt is the only North African side -- in 1998 and 2010 -- ever to have won the tournament outside of North Africa. Vahid Halilhodzic stood down as Algeria coach a week after the World Cup exit to Germany but the momentum has been continued under Christian Gourcuff -- the father of the Lyon forward Yoann Gourcuff. He has switched from an approach based on counter-attacking to one based on possession but the adaptation seems to have gone smoothly. With Nabil Bentaleb and Medhi Lacen a solid core to the midfield, Porto's Yacine Brahimi sparkled as Algeria won its first five qualifiers to have its place in the finals secured long before it went down away to Henryk Kasperzcak's hard-pressing Mali team.

Algeria, though, have been drawn in by far the hardest group. Joining them in Mongomo, on the eastern border with Gabon, are Ghana, South Africa and Senegal. Ghana flickered at the World Cup, the whole event rather overshadowed by the row over bonuses, but it has a fine and maturing squad, even in the absence of the injured Kwadwo Asamoah. Asamoah Gyan may be the best leader of the line on the continent while Andre Ayew, frustrating as he so often is, has the capacity to win games on his own. Ghana have lost in the semifinals of the last two African Cup of Nations, undone by complacency as much as anything else. If the 3-5-2 system introduced by Avram Grant clicks, they could win their first tournament since 1982.

''We can't make predictions in this kind of competition,'' said Algeria coach Gourcuff. ''Certainly many have named us the favorites but we must invest a great deal. There is quality (in the team), but there are also conditions that we must get used to. We disregard the judgments of others.''

Senegal, even without the injured Mane and Diafra Sakho, have a fine host of forwards on which to draw -- Moussa Sow, Dame N'Doye, Mame Biram Diouf and Papiss Cisse -- yet under Alain Giresse, their strength has been at the back. They conceded only once in six qualifiers and, while the midfield is heavily reliant on Mohamed Diame, they are dangerous opponents. South Africa, having qualified for (as opposed to hosting) the African Cup of Nations for the first time since 2008, are resurgent under Ephraim 'Shakes' Mashaba, unbeaten in 10 and playing with a sense of self-expression. The qualifying campaign was dominated by the murder of the goalkeeper and captain Senzo Meyiwa in October, but his death may also have bonded the squad behind a common cause.

Didier Drogba has retired from the Cote d'Ivoire team and the golden generation that has failed so narrowly so often before is past its best, but constant underachievement should not disguise just how talented this squad remain. Certainly from an attacking point of view. Yaya Toure still purrs around midfield, with Gervinho providing the service for Seydou Doumbia and Wilfried Bony. The major doubt is at the back, with the defensive woes that have nagged them for a decade exacerbated as the Ivorians conceded four in qualifying against both Cameroon and DR Congo.

Cameroon are one of their opponents in Group D. They are much improved since the World Cup having disposed of many of the old guard, playing high-tempo, hard-pressing football under Volker Finke. Guinea, who qualified despite having to play home games in Casablanca because of the Ebola outbreak, and Mali make up the group.

With the winner of Group C meeting the runner-up in Group D in the quarterfinal, the draw is open for teams on the other side of the draw. Tunisia, who qualified unbeaten, are probably the best side in Group B, while Burkina Faso, finalists two years ago in South Africa, are solid at the back, have Jonathan Pitropia, the top scorer in qualifying, an elegant playmaker in Charles Kabore and a heavyweight target-man in Aristide Bance. Another semifinal looks well within their reach.

But whatever happens on the pitch, the most astonishing fact is that there are pitches at all. Some glitches are only to be expected, but that the 30th edition of the African Cup of Nations is going ahead as scheduled is remarkable.