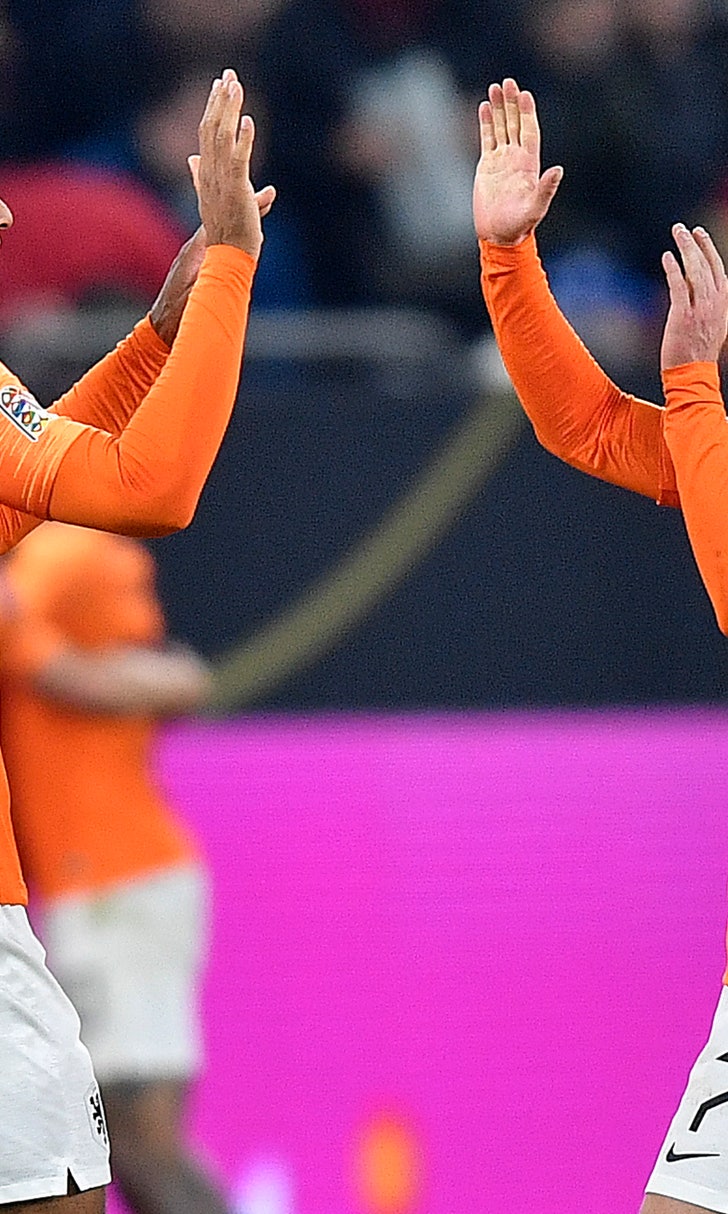 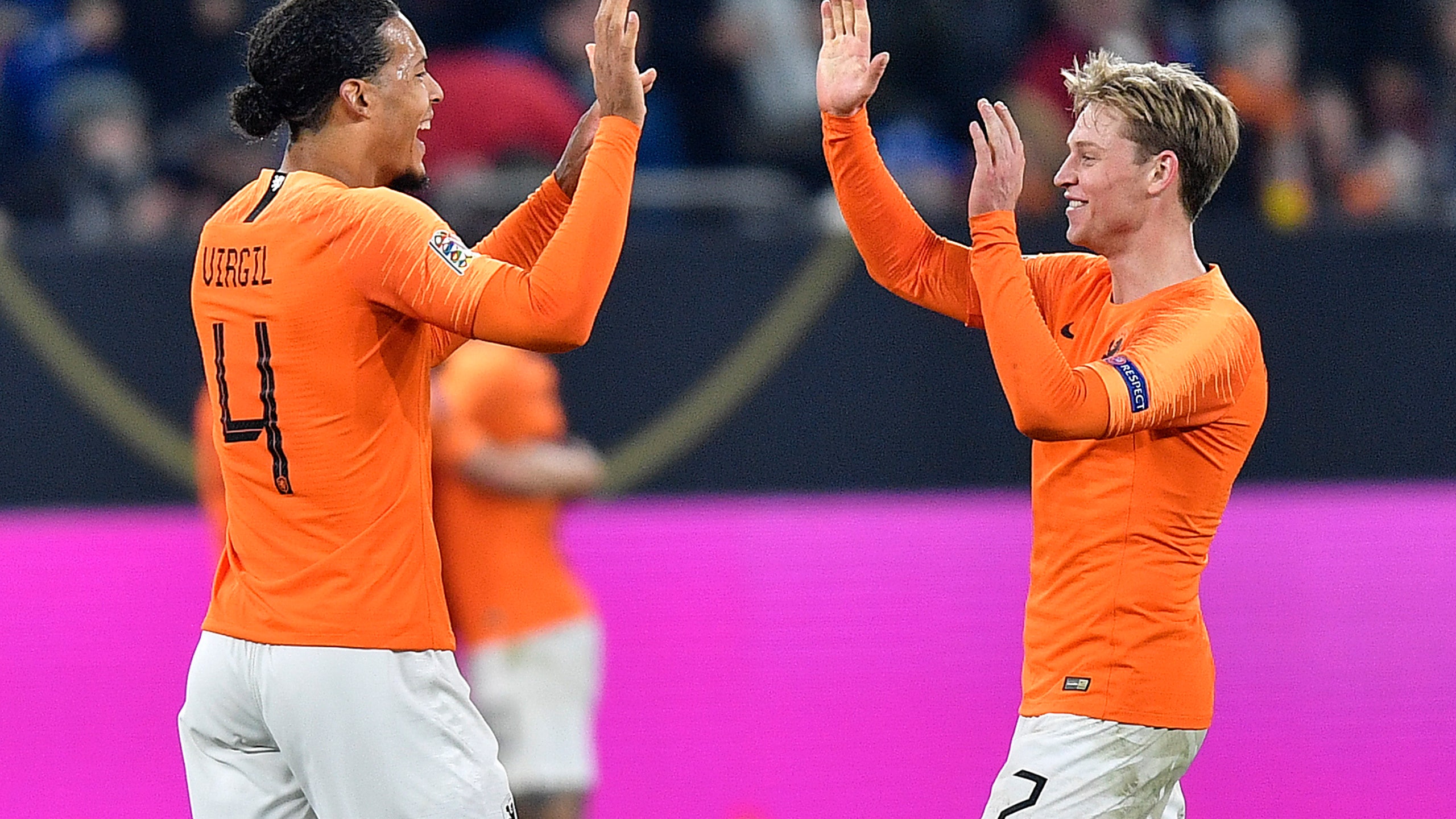 AMSTERDAM (AP) — Top-tier clubs in the Netherlands will share some income with lower-ranked rivals to set an example of fairer distribution of soccer's wealth.

The Eredivisie says its wide-ranging agreement covers UEFA payments to clubs who play in the Champions League and Europa League.

From next season, Dutch clubs in UEFA competitions will give five percent of their group-stage prize money toward Eredivisie teams which did not qualify.

The league says it's the first in Europe to share revenue this way.

The Eridivisie also plans to give hundreds of thousands in UEFA solidarity payments toward youth training at Dutch second-tier clubs.