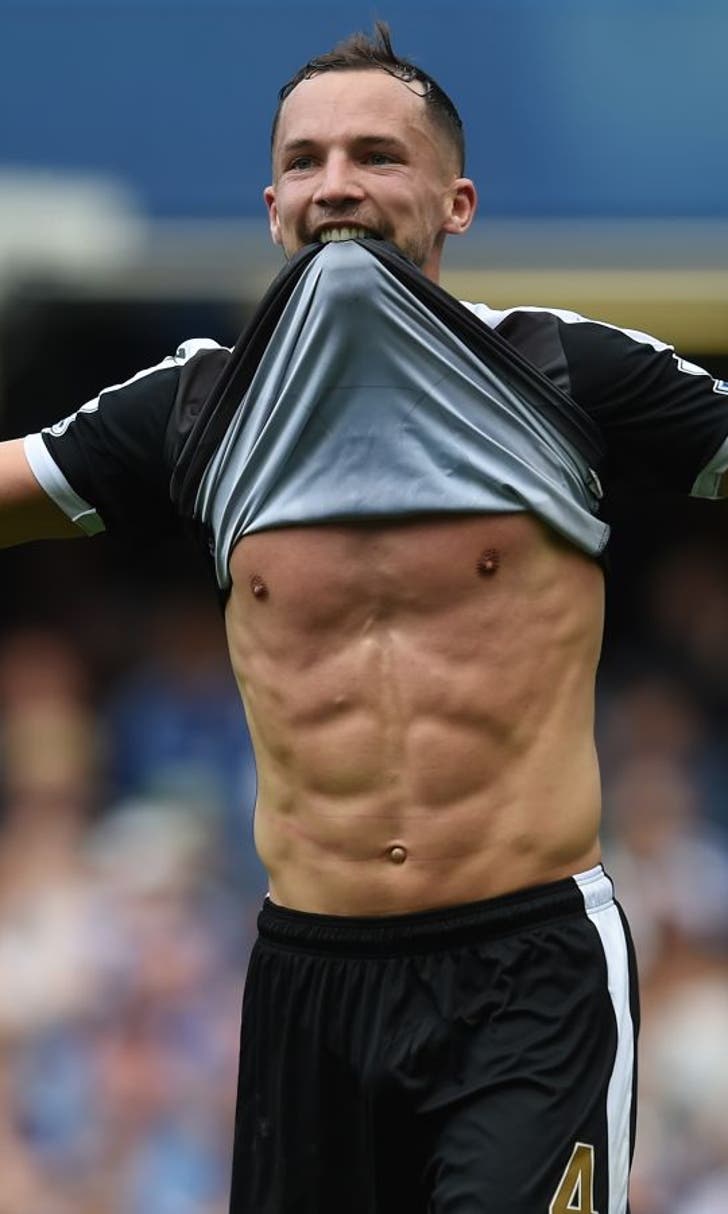 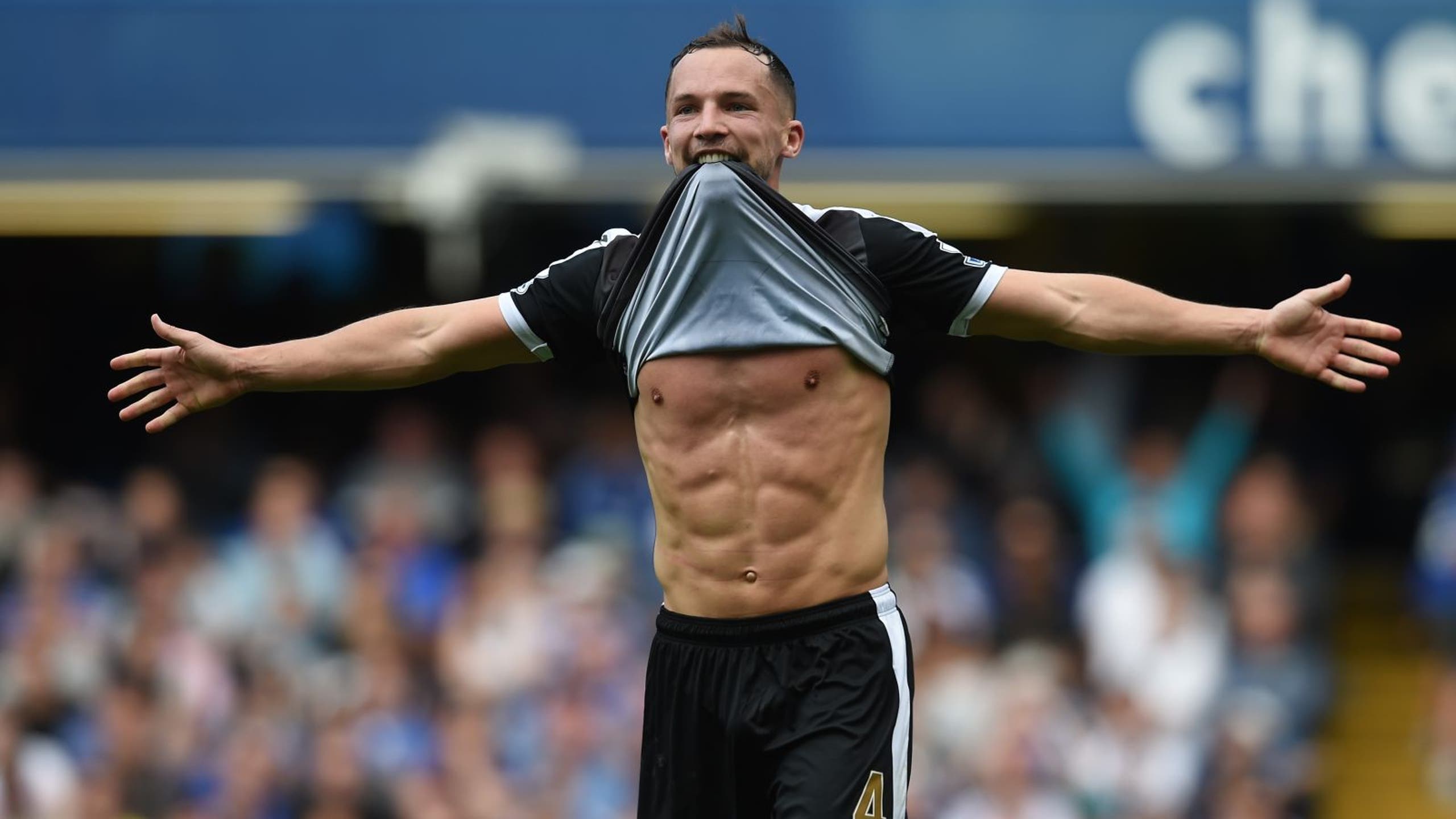 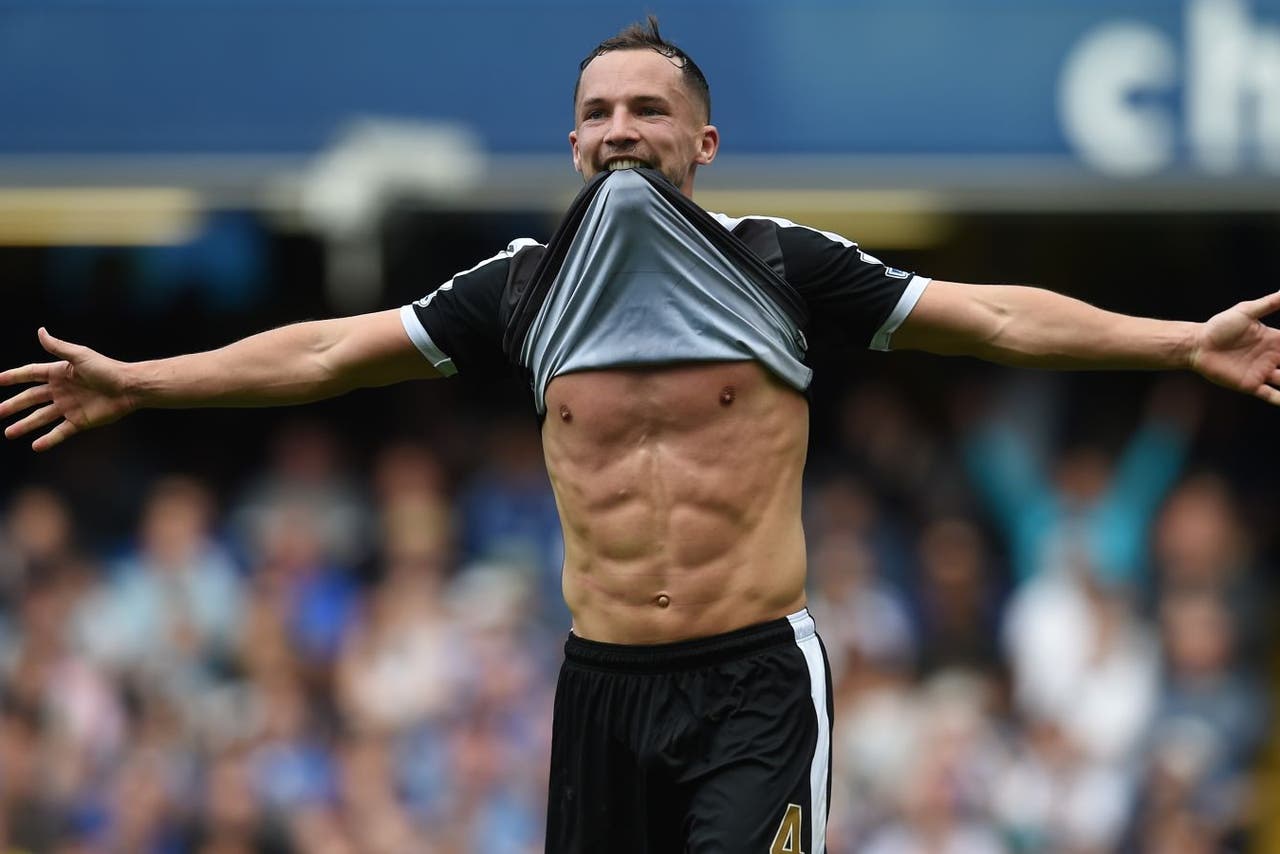 Danny Drinkwater described Leicester's season as "madness" after the champions finished 10 points clear at the top of the Barclays Premier League.

Drinkwater, who made his England debut against Holland in March, scored the equalizer in the season-concluding 1-1 draw at Chelsea.

It meant Claudio Ranieri's Foxes finished the season with a 12-match unbeaten run since the February 14 loss at Arsenal, one of just three defeats. The Gunners were second and Tottenham a point further back in third.

"If you'd said that at the start of the season everyone would be saying 'no chance'. But we've proved a hell of a lot of people wrong."

Leicester's only other defeats were at Liverpool on Boxing Day and at home to Arsenal three months earlier, on September 26.

Their resilience and determination was shown at Stamford Bridge, after Cesc Fabregas had put the hosts in front with a penalty.

The crisp shot was Drinkwater's second goal of the season, following his January strike against Stoke.

"I hit it clean and enjoyed the celebration," said Drinkwater, who exalted in front of the visiting supporters.

"More importantly we continued on this unbeaten run, which was perfect.

"We've lost three games this season, which is a reflection on how well we've done as a team.

"Home and away the fans have been brilliant. They've had a lot to cheer about. Credit to them, they backed us all the way."