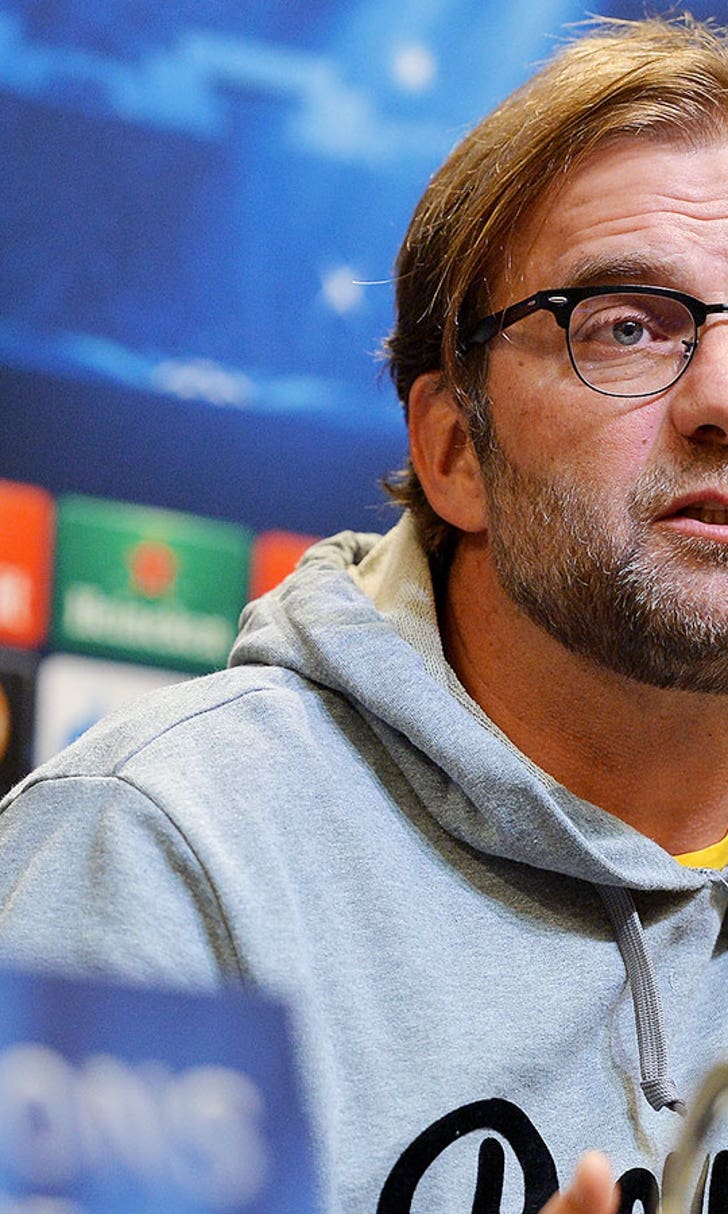 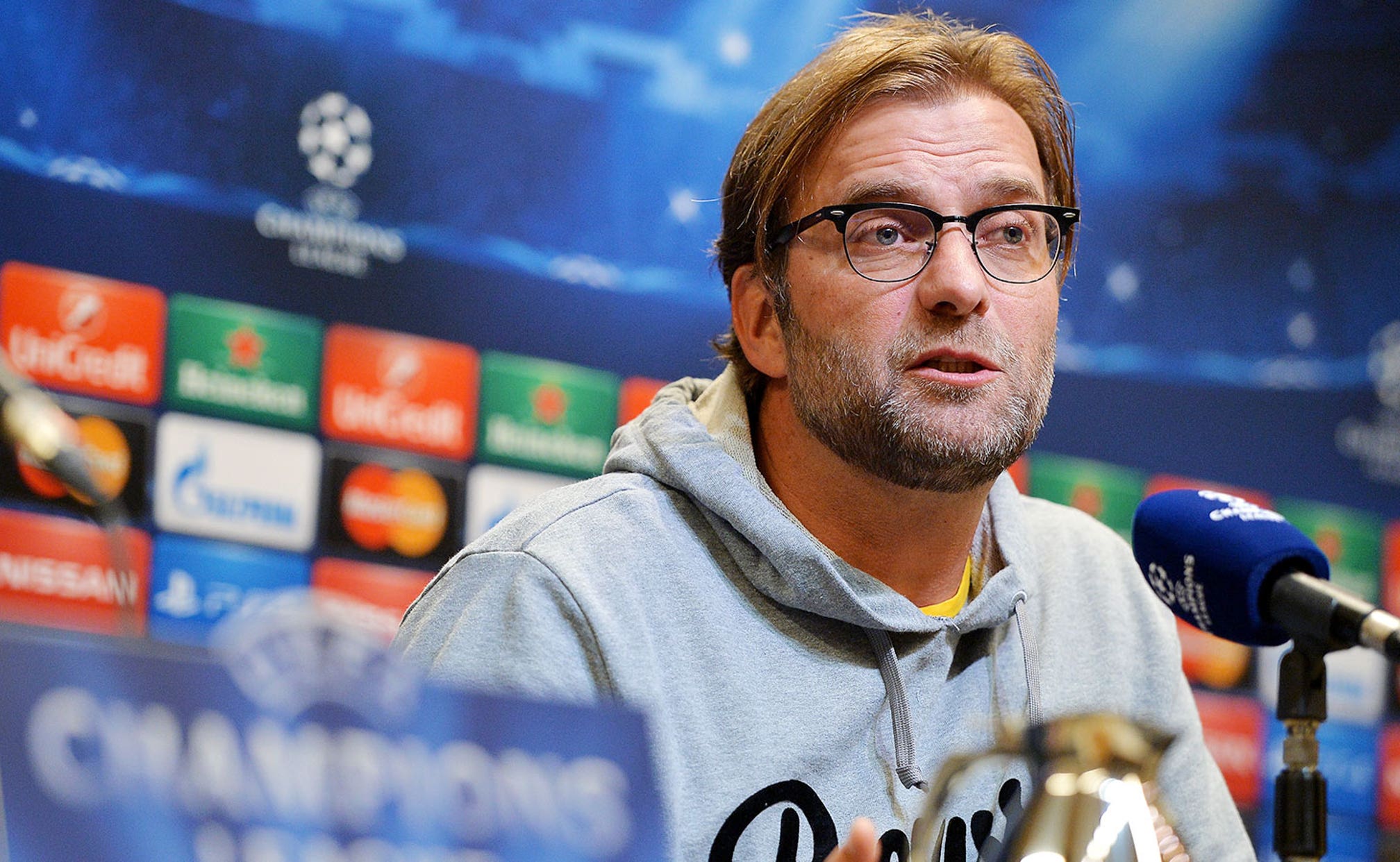 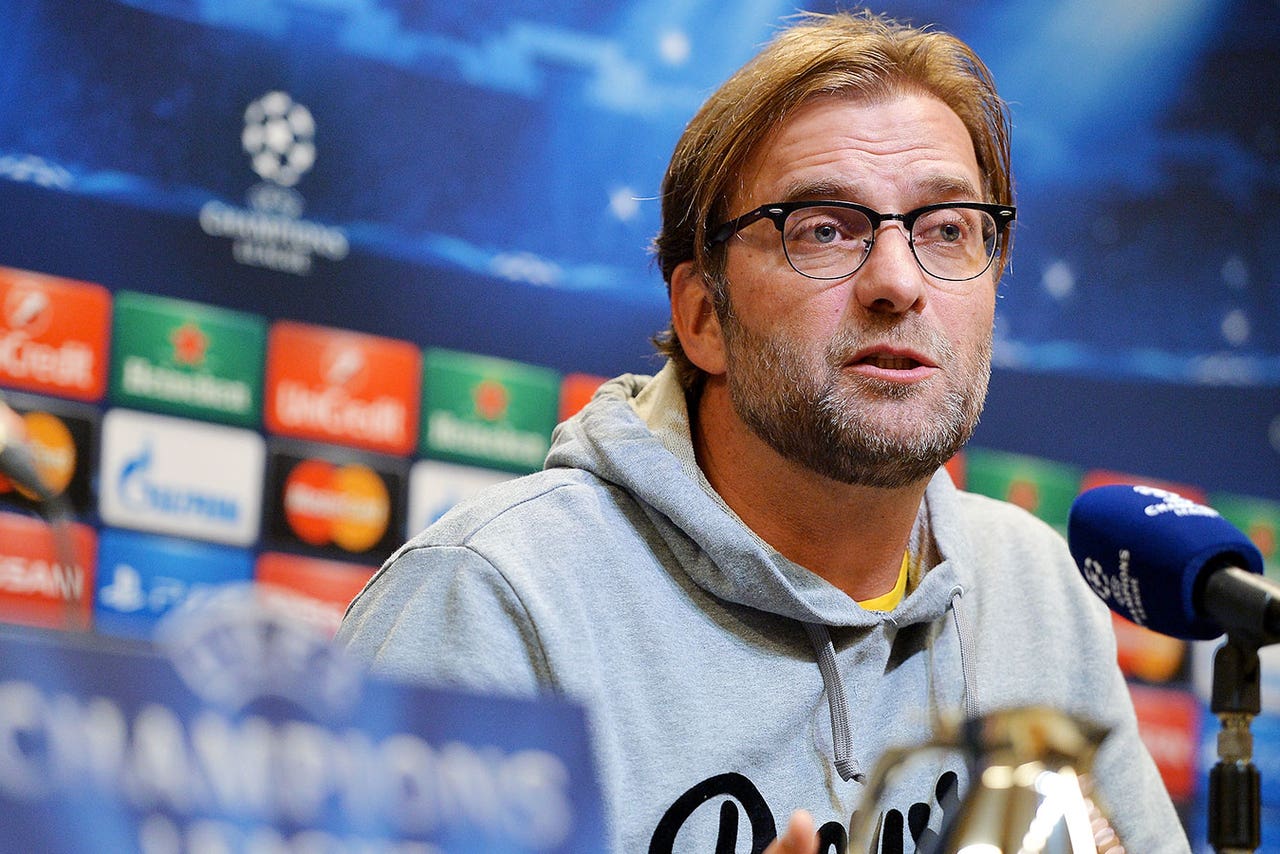 Jurgen Klopp says he would welcome the chance to manage in England if he were ever to leave Borussia Dortmund.

Klopp has become something of a cult hero at Signal Iduna Park since arrving from Mainz in 2008, helping the club to two Bundesliga titles as well as one DFB-Pokal crown.

A prominent figure in helping the club return from the brink of bankruptcy to become a Bundesliga heavyweight, Klopp has regularly been linked with moves to the likes of Arsenal and Manchester United in recent years.

With Dortmund currently struggling in the top flight -- sitting 15th with three wins from 11 games -- Klopp said he would would be open to discussions over jobs in England.

Klopp's Dortmund has -- to an extent -- been a victim of its own success, with a number of the club's star players being snapped up by German champion and rival Bayern Munich. Robert Lewandowski and Mario Goetze have each made the switch, while Marco Reus has been heavily linked with joining the pair at the Allianz Arena.

However, Klopp played down the impact of losing such players and also dismissed the idea that he is intent on creating a legacy at Dortmund.

"I am here for more than six years, I don't know when it will end, I don't think about this," he added. "But it's not my idea to build a legacy. We will see, as long as it's successful and we can develop everything, we shouldn't change."

Klopp added: "We had very successful years and we couldn't keep all these players. Not all of them stayed here. They had their own dreams, their own situations, different ideas, whatever. So we will see. The most important thing is the story of this club will go on. We'll have to do it with other players."