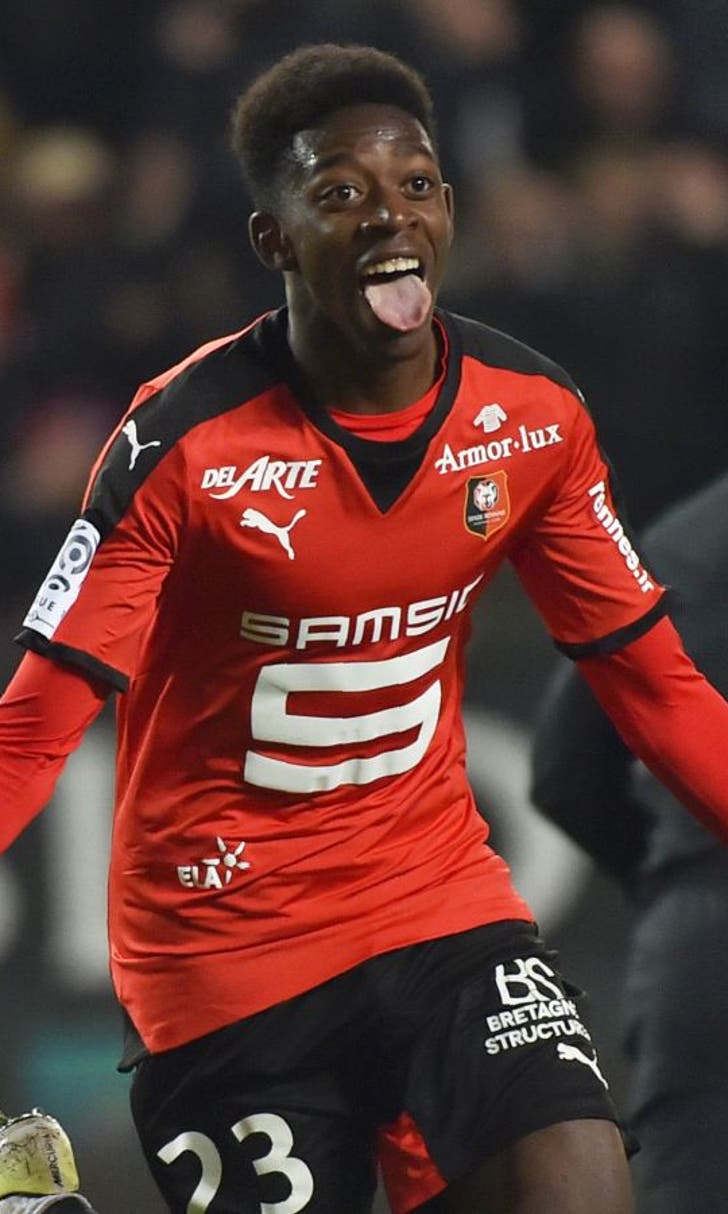 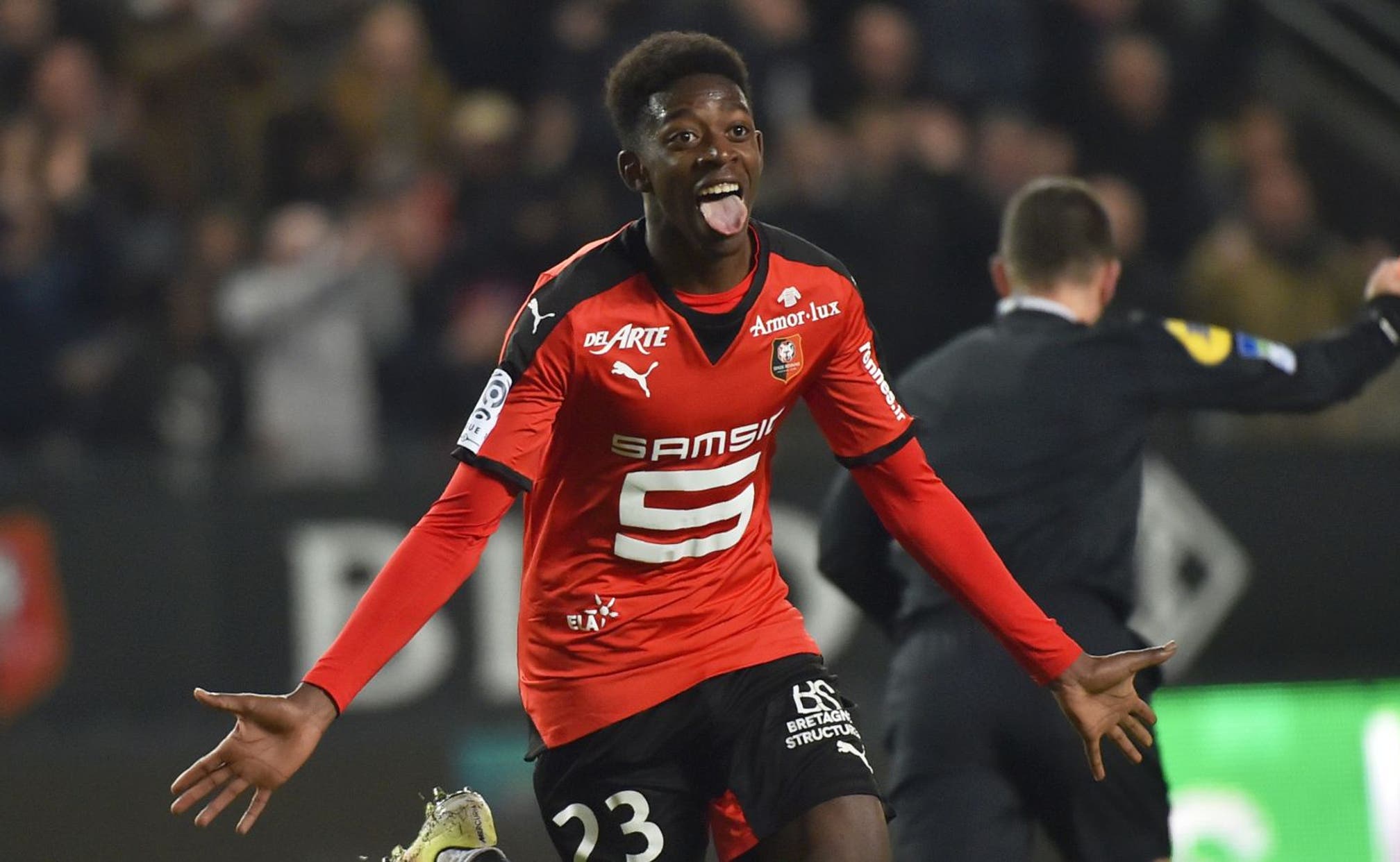 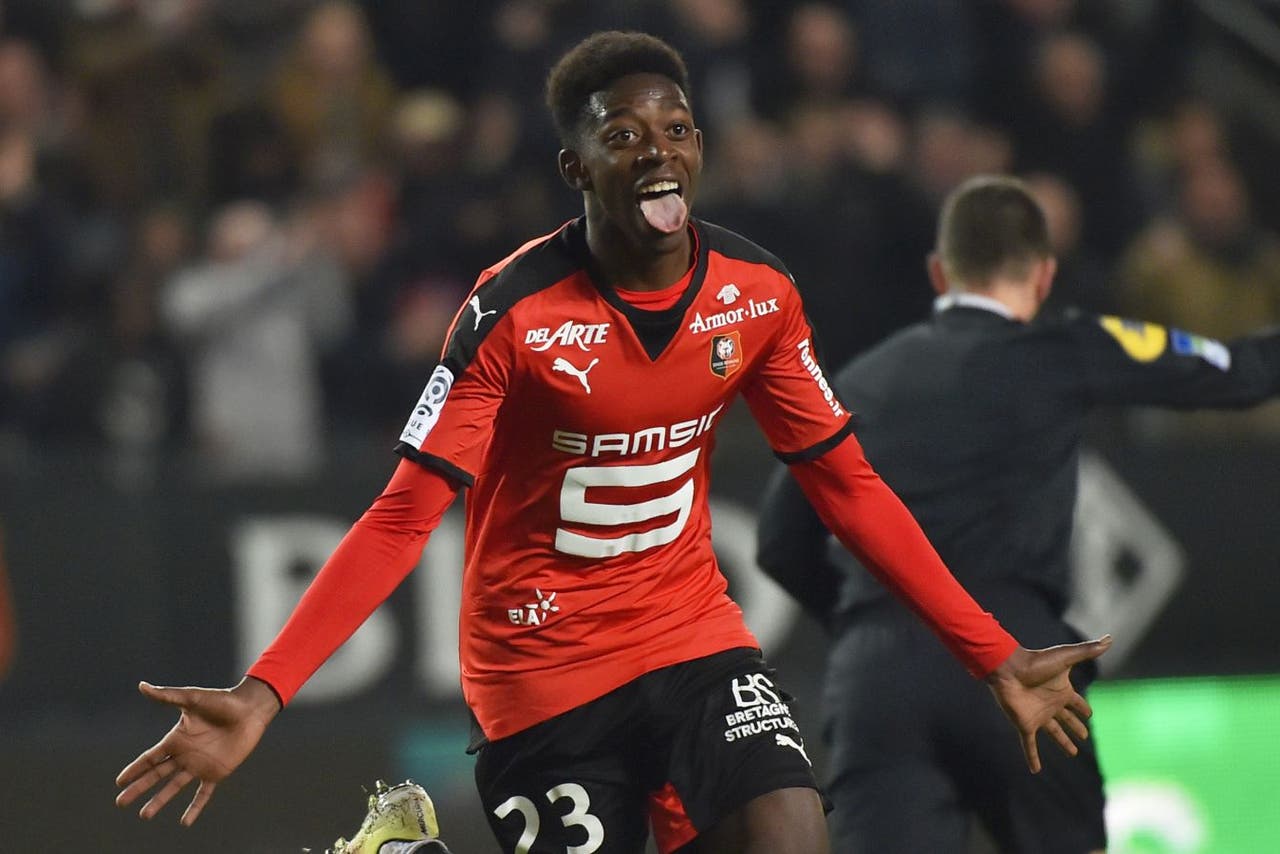 Dortmund describes the 18-year-old Rennes forward as ''one of the most sought after football talents throughout Europe.''

Dembele has signed a five-year contract. The Bundesliga runner-up did not disclose financial details of the transfer.

Dortmund sporting director Michael Zorc says in a statement that Dembele is ''fast and dangerous in front of goal.''

The France under-19 international has scored 12 goals for seventh-place Rennes in the French league this season.

Dembele has been compared to Cristiano Ronaldo by Rennes official Mickael Silvestre, the former Manchester United defender who was a teammate of the Portugal forward when he arrived in England.