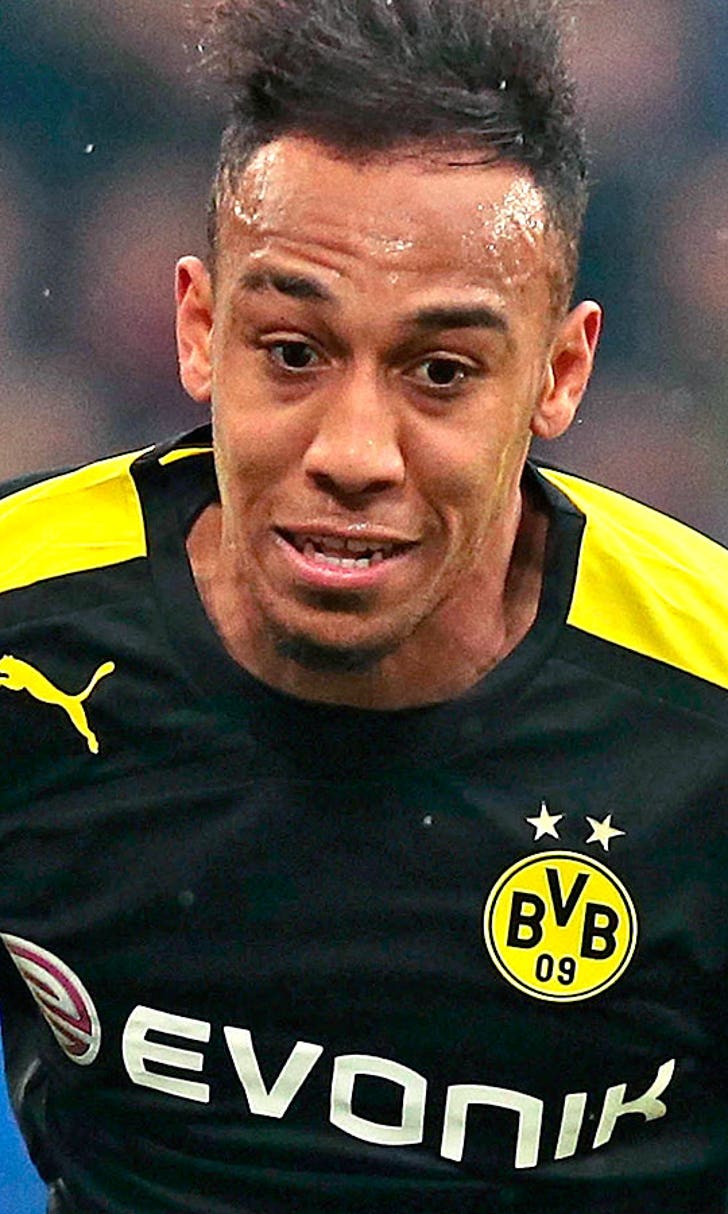 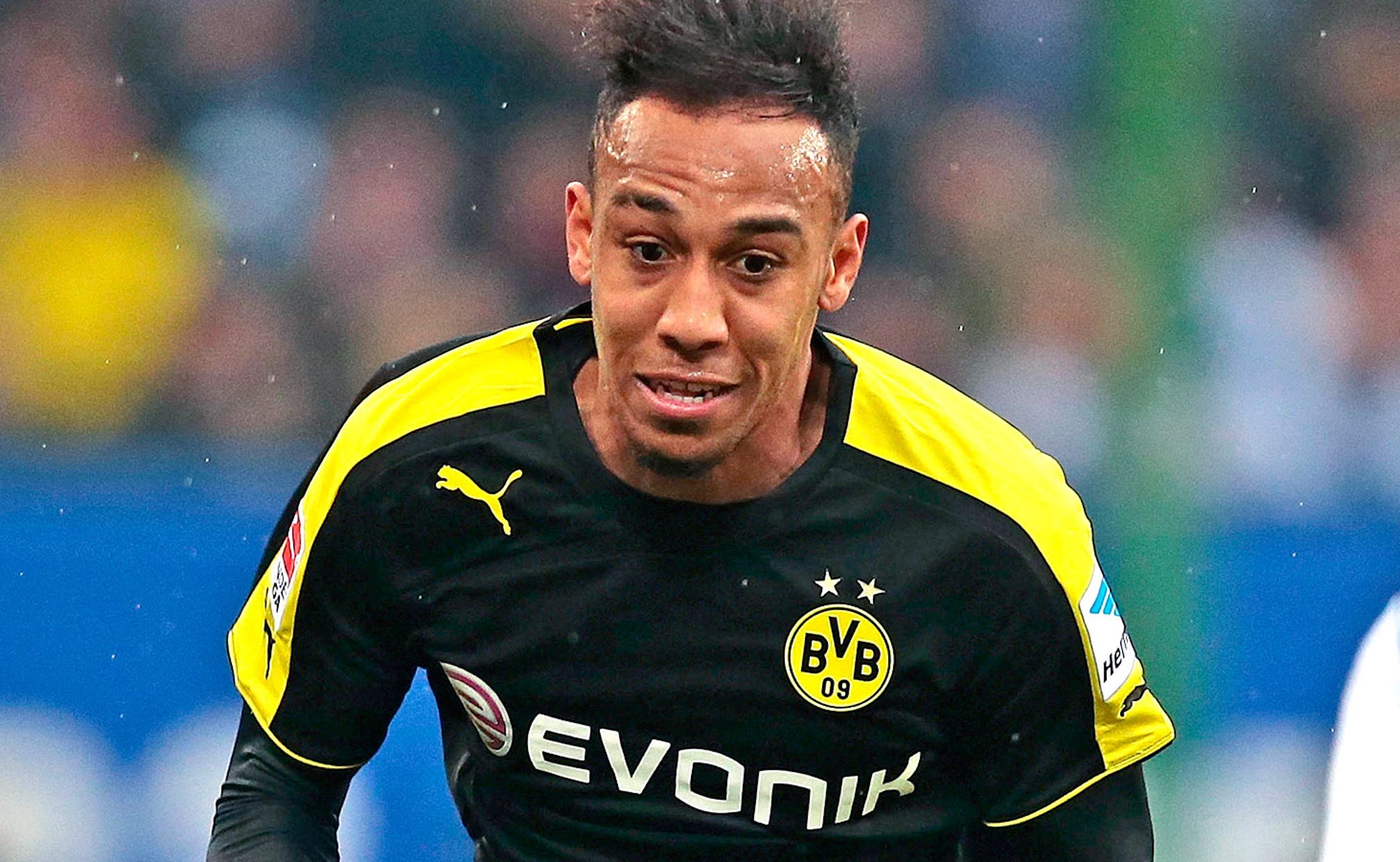 Dortmund insist they have had no bids for Chelsea target Aubameyang 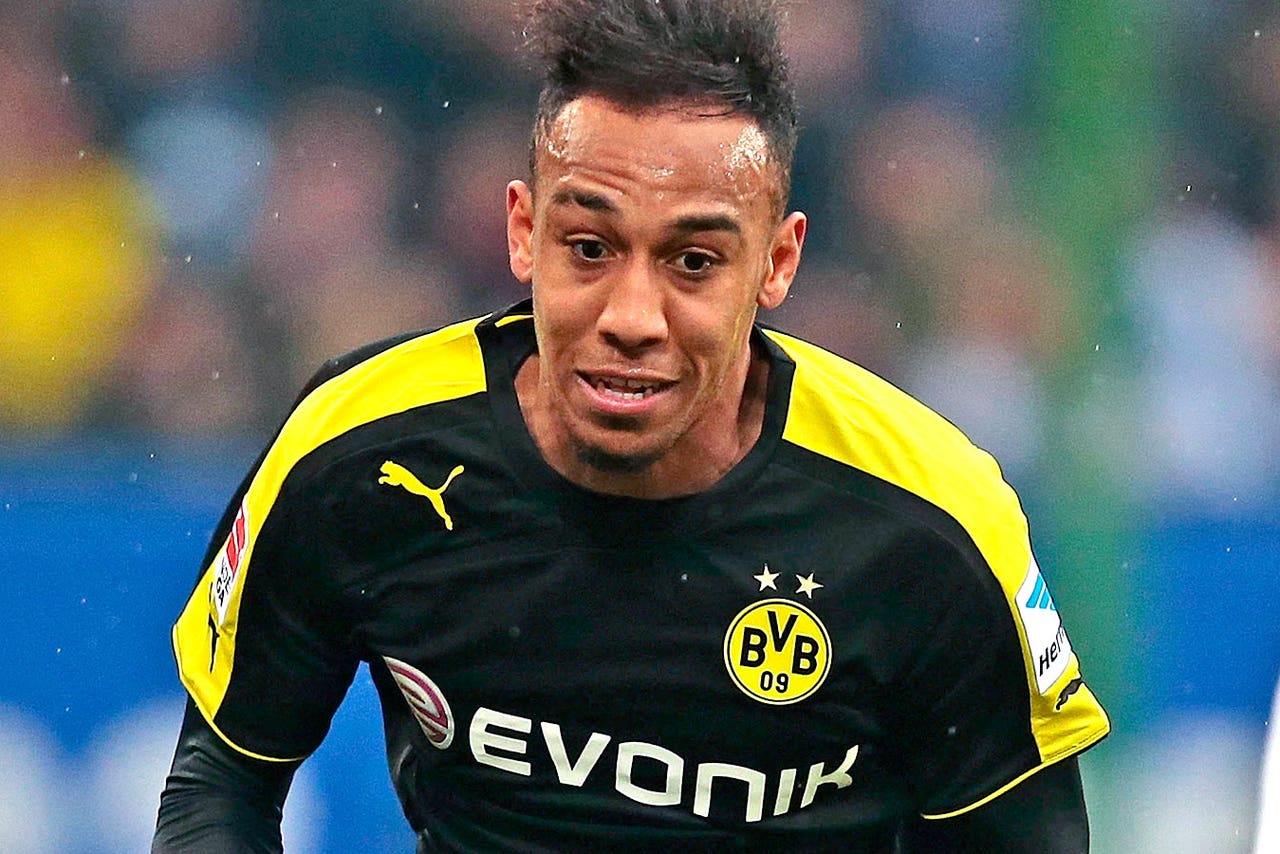 Reports in Germany and England had claimed that Chelsea has emerged as possible bidders for the Gabon international.

But Dortmund have been quick to deny claims of any interest in the 25-year-old.

Dortmund general manager Michael Zorc told BILD: "Pierre-Emerick Aubameyang is a player of Borussia Dortmund. We have received nothing in this respect."