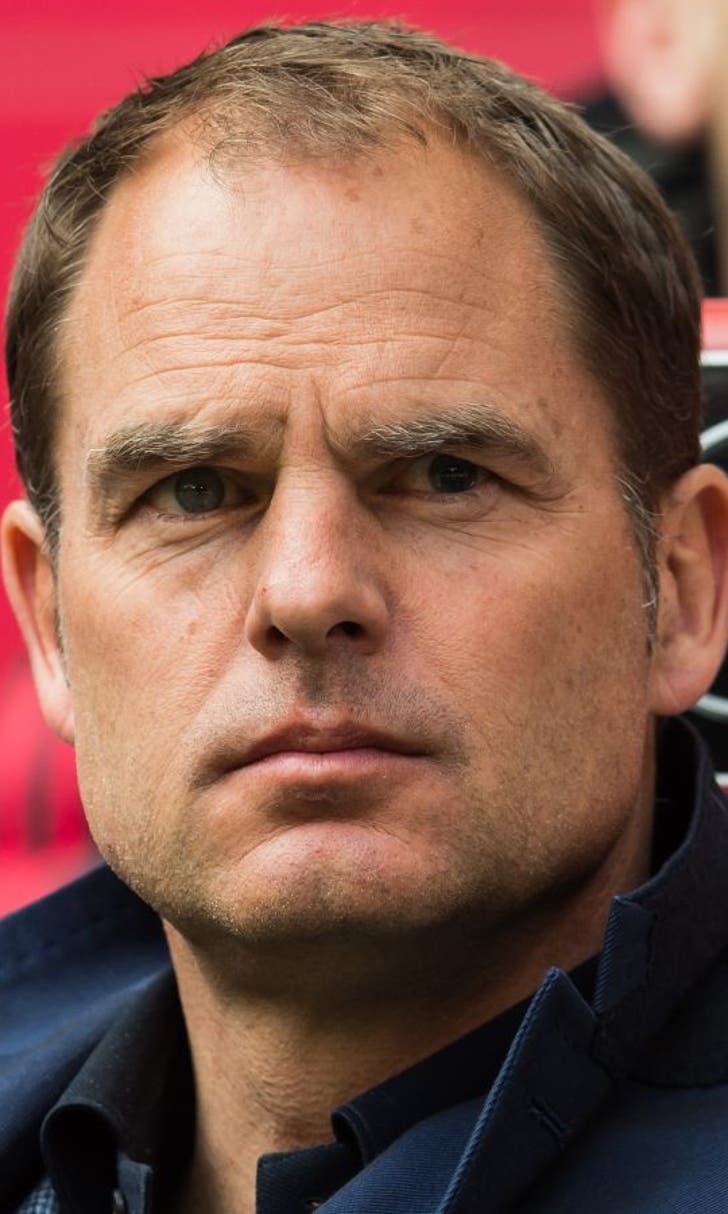 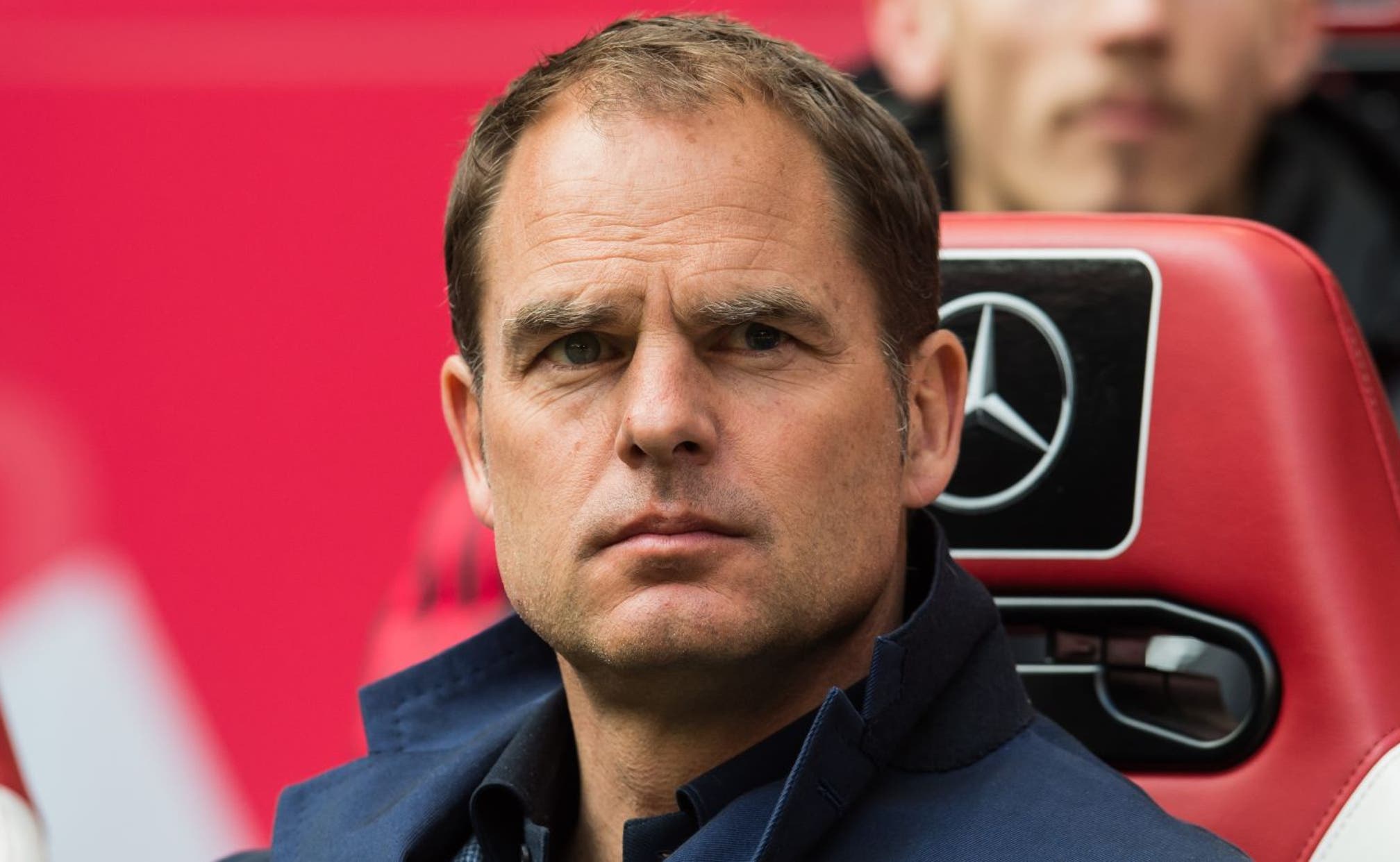 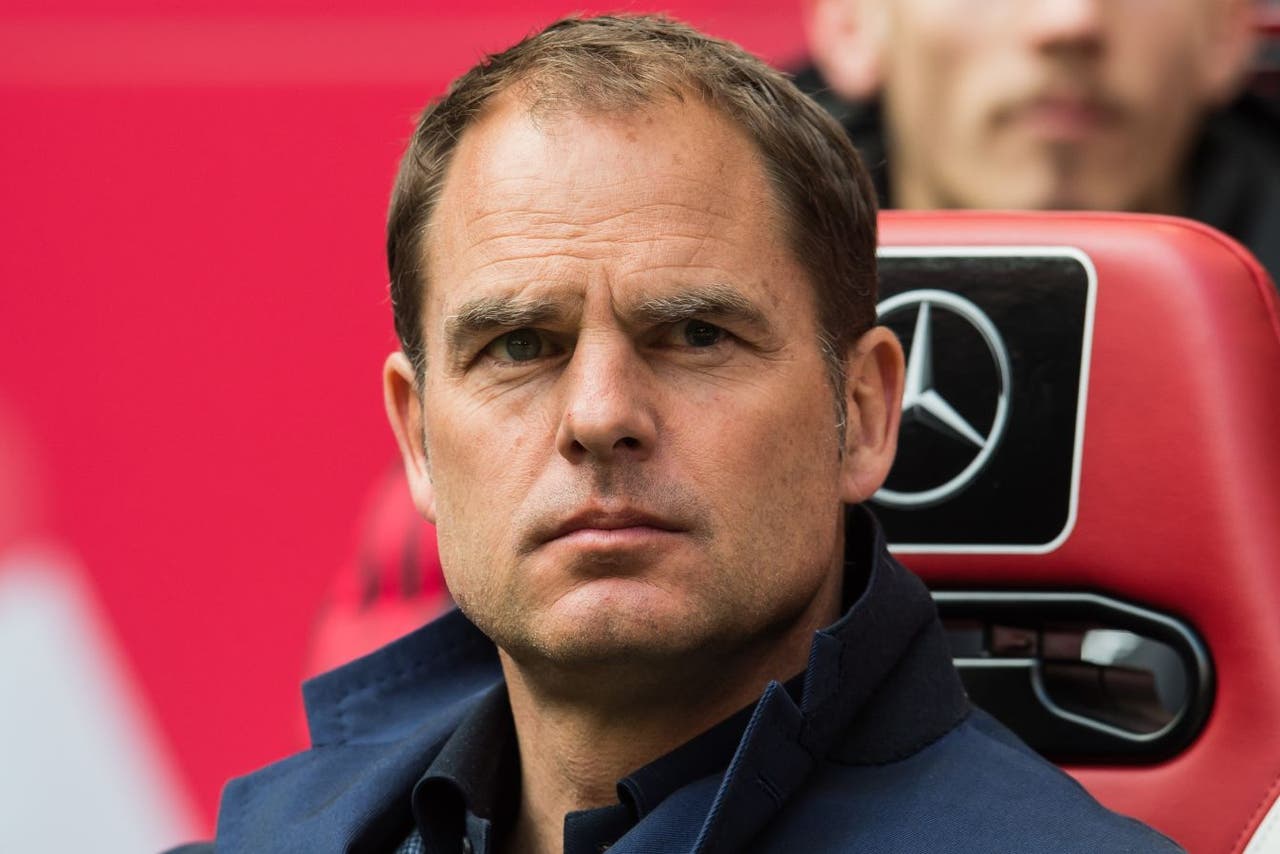 Frank de Boer is leaving Ajax after leading the club to four Dutch league titles in less than six years as coach.

The club announced Thursday that the 45-year-old former Netherlands international would not extend his contract, which still had one year to run.

De Boer led the Amsterdam club to four straight league titles in his first years in charge, but saw rival PSV Eindhoven win the Eredivisie in the past two seasons.

De Boer said he has no immediate plans and ''a year without a club is an option.''

No successor was immediately named.

Ajax
share story
those were the latest stories
Want to see more?
View All Stories
Fox Sports™ and © 2021 Fox Media LLC and Fox Sports Interactive Media, LLC. All rights reserved. Use of this website (including any and all parts and components) constitutes your acceptance of these Terms of Use and Updated Privacy Policy. Advertising Choices. Do Not Sell my Personal Info