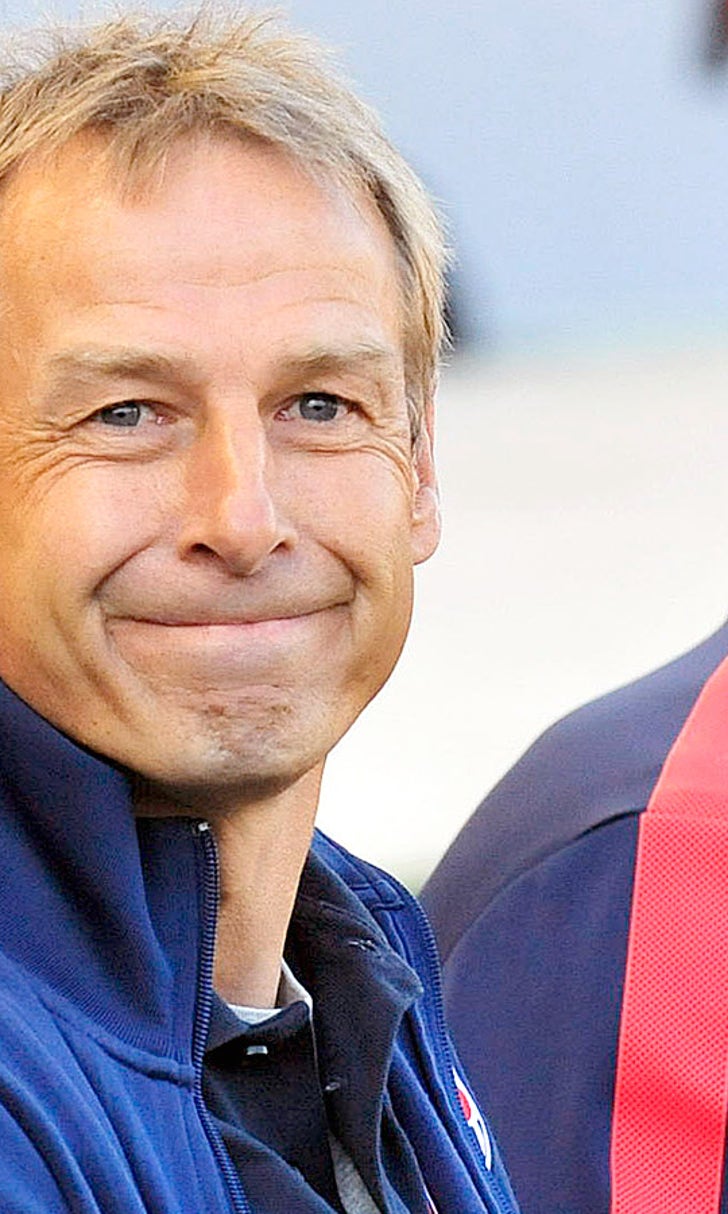 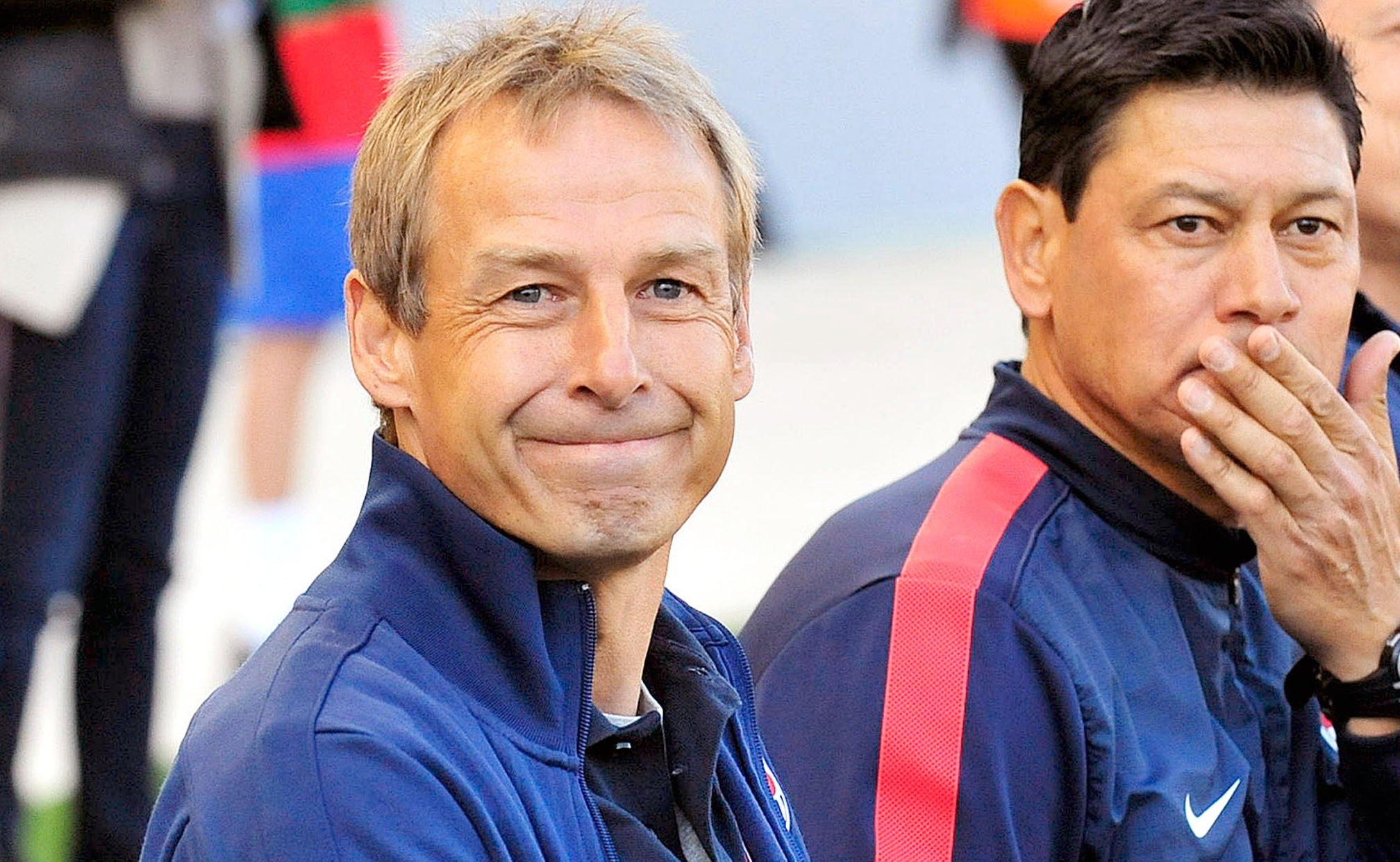 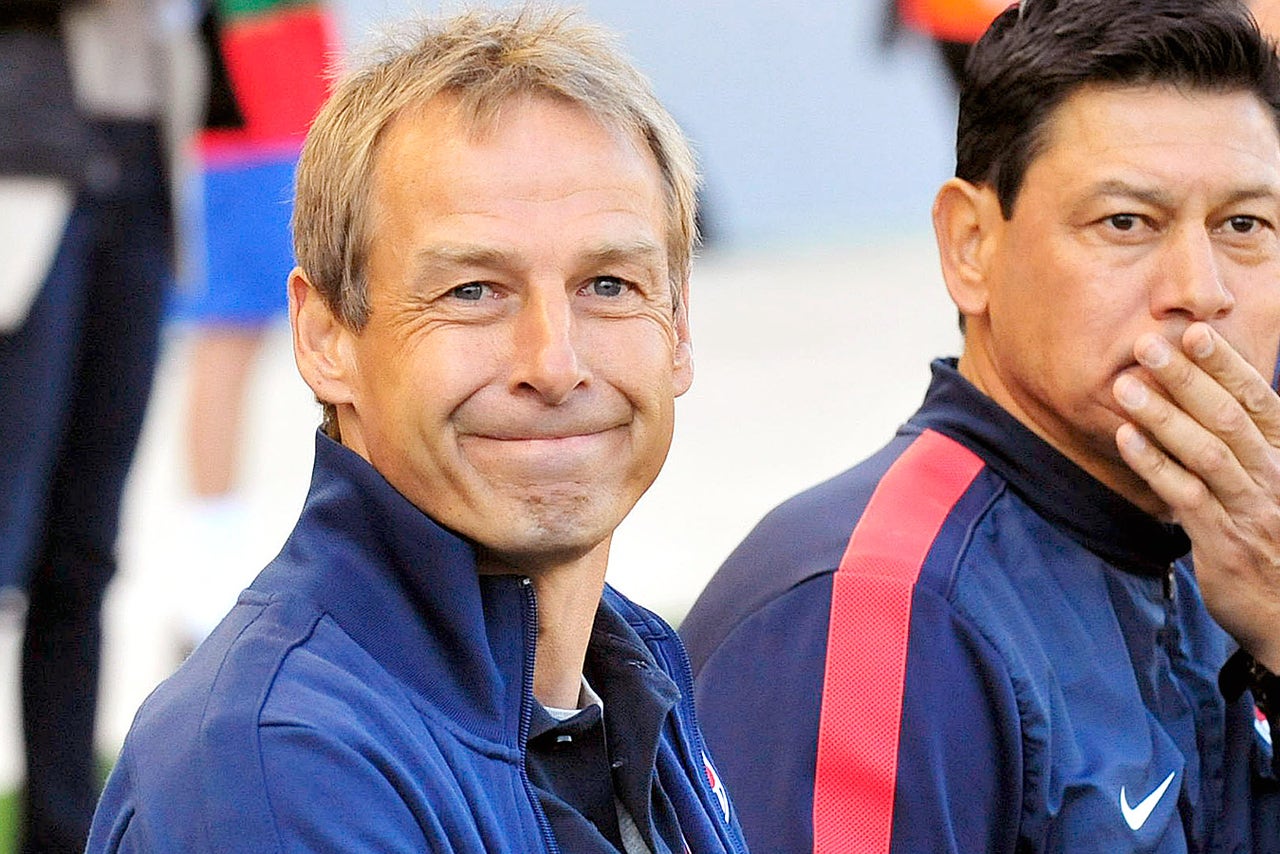 Less than 24 hours since the United States Soccer Federation announced that its March 5 friendly against Ukraine had been moved from Kharkiv to Larnaca, Cyprus because of the tenuous security situation in Ukraine, the game is again in doubt.

Early Friday morning, a car bomb affixed to the car of Leontios Trattos, the head of Cyprus' referees' association, had been detonated, according to the Associated Press. Nobody was injured, but the Cypriot federation has decided to postpone all first division games this weekend.

The friendly with Ukraine is slated for Wednesday and falls on the final international FIFA match date, meaning it is the last chance for US head coach Jurgen Klinsmann to call up his full squad. On Thursday, he announced a side made up mostly of European-based players, opting to get a last look at his domestically-based players in an April 2 game against Mexico in Phoenix, Ariz. The Americans open their World Cup camp in mid-May.

US Soccer was contacted by FOX Soccer, but were unable to comment at this time.

Within the context of World Cup preparations, the game is of such importance that it was deemed worthwhile to move it from Kharkiv, a stronghold of ousted Ukrainian president Viktor Yanukovych. An earlier UEFA Europa League game between Dynamo Kiev and Valencia had also been moved to Cyprus, considered a safe and stable environment for an international game.

The USA had planned to train in Frankfurt, Germany for two days starting Sunday before traveling to Cyprus.